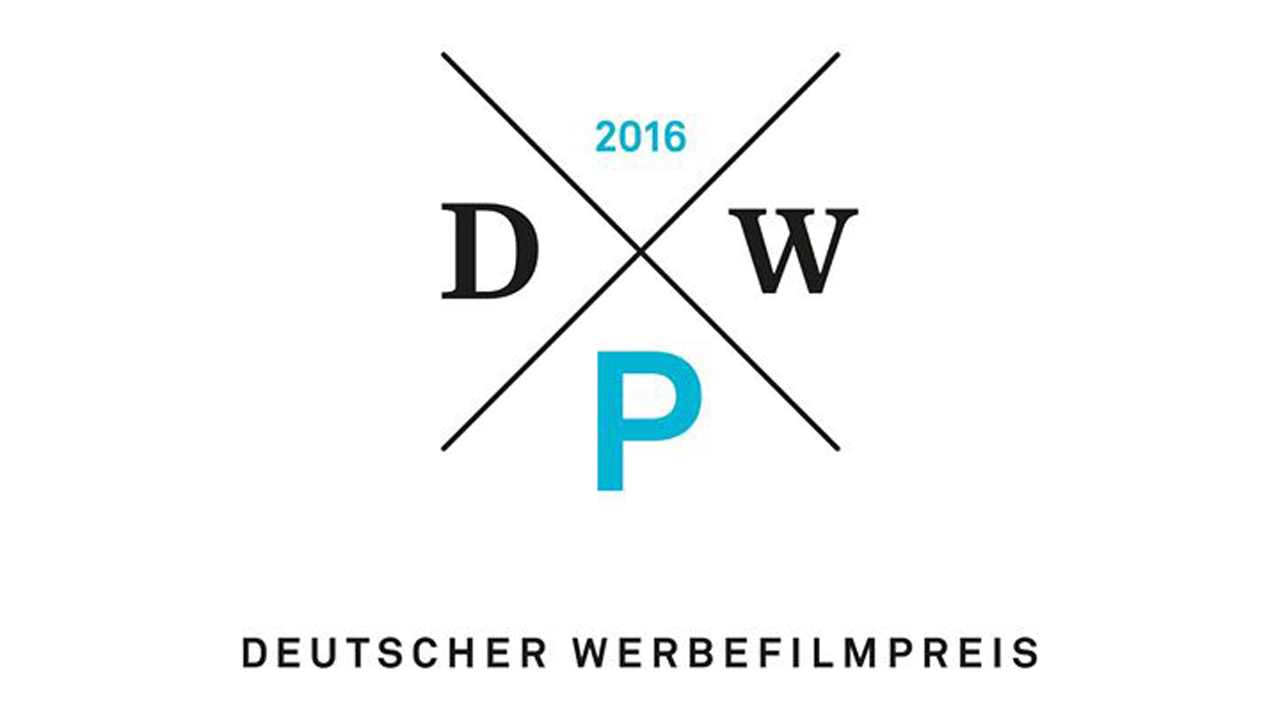 ‹ Back to List
March 7th, 2016
Share
On Friday 4th March we attended the Deutscher-werbefilmpreis, which, for the first time moved from its usual residency in Berlin and instead took place in Hamburg at the impressive Curio-Haus.

The awards acknowledge outstanding film and craft and also honor the best emerging filmmakers, so a fantastic event to be a part of.

It was a night talent and particular congratulations go out to Tempomedia who won the sought after title of ’Best Film’ for ‘#homecoming.’

The full list of winners from this year’s Deutscher-werbefilmpreis can be foundhere.