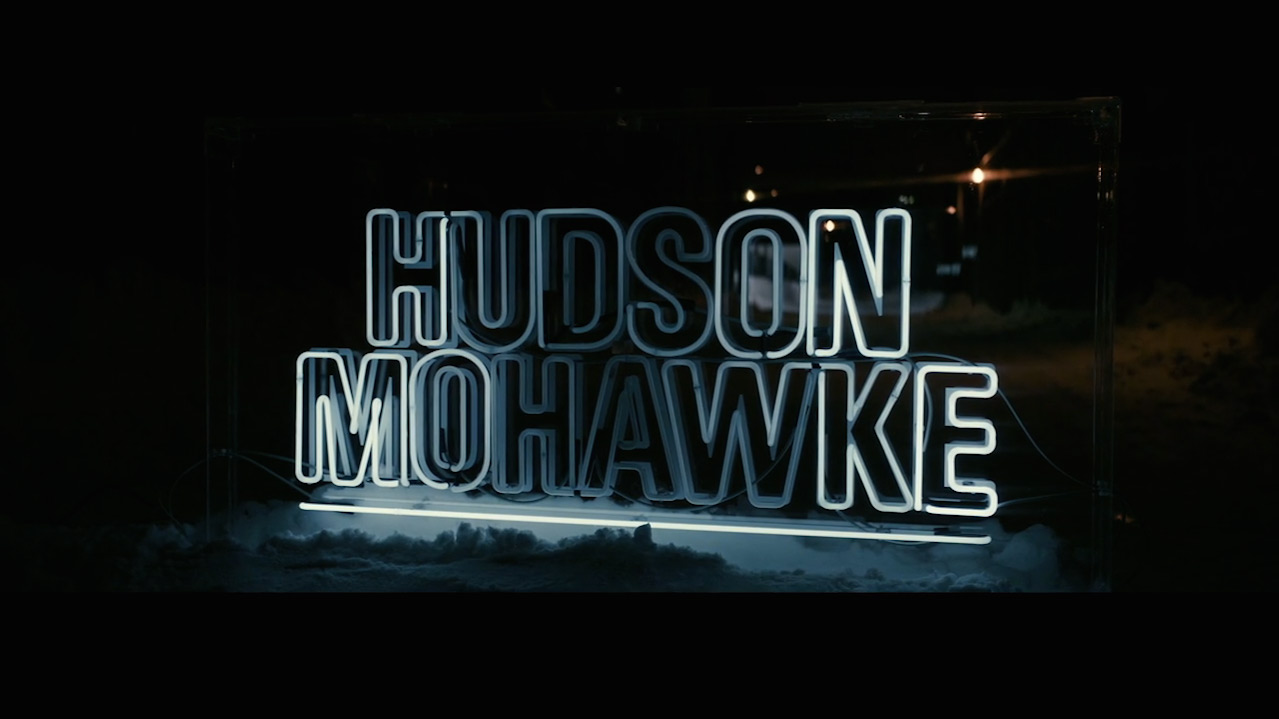 ‹ Back to List
June 23rd, 2015
Share
Mill+ animation director Ivo Sousa (director of The Fableists ‘Epic Thread’, World Humanitarian Day ‘Shelter’ and Philip Stein ‘Technology’) is not only known for his 2D animation wizardry, but also spends his time directing live action films as part of a duo.

The pair (made up of Ivo and his creative partner Stefano Ottaviano) recently directed Hudson Mowhawke’s captivating new music promo “Warriors”. The film features a group of “warrior” dancers who appear moving to the track as the lyrics are painted on their limbs.

Ivo comments, “We wanted the film to be a lyric video, so using this as a jumping point, as well as drawing reference from the Greek artist Georgia Theologou, we created something that mixed performance with mixed media types to give the promo a twist on the traditional graphical animation route.”

He continues, “Live action has always been intriguing to me. Camera work directly combined with animation can have great results. Also the quick turnarounds, unexpected performances and weather conditions can all add an element of excitement and produce interesting results. I also love drawing frame by frame, as each animation reflects the animator’s signature style, which is unique and timeless.”

Follow more of Ivo and Stefan’s projects, including their recent work with DJ Ride on ‘Ciumes’, on Twitter and Vimeo.