This year D&AD introduced the first ever Next Director category onto their prestigious awards roster. The award, in partnership with Youtube, offers a platform for budding directors, with under two years professional experience, to showcase their work to some of the biggest names in the industry.

As well as giving winners and shortlisted directors valuable exposure, the initiative gives the directors a chance to be mentored by some of London’s top production companies. The Mill were thrilled to host an exclusive London screening of the inaugural Next Director shortlist, which showcased the high quality and diverse range of content created by the finalists.

Judges Sean Thompson and Dougal Wilson tell us what impressed them and what they were looking for from directors:

Love films. Study the art of narrative. Find a friendly Creative Team and politely hound them.

What he looked for:

Was the work brave enough? Could the director tell a story visually? And was there an original tone of voice?

We judged over the course of a year and a huge range of entries were viewed. Some of the work that didn’t make the grade may have been let down by not being professional enough, but I could see a few future award winning directors hidden there too. Overall I was hugely impressed by the standard and I hope that we found the right level in the shortlist. We wanted to be generous and encourage the directors, but we also wanted to set a high benchmark. The quality of some of the winners was outstanding.

Emerging talent feeds the industry and pushes everyone forward. Without these kind of showcases it would be much harder for talent to get signed, promoted, or even noticed. Awards and nominations give a director that stamp of approval that helps them get more work. And to be honest, not many people are sure if a film is any good until it has won something.

Before you even pick up a camera, try and have a solid idea in your head. The idea may develop and change, but your decisions will be so much clearer if they are based on a simple premise.  The audience will probably also find the film more engaging.  And when trying to think of an idea, or carrying out the idea into an execution - don’t give up!

What he looked for:

The film’s idea - and from that, how the execution, whatever the medium was, enhanced the idea.

It’s obviously very important to support emerging talent with schemes such as the Next Director Award, but I would also strongly urge any directors that weren’t on the shortlist not to be discouraged!  A big part of being a director is tenacity, so I really hope anyone who wasn’t shortlisted will enter again next year.

I was very impressed with the range and quality of the content.  It was a very cruel task to decide what made the final shortlist, as there was so much great stuff that people had obviously put so much time and effort into.  It was also very difficult to compare films of such widely varying styles and mediums.

Here is a short selection of the films viewed on the night:

JOSEPH OXFORD ME + HER

The winner will be announced at this week’s D&AD Awards show in Battersea Evolution, which will also showcase this year’s Mill+ 2015 title sequence and in-show package, concepted, designed and animated by creative directors Carl Addy and Nils Kloth. 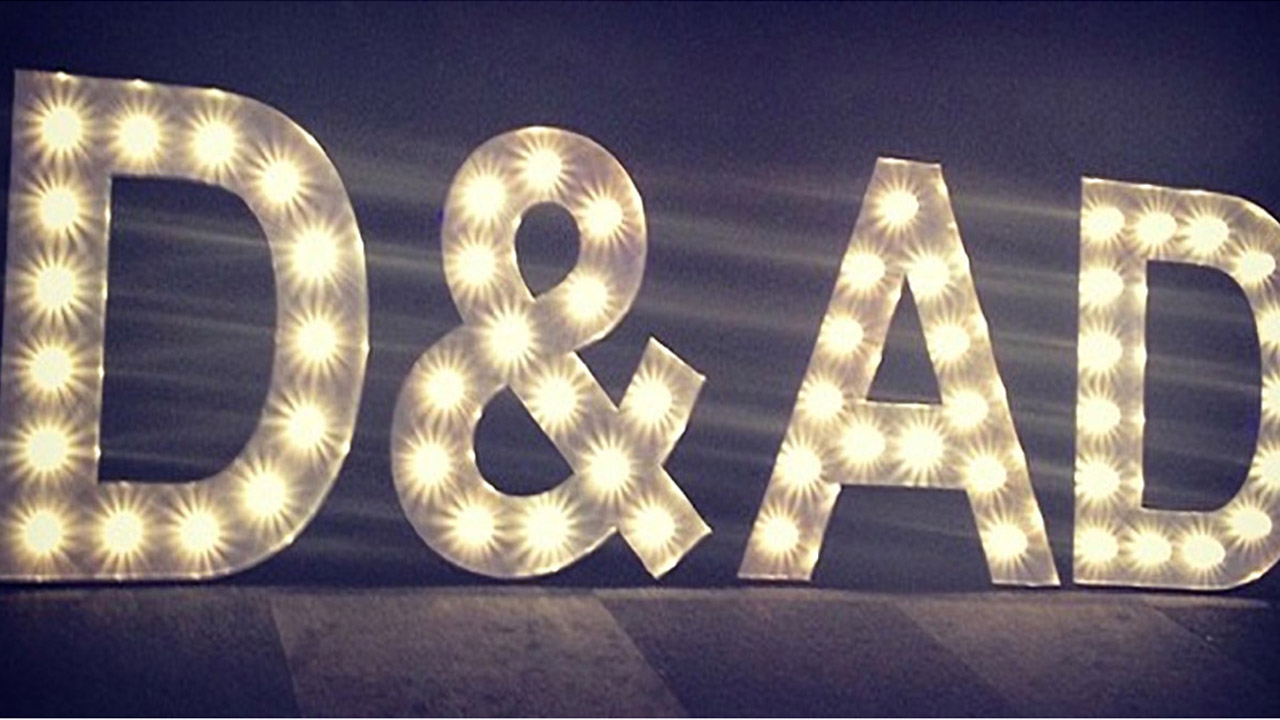 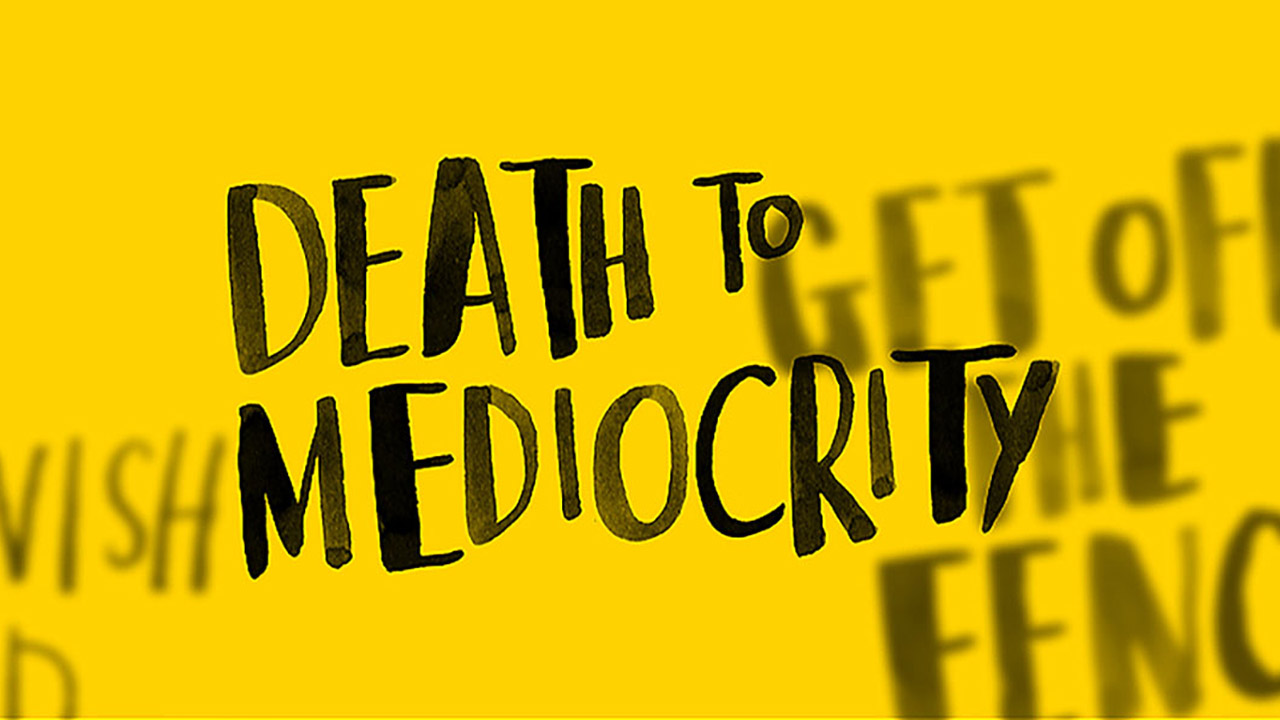 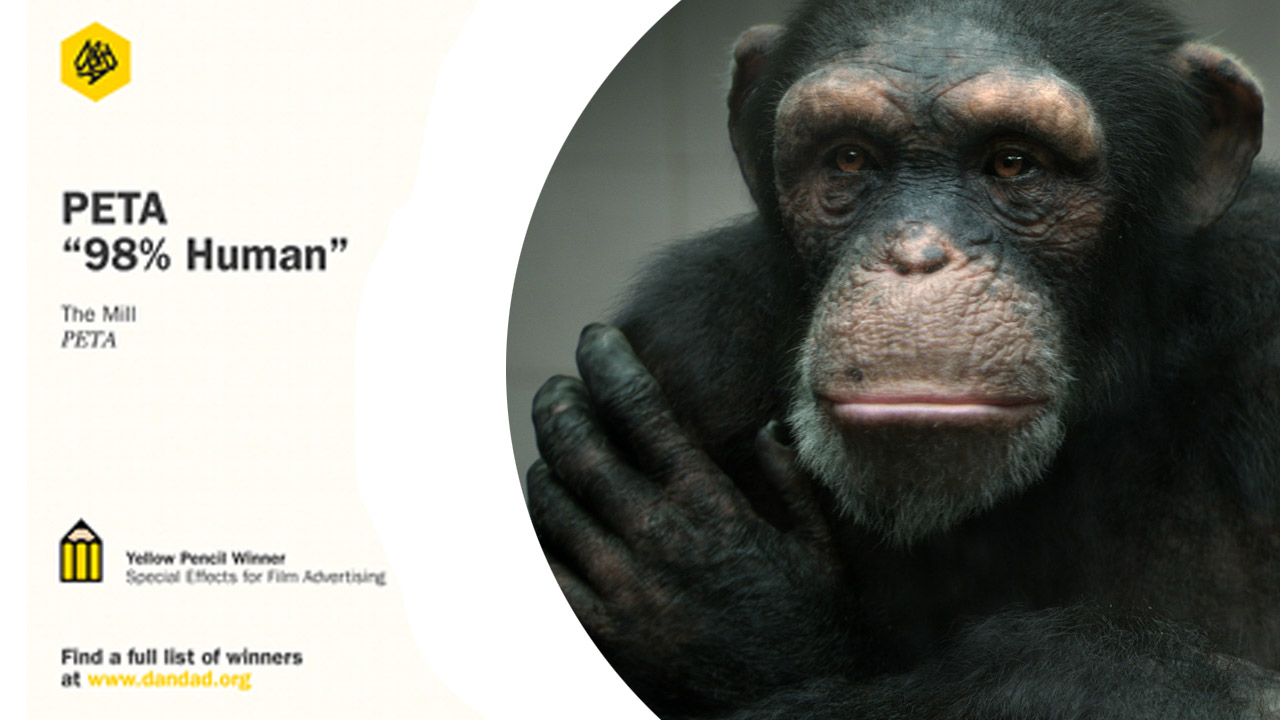