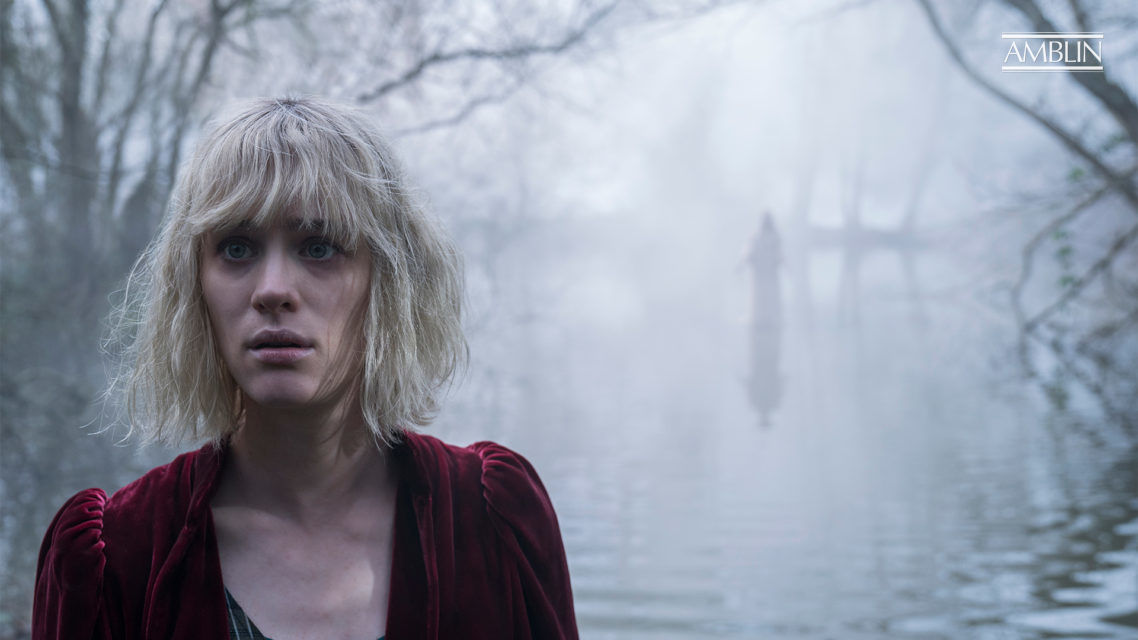 Spellbinding visualist director Floria Sigismondi’s The Turning is a haunted-house thriller based on a story that has been terrifying audiences for more than 100 years. Set on a mysterious estate in the Maine countryside, the film, from DreamWorks Pictures and Reliance Entertainment, is based on Henry James’ landmark novella The Turn of the Screw, and stars Mackenzie Davis (Terminator: Dark Fate), Finn Wolfhard (Netflix’s Stranger Things), Brooklynn Prince (The Florida Project), and Joely Richardson (The Girl with the Dragon Tattoo), with Visual Effects by Mill Film lead by VFX Supervisor Aymeric Perceval.

“We jumped at the chance to work with Floria; she’s got a terrific aesthetic and we strove to support that with highly stylized hero VFX,” explains Lauren McCallum, Mill Film’s Global Managing Director. For Mill Film, work centered around terrifying audiences with dark secrets that both the children and the house would harbor throughout the film. The VFX team brought to life the ghosts of Peter Quint and Miss Jessel to haunt the Maine estate and its residents, along with the addition of seamless VFX work to Sigismondi’s evocative and atmospheric project.

“Working closely with Floria on this project was a real thrill. She is a creative powerhouse with a brilliant sense of shot design, able to treat each shot like a haunted piece of art. It was great to partner with her and execute her vision,” explains Perceval. The Mill Film crew worked closely with the editorial team to explore how the project could incorporate the director’s intention and artistry through VFX across the choices made in pre-production.

While a lot was invisible work, Mill Film’s craft is most noticeable when the ghosts of Jessel and Quint are conjured on screen. Perceval continues: “Jessel is like a light being scattered in the night mist, and we had to carefully balance how much we revealed of the contortions and performance [by acclaimed dancer Denna Thomsen] through the multiple layers of ethereal elements. Quint, to the contrary, is all about darkness within darkness and had to feel eerie and just solid enough to strangle you. It was a wonderful challenge to work on because, from a creative’s perspective, you need those choices to be clear, but as a viewer you just want it to move you.”

Best watched in total darkness, where the protective walls surrounding moviegoers dissipates; the near 100 moody shots and compositing work completed by the Mill Film crew deliver a sense of entrapment for both the characters and the viewer alike. As Finn Wolfhard’s character Miles says in the film: “Keeping the lights on won’t keep you safe.” 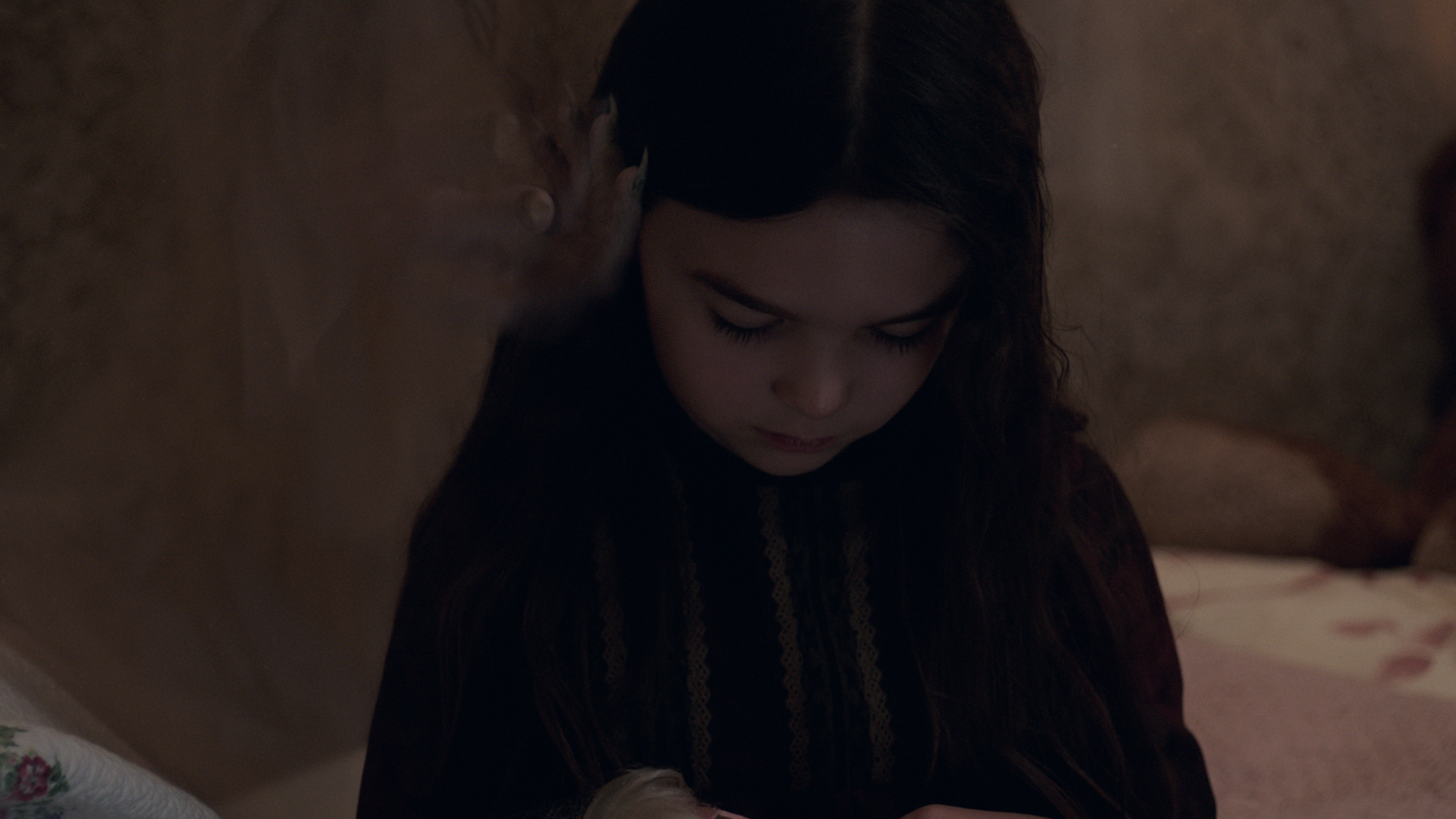 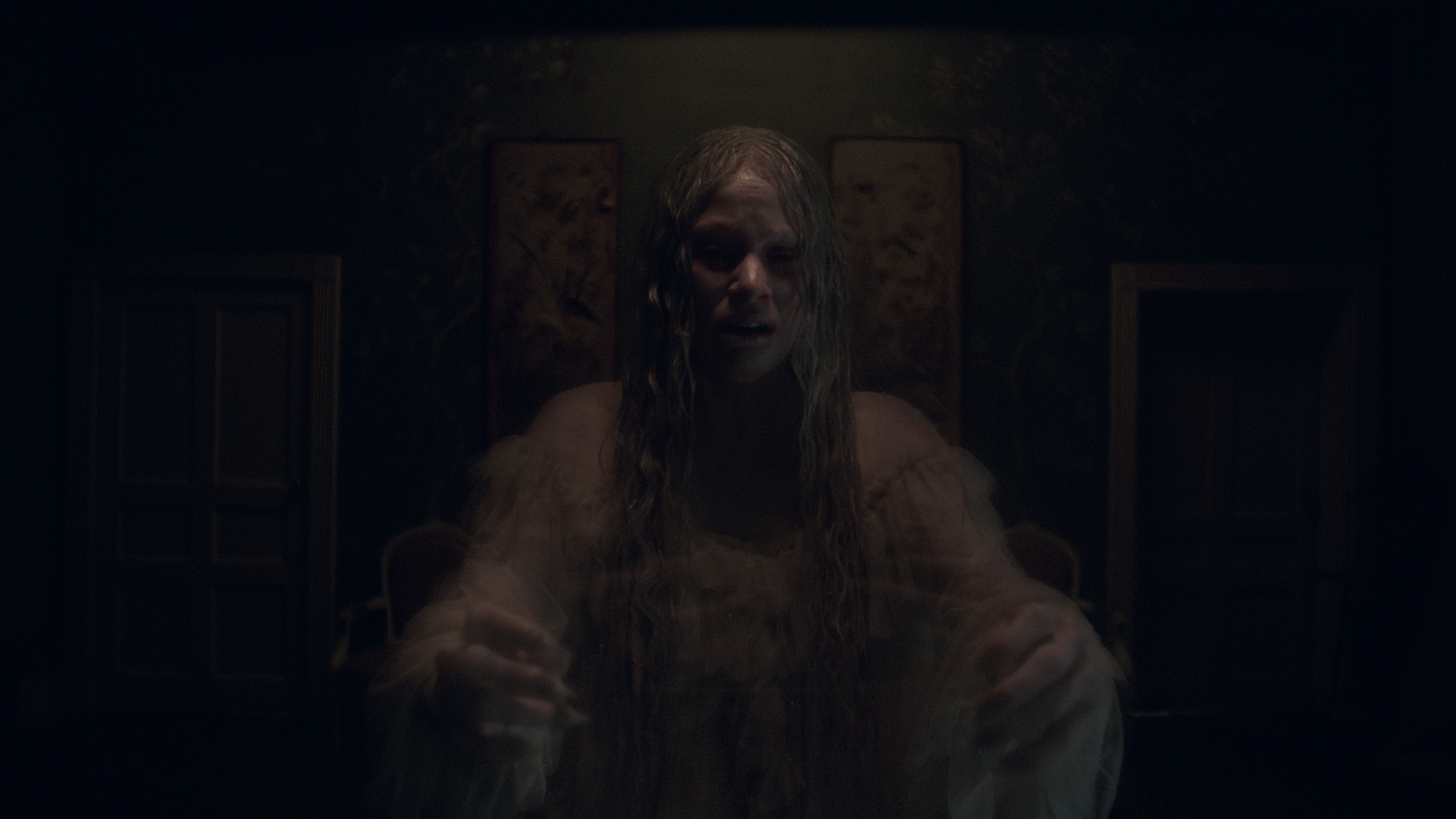 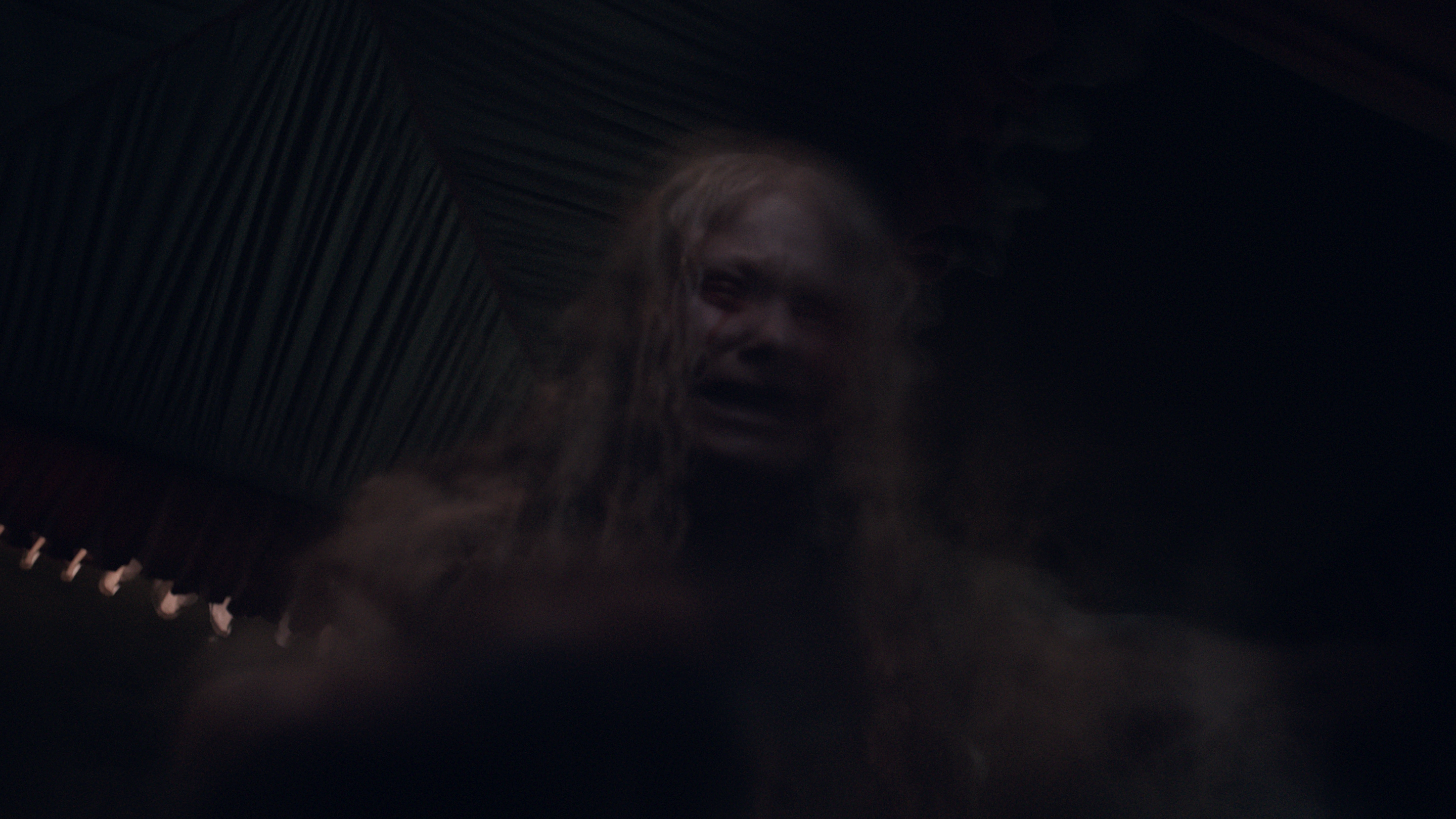 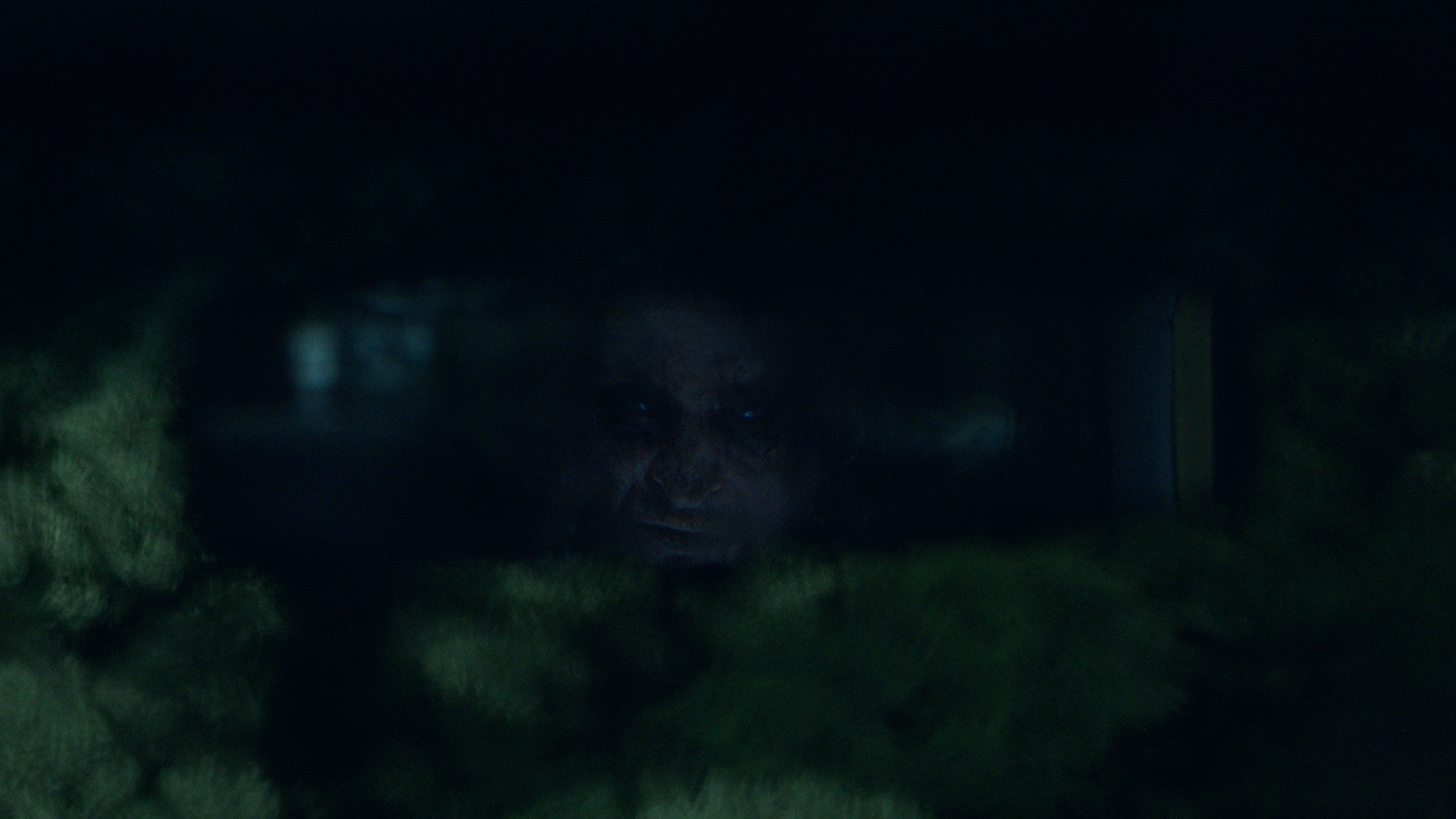