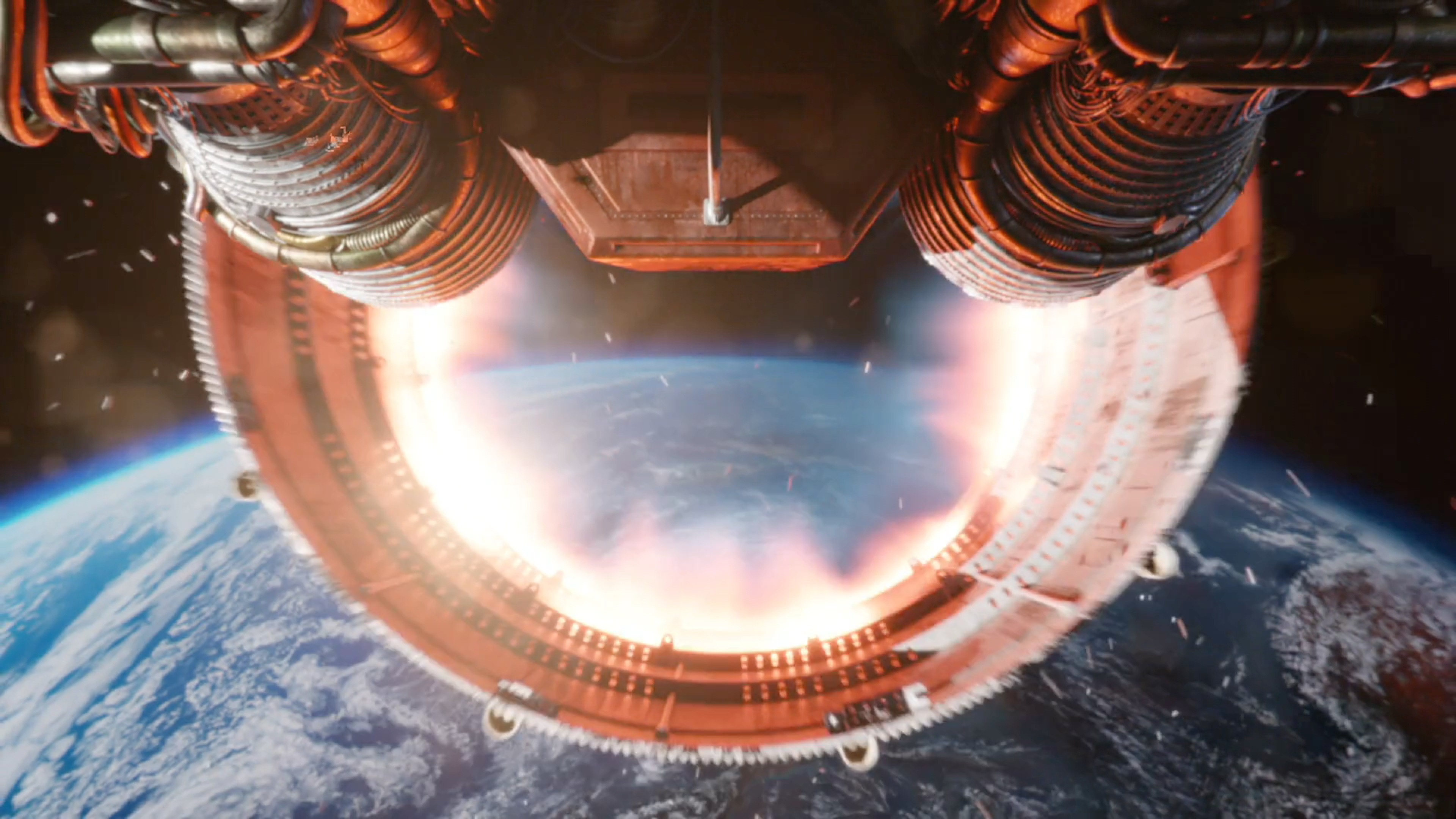 ‹ Back to List
May 24th, 2019
Share
Samsung has today announced the launch of its global 'TV Is Making History Again' campaign to celebrate the newly released QLED 8K TV, created in partnership with adam&eveNYC.
The 'Making History Again' campaign, which first aired on May 15 in the US, draws its story from the Apollo 11 moon landings 50 years ago. A 60-second TV spot shows how the world gathered together to witness 1969’s historic moment of human achievement on televisions around the world. This is then brought forward to the modern day as we witness those same characters watch this era-defining moment 50 years later, now in stunning resolution and full color, on the new Samsung QLED 8K TV.