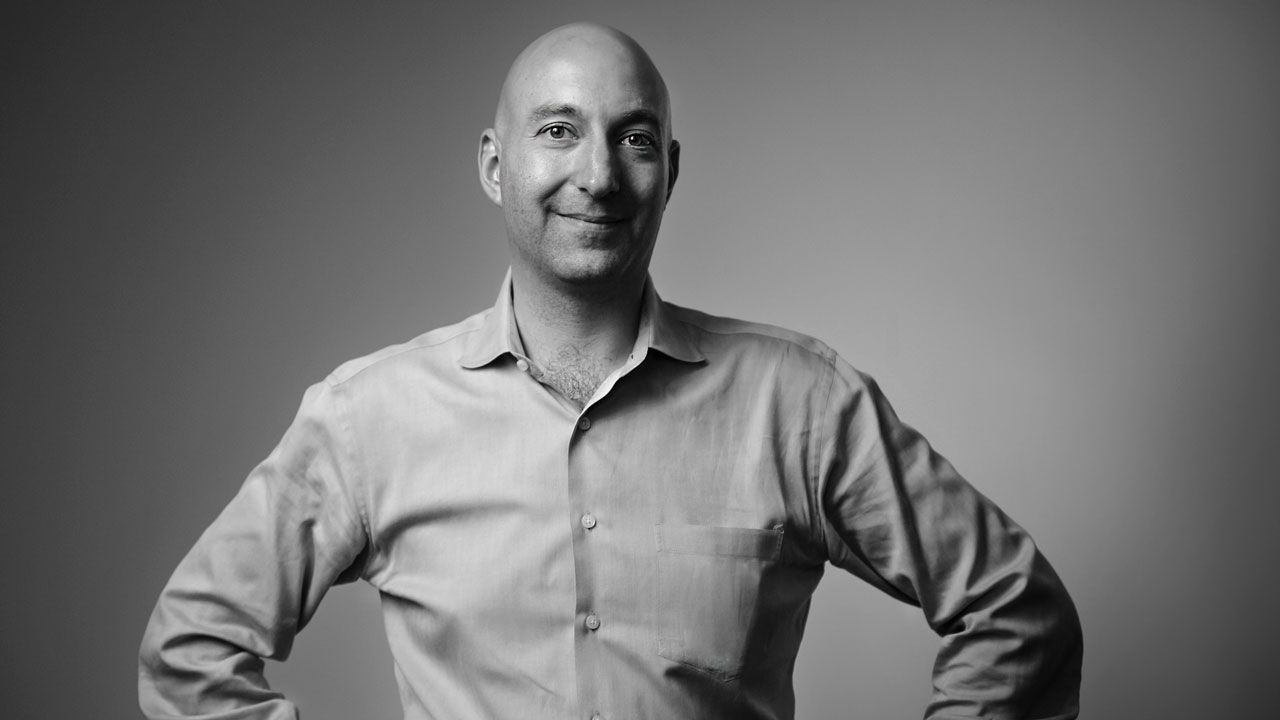 The Mill is excited to announce the arrival of Joseph Bell as General Manager of The Mill Los Angeles. Bell brings a wealth of experience from roles at world-renowned companies such as Lucasfilm. Most recently he was the Chief Operating Officer of film and television VFX company FuseFX.

Bell held a number of Producer and Executive Producer roles for over a decade, whilst recently earning an MBA from UCLA. As General Manager of The Mill LA he reports to Mill Group COO Johnny Moore and will focus on driving the operational efficiencies that underpin The Mill’s continued delivery of ground-breaking creative work.

The Mill’s co-founder and CEO Robin Shenfield states: “This is an exciting hire for our Los Angeles studio. Joseph adds a layer of operational excellence to a studio that is making truly outstanding work for its clients.”