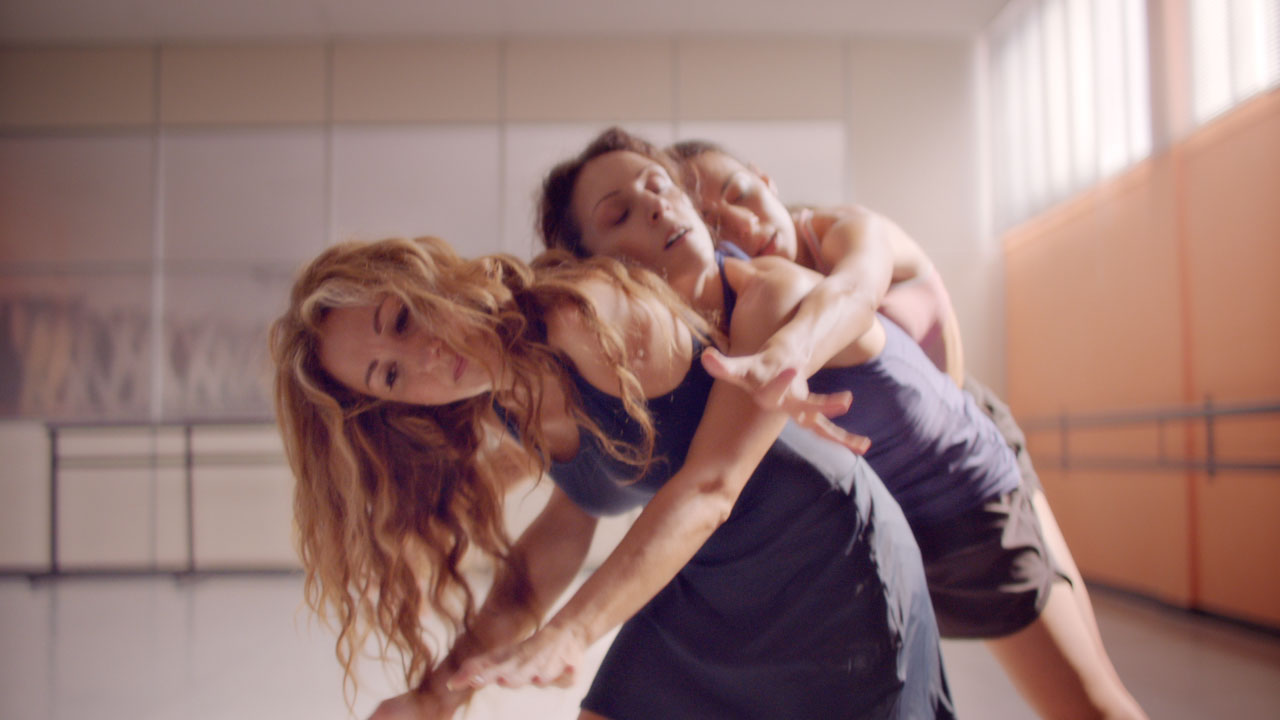 ‹ Back to List
February 25th, 2019
Share
London agency The&Partnership has launch a new campaign called Drop by Drop for the Toyota Mirai.
Shot by Independent Films’, Johnny Hardstaff across five European locations, the short films and TVC showcase five exceptional human beings who have defied their physical limitations to make the impossible happen. Within each story of this pan-European campaign, natural parallels are drawn between the Toyota Mirai and the sweat of each exerted body as both push themselves through their Impossible Journey. Mirai, which translates from Japanese as ‘the future’ only emits water, and is part of Toyota’s bigger vision of a fully emission-free society.