Two promotions at The Mill London 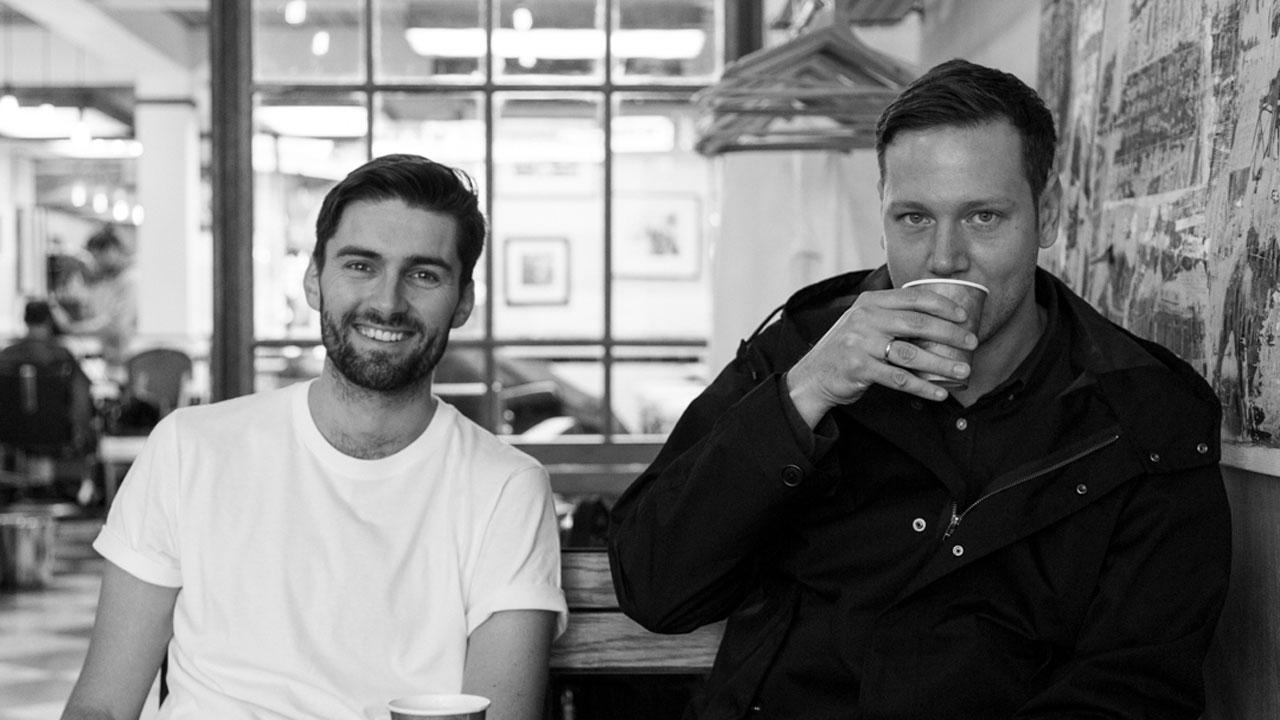 Mangham has worked with a variety of young and upcoming directors alongside more established names across the promo world and the commercial arena. Some of his recent highlights include Jorja Smith’s latest Vevo series which features a short documentaryBecoming, a self-directed promo for Jungle entitled Heavy, California and the BFFF multi-nominated Adidas Ssense alongside director Max Luz at Iconoclast. Mangham has also assisted on high-profile commercials including EasyJet Why Not, Ford Le Fantome and most recently, as colourist, on 02’s Breathe It All In.