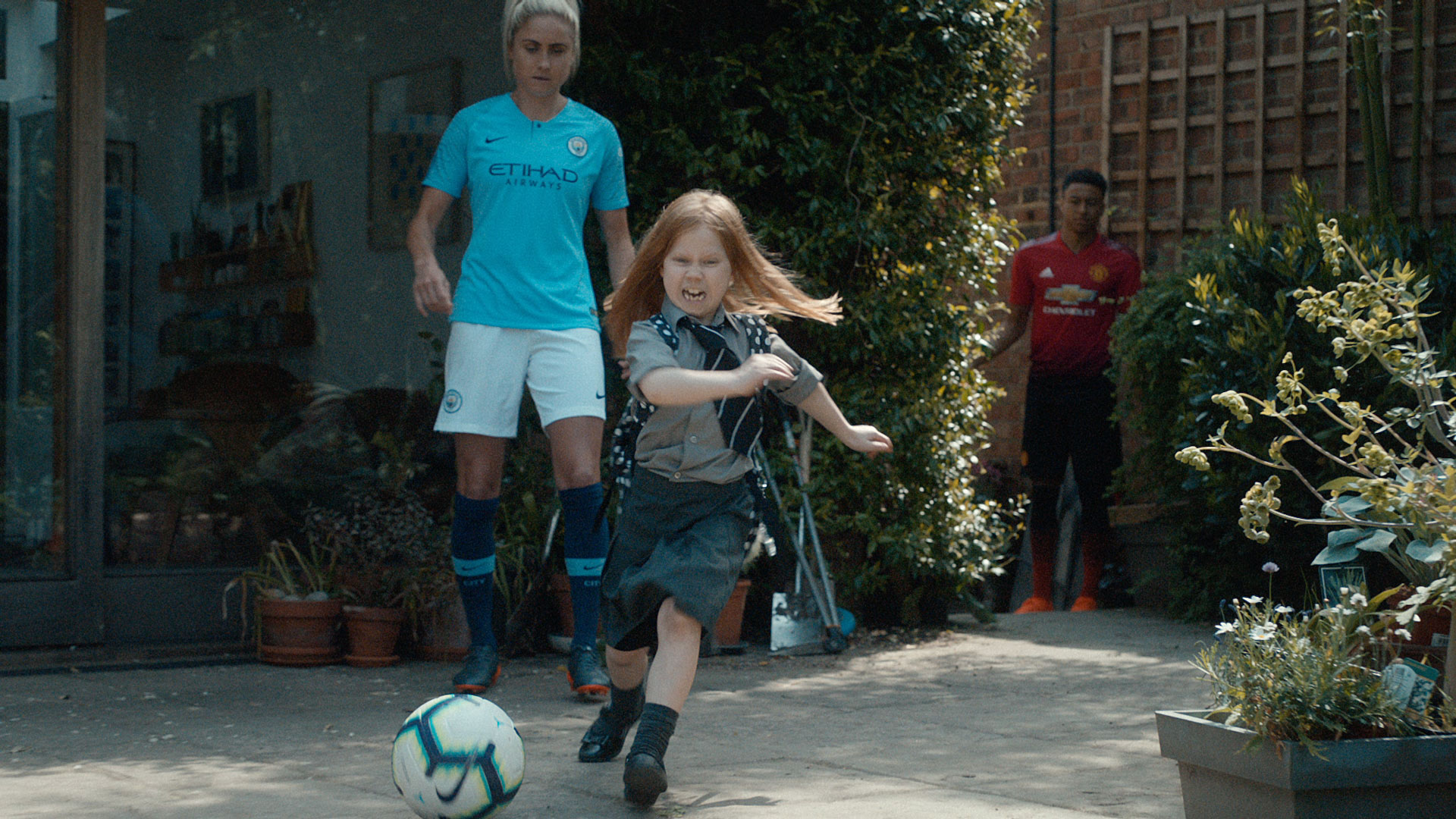 ‹ Back to List
August 24th, 2018
Share
BT Sport has opted for Britpop classic "Connection" by Elastica to soundtrack its campaign to coincide with the new football season. 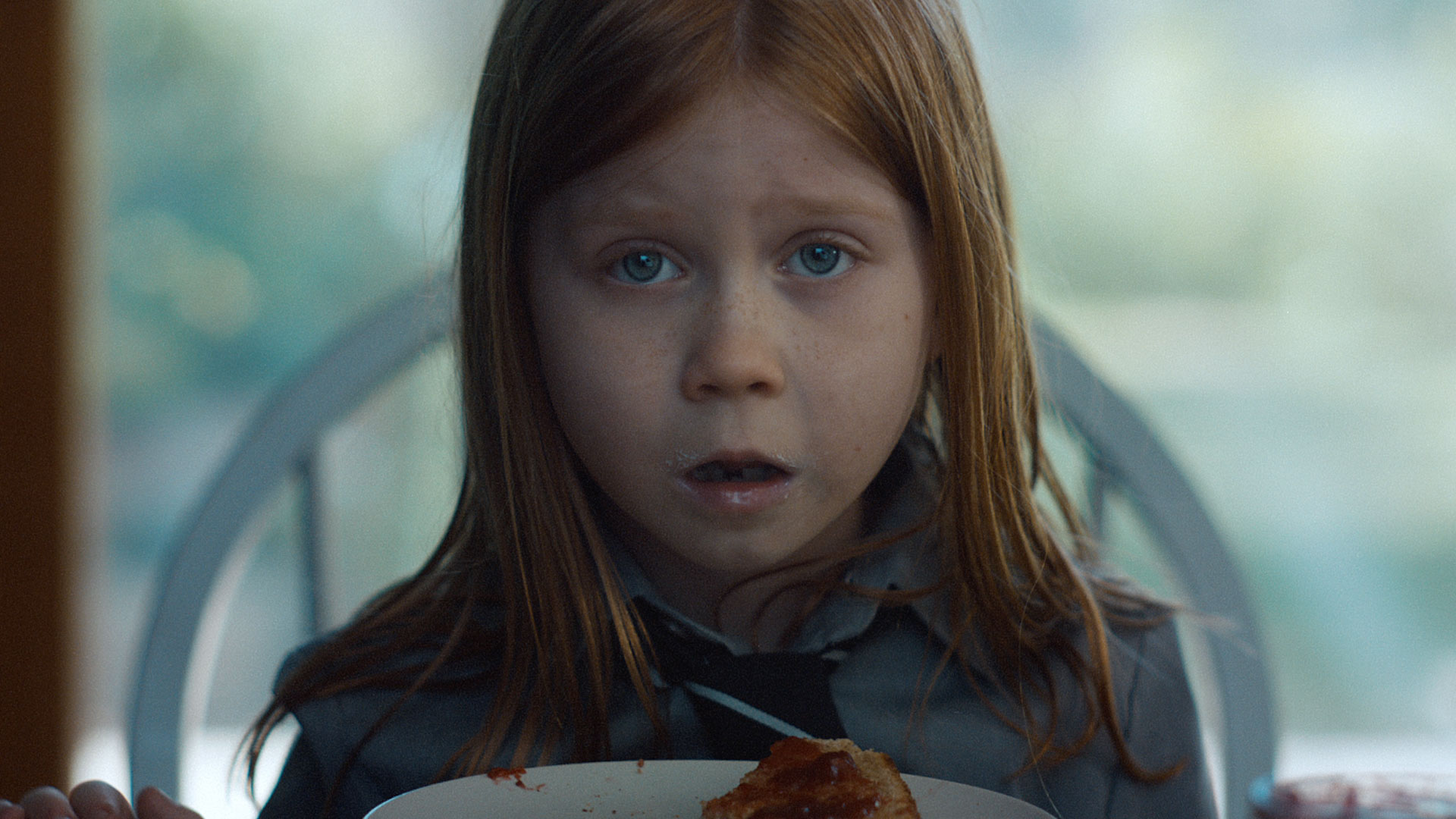