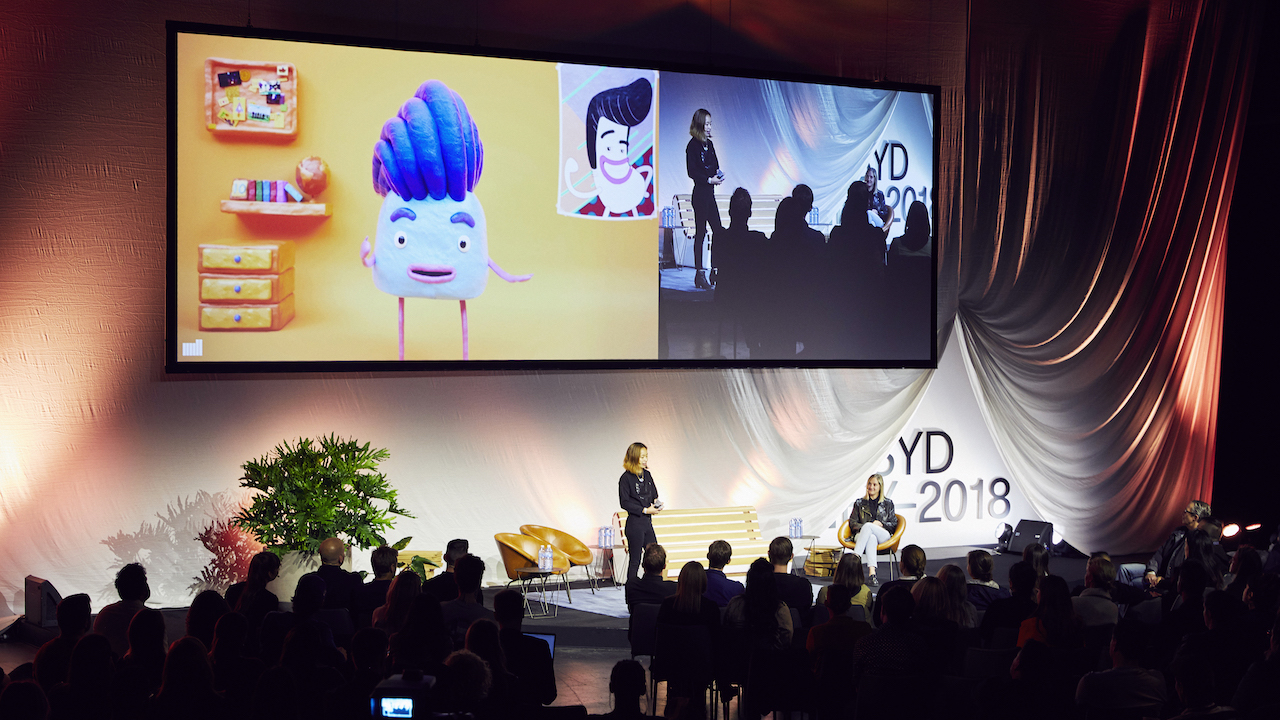 Last month, Elizabeth Newman (Executive Producer, Mill+) and Lisha Tan (Creative Director, Mill+) jetted off to Sydney, Australia where they presented their keynote titled Push/Pull: Exploring Our Creative Relationship with Tension on stage at Semi Permanent—one of the most prestigious design festivals around the globe. The notable event attracts some of the top creatives in the industry, along with A-list brands including Apple, Airbnb, NatGeo, AKQA, Facebook and Google, among many others.

The framework of Push/Pull explored a range of perspectives pertaining to this year’s theme: tension. Elizabeth and Lisha revealed personal experiences and solutions when met with situations spurred by different types of tension, many of which interestingly led to a more powerful creative output than they could have imagined. Through dissecting specific examples of work created by the Mill+ team, the two found that when you work strategically alongside tension, rather than in fear or resistance of it, you’re able to capitalize on something unique that will push your creative work even further into new and powerful places.

We had the pleasure of sitting down with Elizabeth and Lisha to hear their thoughts on the experience…scroll to read!

What was your favorite part of your Semi Permanent experience?

The highlight for me was seeing the audience’s reaction after the presentation. We had been preparing for such an extensive amount of time—from our initial brainstorm on our topic, all the way to the run-through on the Semi Permanent stage—that I was really curious to know what the audience would think about our content.

Once we left the stage, a bunch of people gathered around to congratulate us, saying how informative our presentation was, and how impressed they were at the integration of the theme. It was great to get that type of response as it gave me the courage to do something like this again!

We also were approached by a group of young women designers who found our presentation to be inspiring for them, which was really encouraging feedback to receive. 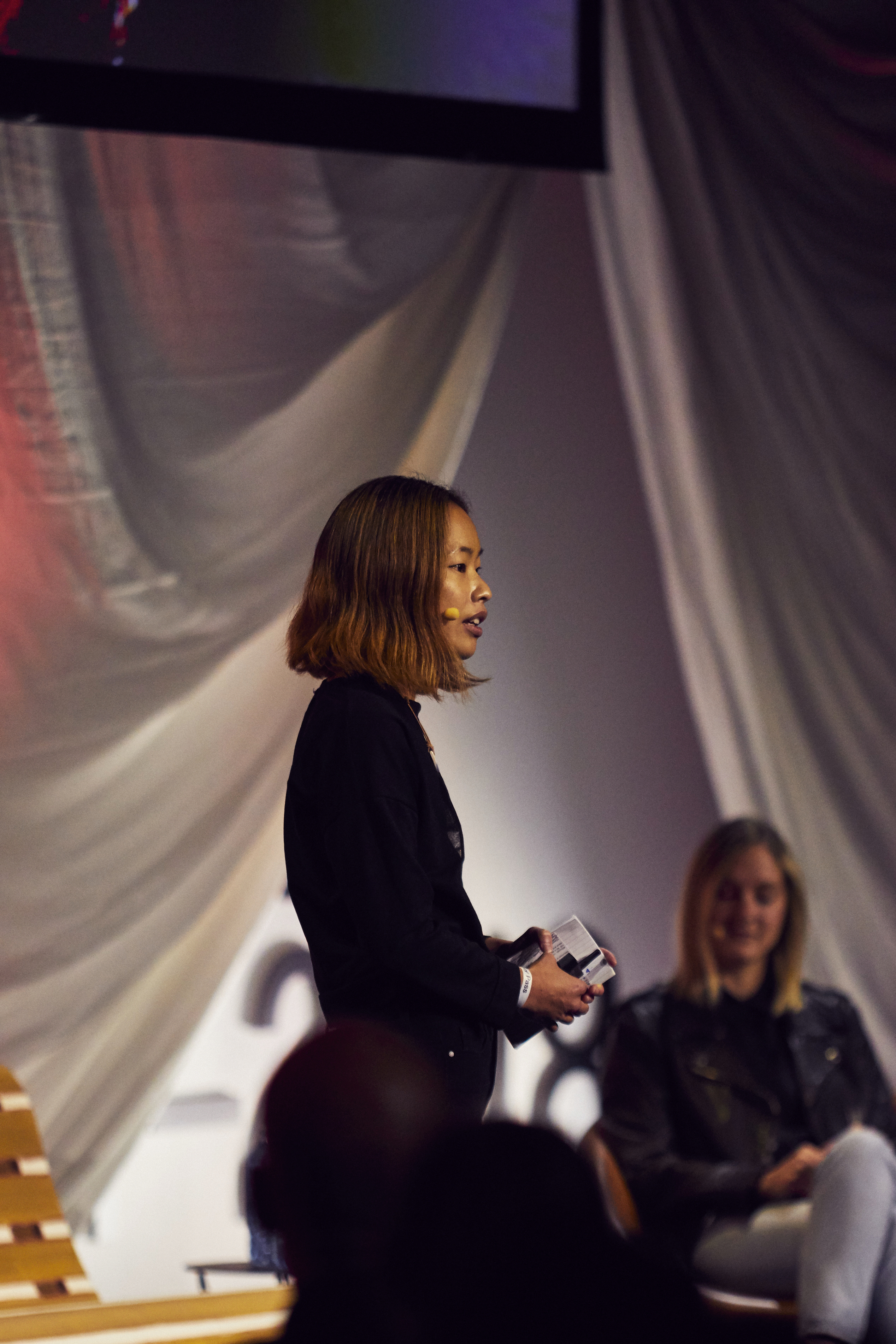 The coolest part was being amongst the speakers, many of whom are clients of ours, and getting the chance to put the word out about The Mill and Mill+. People were genuinely impressed with the work and learning about Mill+ was really informative for them.

A lot of people in the audience hadn’t seen JAY-Z ‘The Story of O.J.’ before and it’s always really interesting to see people’s initial reactions to it. I think at the end of the day people really enjoyed hearing the process behind the projects, and how things came to fruition.

It was also a very empowering sensation to be one of the incredible females who presented on stage! 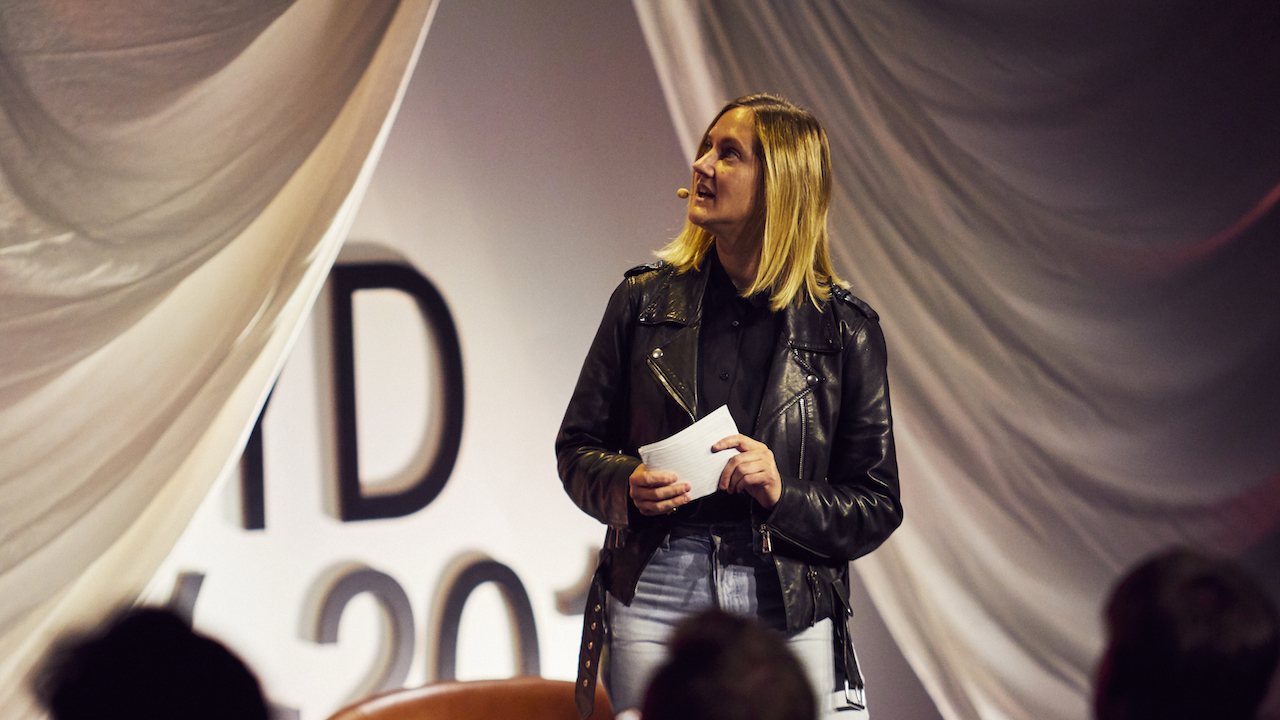 Lisha and I get along on a personal level while our skill sets complement each other on a working level. I focus on the production side of things and the general thinking about whether we should take on a project and why, and Lisha really focuses on the creative. So, naturally those things really complement each other; where I leave off she picks up, where she leaves off I pick back up. We also work together on a project level, so in a way this presentation felt like another project that we were doing together.

I work in a very collaborative environment daily, so partnering alongside someone else during this process felt very familiar. It was great to have someone to bounce ideas off, and it also provided a way to break up the presentation so that we could take turns sharing our respective roles in a cohesive way. 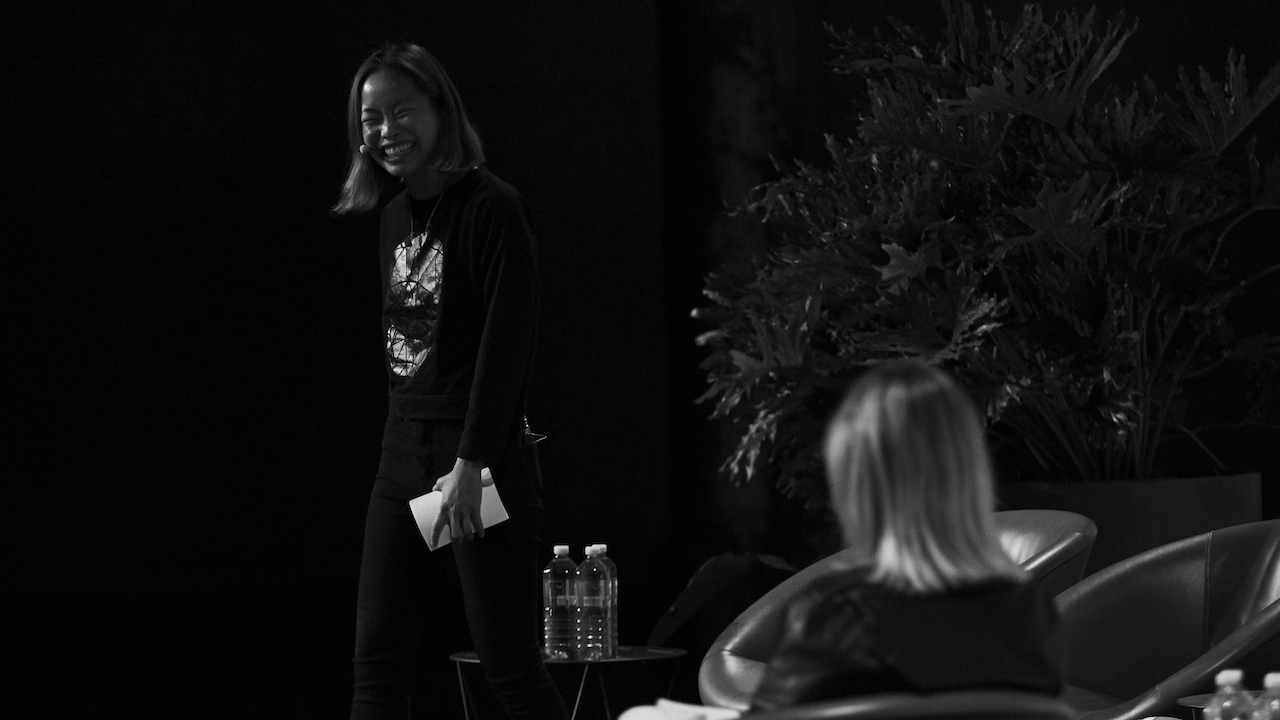 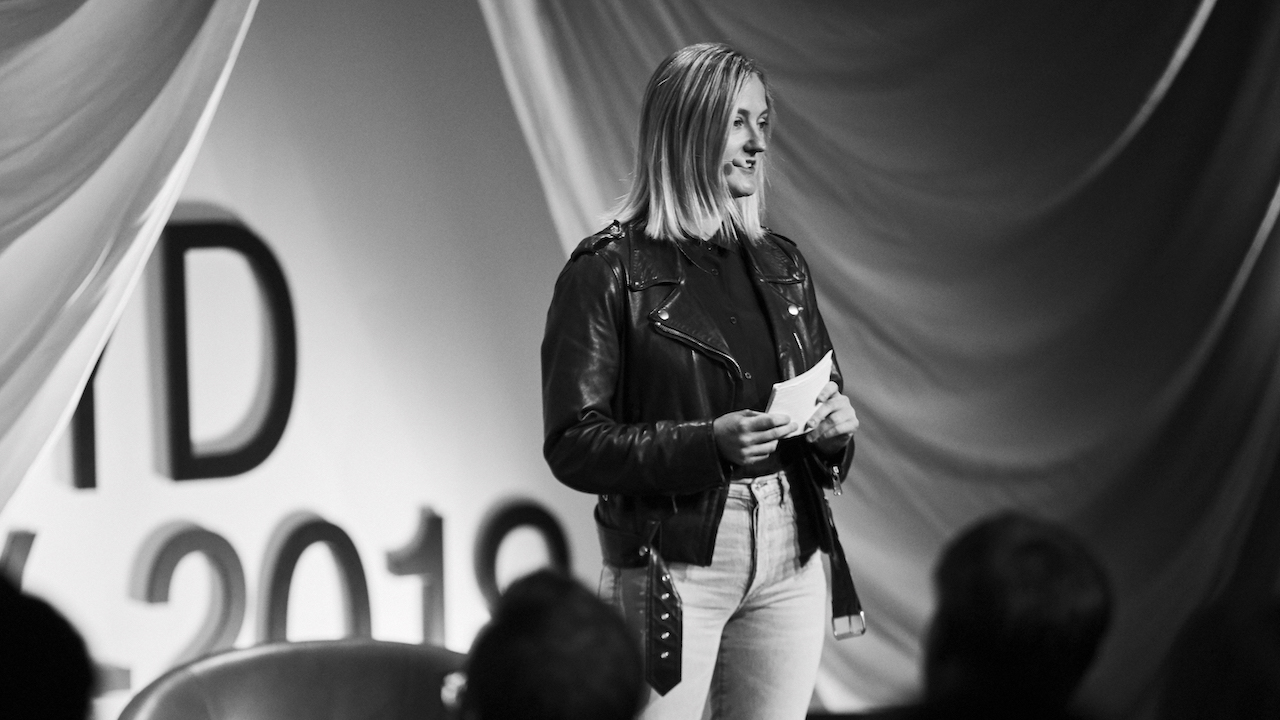 Regarding creativity, were there specific points made by other Semi Permanent speakers that have stuck with you?

Paula Scher from Pentagram really stuck with me…she’s a legend! She gave an amazing talk that spoke about the importance of reinventing oneself every decade which I really liked. There are few women who get to that kind of legendary status within the industry, and she’s still creating work and is still reinventing herself—it was just overall very inspiring. 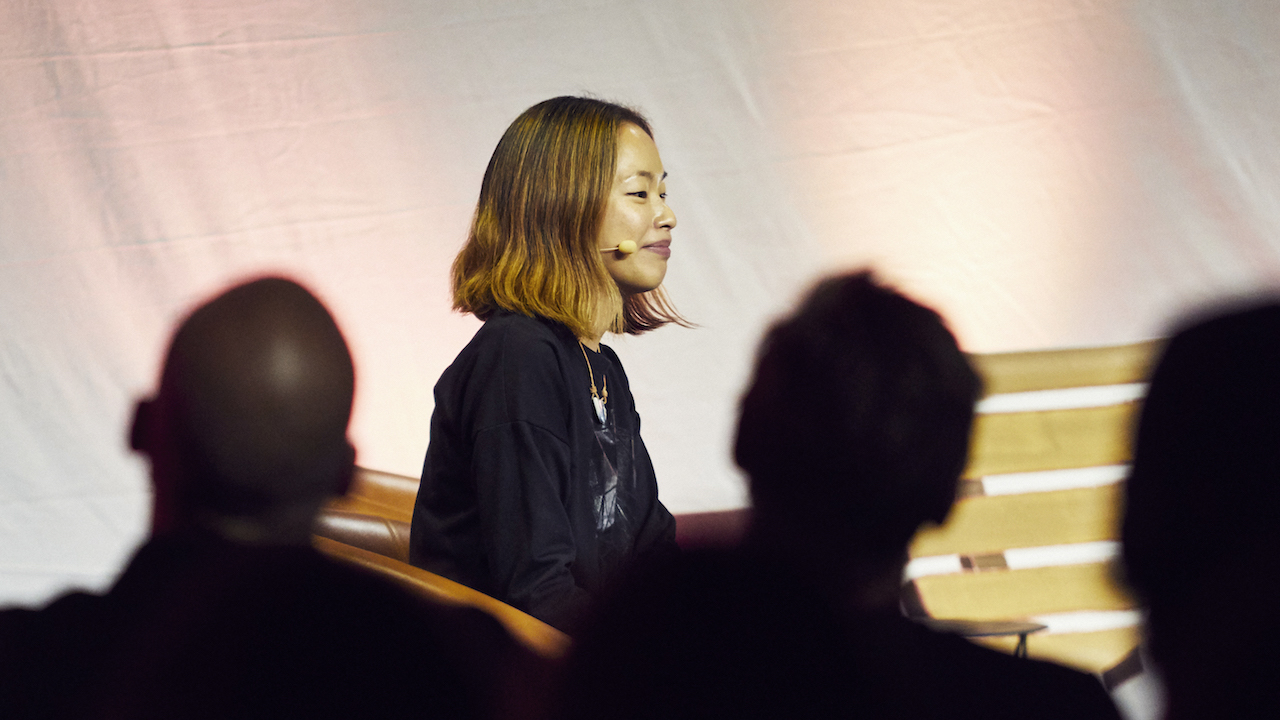 I enjoyed listening to Ajaz Ahmed’s presentation on Creating AKQA; as the CEO and Founder of the creative innovation studio, he talked a lot about having strong creative standards, which really resonated with me as it’s something I firmly believe in.

Susan Hoffman, Co-Chief Creative Officer at Wieden+Kennedy, also gave a great talk titled Bravery is Stupidity in which she included a quote that has stuck with me: 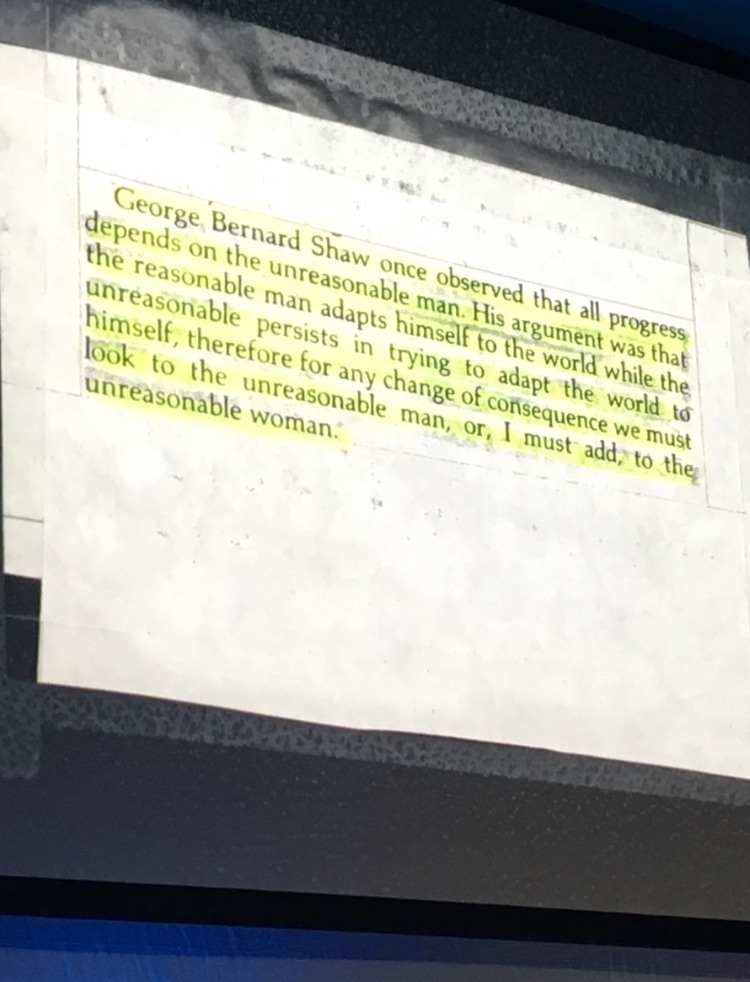 Any final thoughts on the festival?

Semi Permanent is a fantastic event as it connects industry and non-industry people together across a multitude of creative mediums. They also put a lot of care into their presenters--they really looked after us from the minute we arrived!

Between the initial greeting event to the final wrap party, the entire Semi Permanent team just did a great job at making everyone feel welcomed. Shout out to the Speaker Experience Manager, Dean--he made us feel right at home!

To read the announcement about the duo’s presentation, click here!

All photos courtesy of Toby Peet and Semi Permanent. 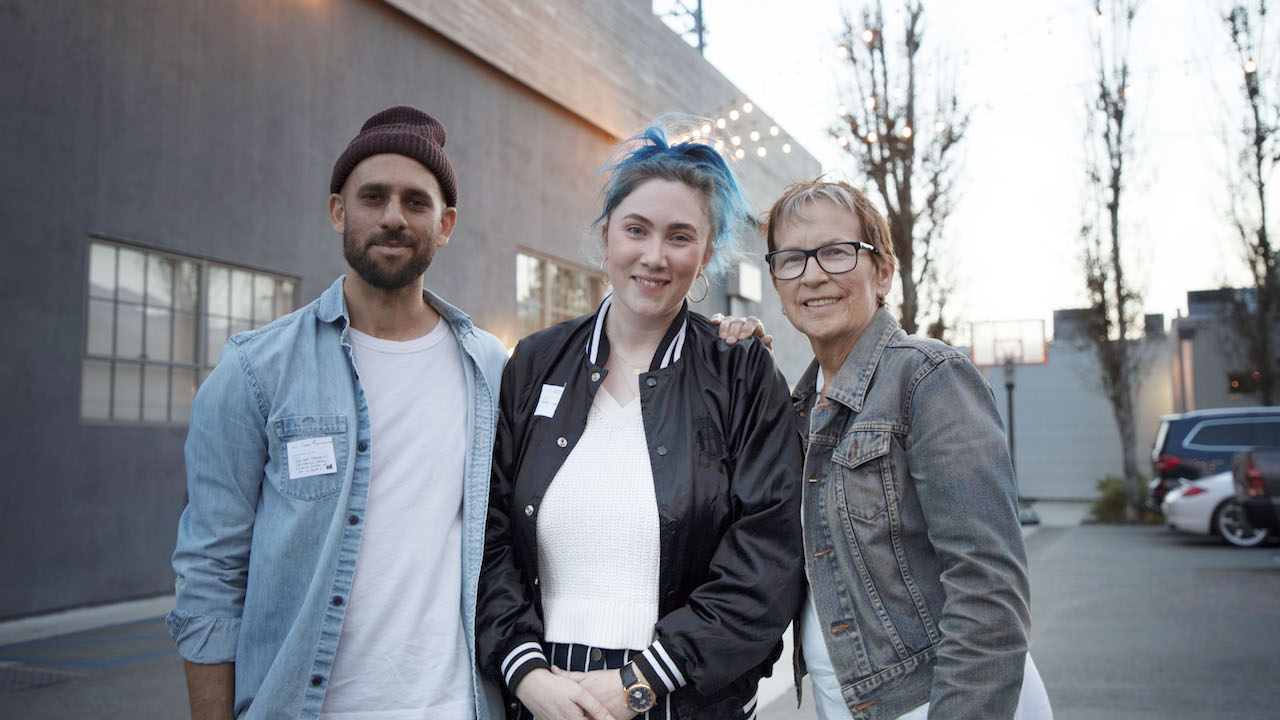 Blog
Glug LA Springs Back to the West Coast 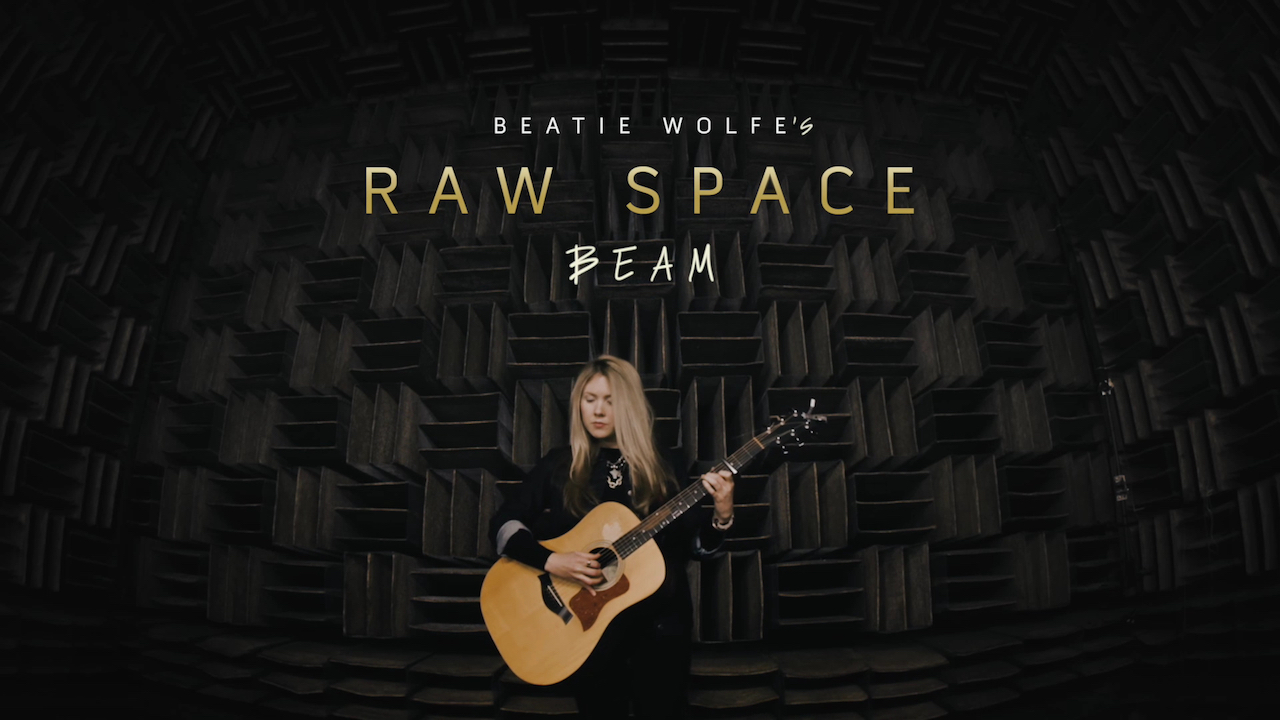 Blog
Technology and Music Collide at the 2018 LA Times Festival 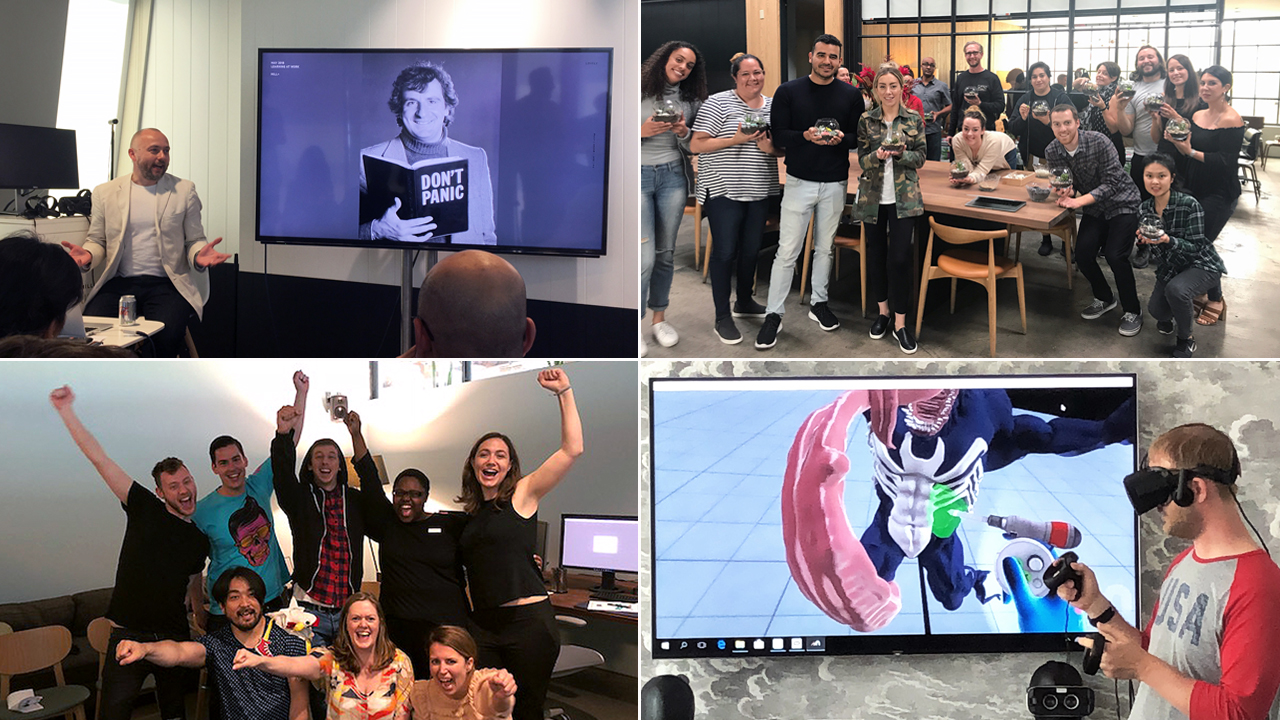