Your Shot: Behind the Scenes on Droga5’s Hennessy VS ‘Major’ 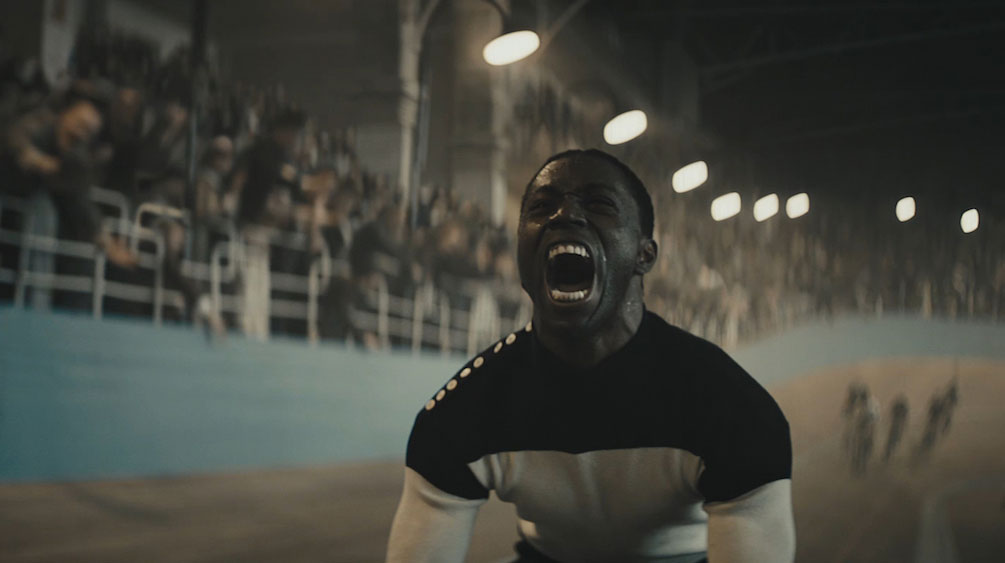 ‹ Back to List
April 13th, 2018
Share
Ruben Mercadal gives us an exclusive and in-depth look at the making of the brand new Hennessy film that celebrates cyclist Marshall ‘Major’ Taylor

The flagship films of Droga5’s ‘What’s Your Wild Rabbit?’ campaign for Hennessy VS have become something of a major advertising event. Films celebrating passionate pioneers, like speed-racer Malcolm Campbell and father/son explorers the Piccards, are lushly-produced pieces of cinema and hugely inspiring. This year’s film is about the ground-breaking early 20th century cyclist Marshall ‘Major’ Taylor. Directed by Radical Media’s Derek Cianfrance, this spot may be full of speed and drama, but don’t whizz past the details. Every aspect of the film has been meticulously researched and crafted. Once you’ve watched the campaign, go ahead and Google Major to see just how impressively cast, styled and art directed the spot is.
The Mill also partnered with us perfectly throughout pre production, shoot and post to compliment the creatives and Derek’s vision in terms of seamless and invisible VFX where needed (for example vortex sequence, etc.).
Read the full article here. 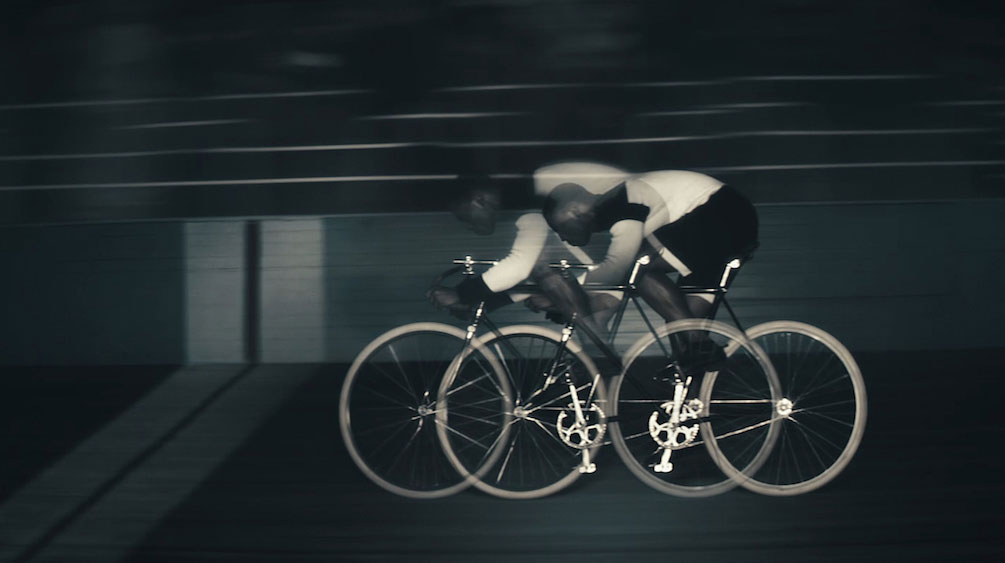