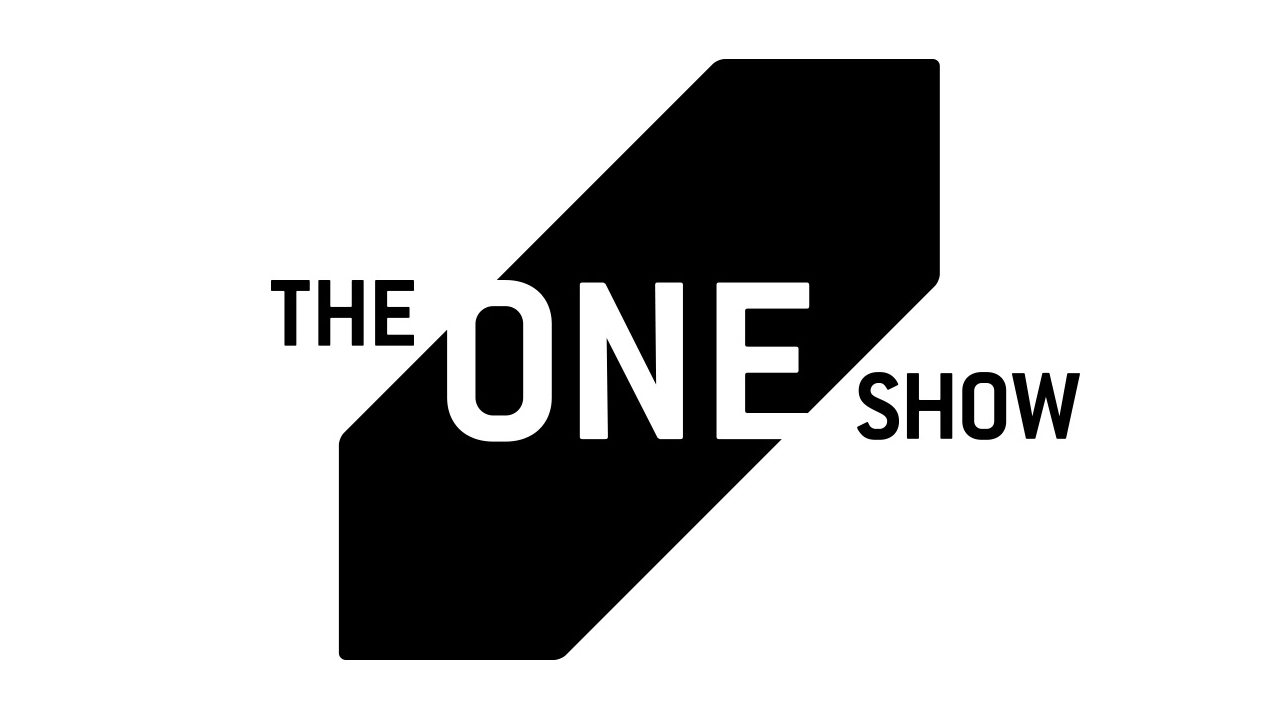 Mill+ Creative Director Carl Addy has been announced as a member of the Responsive Environments Jury at the 2018 One Show.

The One Show is one of the world’s most prestigious awards shows recognising the best creative work in advertising, design, interactive and branded entertainment.

Its reputation is built on the integrity and caliber of the judges, the fairness of the judging process, and the dedication to identifying the most innovative and creative work of the year.

The Responsive Environment category recognises immersive experiences that integrate digital technology with a physical structure. The work should react to a user's activation, to the structure itself, or environmental triggers.

Nearly 200 highly qualified creatives representing 34 countries from agencies such as Wieden+Kennedy, Ogilvy, adam+eve DDB and of course, The Mill will judge work from around the world.

This will be Carl’s first time serving as a member of the jury for The One Show. He comments

“This is one of the most prestigious awards to be involved in. Particularly in the responsive environments category, we’re seeing some of the most interesting collisions between technology, user experience, communications and entertainment and I’m really looking forward to seeing the world’s best work pushing into such an exciting space.”