Mill+ collaborates with Lush for their annual Creative Showcase | 2017 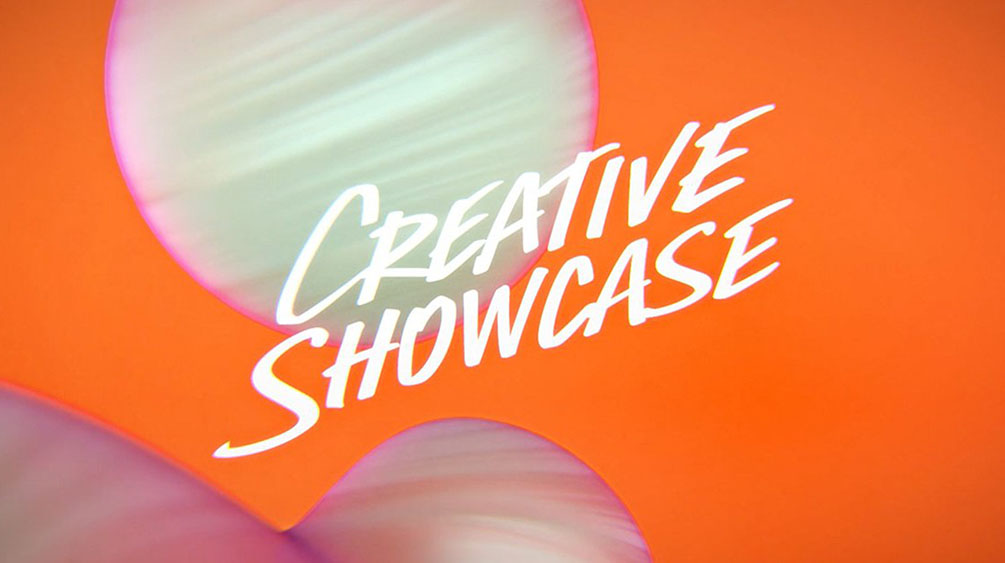 The annual, Lush Creative Showcase kicked off yesterday across various locations including Old Billingsgate Market, the Barbican, Lush Beak Street HQ and Lush Naked House on Greek Street as an invitation to immerse in an alternative Lush universe to inspire Lush staff and shoppers. Each location played host to an abundance of interactive activities, performances and talks, showing off the latest Lush products and allowing guests to explore four creative spheres spanning music, film, art and technology.

Amongst a wide range of keynote speakers and panel discussions as part of an extensive line up for ‘Lush Talks’, Lush Founder Mark Constantine took to the stage for a series of chat show-style interviews. A highlight of the event saw Jeremy Corbyn take to the stage to discuss environmental issues, as a long standing supporter of the Lush brand and ethos. Brian May, another famous advocate for the brand, also took part. Both discussions were filmed via a live stream around the event and can be watched on the Lush website.

For the second year running, Mill+ have collaborated with the Lush team to create a series of three installations, for this year’s event as well as launching The Lush Spa Experiment Film, all to portray the uniqueness of a Lush Spa Treatment. The bespoke interactive experiences, designed by Mill+ Creative Director Carl Addy alongside Mill Lead Creative Engineer Noel Drew and Anthony ‘Tosh’ Fieldsend use biometric data to measure the responses of the mind and body and then translate the recordings through a number of innovative experiences, perfectly marrying science and art.

The heart is at the core of a Lush spa experience. The heart data is seen as a pulsating mass, strengthened and highlighted through colour. LED light bars suspended from the ceiling are triggered by a user placing their hand on a heartbeat sensor connecting them visually to their own heart-beat. This in turn creates a light sequence that ripples across the room illuminating the dark vault.

Brain activity is measured to analyse the moment of alertness and levels of calm from Alpha waves (showing a state of rest), to Beta (waves which show active thought), all the way through to Delta waves (which depict deep sleep). By wearing a head sensor and a pulseoximeter to measure people’s individual and constantly changing mental and physical states, bursts of electrical connectivity have been visualised on a screen to show each individual brain activity.

Breath is brought to life via screened graphics and 2000 silicone suspended thread installation that moves via a wind machine and reflects the colour palette, lights and breath like form in the film.

The day was rounded off with an evening drinks event as part of the Lush prog-rock Self Preservation Album launch party at the Bankside Vaults. The event showcased the licensed version of the Mill product: ‘Spiritual Jazz’ by Rama Allen and the NY team. Reworked into the ‘Lush Liquid Light Show’.

Today Mill+ Creative Director Carl Addy and Lead Mill Creative Engineer Noel Drew take to the main stage to talk through the whole Mill+ making of story behind the Lush Spa Experiment film, before Carl joins Lush’s Jack Constantine (Chief Digital Officer) on the ‘Reasons to be cheerful: The future of Creativity’ panel.

The showcase is located at 1 Old Billingsgate Walk from 9am - 6pm until the 5th September 2017. Public tickets are available for purchase via the Lush Eventbrite page.

Keep up-to date on #creativeshowcase happenings and announcements via the Lush Website. 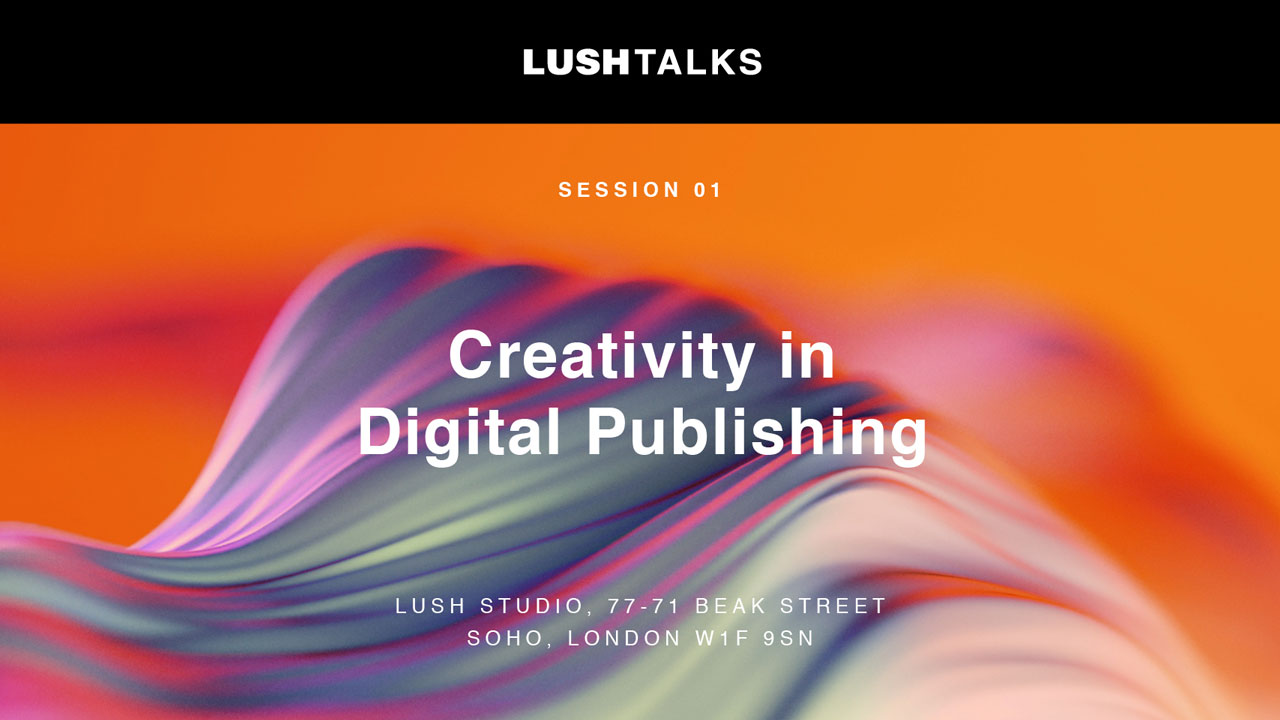 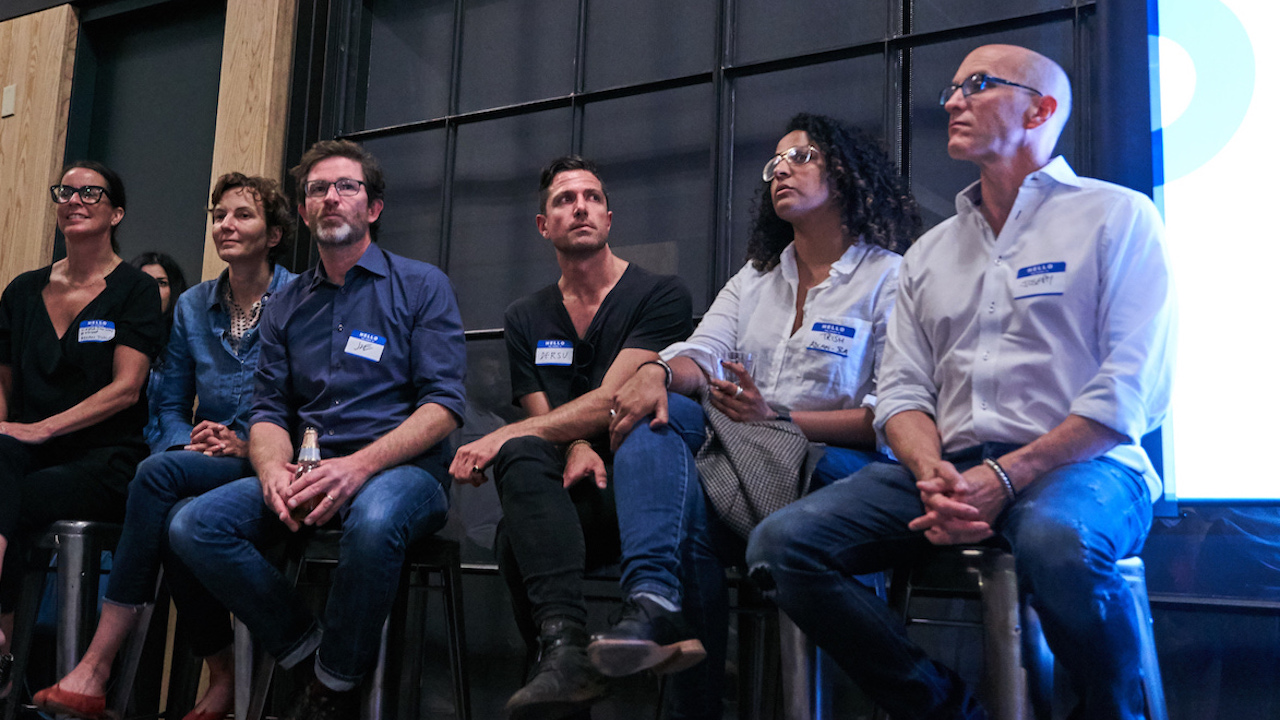 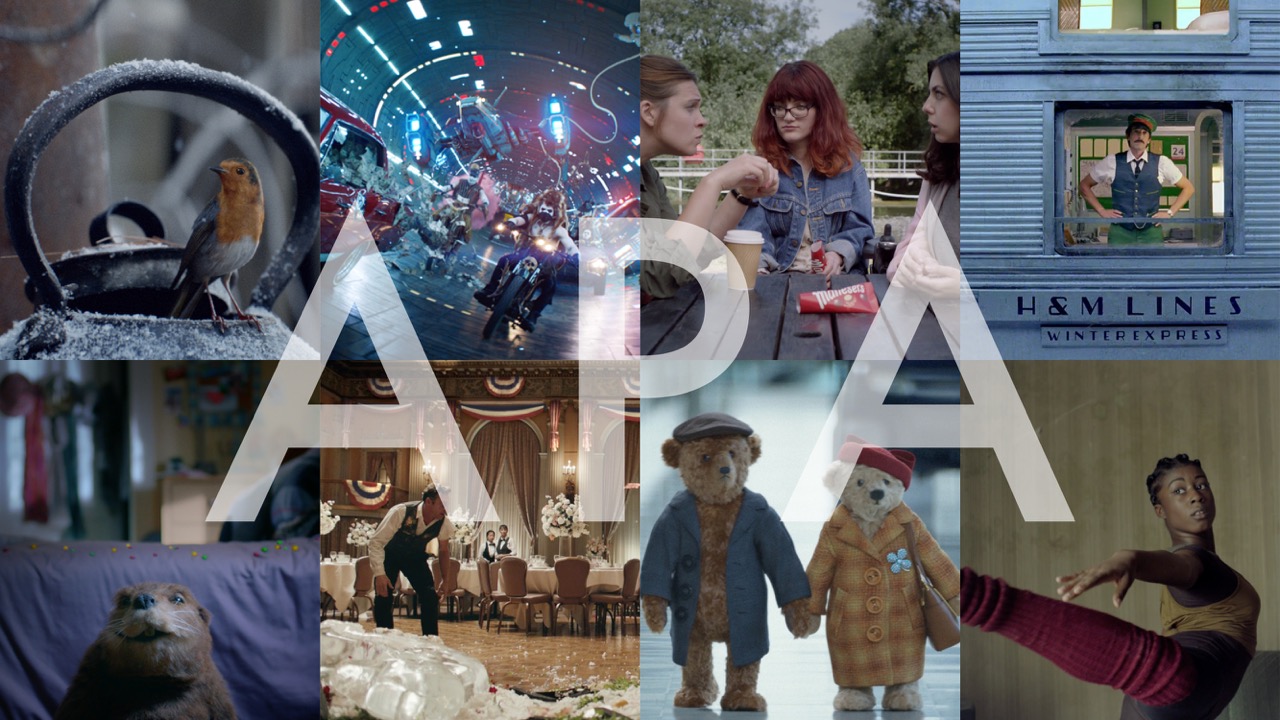