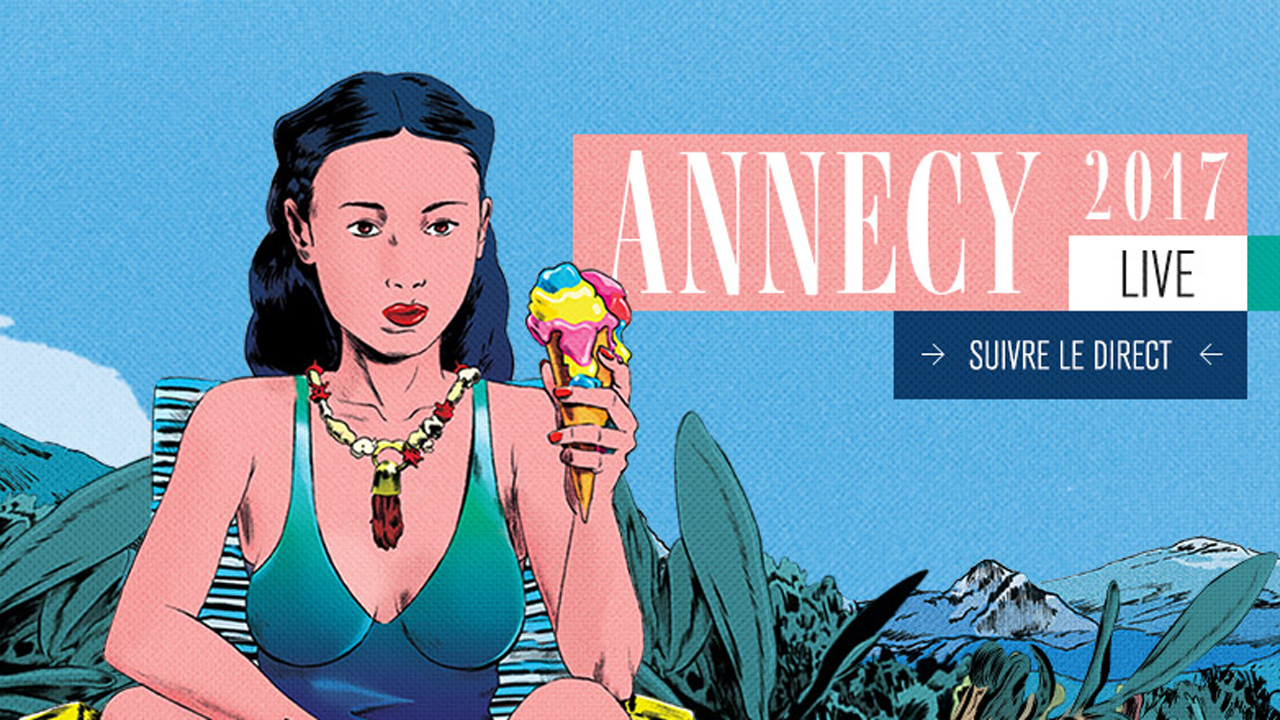 Last week saw the return of the annual Annecy Festival, as creatives descended from across the globe on the eclectic french town to celebrate the very best in animation films from around the world, once again breaking its previous year record of over 9,150 accredited festival-attendees.

Mill+ Creative Directors Jorge Montiel and Jimmy Kiddell were invited to join this year’s programme, taking part in the VFX conference where they hosted their behind-the-scenes talk on Netto ‘The Easter Surprise’ on Thursday 15th of June.

The packed VFX conference featured speakers from across industry who collectively analysed the state of VFX art, pondered realism in animation, and promoted skill sharing and mutual enrichment of the animation and VFX sectors.

Rounding off the 41st festival, the 2017 closing ceremony took place on Saturday, alternating between prizes and surprises with exclusive screenings of Genndy Tartakovsky’s Puppy! and Jean-Pierre Jeunet and Romain Segaud’s Two Snails Set Off, before rewarding a host of short films and features.

To catch up with everything from Annecy 2017, click here.