Ad of the Day: The IPA celebrates 100 years of British ads by putting modern twist on classic spots 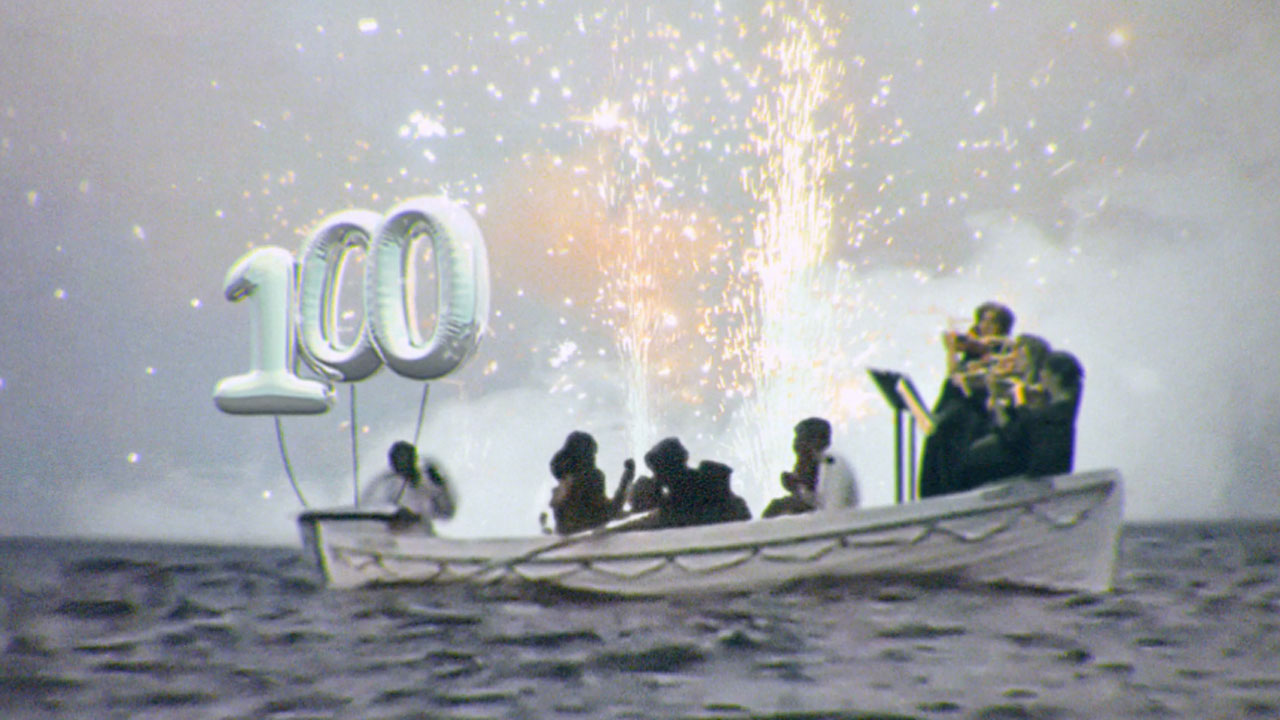 ‹ Back to List
March 9th, 2017
Share
From the Smash Martians adventures to Coca-Cola's 'Hilltop' spot some ads are unforgettable. So, to mark the IPA'S Festival of British Advertising it has unveiled 'The Ad of Ads' putting a twist on TV classics.

Featuring a host of familiar characters the spot has been created by Studio Sixty Billion and Mill+, bringing together some of the best-known commercials from the past 40 years together in a colourful, celebratory film.