In celebration of the start of a new football season, Sky Sports have released their second campaign instilling the excitement and anticipation for a new and unmissable season of football.

In collaboration with Director Sam Brown, The Mill's VFX team brought to life an entire stadium built completely out of sofas, armchairs, stools and dining chairs.

Mill 3D artist John Wood explains that ‘The piece was shot at an unused racing stadium in the Ukraine, meaning we had to adapt the CG crowd dramatically to ensure this looked like an authentic football stadium crowd.

Part of our technique of rendering the crowds included extensive photography of the extras on the shoot giving us a good basis for re-texturing smaller details like football jerseys and rendering them using our CG software.

A two day motion caption session with stunt men going through various actions of running across parks, climbing stadiums and carrying seats allowed us to set up our ‘agents’ in the overall crowd design.’

This spot plays to Dean Martin’s track ‘Go Go Go’, adding to the overwhelming anticipation of an entire nation coming together, rushing to ‘take their seats’ to watch the new season of football on Sky Sports. 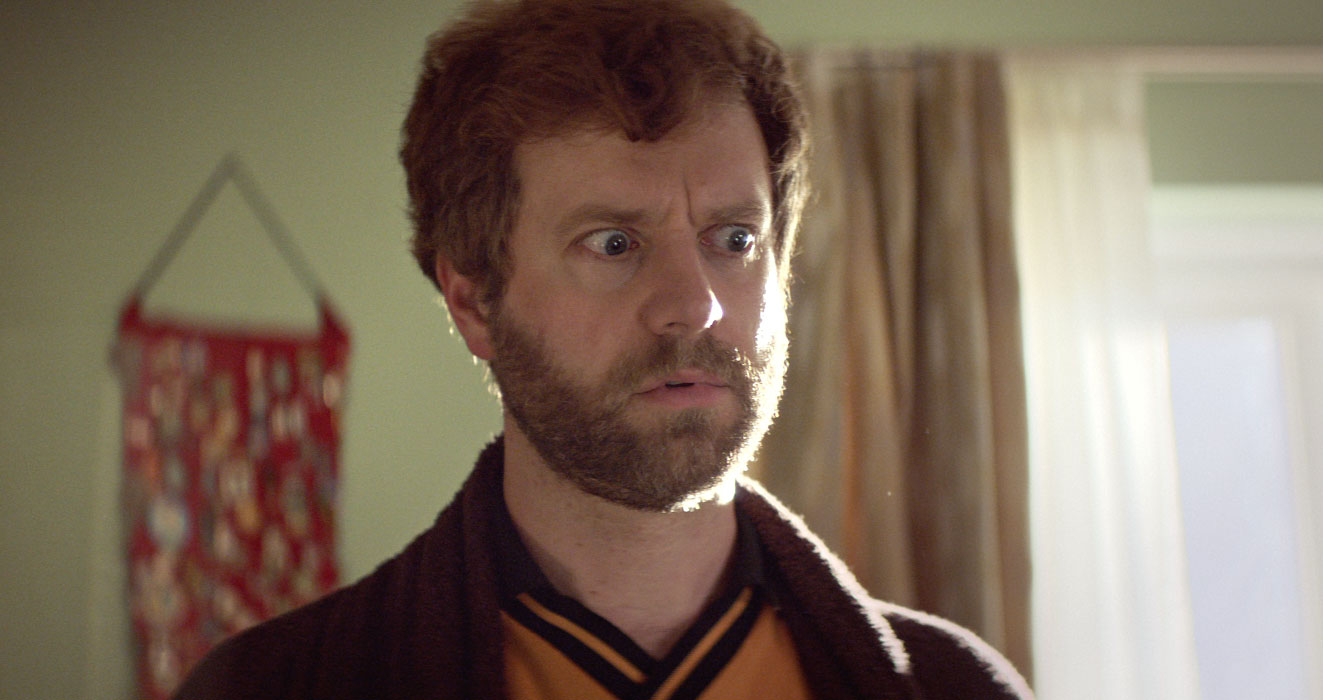 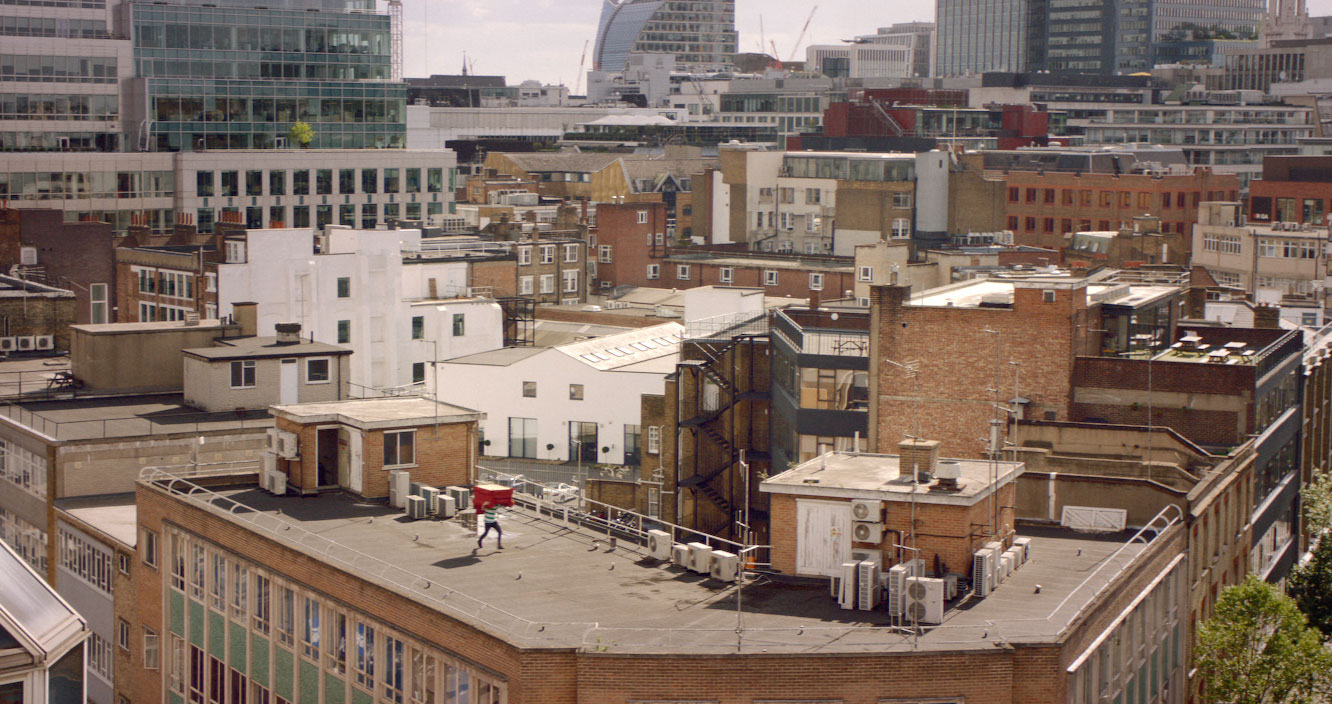 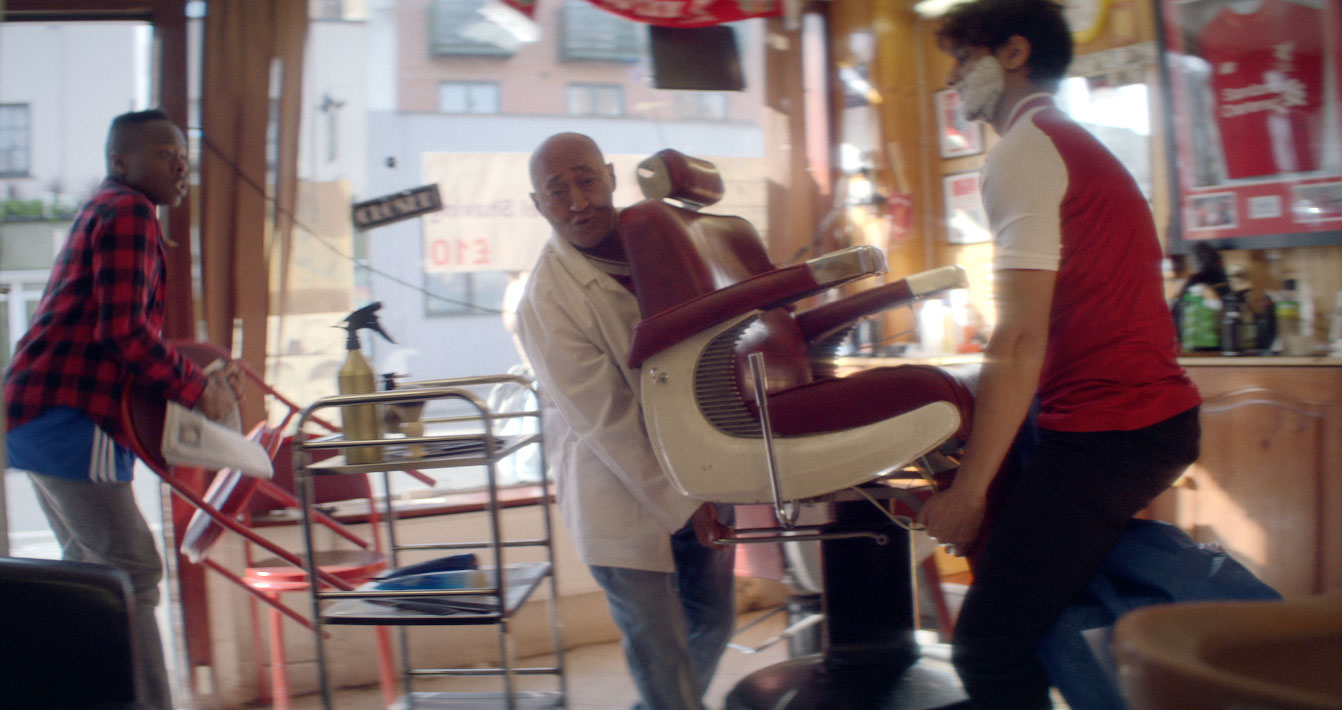 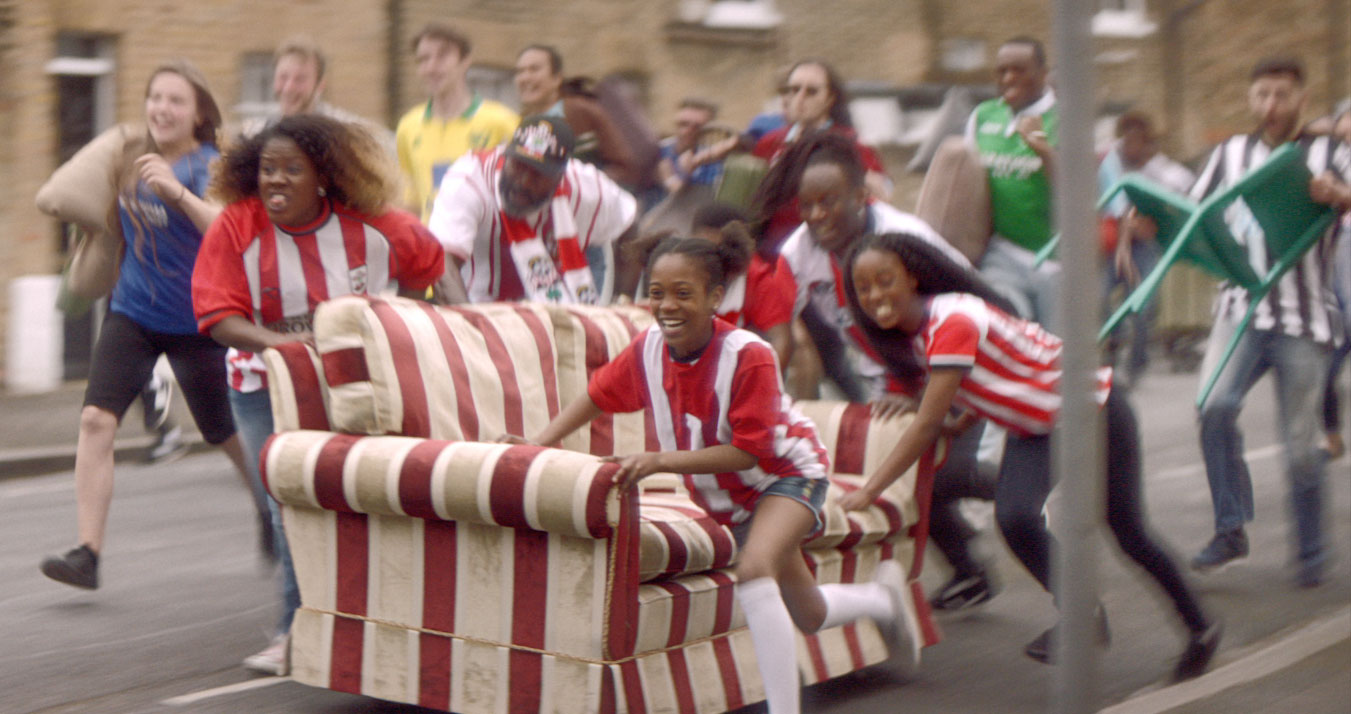 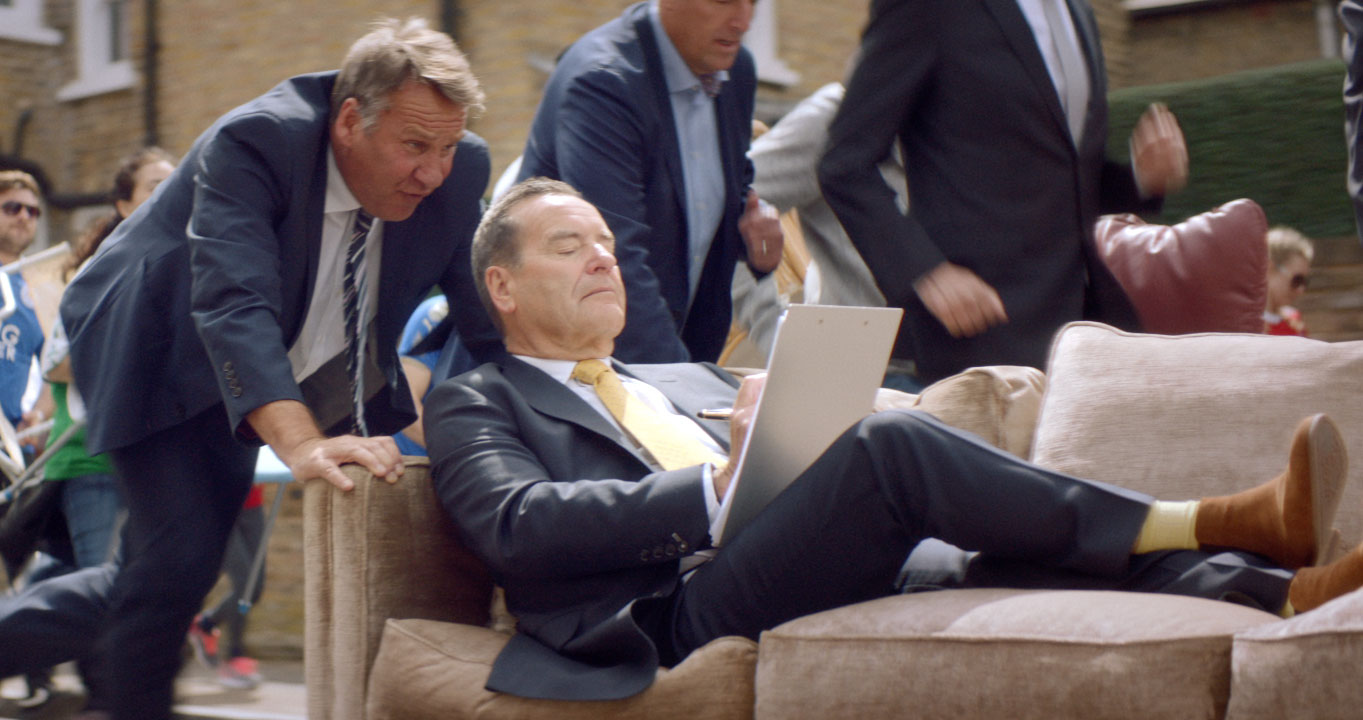 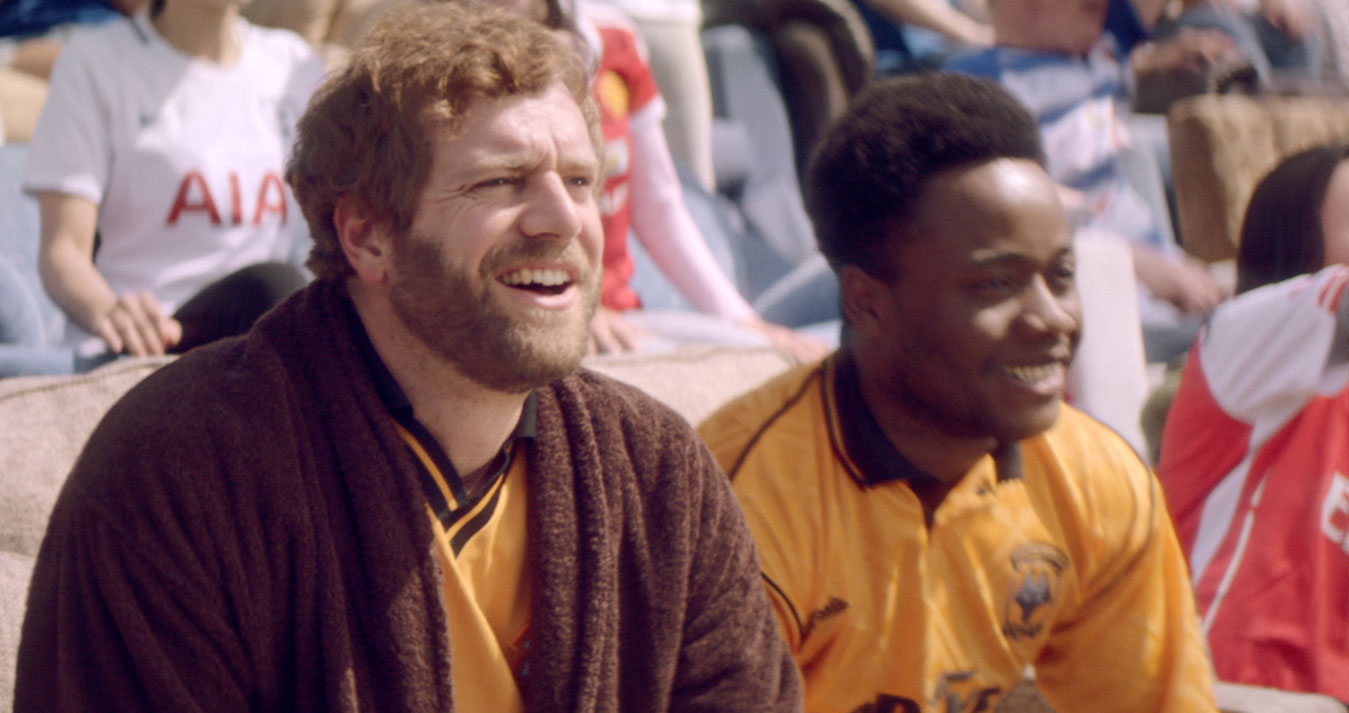 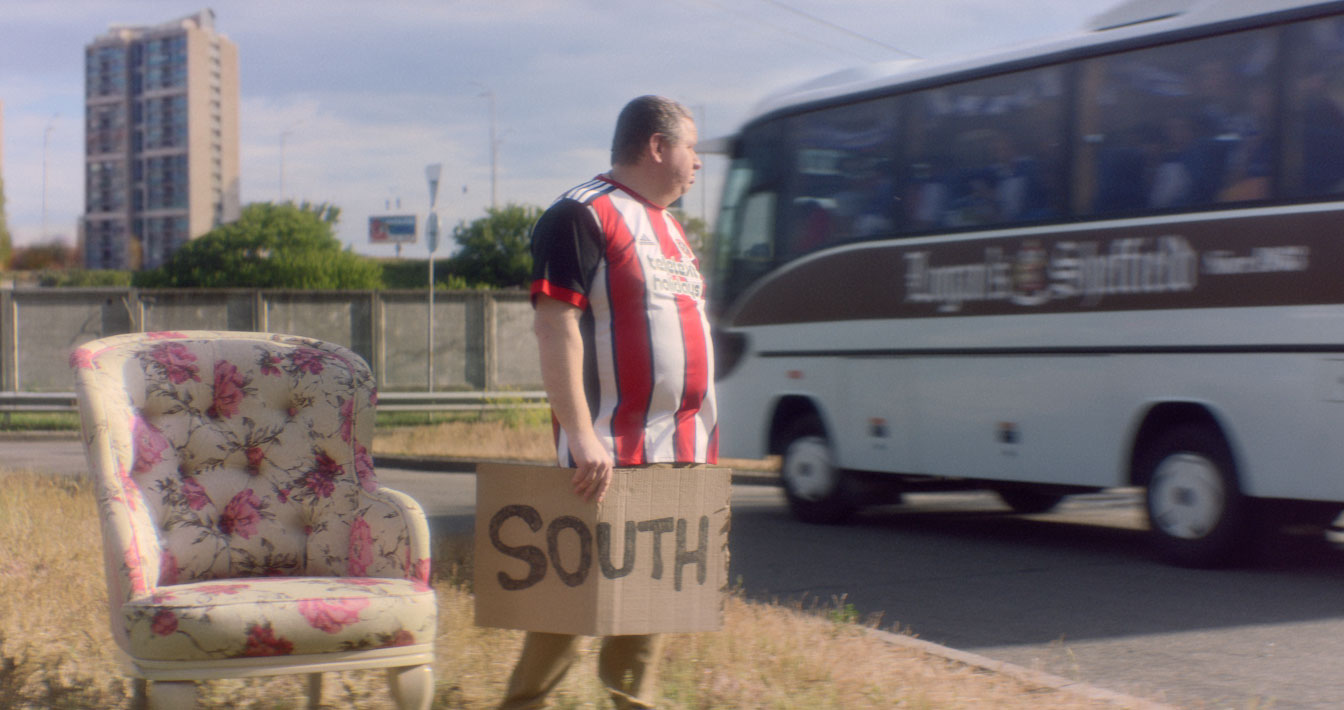 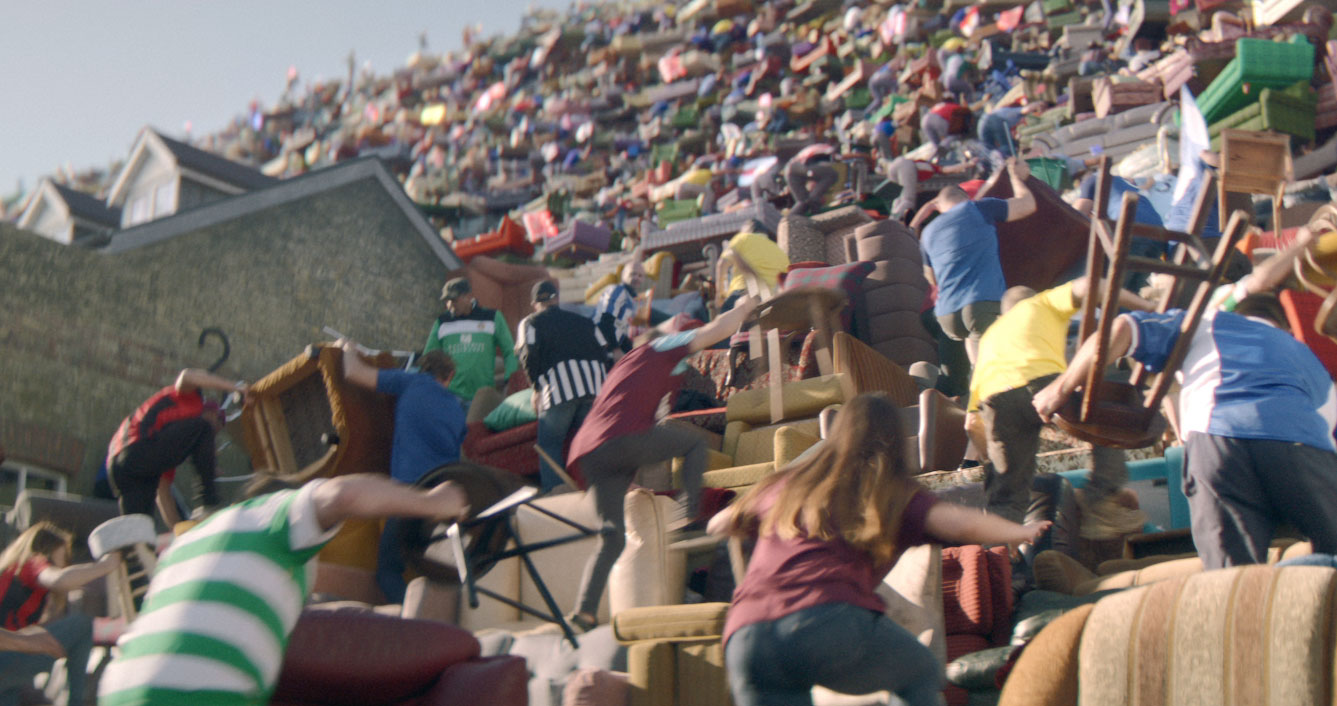 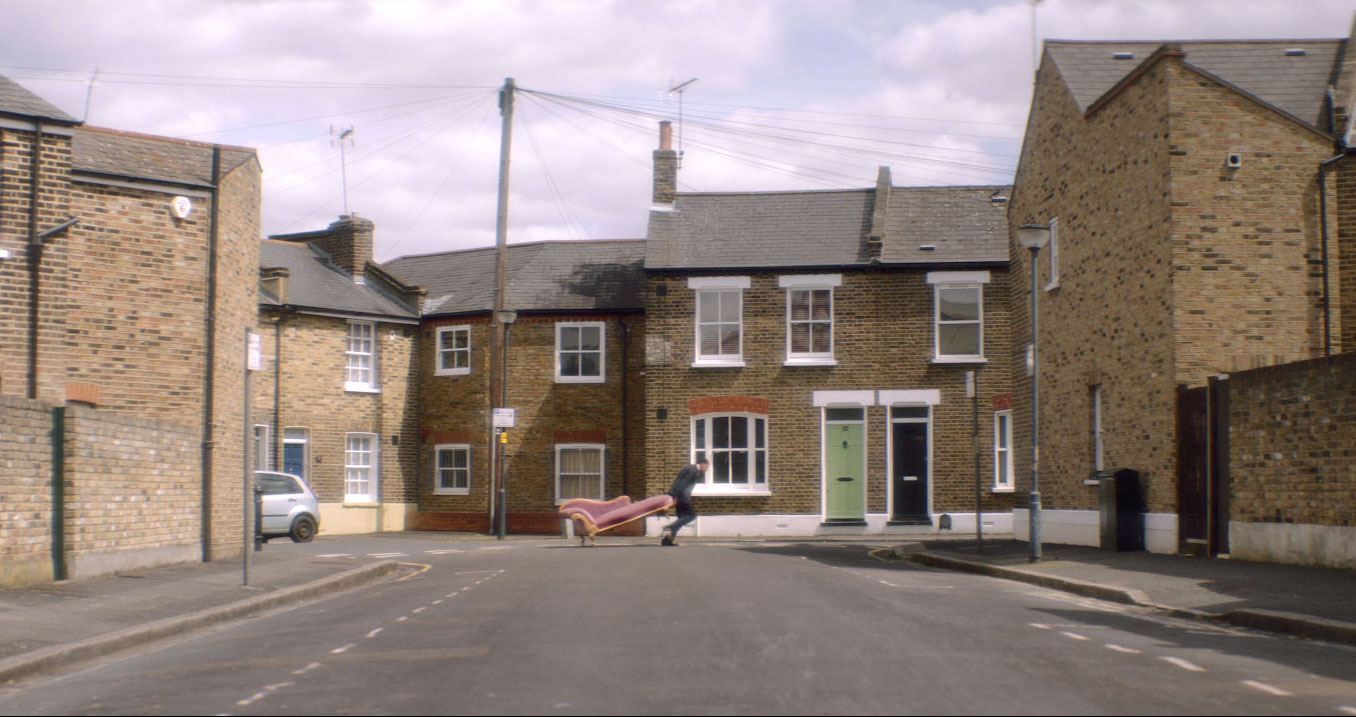 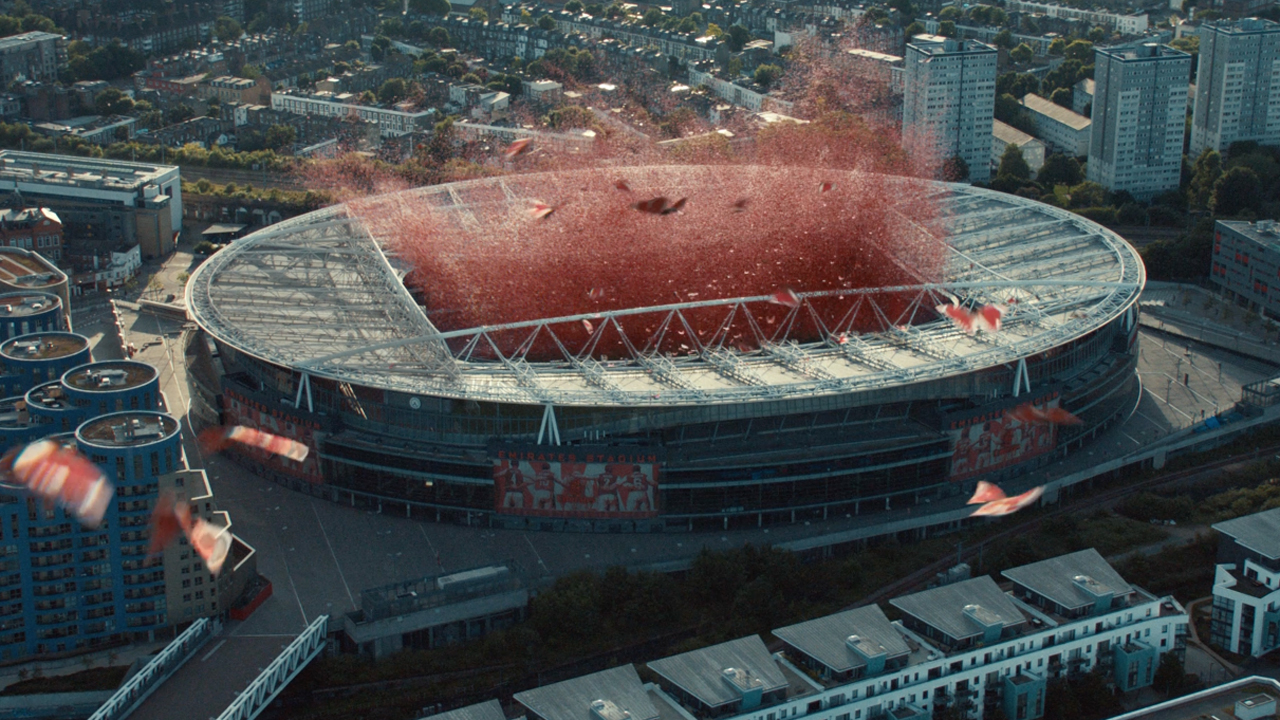