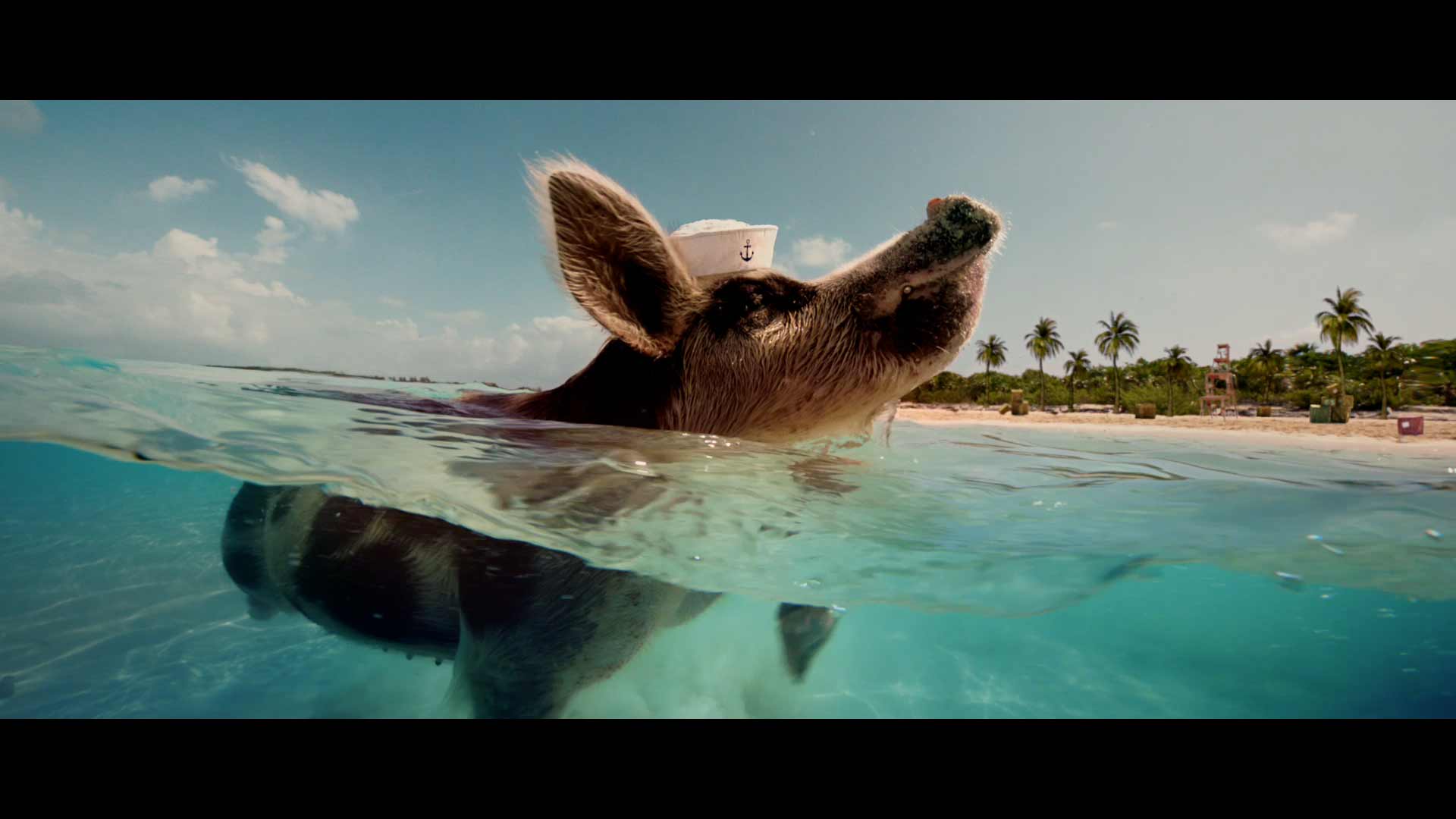 Set on Piggy Island, the film transports viewers to a luxurious and delightfully surreal paradise; where happy pigs frolic in the sunshine and swim in crystal clear waters. But Piggy Island is soon revealed to be the setting of an attack by a furious squad of Angry Birds, who have been plotting to take their revenge on their archenemy, the sneaky, flightless egg-thieving creatures who share the island with them. The film imagines a real-world adaptation of the game’s narrative, weaving fantastic imagery into the familiar world of Angry Birds.

The film was shot in the lush real-life surroundings of Pig Island, also known as the “Home of the Swimming Pigs” or Big Major Cay, in the Bahamas, known for its unique inhabitants: a group of swimming wild pigs. The Mill’s team, led by Adam Droy, then aided in bringing the action of this spot to life by creating a host of CG pigs, palm trees, clouds, oceans and explosions.

Each pig was hand animated and crafted with meticulous precision, staying true to the anatomy of these marvellous Bahamas inhabitants. The team paid extraordinary attention to detail, adding micro details in the skin such as wrinkles, pores and hair grooming.

They were all rigged in Maya to have a realistic range of movement; they could breathe, sniff and even flap their ears - everything a pig has to be able to do. We also ensured their ears had the right dynamics to add secondary movement when running.

It was really important to keep the animation realistic, but at the same time add in the energy and fun from the game into the movements of the pigs.” 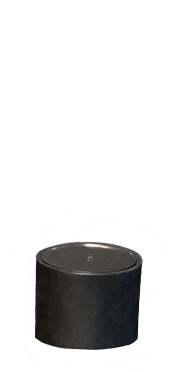 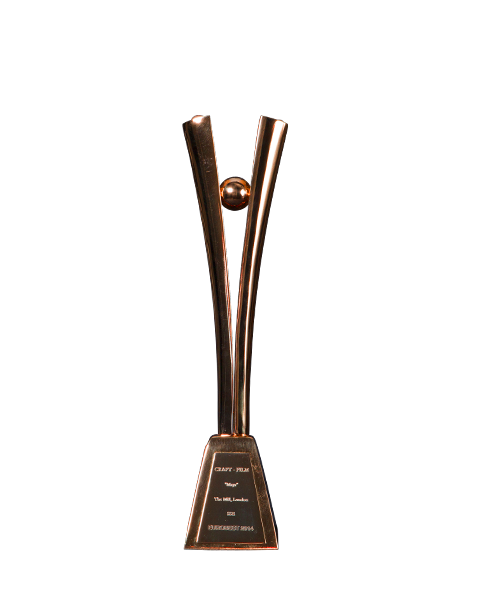 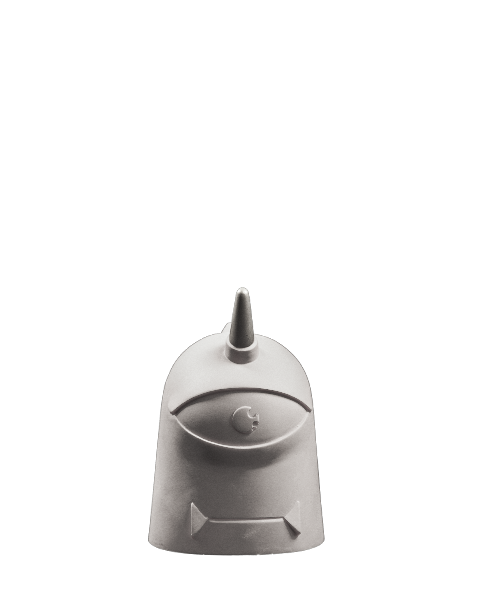