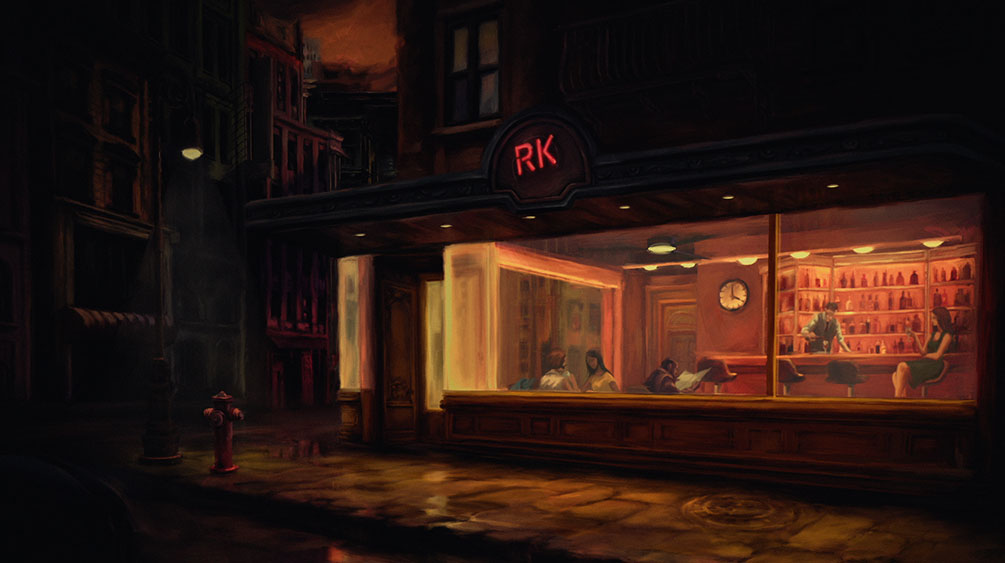 Mill Director, Ilya Abulkhanov, teamed up with RK Films to craft this intricate sequence for their new studio logo, paying homage to the company's rich history but also emphasizing their expansion.
Drawing inspiration from the early 1960’s, The Mill’s design team developed a stylized, painted look as a call back to the art and cinema of that era. A number of elements throughout are a nod to the studios origins, such as the iconic film-strip train speeding by at the start of the sequence. The team seamlessly incorporated these details into the distinct aesthetic.
Director:
Ilya Abulkhanov
Production:
The Mill
Client:
Roth Kirschenbaum Films