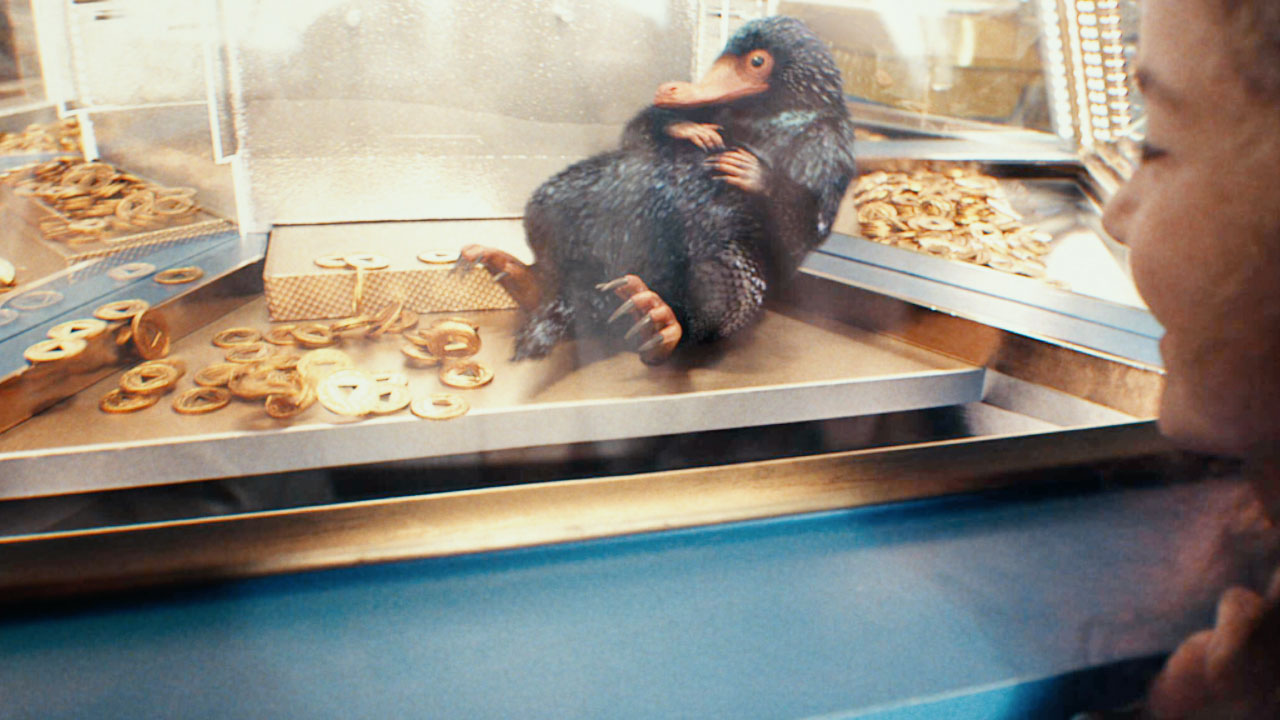 Agency:
Wieden+Kennedy
Share
Playlist
Read MoreRead Less
The crux of this trailer for the Wizards Unite Game lies in the character of the Niffler, who was entirely recreated using CG and animated at The Mill. A great example of some of The Mill’s capabilities, including live action direction, animation direction and animation, this trailer is part of the incredible saga that continues to keep the Wizarding World alive.
Mysteriously, elements of the Wizarding World seem to be leaking into the muggle universe at an alarming rate – the trailers for the game encourage viewers to ‘enlist’ to help save the world.
In the film, we are first greeted by visuals expressing that what we are about to see is of extreme importance to the Wizarding World. Then a video of two young girls shows up, seemingly shot by a parent at an arcade, where they are excitedly laughing and pointing to something that seems just out of sight – until it isn’t anymore. We get to see the Niffler, a creature from the wizarding world, as it hiccups out golden tokens inside an arcade machine.
Director and Animator Jorge Montiel explains ‘It has been so exciting to be part of Wizards Unite. The Niffler is by far one of the most likable and funniest characters of the saga. Audiences love this character and they know everything about it, including the way it moves and behaves.
The main challenge was trying to keep the character true to the original from the film. Being inside the arcade, he couldn’t run or jump as we see him do in the film, so we had to embrace comedy and make him look funny when he hiccups.
Mimicking the look of the Niffler from the film wasn’t enough. As the aesthetic of this spot is a “mobile phone” camera style, the Niffler needed to look embedded the Muggle world. 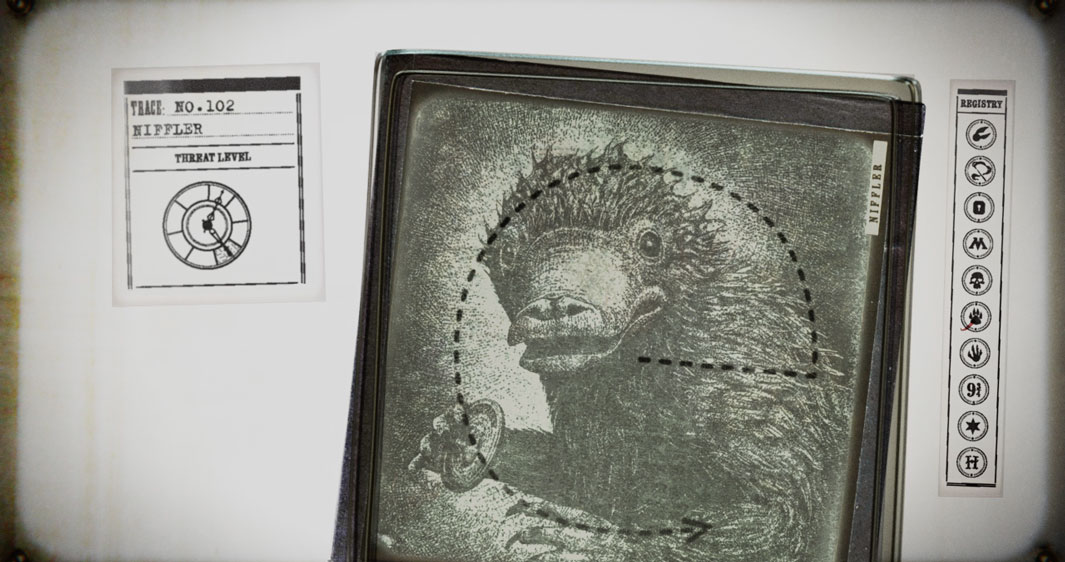 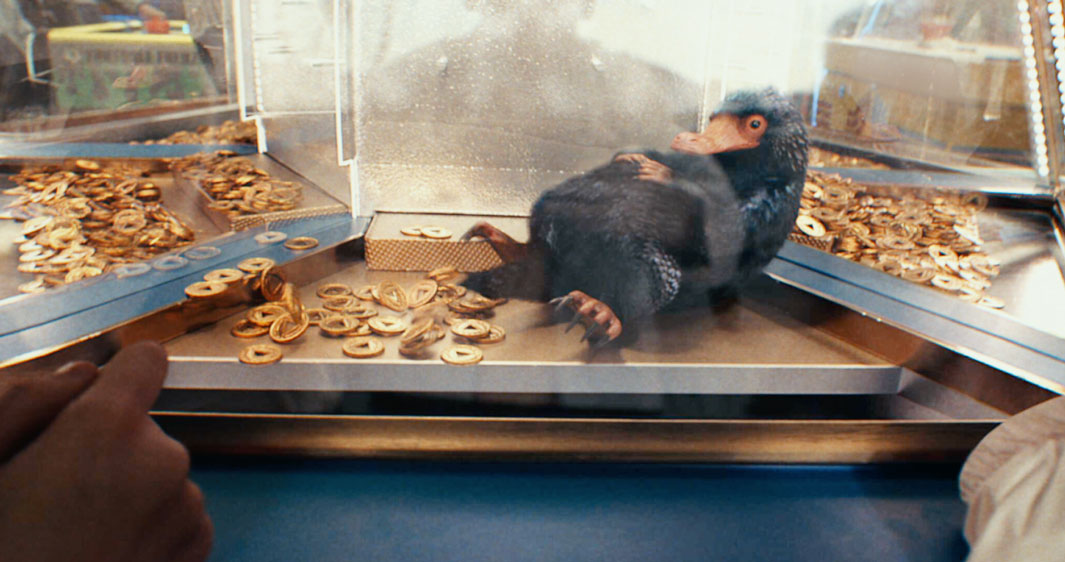 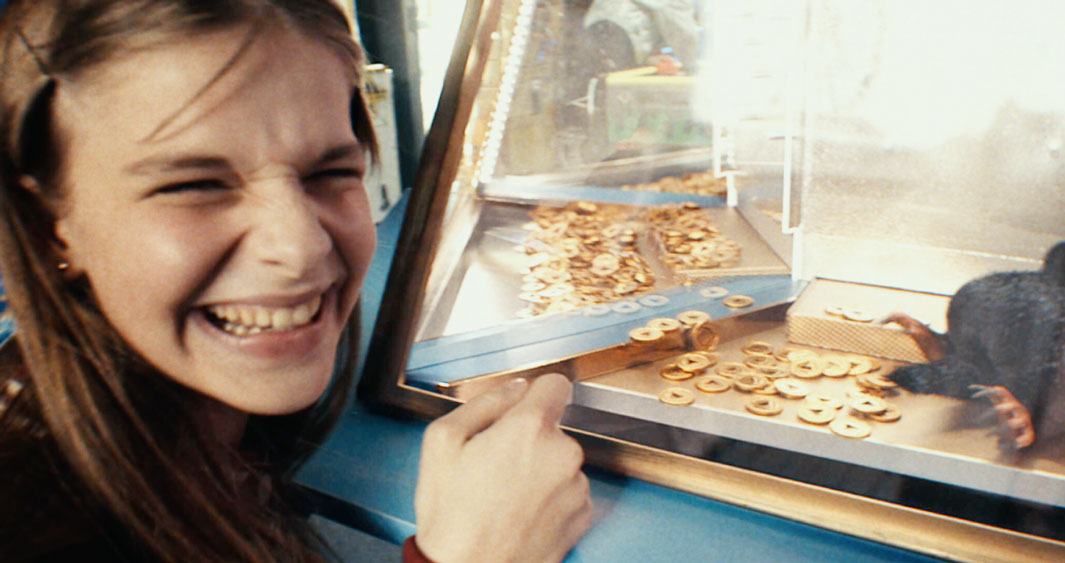 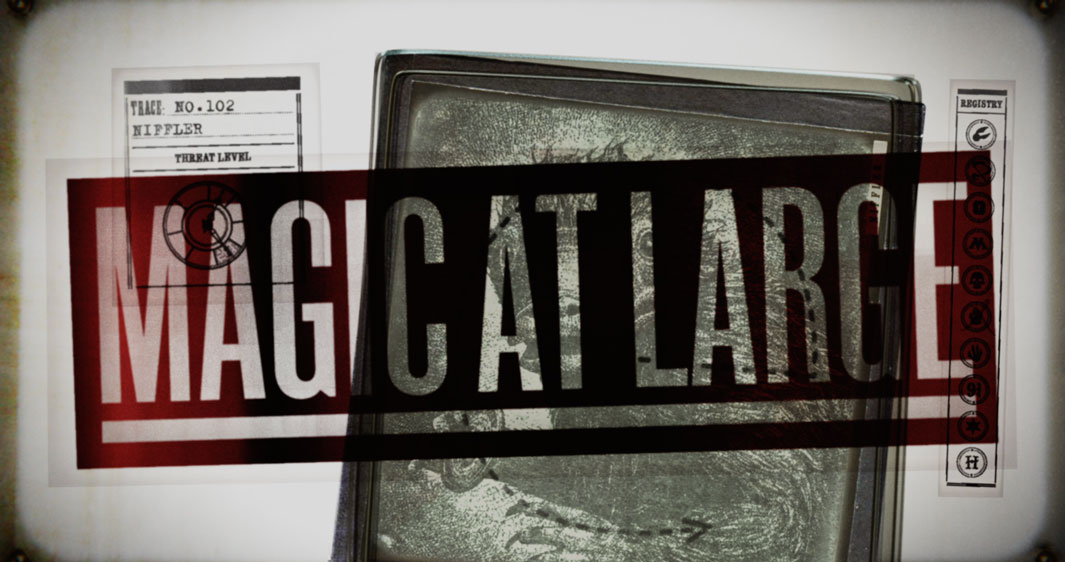 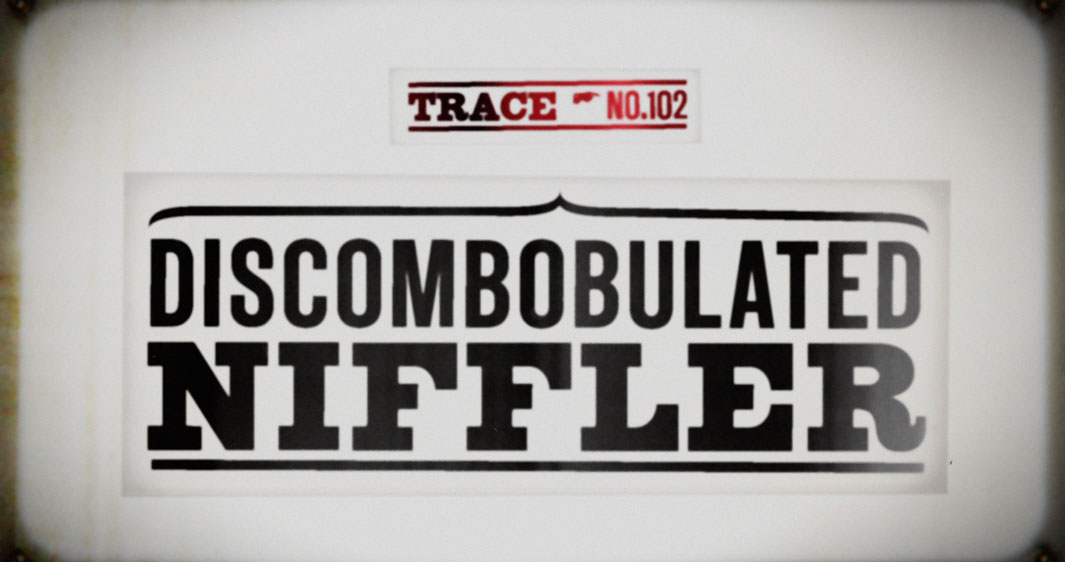 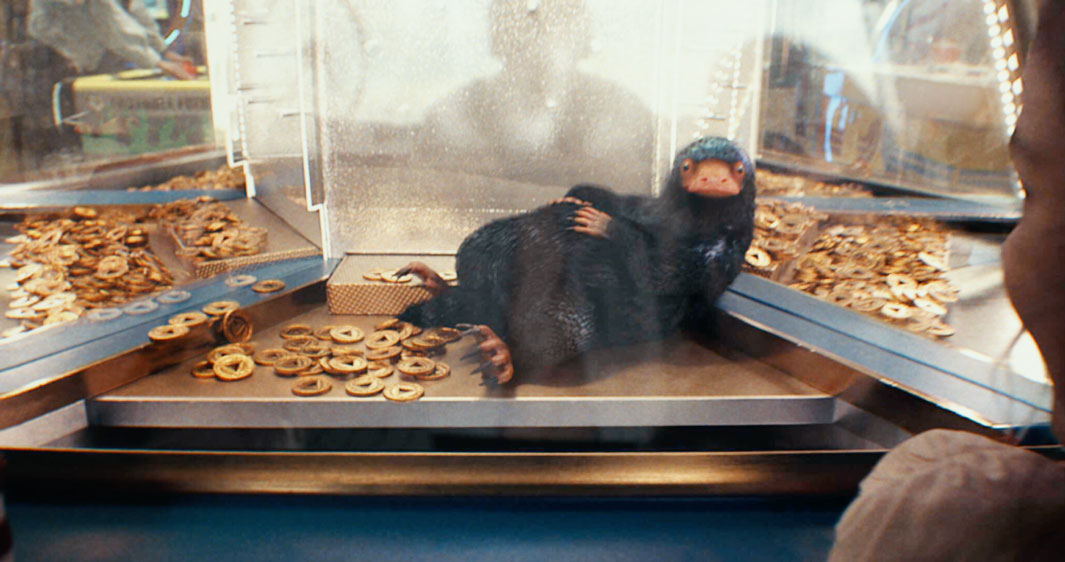 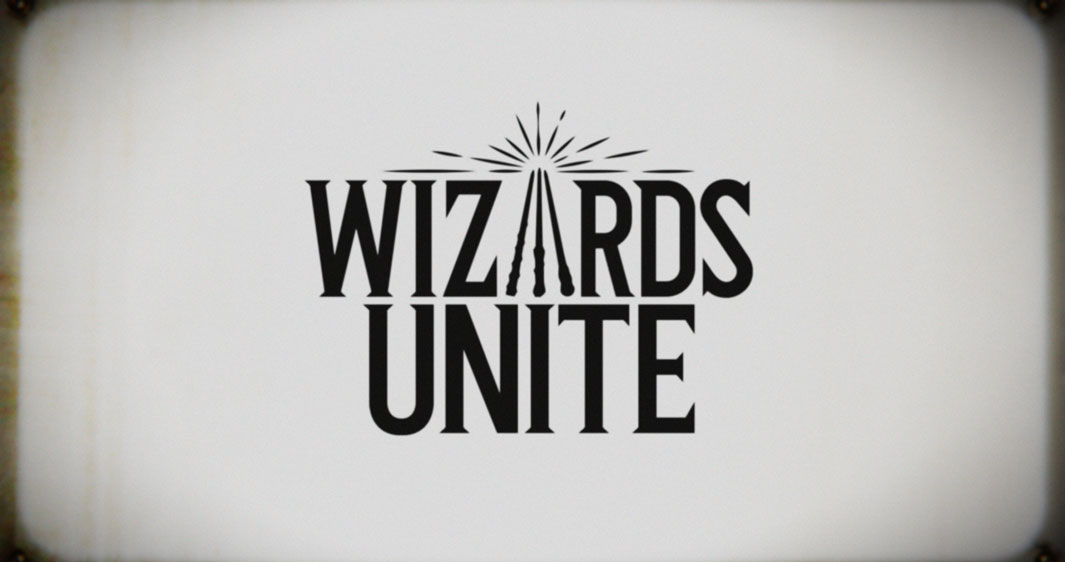