Compete
Back to Search Results 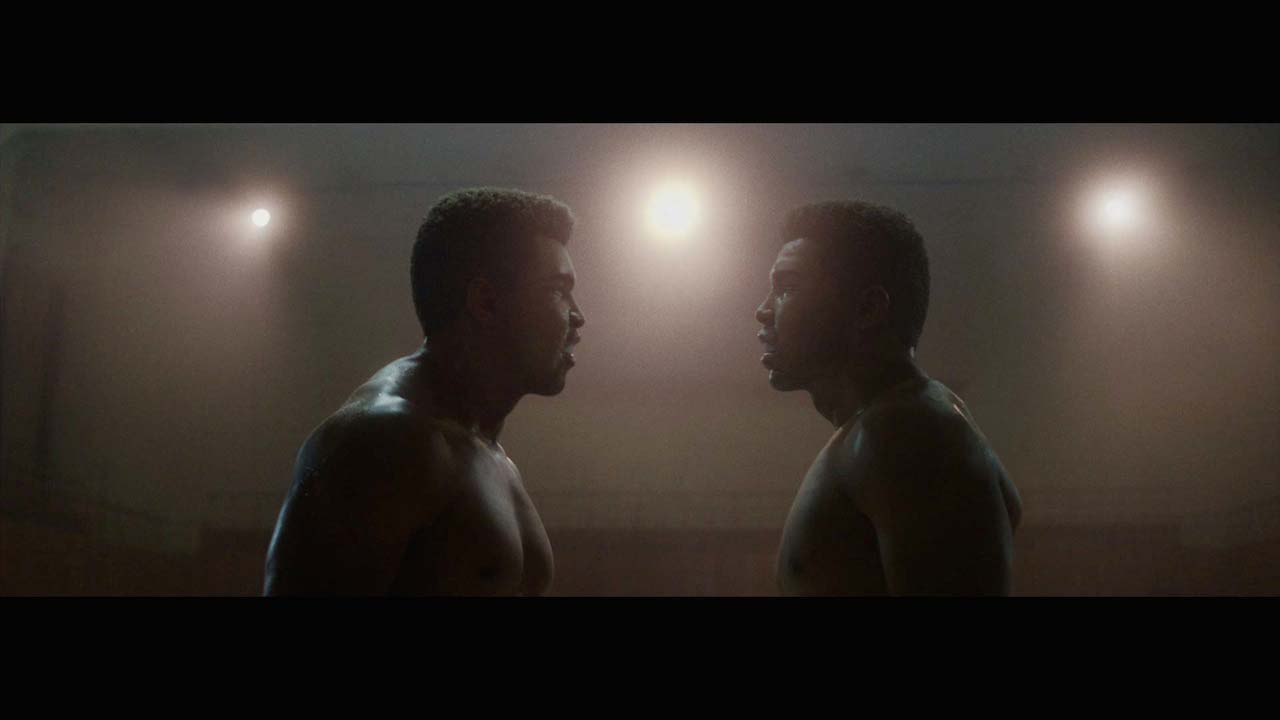 Muhammad Ali battles Muhammad Ali in Porsche's latest commercial with The Mill collaborating alongside director Mark Jenkinson’s from Persuade Content and Cramer-Krasselt to bring the king of boxing back to life to face off against his greatest challenger… Ali.
Director: Mark Jenkinson

Share
Playlist
Read MoreRead Less
In this epic 60 second spot entitled ‘Compete’, we also see tennis star Maria Sharapova and chess grandmaster Magnus Carlsen competing against themselves, all to showcase the new Porsche 911 with the concept the only real competitors to the Porsche 911 is the Porsche 911.

3D lead artist Ed Shires explains, “The technique we used involved 3D rotoscoping live action body doubles and replacing their head and shoulders for Ali’s. The key challenge for us was we had to do more than simply animate a human character; we needed to capture the emotion and attitude of one of the most well known sporting heroes in history.”

The Mill team researched every nuance and subtle muscular movements that would aid bringing the CG Ali to life, reviewing a vast library of fight footage, interviews and pictures, all analyzed in order to recreate his real-life movements and emotional responses inside the ring.
The Mill was lucky enough to get their hands on a plaster cast of Ali taken in the 1980’s from which facial proportions were obtained. Photographs taken from 1965-1967 were used as primary reference to get the nuances of the younger face needed. This was a process that required keen artistic extrapolations, as true measurements were impossible. The team then meticulously crafted the head to ensure the model matched Ali consistently from every angle.