The Man Who Couldn't Slow Down 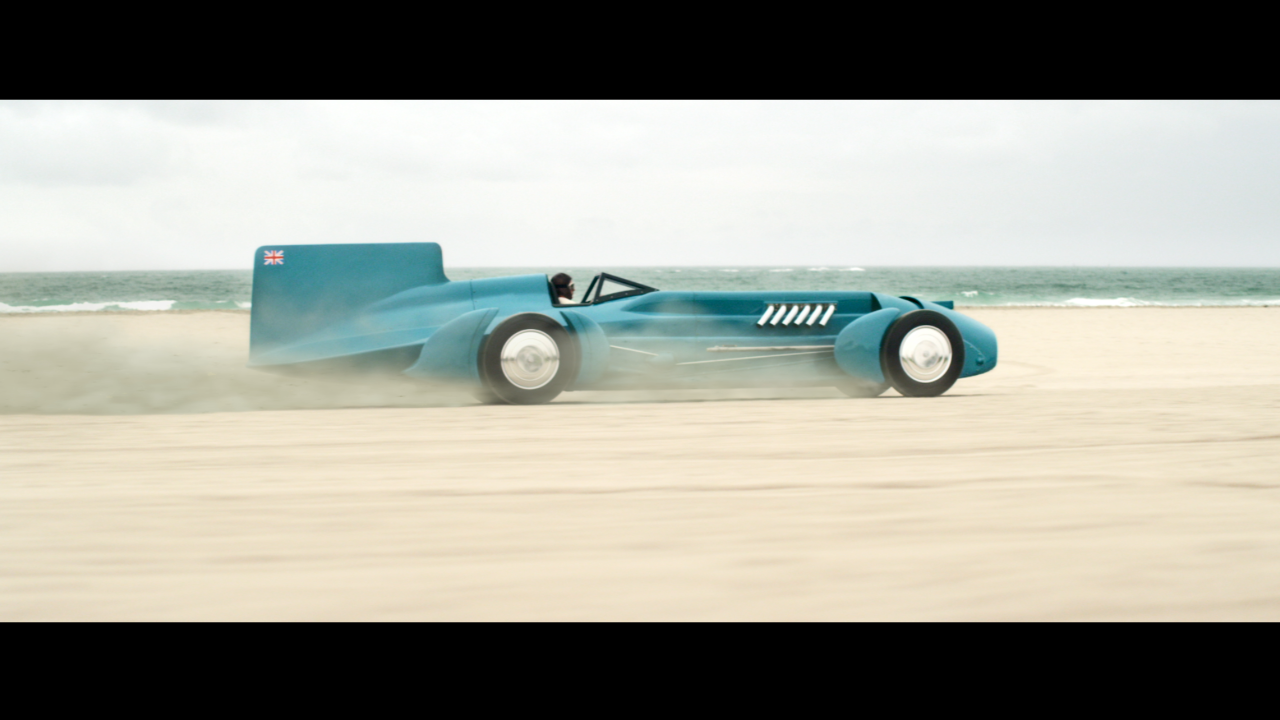 In 2012, Hennessy introduced the world to the Wild Rabbit - a metaphor for one's inner drive to succeed - through its immersive 'Never stop. Never settle.' campaign.

This year, Hennessy and Droga5 collaborated with The Mill on the latest installment of the campaign with the introduction of 'The Man Who Couldn't Slow Down' - the story of 1920s speed record chaser Sir Malcolm Campbell, told through a series of films.

Not settling even when he was on top, Campbell set nine world land speed records throughout his career.

The Mill was asked to create a giant sandstorm meant to represent the challenges faced while chasing greatness - capturing a photo real style bordering on the hyperreal. What made this sandstorm unique was that it also needed to reveal the trademark Hennessy Wild Rabbit; the style and reveal of which was not determined until the end of the project.

CG Lead Jeff Dates: "Working with Droga5 is always a thrill due to the exciting creative. The sandstorm alone was a challenge, but to also manifest the trademark Wild Rabbit in a mysterious yet plausible way raised the bar! Due to the compressed schedule, it was crucial to install a clustered distributed simulation workflow.  This allowed us to create enormous simulations that typically would take days to replicate. Additionally, it was a real pleasure working with Martin de Thurah; he's a great collaborator and shoots gorgeous footage."

The CG team used SideFX's Houdini to create the hundreds of storm clouds needed to assemble the monster rabbit storm, which was rendered in Mantra.

Says Lead Flame Artist, Iwan Zwarts, "It's not every day that we get to work on a project with such a great storyline that is also so well-styled and executed. We worked closely with Droga5 to find the look and feel of the dust storm Wild Rabbit, making tweaks in Flame up until the very last day. Fergus McCall's grade is impressively cinematic and the voice over is just epic."