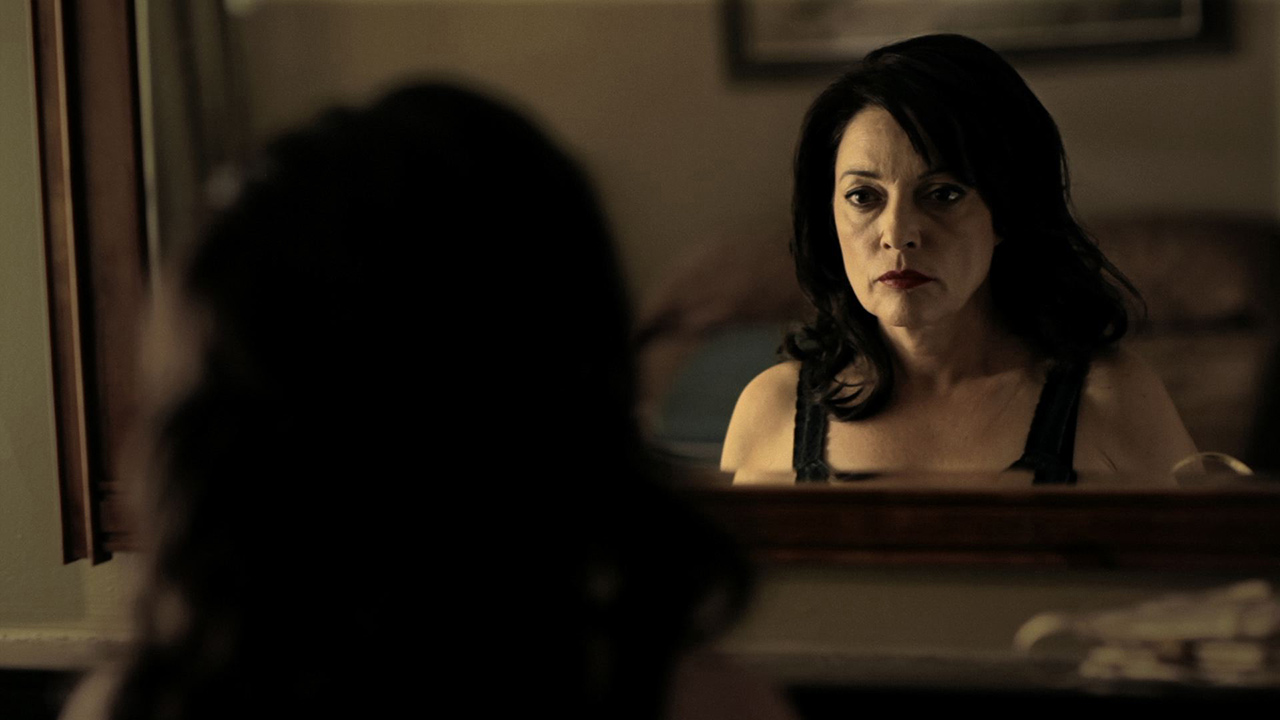 'The Blue Suitcase', a music video for Angela McCluskey's heartfelt cover of George Harrison's 'Here Comes the Sun', is an exercise in gorgeous restraint. The promo is directed by Jason Armstrong Beck, lensed by Academy Award-nominated DP Seamus McGarvey, and edited and graded by The Mill N.Y. For Sweet Relief Muscicians Fund-a nonprofit charity for musicians-'The Blue Suitcase' depicts a woman’s poignant resolve to say goodbye to one life and start anew.

Share
Playlist
Read MoreRead Less
"When Angela initially approached me about the project, I thought the cause was incredible," says Director Jason Armstrong Beck, who has photographed McCluskey for various projects over the years. "Then she told me about the song and that sealed the deal. Paul Cantelon, Angela's husband and a legend in his own right, did the arrangement. When you cover the Beatles, it's not the easiest thing to do. But, as she has a tendency to do, Angela made the song her own."

Armstrong Beck reached out to his old friend, cinematographer Seamus McGarvey, who happened to be in New York. He offered McGarvey the chance for a true creative collaboration, unencumbered by clients or studio brass. He admits to sweetening the deal by taking McGarvey out for a pint. 'The Blue Suitcase' was shot over one day at St. Luke's Church in Greenwich Village, with crew who donated their time. Sharon Angela ('The Sopranos') stars, and tellingly portrays the woman's internal struggle behind her eyes and in refined movements around the small bedroom set. Armstrong Beckand McGarvey took the project to The Mill to finish, where our Ryan McKenna edited and Sal Malfitano graded.

"Working with Jason and Seamus' footage was a real treat!" McKenna says. "It was obvious each frame was set with tremendous thought. It was nice to be cutting at full HD so we could make choices based on all these fine details, even better was having Sal pop down to the edit at several points to get thinking about the grade in conjunction with the story."

"It is subtle, soft and beautiful, starting a little cooler, ending warmer with a transition that's very gentle," Malfitano explains. "It's as if the visual transition reflects the implied conflict-should I stay or should I go-happening in the woman's mind. It's the same with the contrast, it increases slightly as the narrative progresses. We embraced the muted palate, mindful of maintaining the natural feeling of the room. The footage I got was great and I let the essence of what Jason and Seamus captured happen."

"I think of our collaboration with The Mill with a big smile," Armstrong Beck relates. "It was an absolute honor. Ryan and Sal went above and beyond, day and night. They had good ideas and were very passionate. Music touches everyone's life and the Sweet Relief Musicians Fund is a profoundly important organization. This project was a pleasure!"
CreditsCredits
Agency