The Flag
Back to Search Results 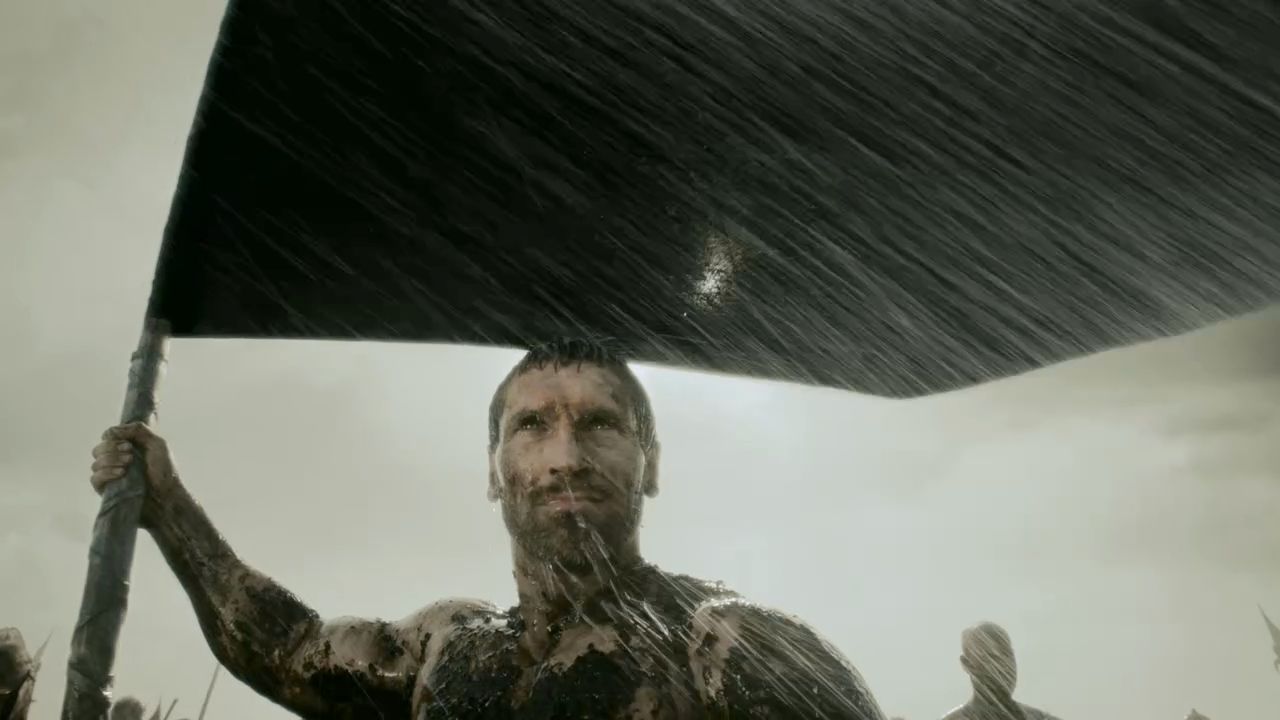 The commercial features a battle scene between two armies who display some rugby-inspired moves on the battle ground, and under Tom's direction, the mud and sweat flies, building to a dramatic crescendo in a way only a Guinness spot can.

AMV's Paul Brazier wrote and art directed the spot which was filmed on location in Hungary.

The epic scale of the production required a team of 370 people, including our shoot supervisors Tom Bussell and Gary Driver, as well as two cranes, fifty 4x4 vehicles and a helicopter.