Mind Over Matter
Back to Search Results 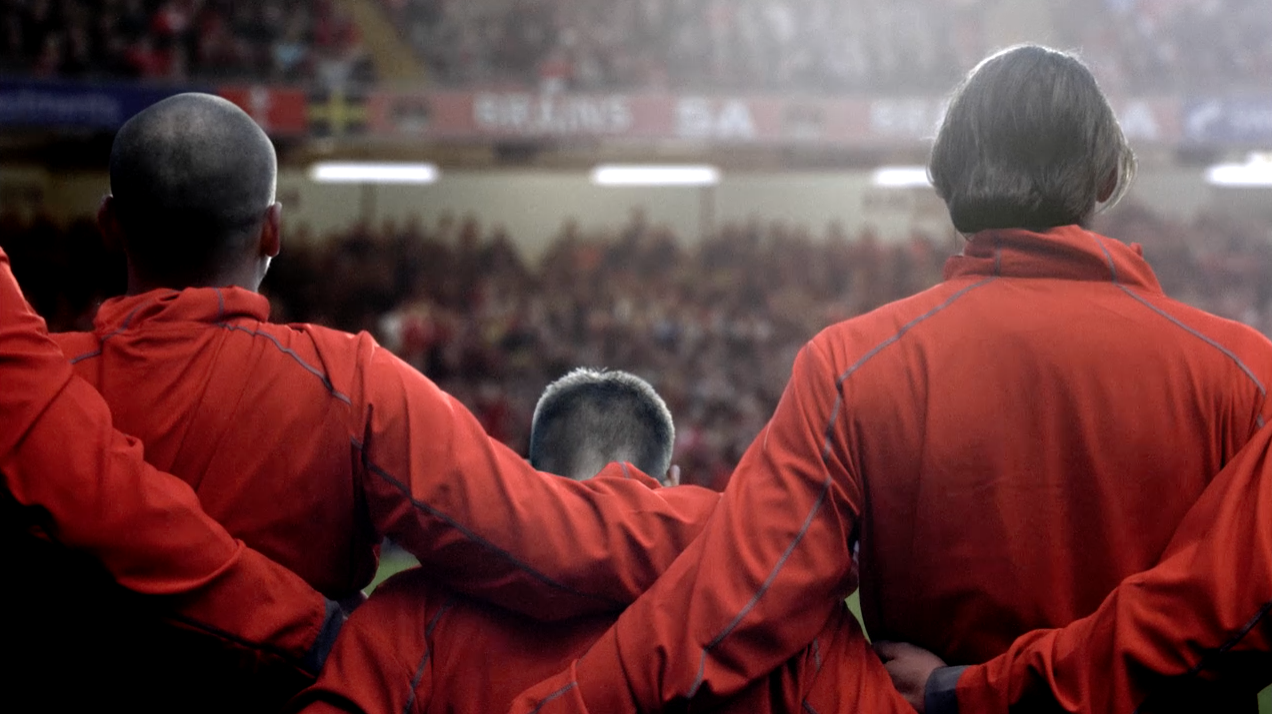 Guinness' short films for the home nations rugby campaign celebrate inspirational figures  in the sport, ahead of the autumn internationals.

Each of the spots celebrates a different home nation - England, Ireland, Scotland and Wales - by telling stories about inspiring figures or heroic team performances. Contrary to usual form with ads about sporting heroes, the spots avoid focusing on physical attributes such as strength and prowess, and instead focus on inner qualities including humility and self-belief.

Created with stock footage and stock photos, parts of the films have been created using the techniques of 2.5 D, to create movement out of the still images.

This film, graded by Mill colourist Seamus O'Kane, tells the story of Welsh rugby star Shane Williams, the shortest proffesional player in the sport, who has scored 87 caps and 58 tries, despite being branded as "too small to play rugby."