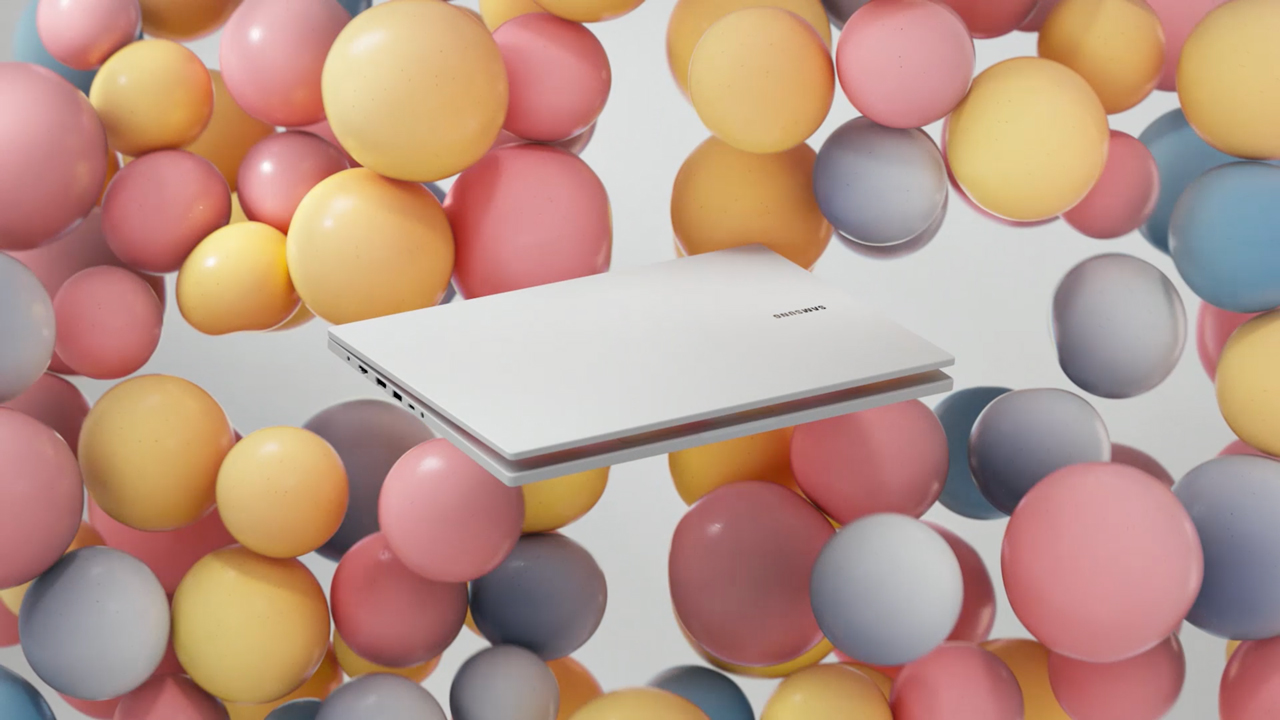 Our Creative Strategy team and Design Studio worked directly with Samsung to craft this mesmerising new spot for the Notebook Plus2 which was inspired by Industrial Designer Dieter Rams. Creative Director Tom Dibb states: "Our friends at Samsung came to us with a challenge — build a film to launch their Notebook Plus laptop. They had tech specs, audience profiles, the full marketing brief. What they didn’t have was an idea. That bit is my job. So I came up with one:

We would use a Plus symbol to launch the Notebook Plus. I know, I know. That doesn’t seem like a big idea. But not all good ideas are big. Take it from Dieter. In his view, good design is about stripping back, losing anything that can be lost in favour of what works. And this film needed to work. It needed to communicate clearly and concisely, creating a tangible business difference for Samsung. That’s what we’re here to do.

So I began in the only place effective advertising can begin. With the audience."

Share
Playlist
Read MoreRead Less
Lead Designer Henry Foreman also states: "Dieter Rams’ approach is often about using ‘as little design as possible and we really took that to heart.
Tom’s concept — the Plus device — was brutally simple and served the messaging and brand challenges well. But we needed it to do more than that. We needed our concept to communicate the individual features of the laptop in a way that made the product understandable. (Only then can you achieve what is known as ‘full Dieter’.) To meet this challenge we crafted a simple design language, using the Plus for inspiration. Stripped-back and graphic, it was designed to grab attention in busy online spaces, while introducing product features in an unobtrusive and honest way. It was important to us to get the balance right. We didn’t want to dominate the product and steal the spotlight, but equally we wanted to make something that would drive a sixty-second spot in a vivid and playful way, using colour, shape and motion.
CreditsCredits
Client
Client: Samsung
Senior Professional: Taeyun Han
Creative Strategy
Creative Strategy: The Mill
Creative Director: Tom Dibb
Senior Producer: Nicole Duncan
Producer: Janet Smith, Nicola Simmons
Assistant Producer: Teddie Hanifan
Production Company
Production Company: The Mill
Director: Design Studio - The Mill
Creative Director: Tom Dibb
Art Director: Phillip Lück
Lead Design: Phillip Lück
Design: Nemanja Ivanovic, Rolando Barry, Mariusz Becker
VFX
2D Prep: Robyn Goncalves
3D Artist: Sergio Xisto
Finish Artist: Richard Payne, Rich Watson
2D Prep: Robyn Goncalves
Sound
Music & Sound Design: Echoic Audio
Save Playlist
My Mill Playlist (0)
Save Playlist
Clear
copy link
integer varius
Lorem ipsum dolor
Press Enter to Search