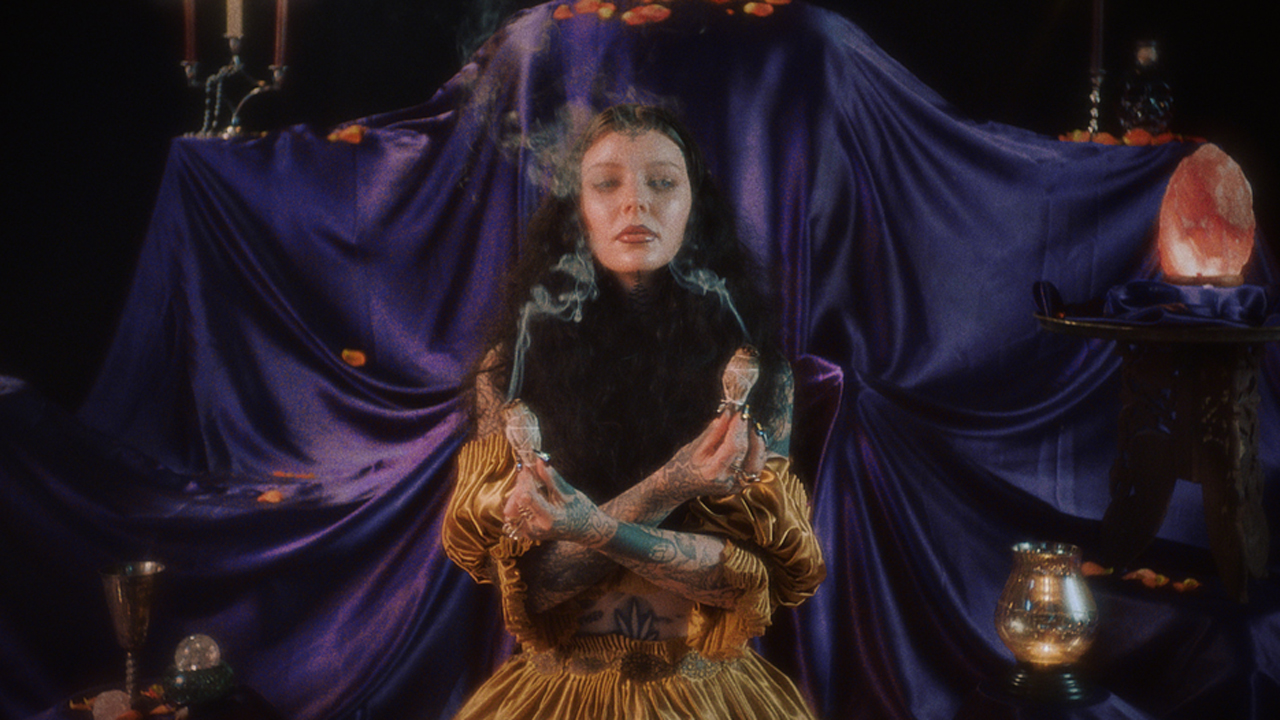 
Share
Playlist
Read MoreRead Less
Narrated by Jimena Mancilla, the short film details the judgement and expectations that are thrust onto women. And how throughout history, stories have been manipulated to cast shame upon strong and powerful women characters.

The film showcases a wide range of characters, from La Bruja – the witch symbolising the way women are portrayed and perceived, the temptress – illustrating the knife-edge that women sit on between innocence and sexuality. The Trash Queen embodies the liminalities she sits on

the idea of women being foolish and greedy, allowing her to exercise her full power. Bad Bitch Carmen, who takes on the traditionally male role and Lilith, a mythological Jewish character that predated Eve, who is one with the earth and was created equal with man.

Director Jocelyn Anquetil states that: ‘Tasha (Fuego nails) & I met on set for our Adcan film last year, after which I literally stalked her online and got so hyped about doing a project together without her even knowing! So I sent her this presentation back in December - it was all about women who embody taboos and misconceptions, fiery characters empowered by their nails - and as soon as she read it she came back like ‘omg this is something I’ve been wanting to do for ages’ It was so spooky.

She’d been planning a shoot about her new nail collection, and the archetypes of her clients, and somehow it all fell into place. She brought along the contextual knowledge, adding a layer of history and mythology to the taboo ideas I had, and the ridiculous nail talent and then BOOM we had our film. She told me to read Merlin Stone’s book ‘When God Was A Woman’ and that’s really where it all got going. It was so interesting to read about this part of history, and how history is recorded, and understanding how that has manipulated the gender-based imbalances in our society.’

Mill Colourist Megan Lee also discussed her work on the project saying ‘Joss and I worked together to give each scene a specific colour palette. Her main inspiration was ‘The Love Witch’ by Anna Biller, which uses a lot of bold, complementary tones, that is what we tried to emulate throughout this film.’ 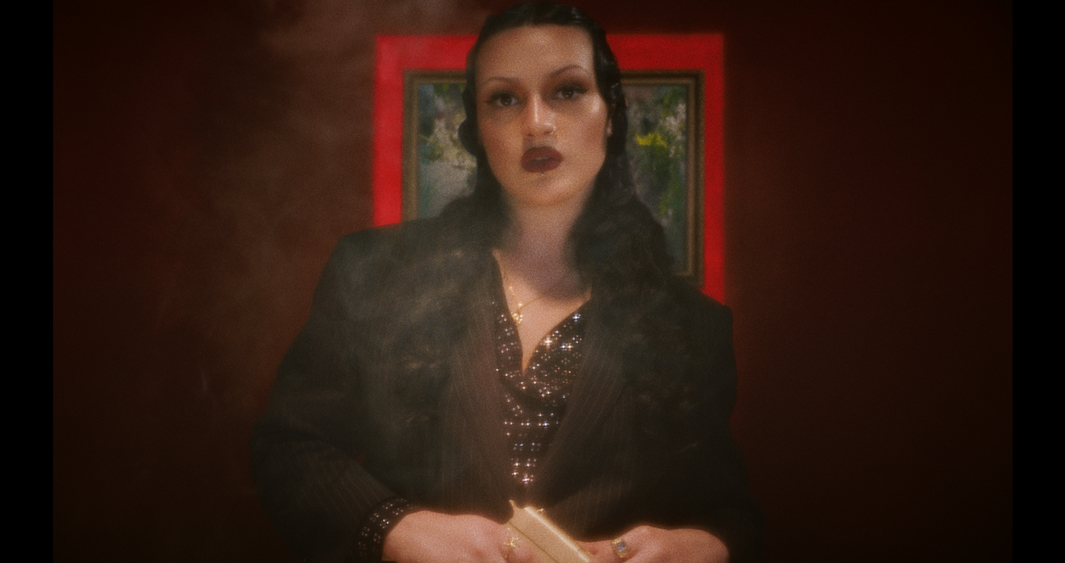 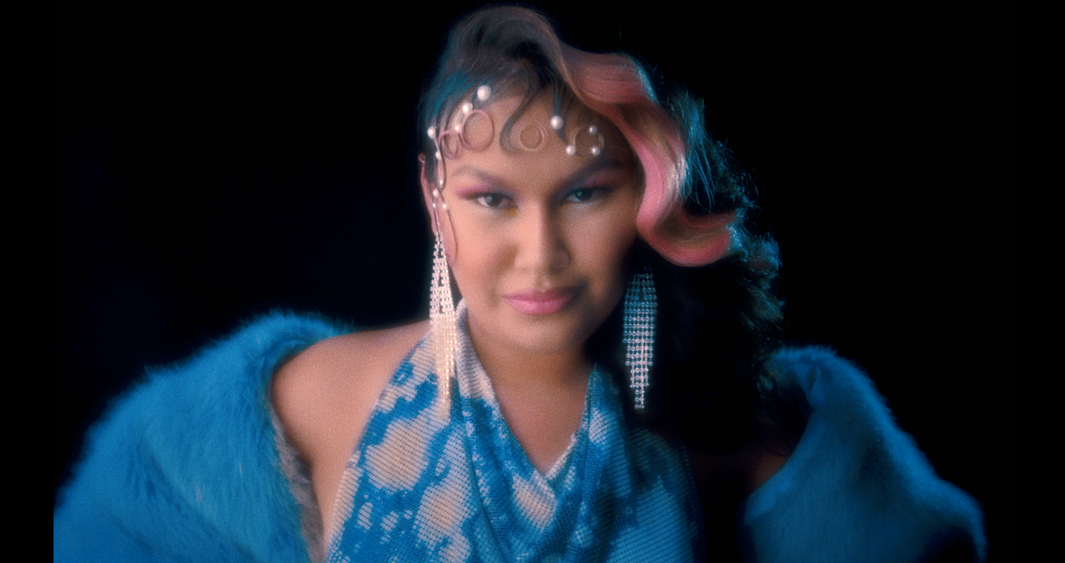 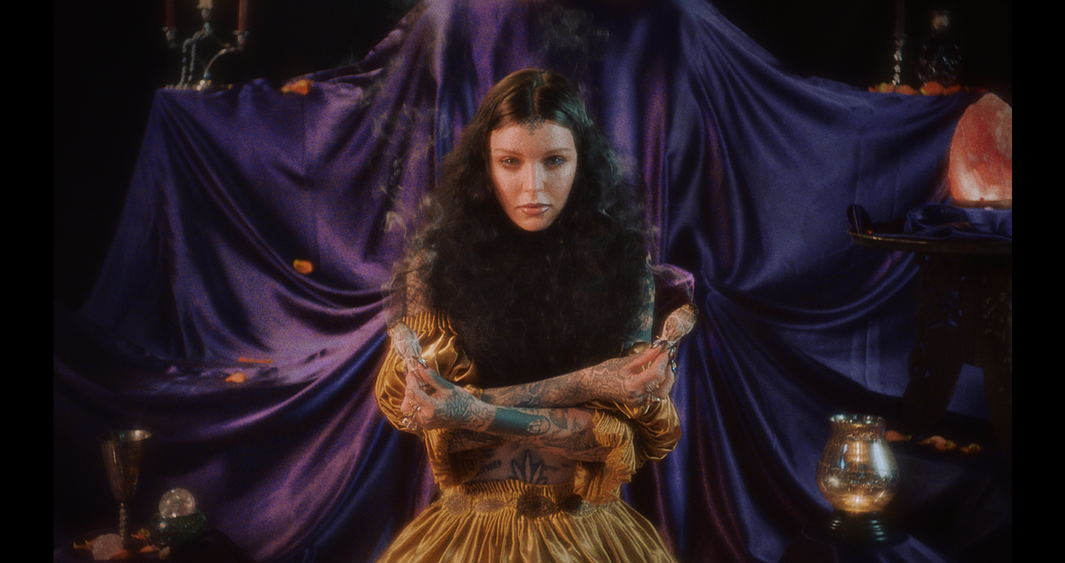 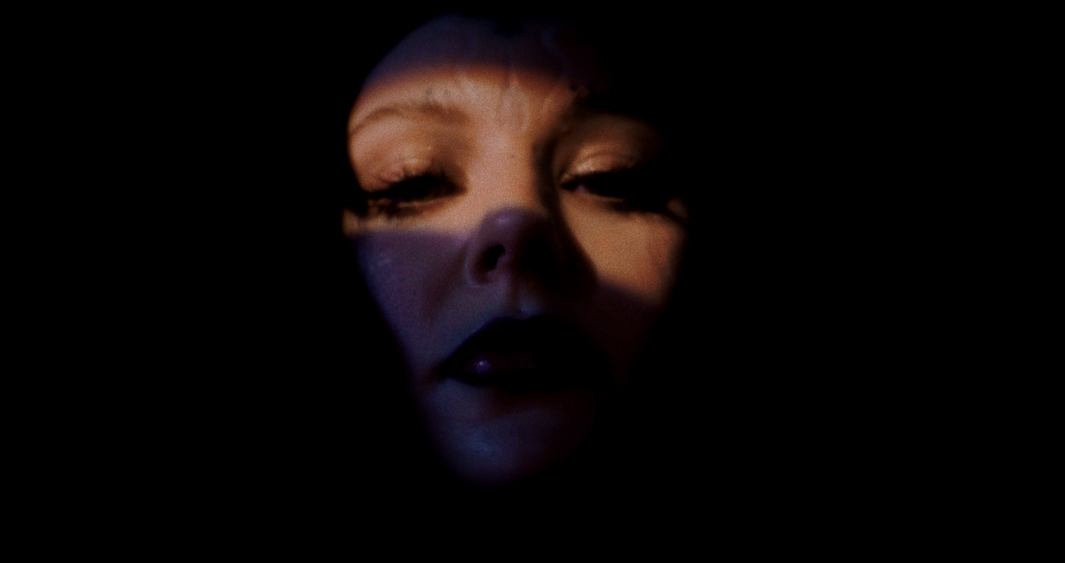 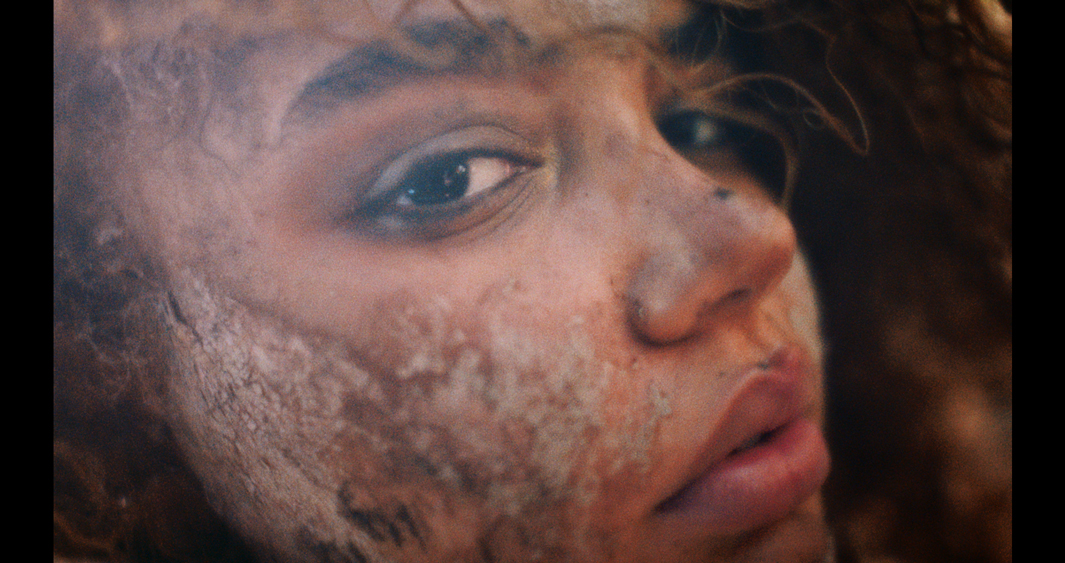 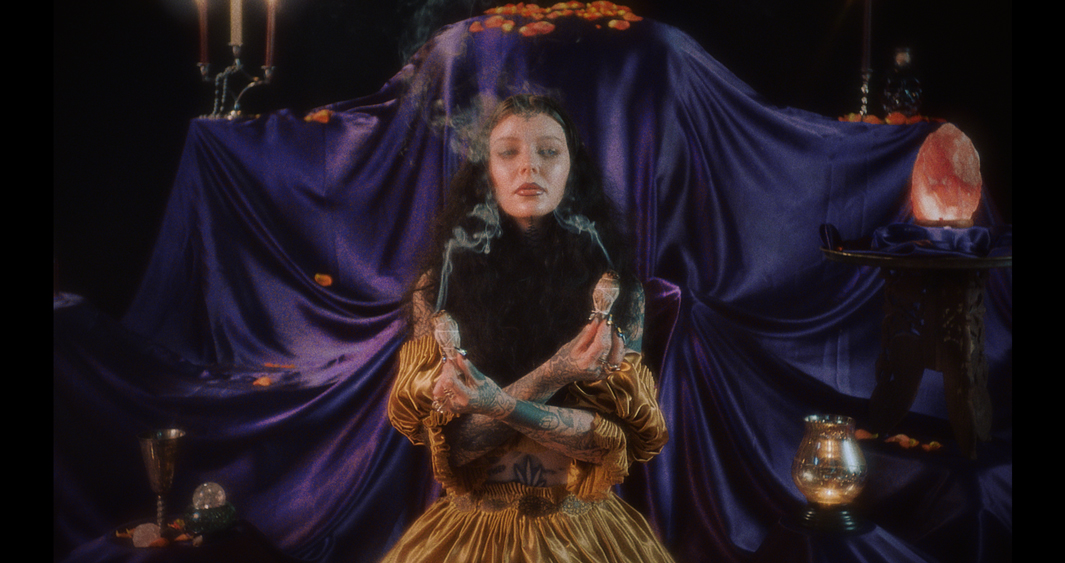 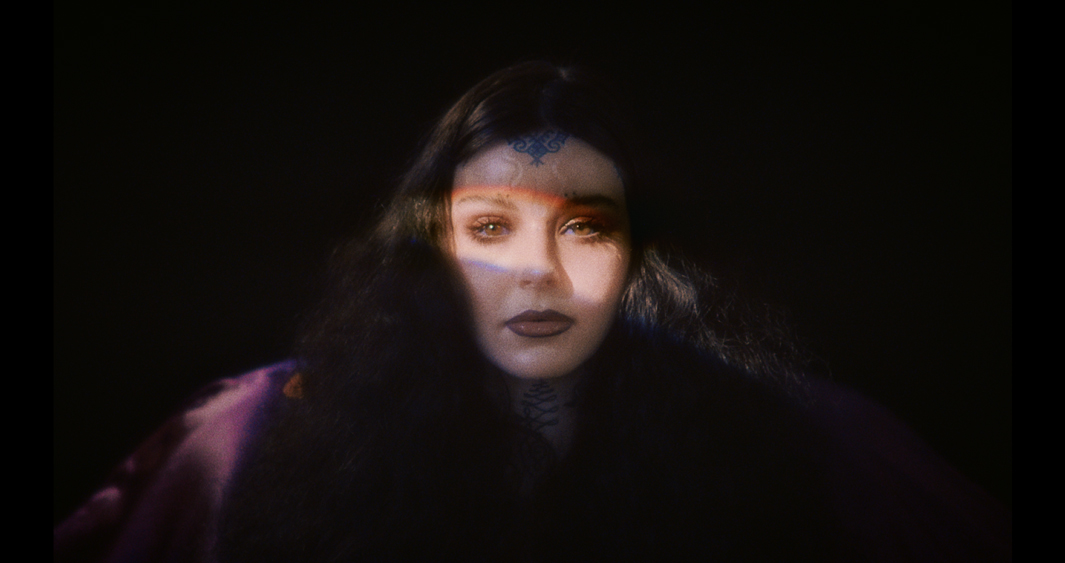 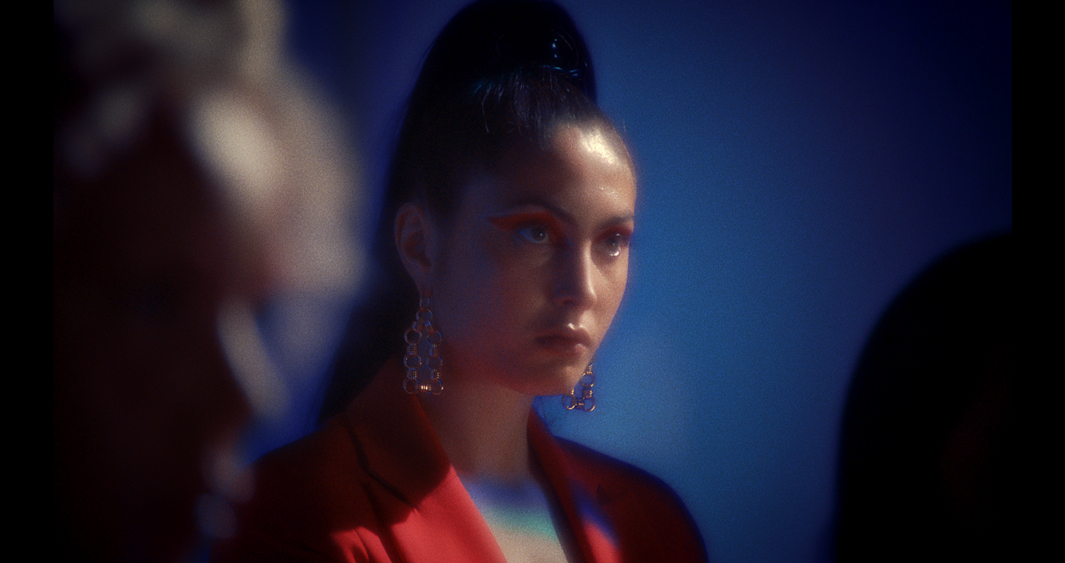