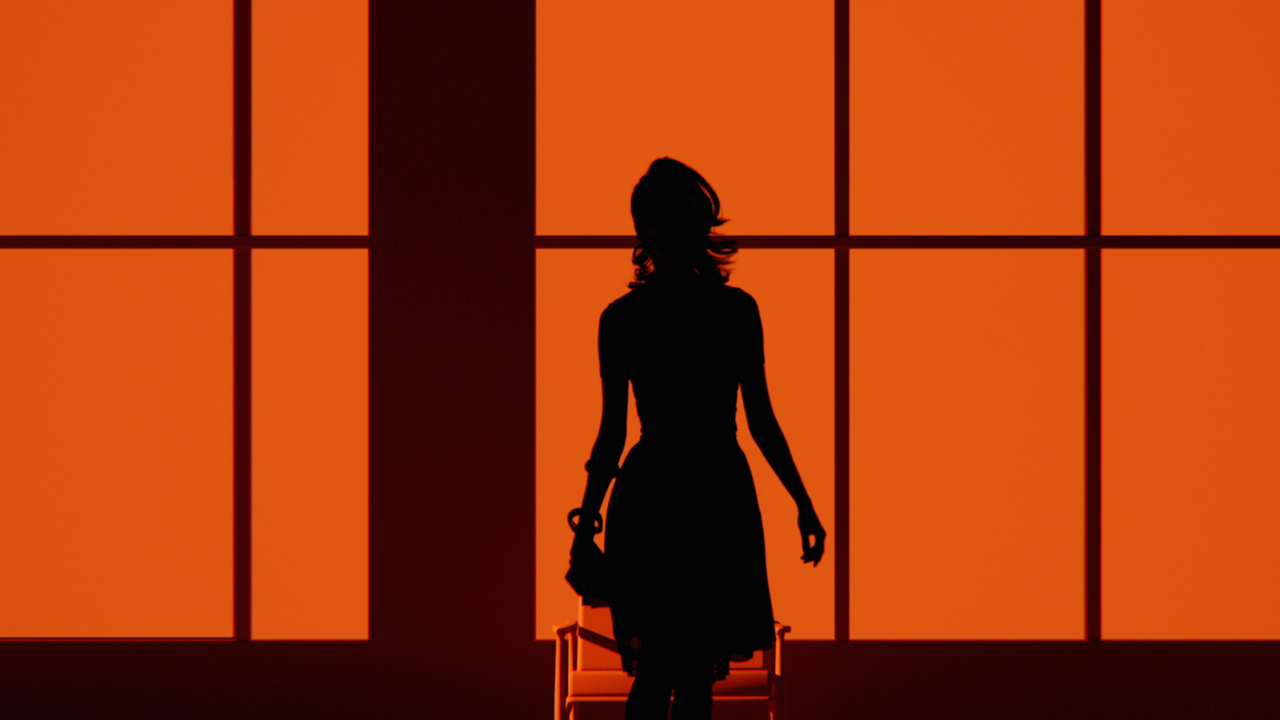 The Mill were tasked to create a package of 7 engaging films inspired by silhouettes and the SEAT orange brand colour. In addition to this the hero film was to include a technically driven vehicle which was not yet built. The visual language across all films had to remain the same whilst all holding their own. We created a range of films with a combination of CG, live action and design.

Seat needed an incredible installation at the Mobile World Congress 2019 Barcelona to match the new Minimo and its extremely progressive application. With the talented peeps at C14torce Barcelona heading up the entire experience, they approached Mill+ to help create a film to enhance the space.

Director James Mac states 'This experience is about lifestyle, personal interaction and immersive synchronicity. We created a film that showed the viewers how they use their mobile phones to request a Minimo, how it drives autonomously to the user, where to meet it, driving the Minimo, and how it is cared for by technicians when not in use. The future is here, and it looks kick ass.

We created an audio visual feast of luminant orange and deep, rich, black contrast. A near future world inhabited by users of the Minimo. The film played on a pair of syncronised 12 meter screens, at right angles, above the shiny new Seat Minimo.

We shot all key actors and extras in Park Royal studios, working to carefully crafted storyboard frames. To give the actors and props a slight faceted depth, we consulted with DOP Daniel Trapp, backlighting the actors and choosing materials that suited our final look. To help with the actors movements and sitting positions, CGI artists at The Mill produced detailed diagrams so we could construct a dummy car on set.

The VFX and design process was great fun. With Tosh Fieldsend at the helm we outlined the look with some crafted art direction. Rob Moore set about organising a team of artists creating the Minimo and environment in CGI. There were many discussions with the design team at Seat regarding material properties and how light plays off the surfaces.

During the VFX creation at The Mill, we quickly realised with the super wide screen and bespoke orientation, we would struggle to present to C14torce in a meaningful way. We set about creating the animatic and films using traditional techniques, but suggested a new approach to presenting. Creating the space in VR and showing the agency peeps the films in a real world environment really helped. We made a number of changes for the better due to this process.' 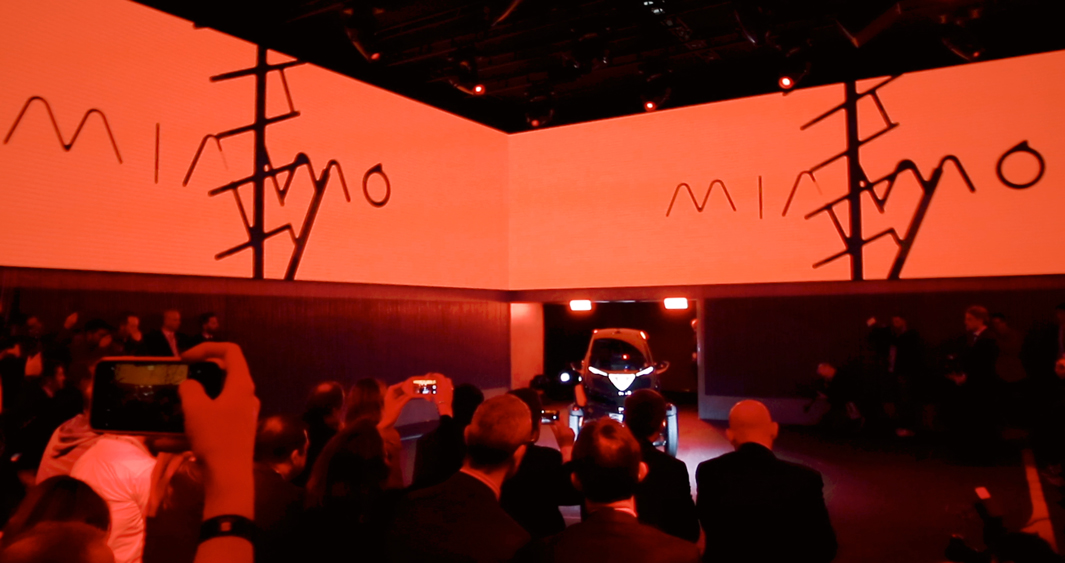 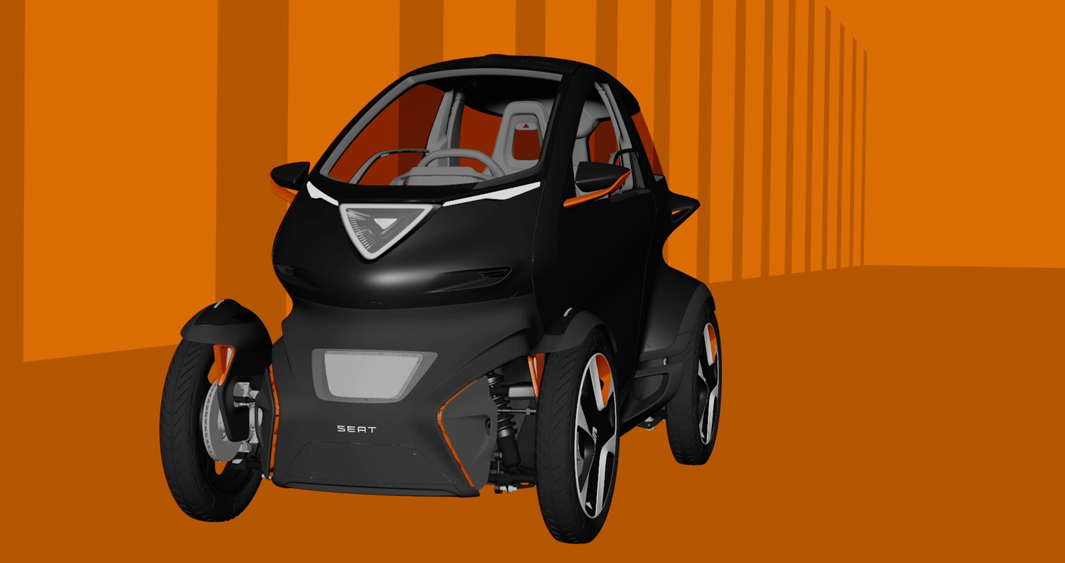 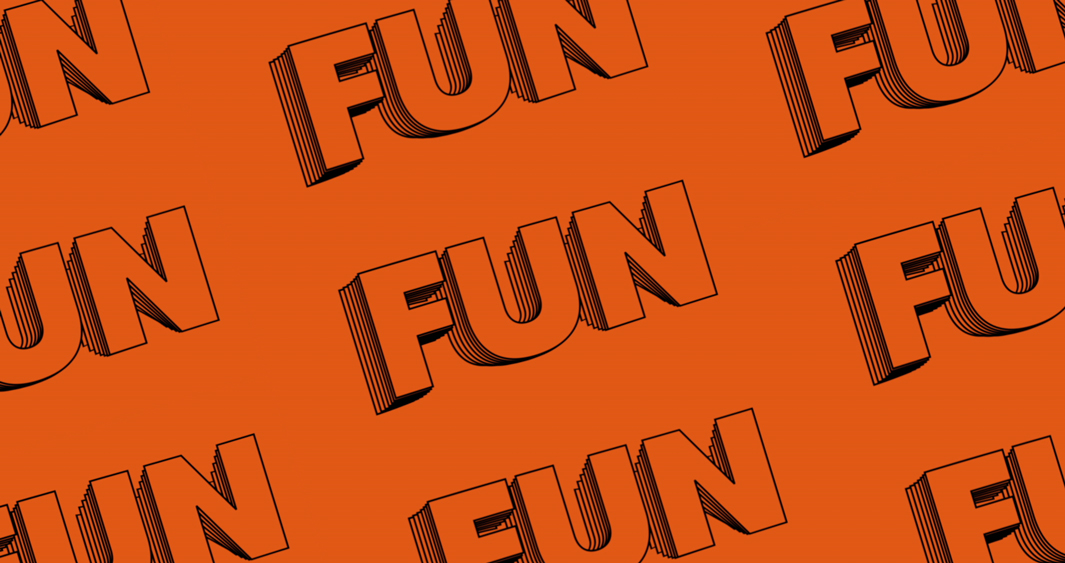 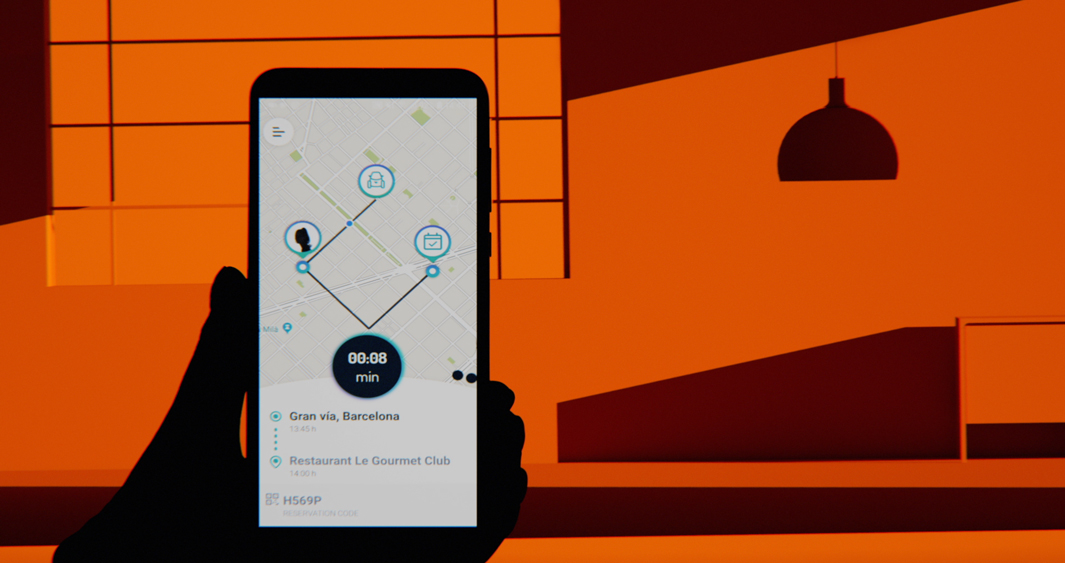 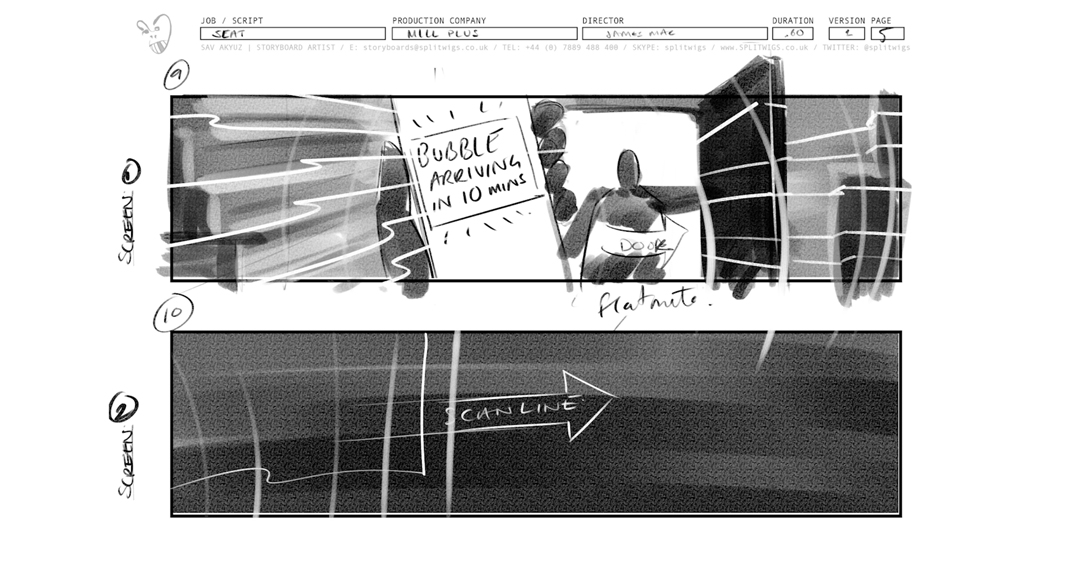 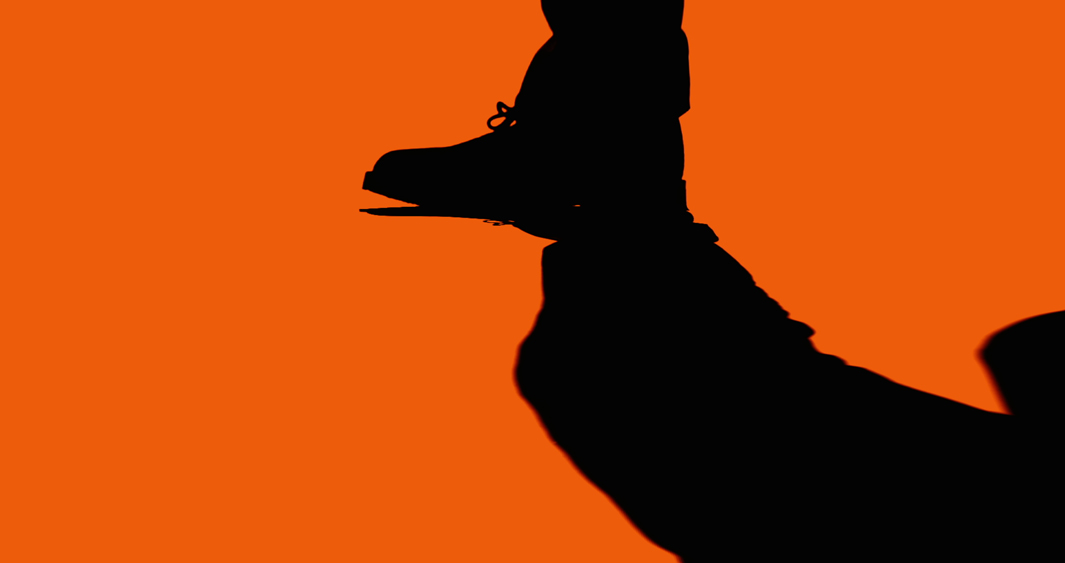 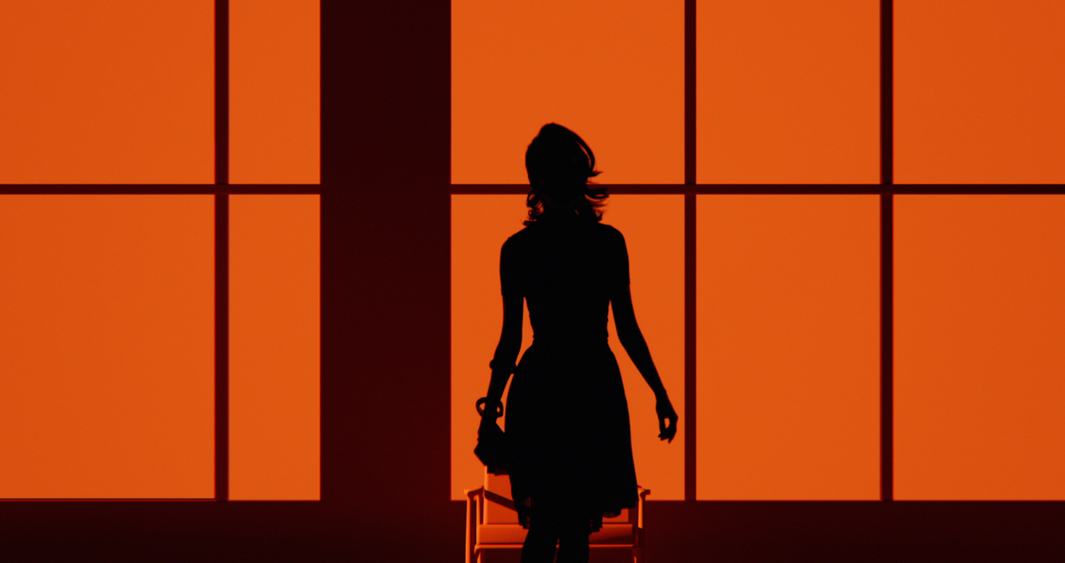