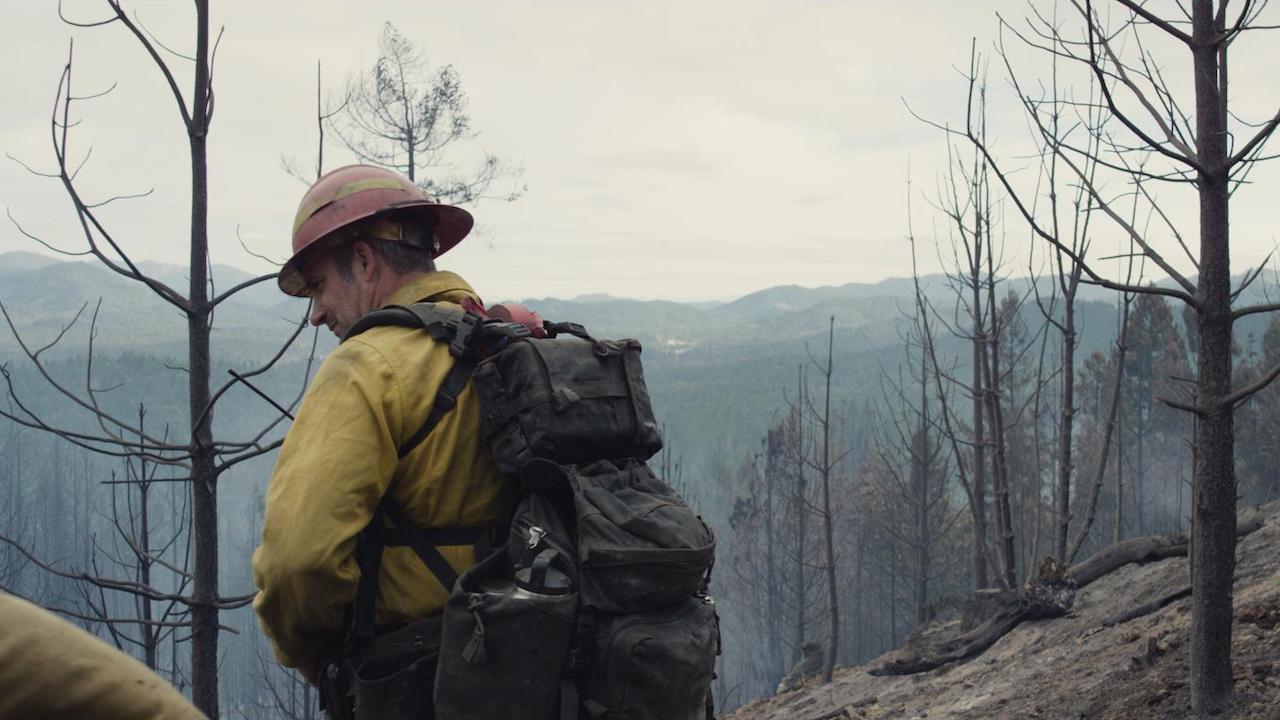 Colourist Gregory Reese of The Mill collaborated with Directors Alex Jablonski and Kahlil Hudson of Finback Films on their stirring documentary, Young Men and Fire. The film, which premieres at the 2018 Camden International Film Festival, follows a crew of firefighters as they tackle the emotional complexities brought on by wildfire season.

Gregory comments, “We wanted the grade to be gritty without overdramatizing anything as the scenes themselves are naturally very dramatic. To do this, we maintained a softer side that mirrored the more intimate moments of the film, while also creating a look that reflected the tight and chaotic atmosphere of fighting fire.

I’ve been thinking about this film for a long time, so I was excited to finally see it come to fruition. It’s a really touching project that takes you to places you wouldn’t expect.”

The broadcast premiere of Young Men and Fire is set for October 29, 2018 on PBS. For more of Gregory’s work, check out his reel. 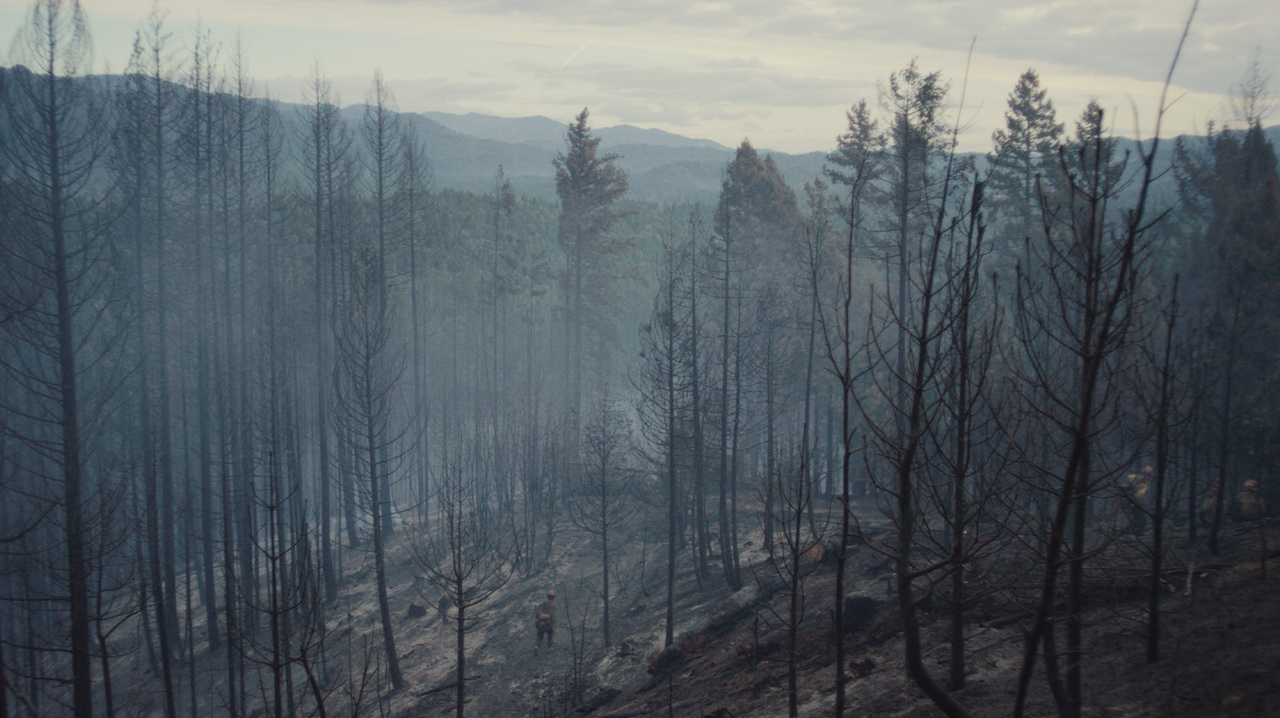 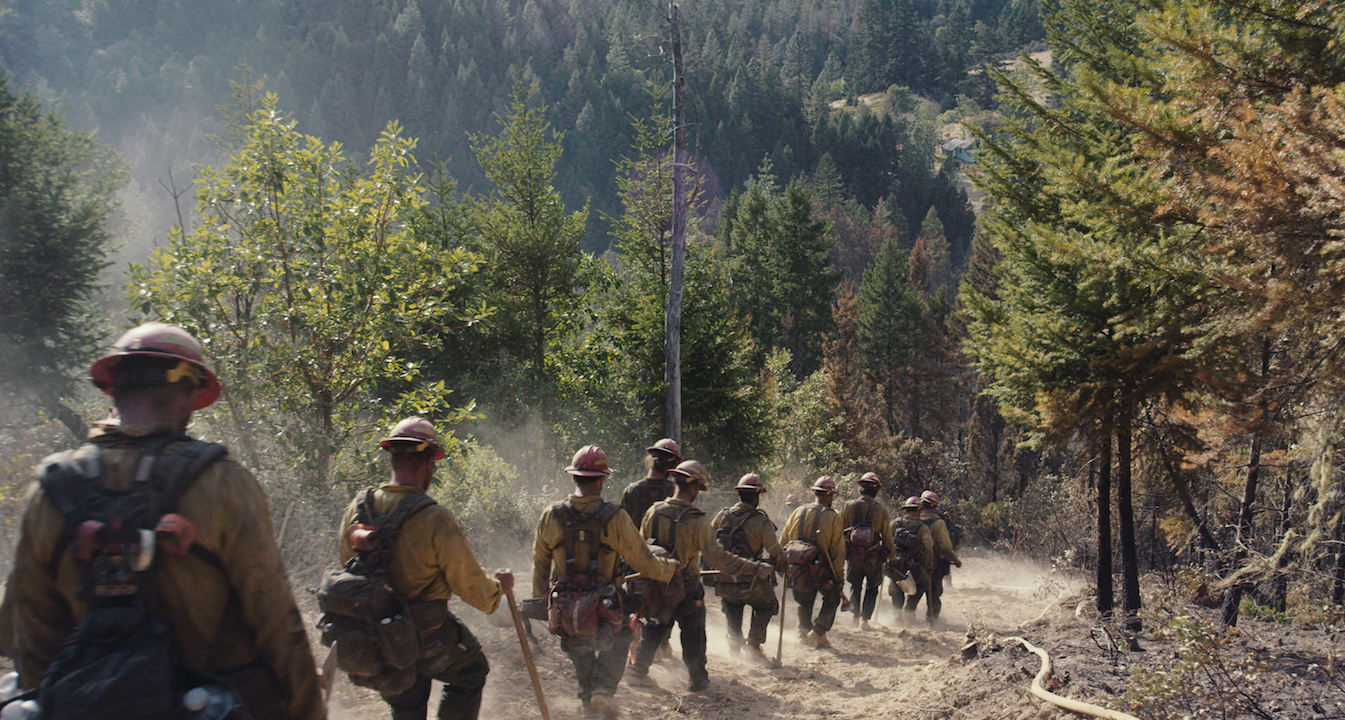 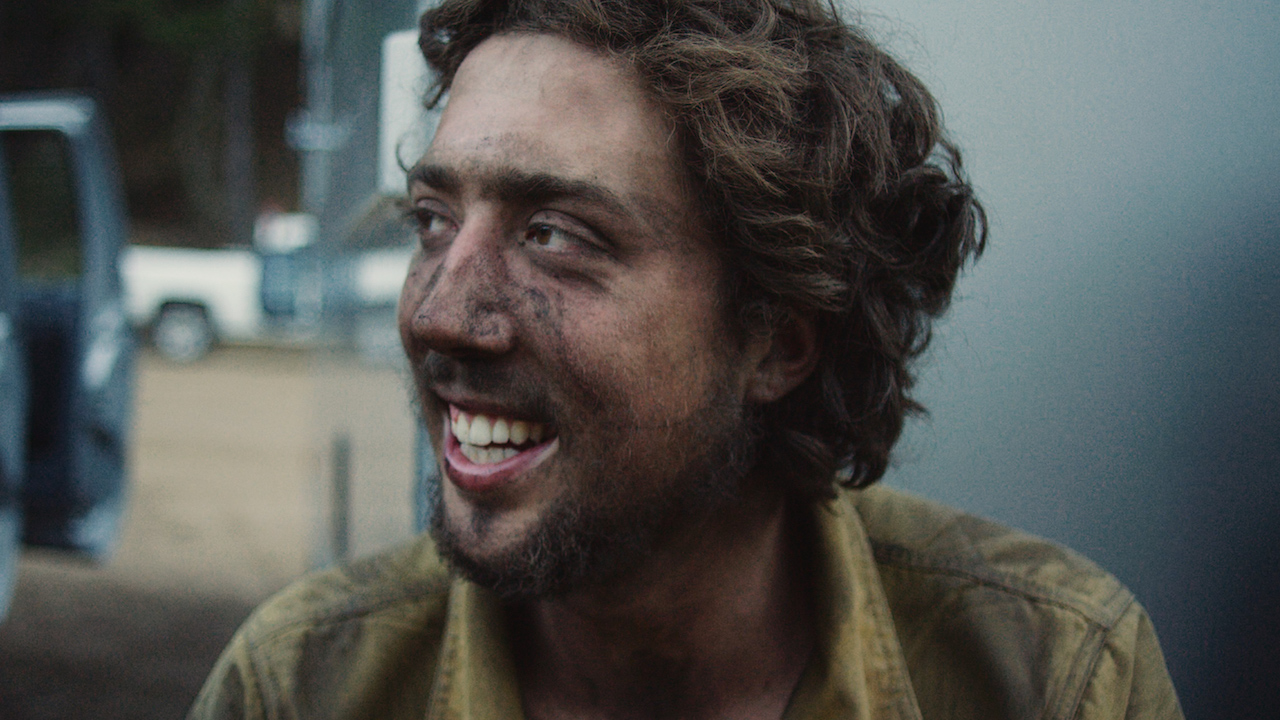 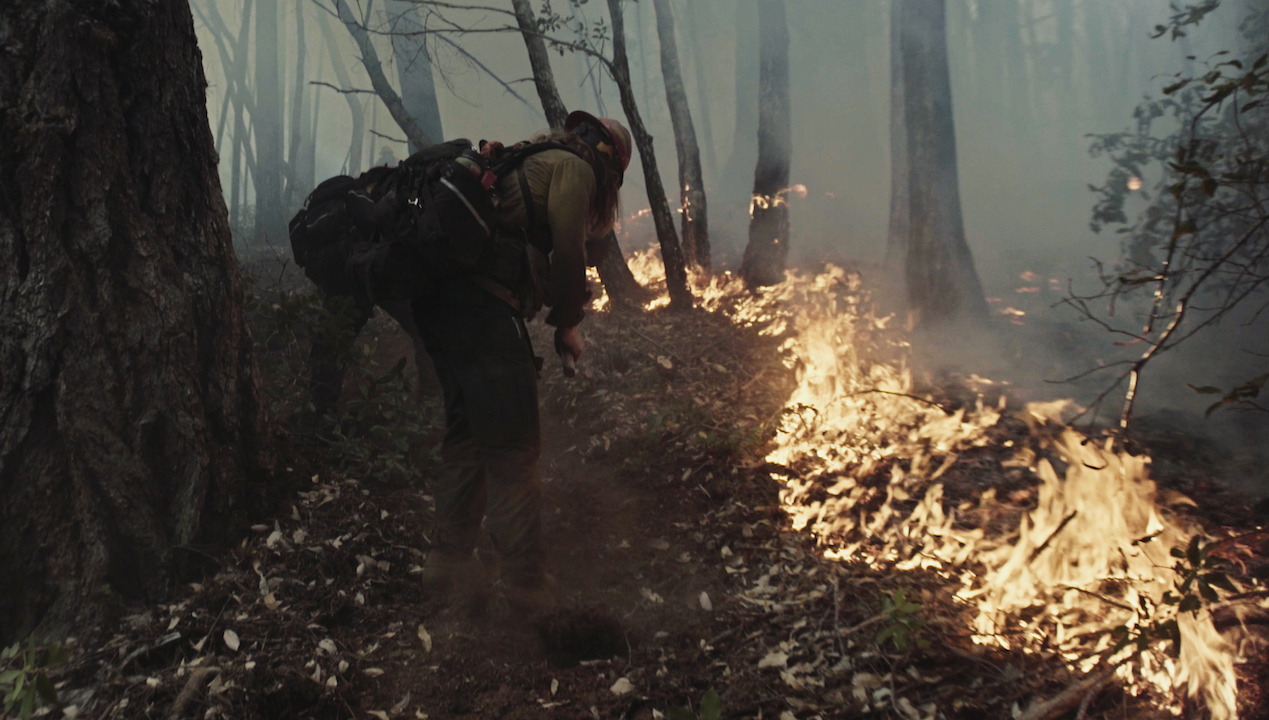 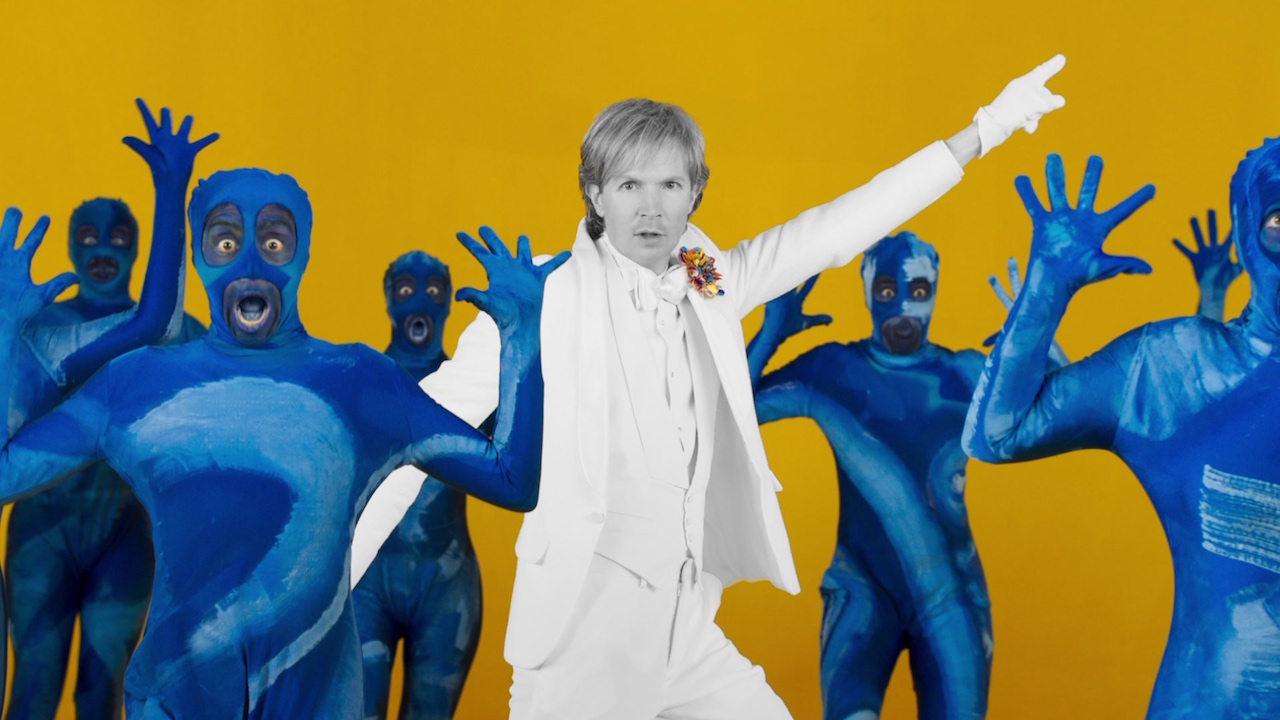