Breathe It All In
Back to Search Results Created in partnership with VCCP and Director Jaron Albertin out of Smuggler, this jaw-dropping piece was created as part of the latest campaign for O2. This bold new strategic direction stemmed from the insight that staying social, starting passions and making memories is life’s digital oxygen This visually stunning piece features a cosmos of planets and stars twisting, turning and clashing together with moons, suns and black holes. This piece stars British spoken word artist George The Poet who narrates the story and encourages us to breathe it all in and enjoy life’s beauty.
Director:
Jaron Albertin

This ode to the miracle of existence posed as an exciting challenge for the Mill’s VFX and colour teams. The creation of the various particles, textures and flares was an experimental project which paid off for our 2D and 3D artist’s dedicated hours trailing techniques to perfect these visuals.

Mill VFX 3D Lead Artist Edward Shires and Mill 2D Lead/Creative Director Greg Spencer explain ‘O2 cosmos is basically any VFX nerd’s dream job. Having the chance to talk about space, stars and nebulas constantly everyday whilst the job was running didn't really feel like a job at all.

The fun thing about making something like the big bang, or stars forming is that no one was there to see it, so you have a bit of creative license to make something really beautiful.

The big bang was a particularly hard task as usually to get scale there has to be some frame of reference in the picture to compare to, but before the big bang there was just black. Scale was very hard to get. We wanted it to feel like there were thousands of mini solar systems and nebulas popping out of the centre of this one point of light.  The more detail the better was the mantra for this shot. The closer you look the more detail you will see. The faster we made the Big Bang move, the smaller it would appear, however it was important that over the course of the shot we show billions of years of creation in one moment. This was something we constantly refined throughout the project, which became and ever developing narrative.

The 2D process included using filmed elements in our computer programs experimenting with projections onto cards, spheres, tubes and different textures. The playfulness with the 2D experiments gave the 3D team more freedom and time to develop their techniques. It was a great way for the two departments to get the best out of each other and discover new methods of creating beautiful work in the process.

We aimed for the spot to feel like someone was there filming with a real camera but with an old-school/gritty effect. To achieve this we took our beautifully 3D rendered objects and made them more gritty by by filming flares with torches shining through glasses, bottles and bits of perspex using very high tech, watch then edit on an iPhone and try and match the flare movement technique.

Overall from a compositor’s point of view it was amazing to work on something so creative and so closely with our amazing 3D team in such an experimental way and witness something so dazzling come out the other end.

The opportunity to create such beautiful images is every artist’s dream when they start out a in the industry. Having the most amazing team to work with to achieve it while having a laugh in the process was fantastic.’

This piece plays to Jamie xx’s single ‘Loud Places’ inspiring goose bumps to form as you are transported past the stratosphere and through the cosmos. 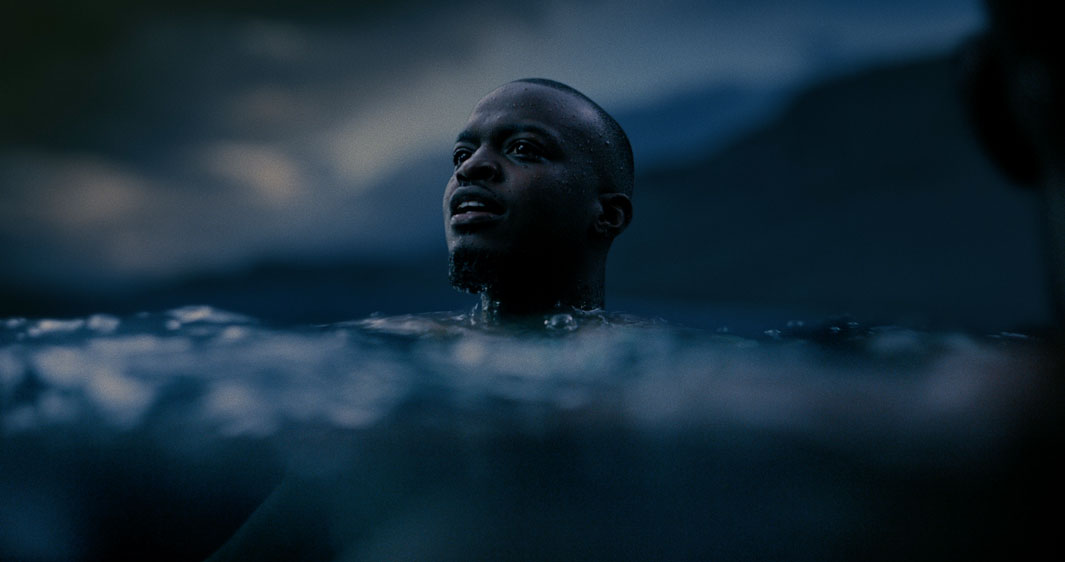 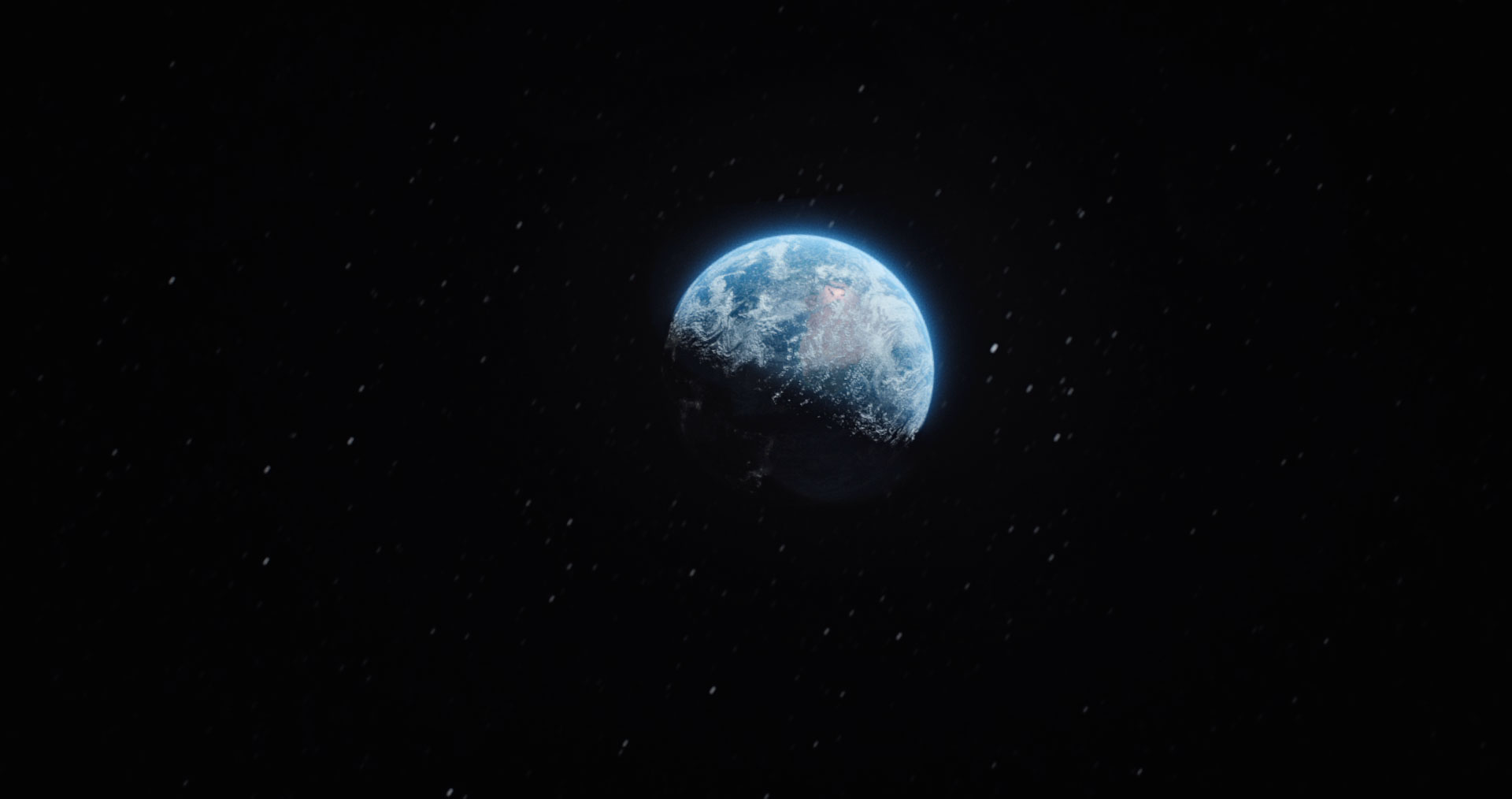 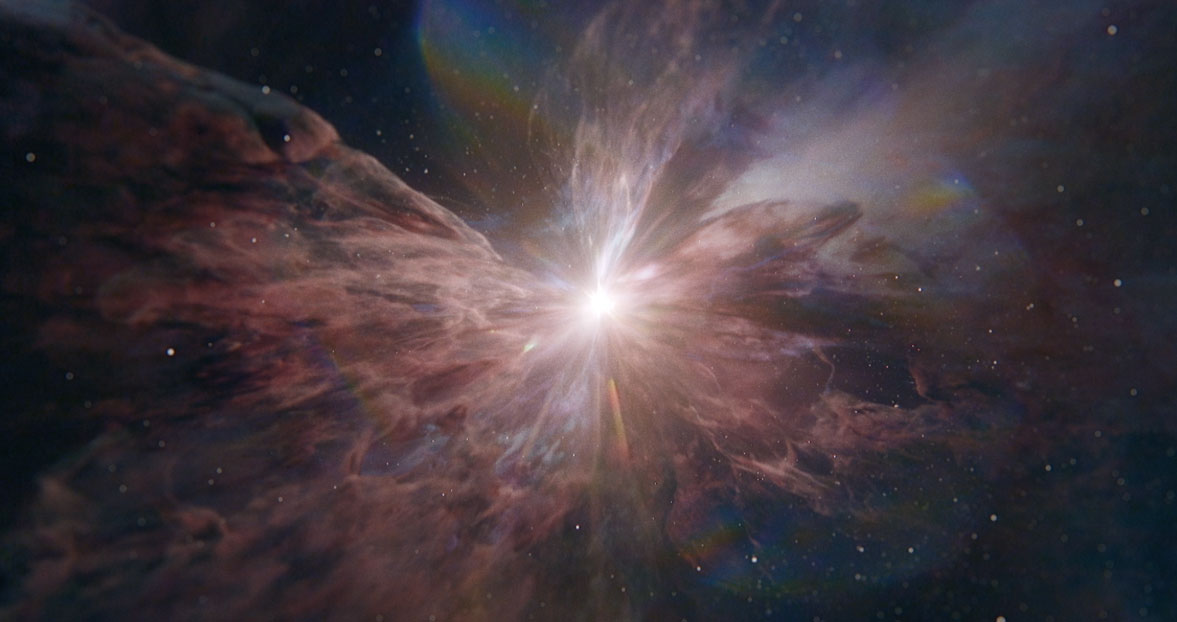 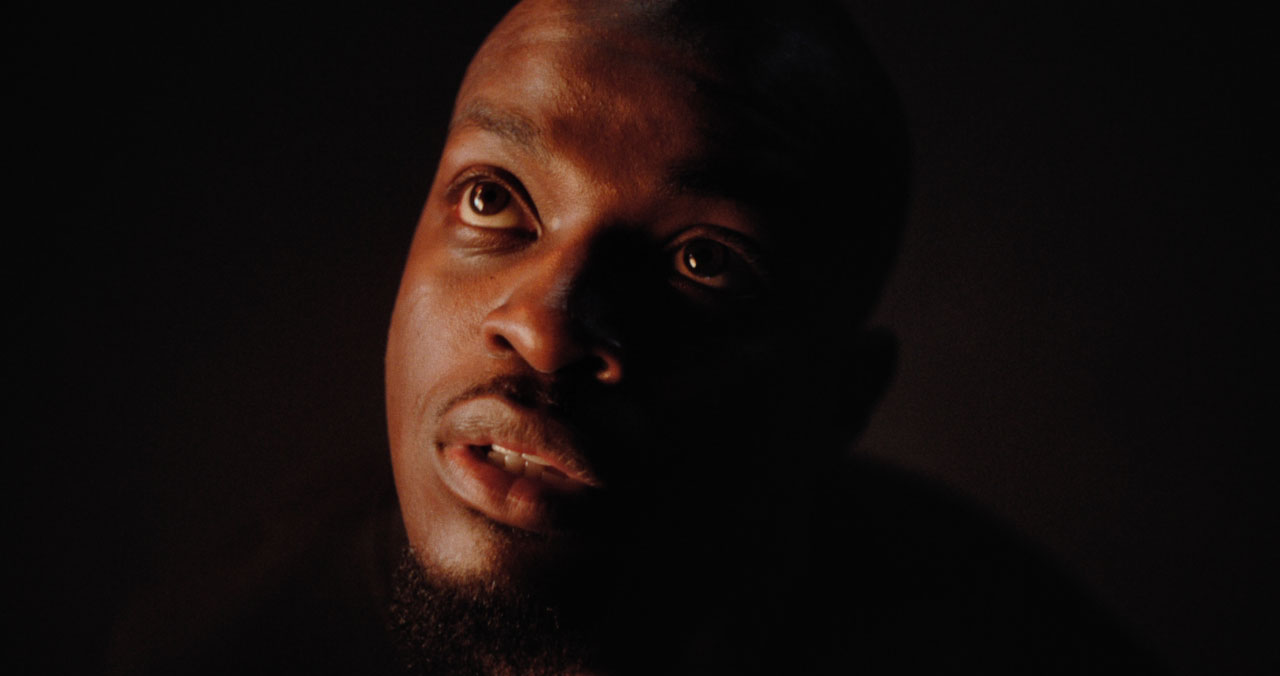 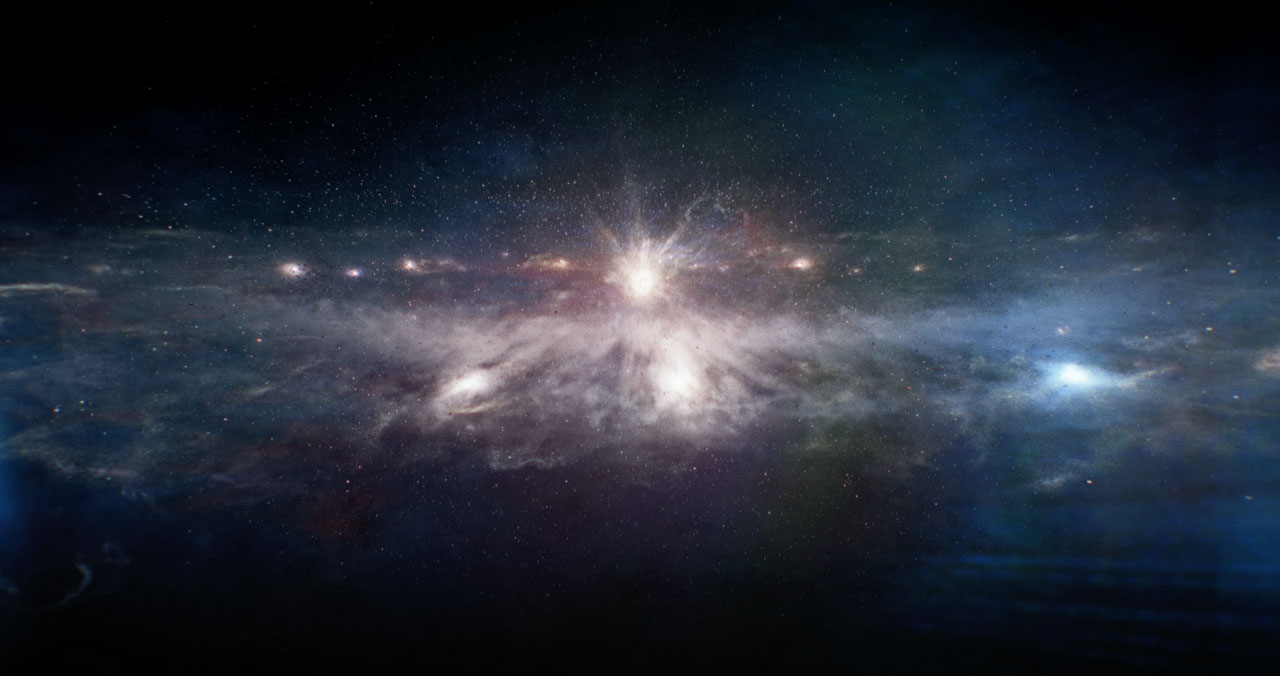 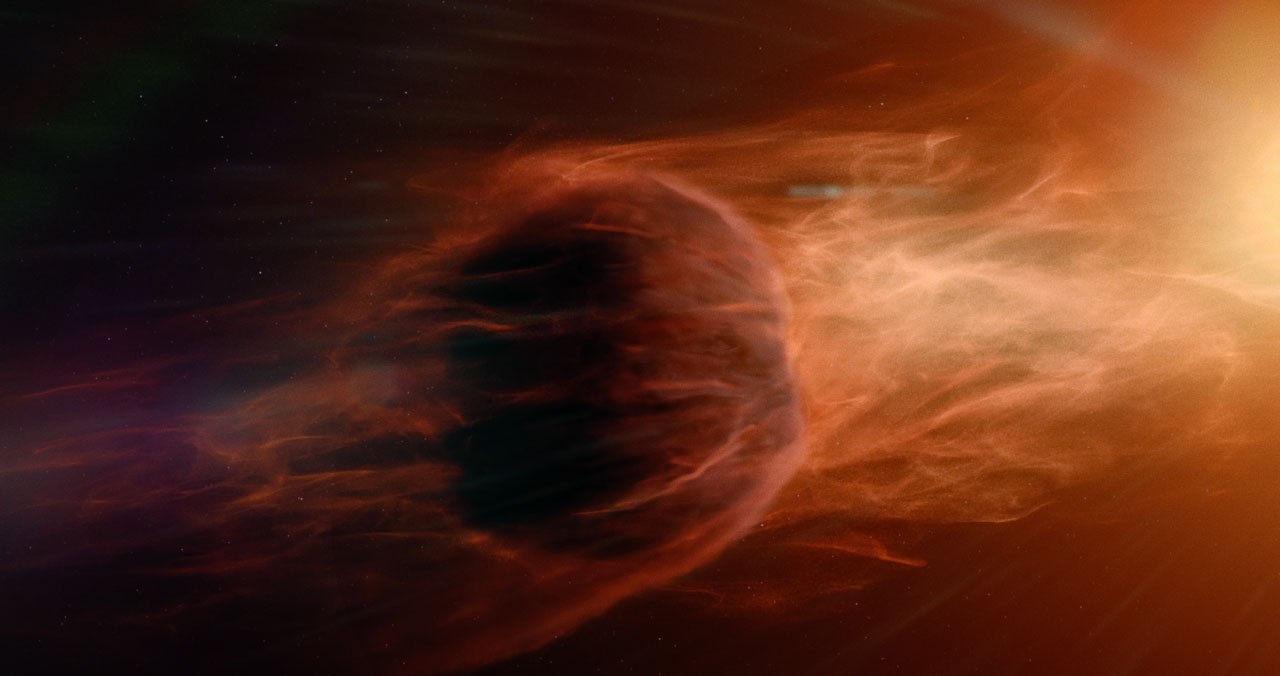 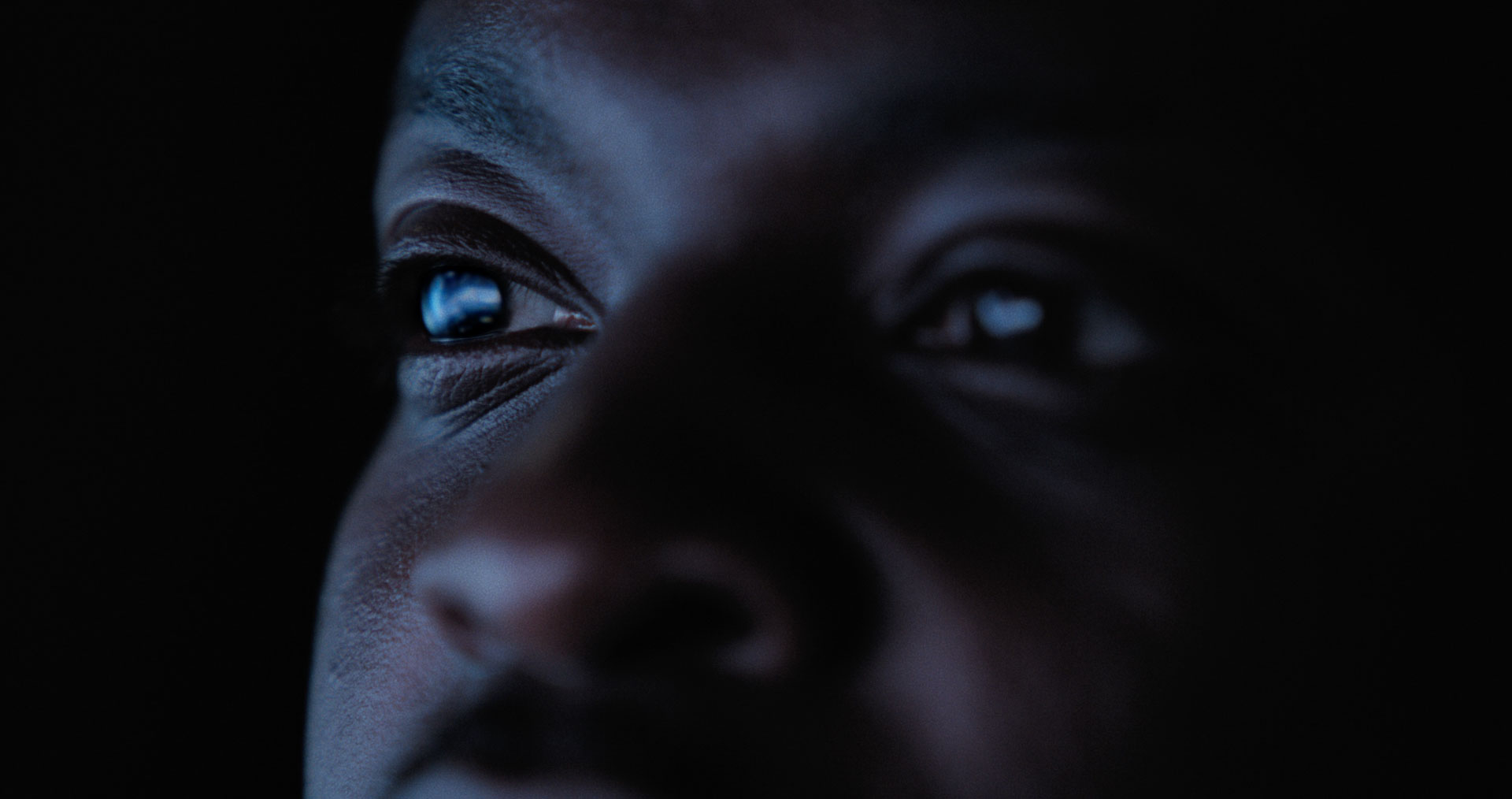 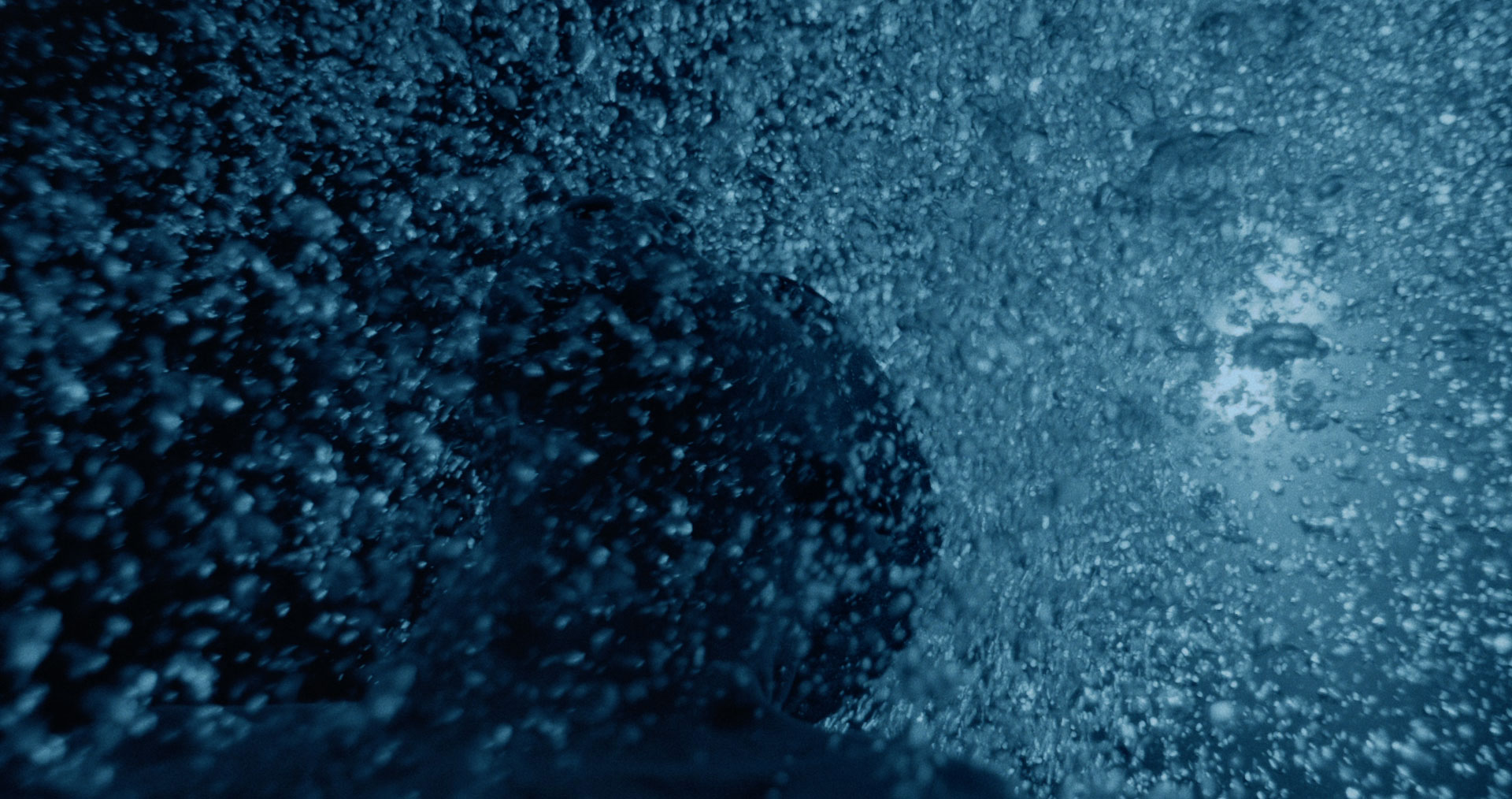 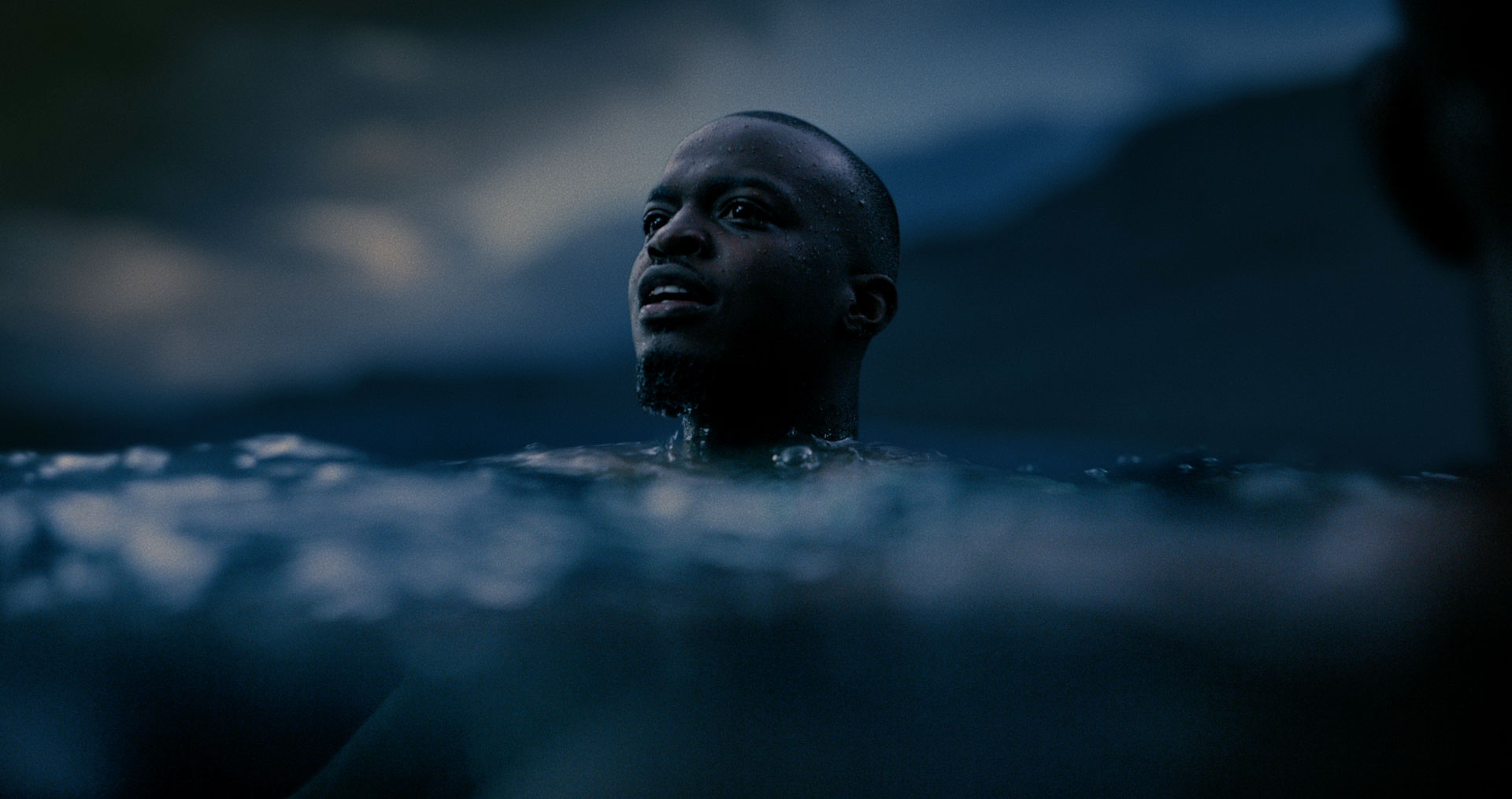 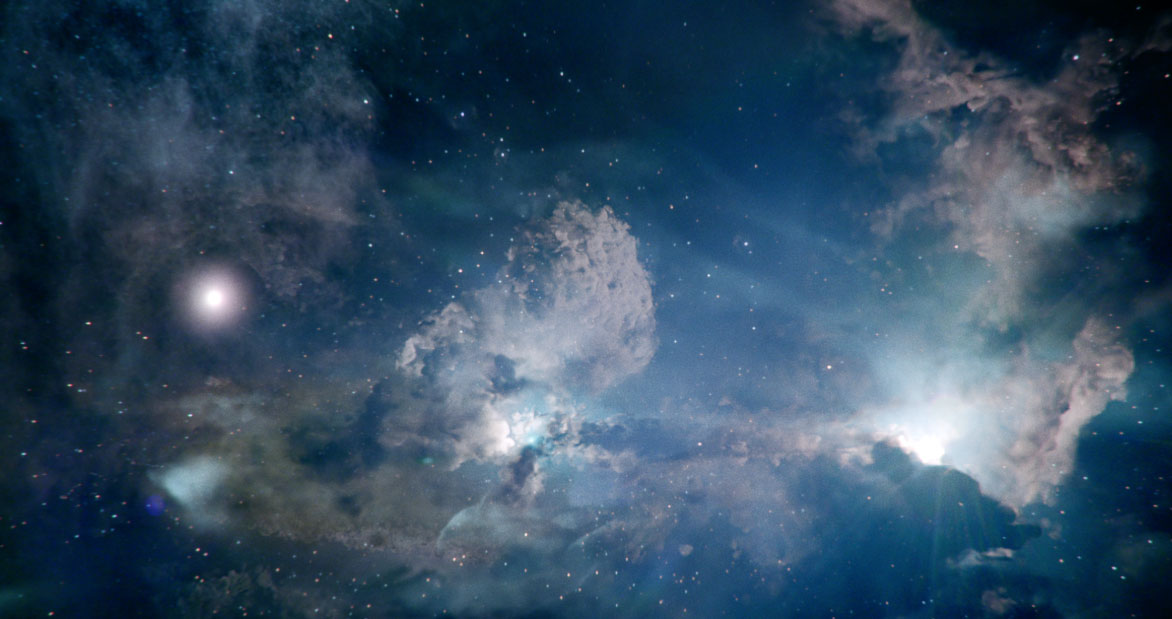 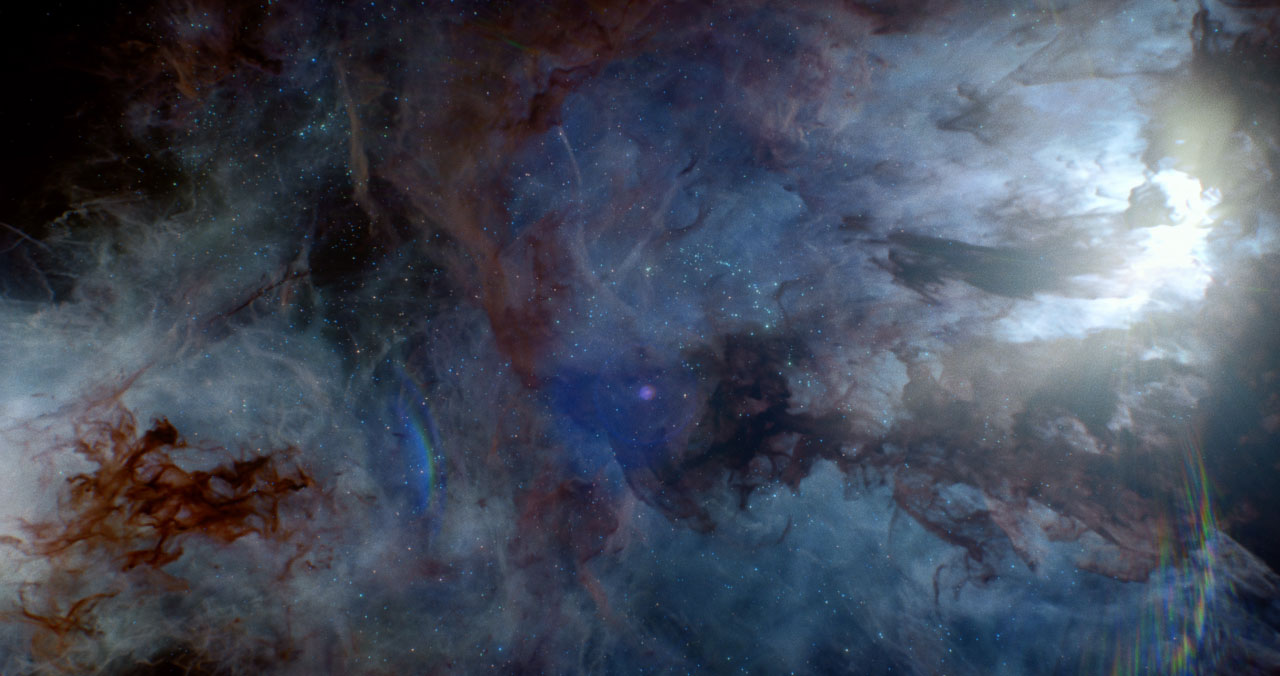 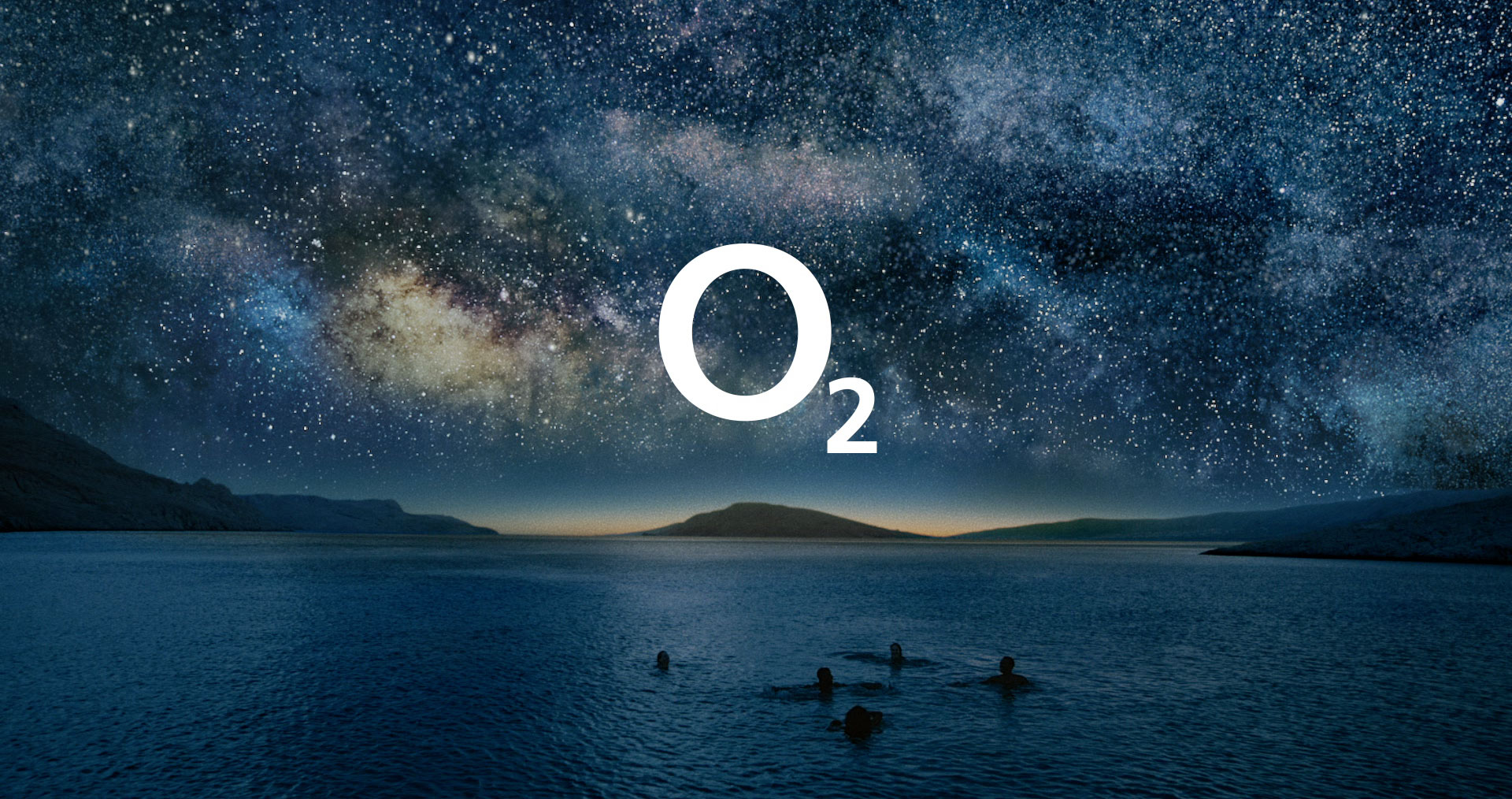