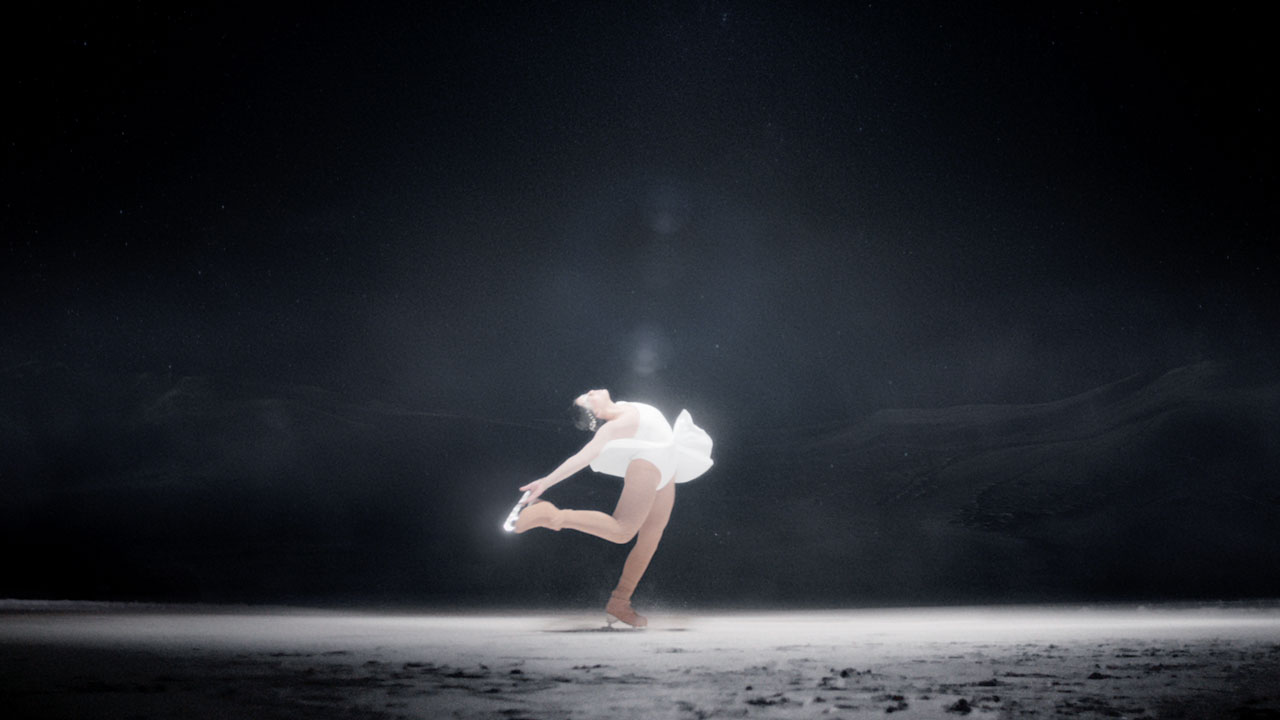 Working with Publicis and Director Jaron Albertin out of Smuggler, The Mill helped to create this inspiring spot for the International Olympics Committee, helping to promote the 2018 Winter Olympics.
Director:
Jaron Albertin

Share
Playlist
Read MoreRead Less
The spot depicts a number of athletes taking part in a variety of different winter sports, casting a bright glowing light as they perform against a contrasting dark background. The idea is to  portray these sporting stars as glowing examples, helping to unite the world during the global sporting event about to take place.

Mill Shoot Supervisor Zoe Cosh explains, 'It was a privilege to be given the opportunity to work with Jaron Albertin on this epic project for the 2018 Winter Olympics in Pyeongchang.

It was shot around Queenstown in New Zealand at various locations including the Snow Farm. It was mostly shot using two high powered drones carrying an ALEXA Mini and custom lighting rig which was pretty challenging given the extreme weather conditions that we faced including high winds and blizzards throughout the night.

For the post we used Flame and Nuke to comp all the shots. All the shots were finessed using in camera plates of flares and snow. We added subtle glows and refined the pools of light around the athletes to help tell the story of becoming the light throughout the spot.

The end result is a cinematic and moving spot which captures the Olympic spirit.'

Mill 3D Lead Artist Dan Moller continues, 'When I saw the first rushes for this spot I knew we were going to be crafting something special. Moving into our effects and plate extensions we were careful to strike a balance between retaining the beauty of the plates and gently augmenting them to serve the narrative.

By seamlessly inserting snow sims, plate extensions, CG crowds and a good dose of relighting we're proud to have helped tell the story of the Olympic spirit. The spot concludes with the Olympic spirit spreading across a fully computer generated globe, just as we're excited to see the whole planet embrace this incredibly important movement when the games begin in Korea.' 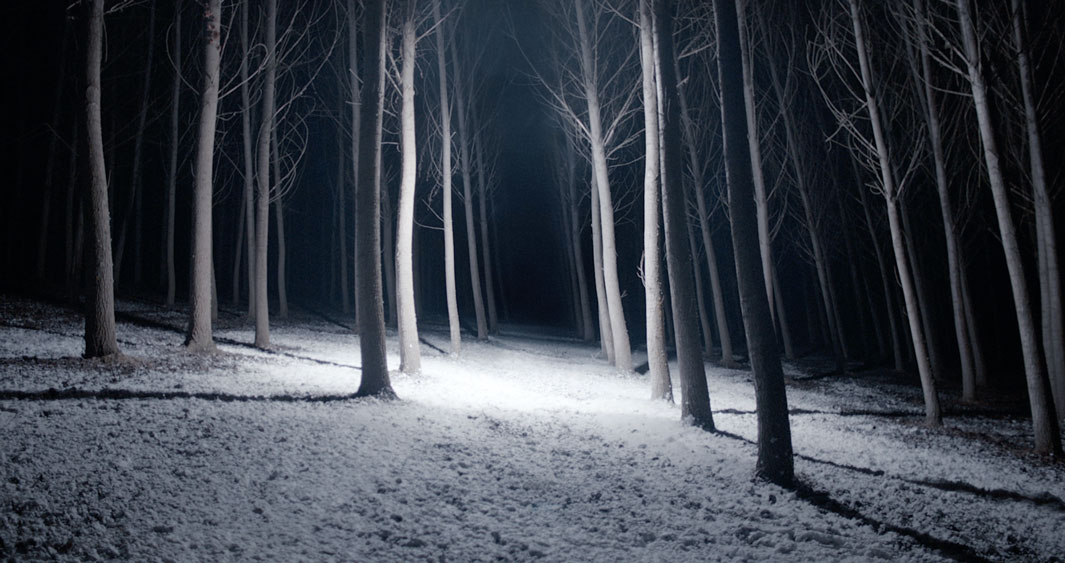 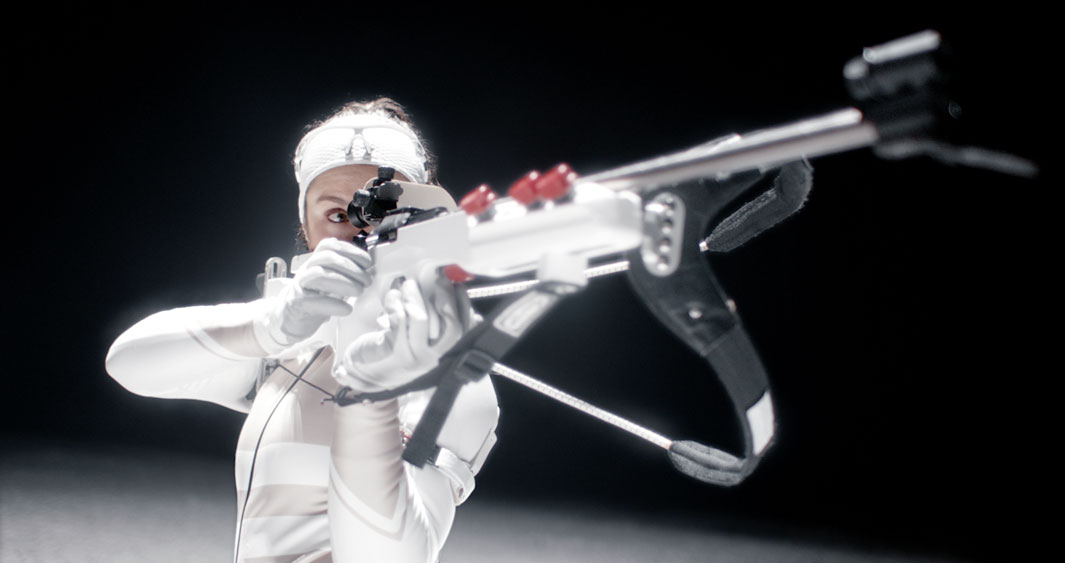 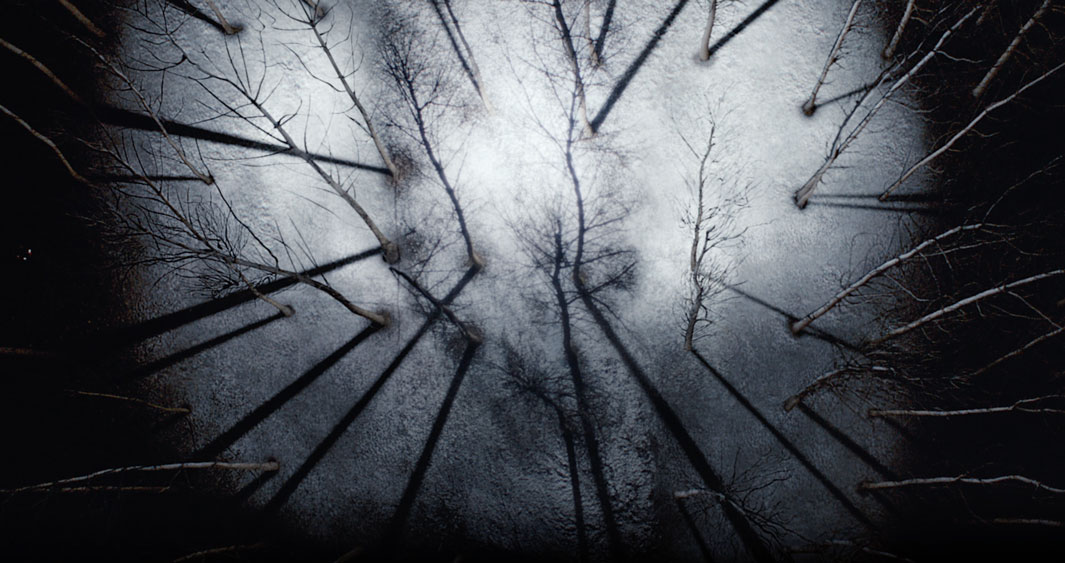 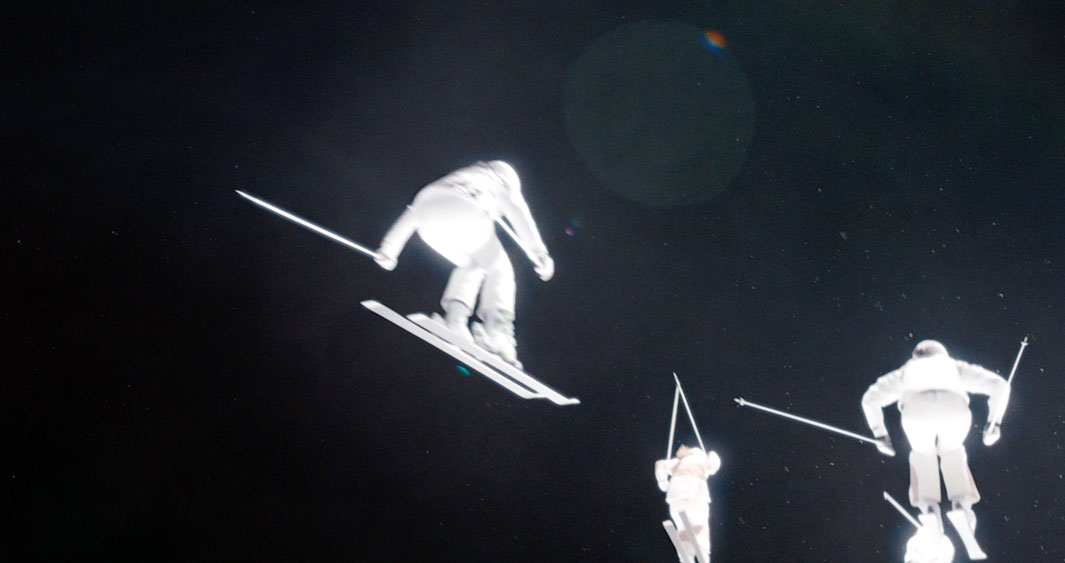 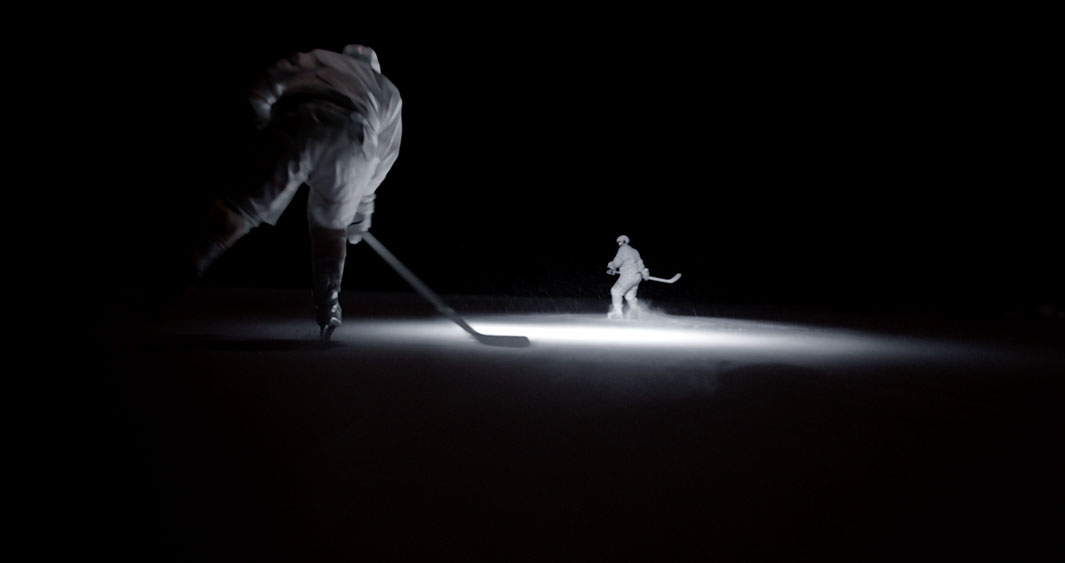 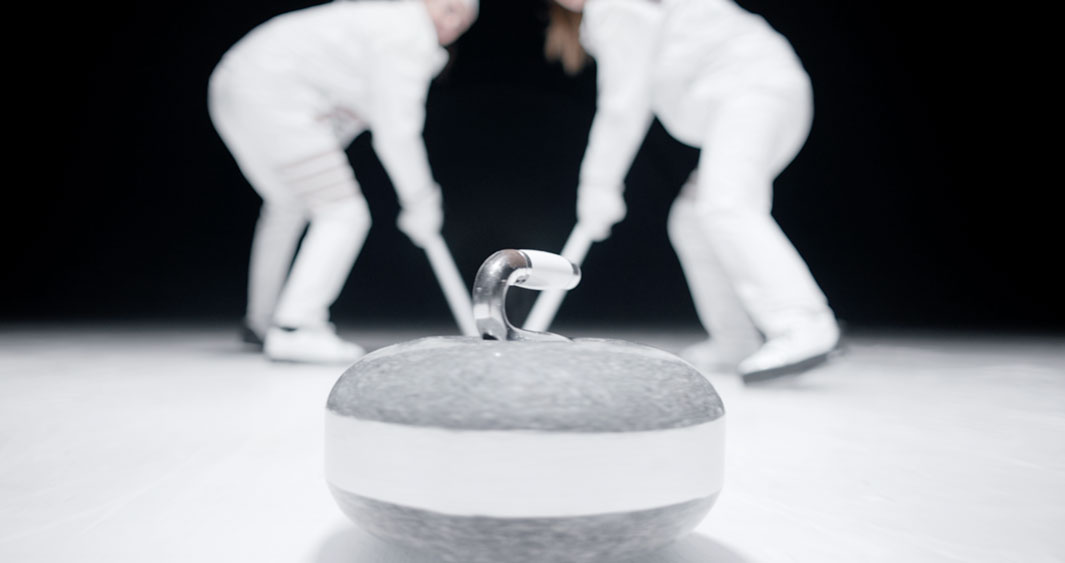 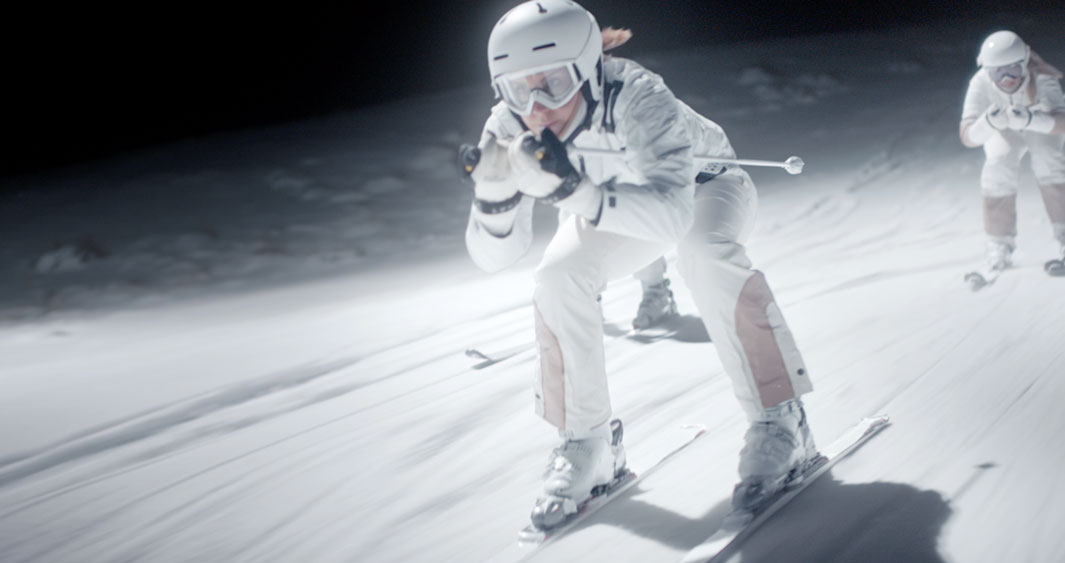 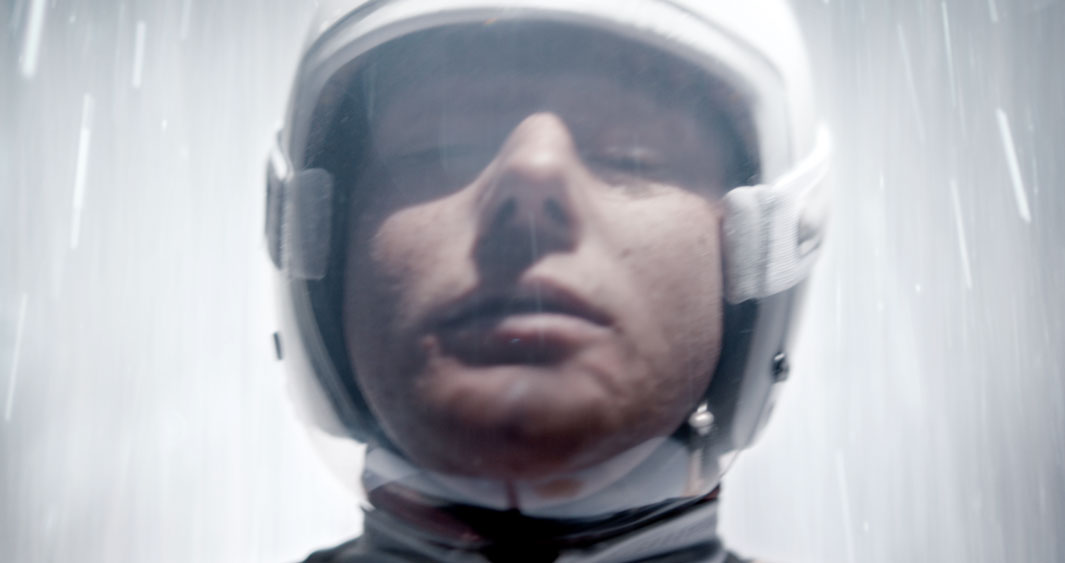 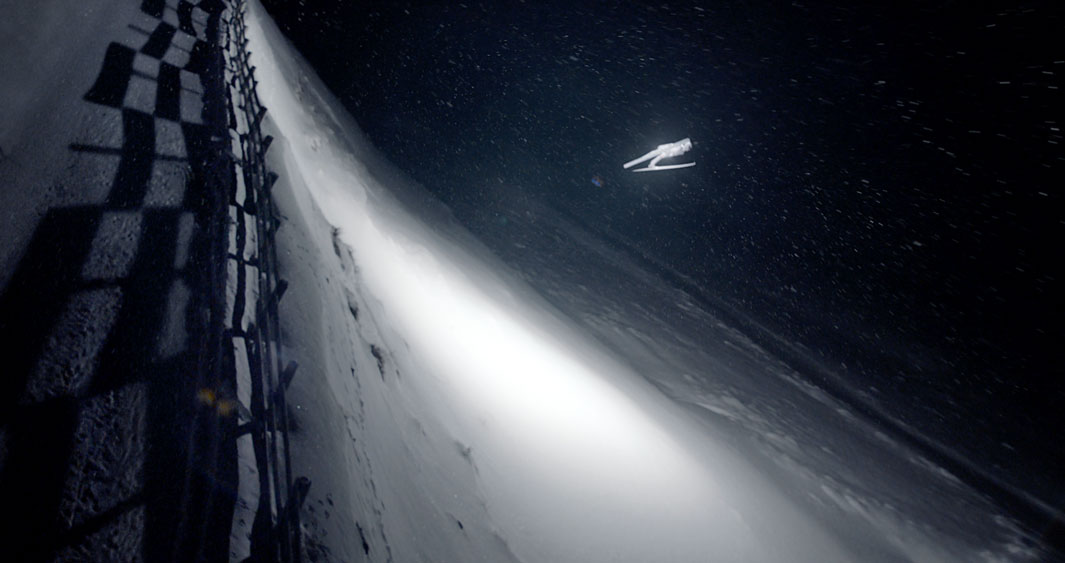