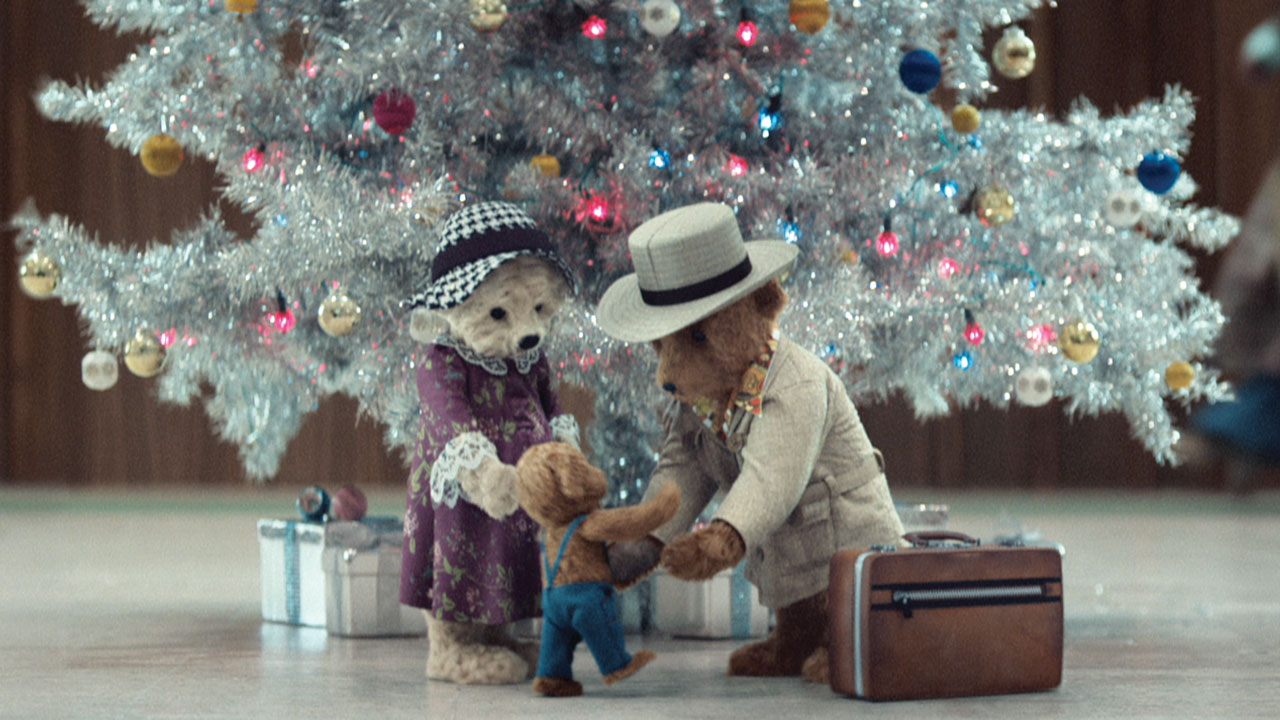 The two-minute film tells the 50-year story of the relationship of Edward and Doris who meet in 1967 when she is was an air stewardess and he a passenger.

The pair are shown continuing to meet again at Heathrow at Christmas time over the years, with a second and then third generation of bears eventually appearing in the scenes.

Soundtracked by Petula Clark’s 1966 hit ‘Couldn’t live without your love’, much of the spot was shot in Heathrow’s Terminal 1. The ad showcases various historical details taken from British Airways’ archives including the authentic crew uniforms and an an original aircraft from the British Overseas Airways Corporation.

The Mill worked closely with directors dom&nic from the outset, aiding from the initial concept to final delivery of the project, ensuring a never before seen level of photoreal detail was achieved in the final edit.

Once the scale of the job was realized and reviewed, each individual stage of the process was refined to ensure it would meet the high standards needed to create the perfect environment and set of characters to bring the story to life.

The Mill’s VFX team, made up of forty artists, were aided in this process by the advance of new pipeline tools base around 'asset groups', meaning that when an artist wants to bring any one character into a given shot, all the elements associated with that character come too.

The challenge for the team was to work on the bears through all the different historical settings, as well as adjusting the look and feel of Heathrow Airport itself.

The ad was shot between Duxford airfield and Heathrow Terminal 1.  At Duxford the team were set the task of matte painting the entire surrounding area beyond the runways to ensure the visual felt like Heathrow. The heavier set extension work was done on the interior of Terminal 1.

Alongside some key set dressing for hero elements in the shots, wood cladding, arrival boards PA systems and period details were still added to numerous wide shots by the VFX team.

To ensure authenticity, the team used multiple references found from the airport from books and online sources. The arrivals boards used to punctuate the edit were created in CG and all helped to create the period scenes and offer a real sense of historical change.

The CG was primarily handled in Maya with some modeling and cloth simulations completed in Marvelous Designer.  It was rendered using Arnold and some extra fur simulations were handled in Houdini.  The shots were comped in Nuke with the timeline handled in Flame.

The festive feel of the spot was enhanced in the grade by Mill Colourist David ‘Luddy’ Ludlam, paying careful attention to complementing each historical era, whilst matching the overall colour palette.

Mill Head of 3D Mike Chapman comments ‘Embarking on this project a year on, the main challenge was to build on the strengths and execution of last year but this time on a much larger scale. This meant we had to look at what we did last year and rebuild from the ground up, improving on every tiny detail in all areas of the narrative.

Starting with the models picked up from last year, we reworked for the multiple different characters and eras. We kept these models as consistent as possible which made life easier when updating rigs for animation.’ 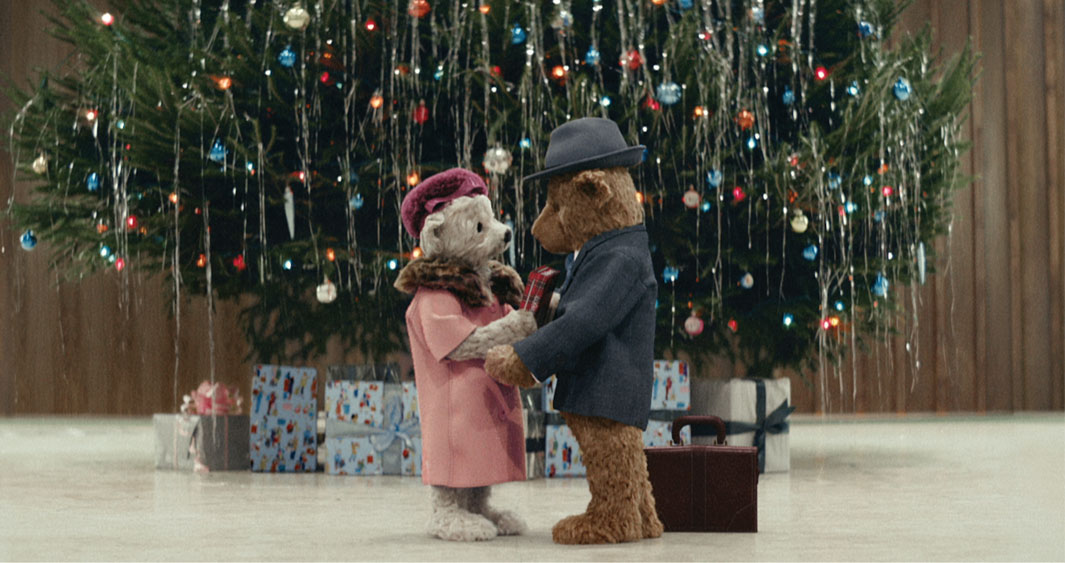 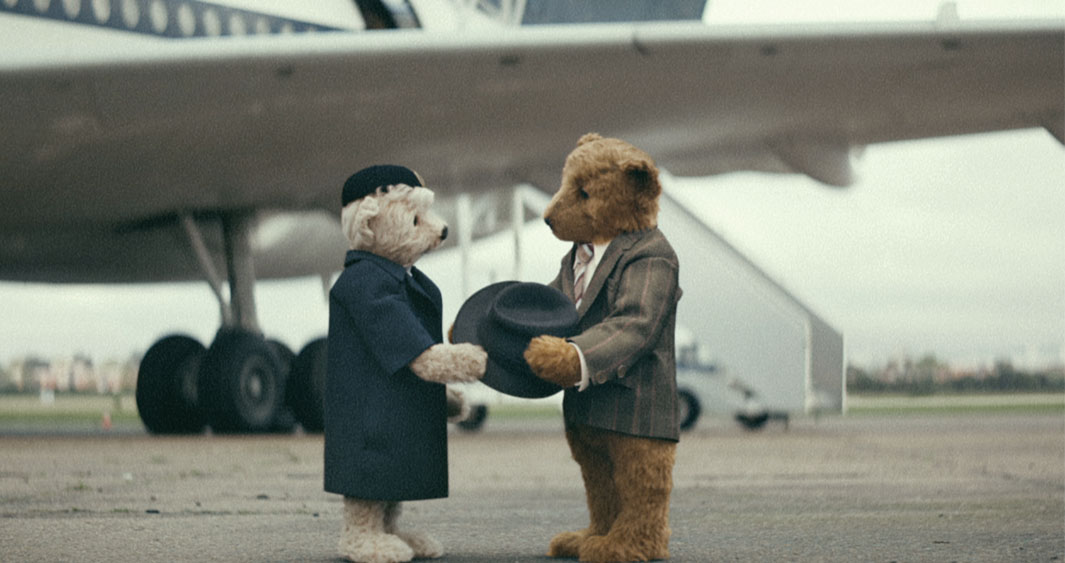 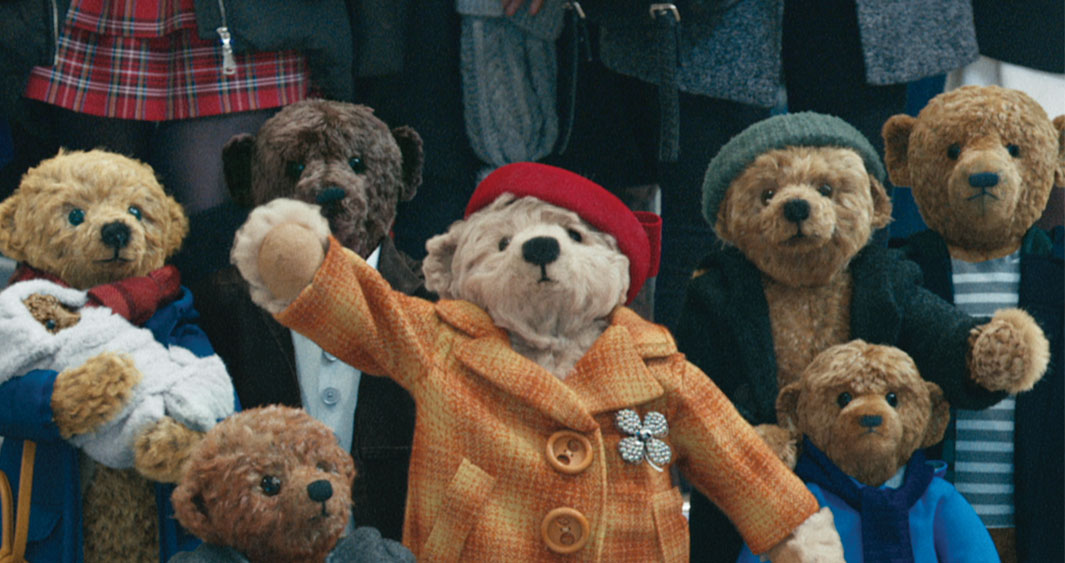 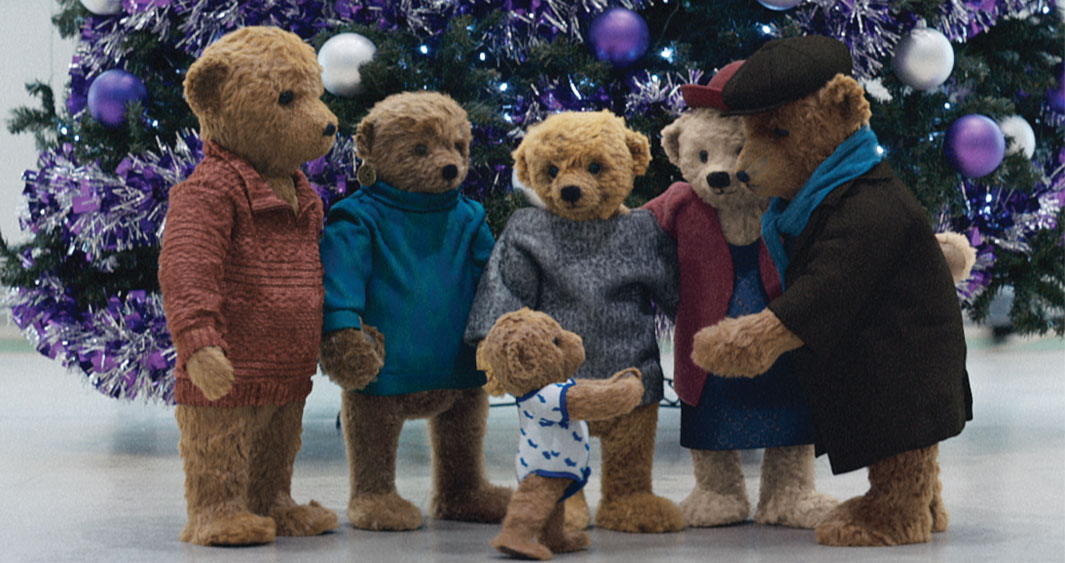 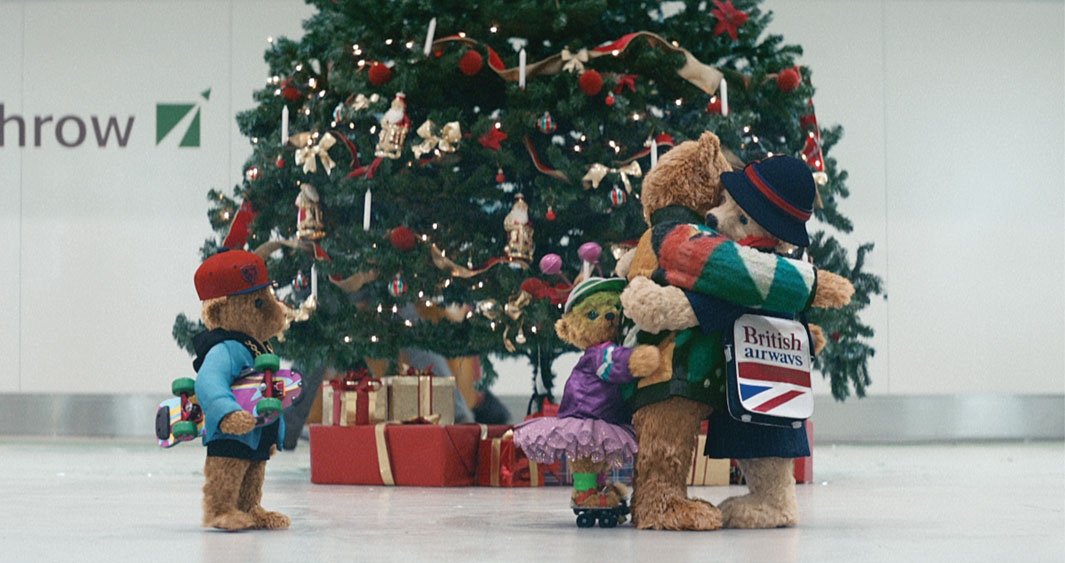 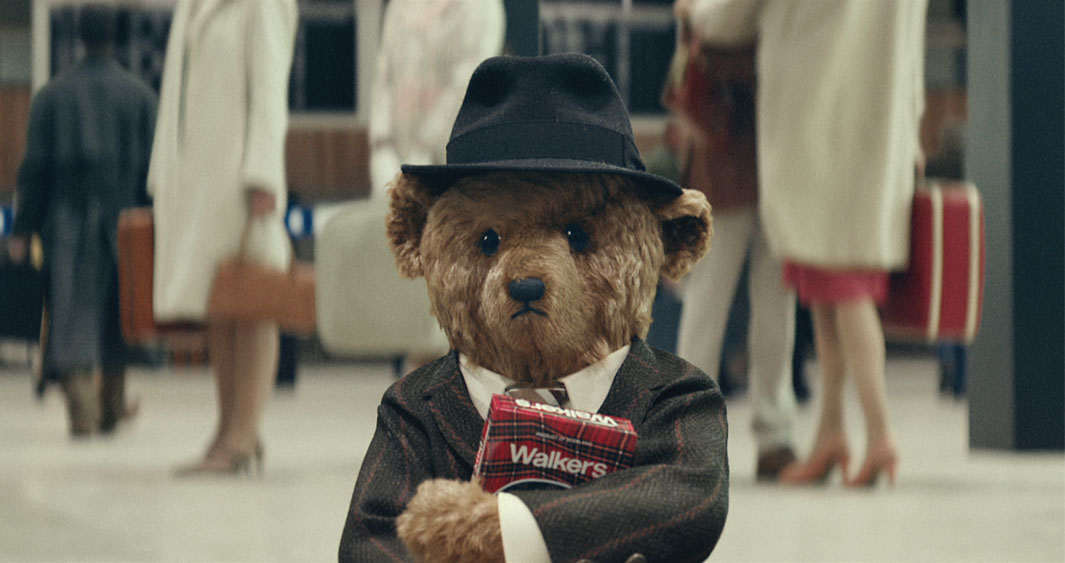 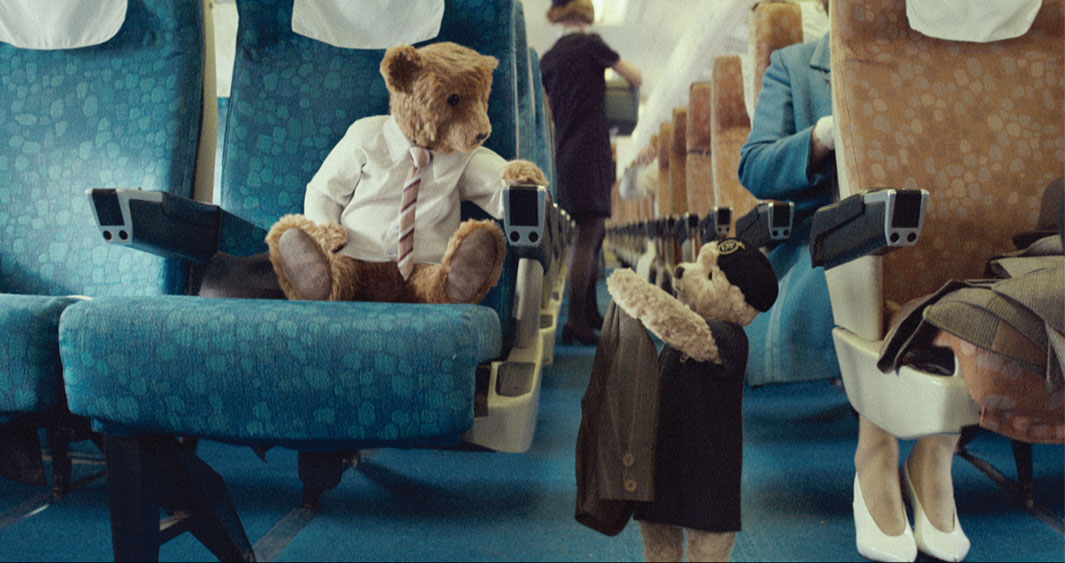 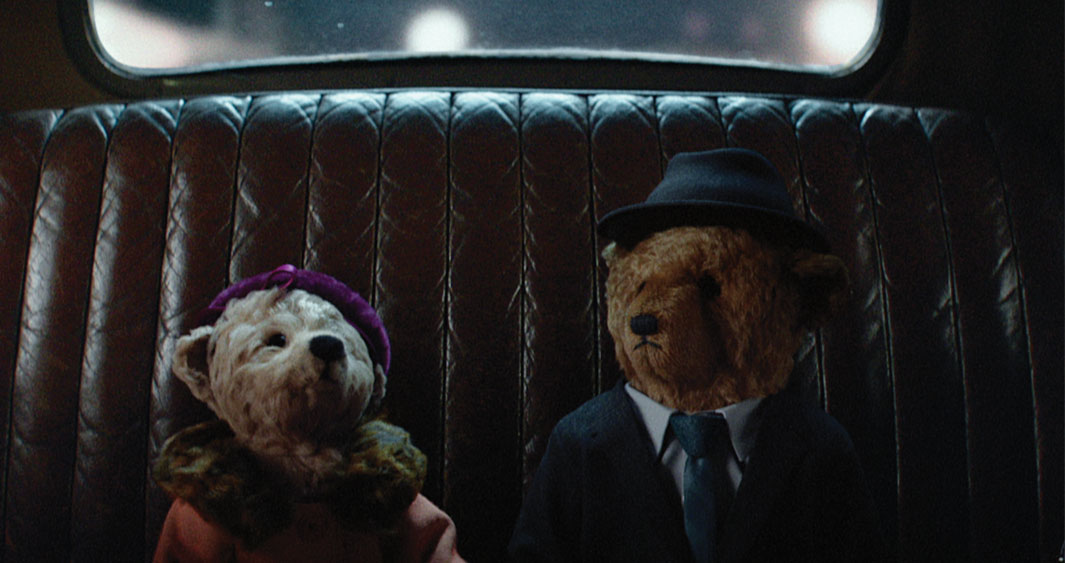 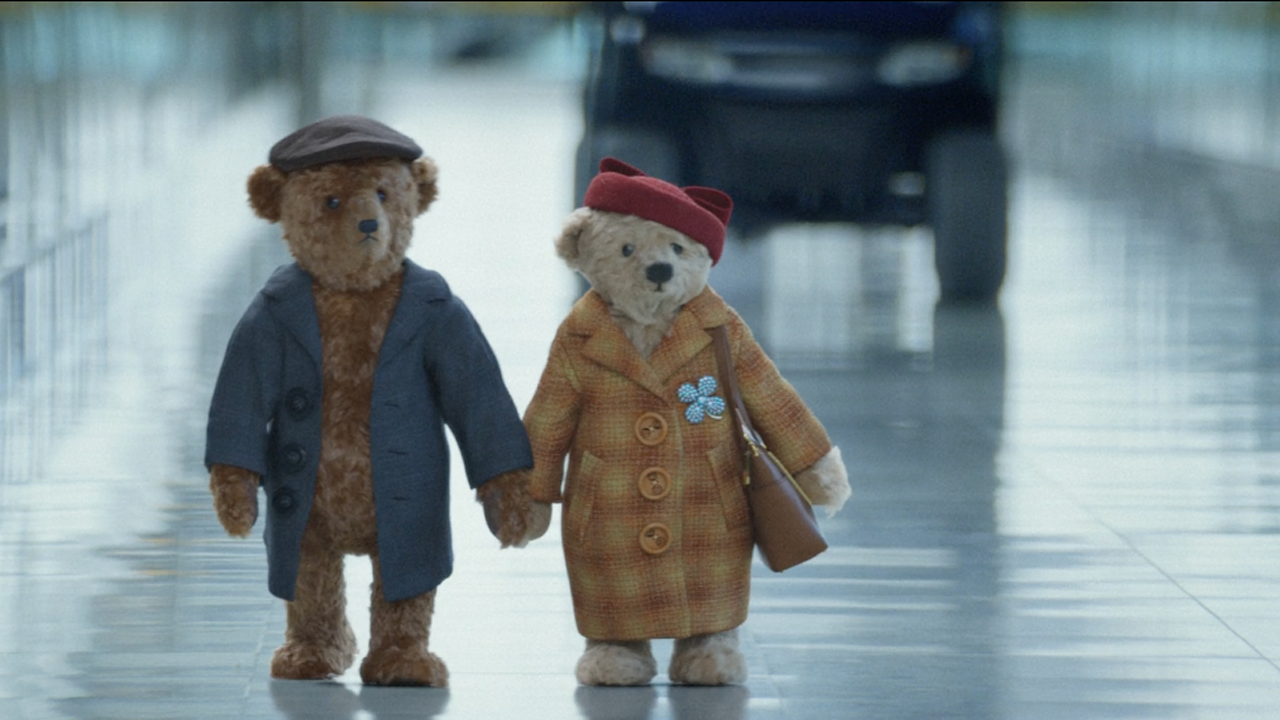 It's a Wonderful Flight - Behind The Scenes
Heathrow