I Am - Director's Cut 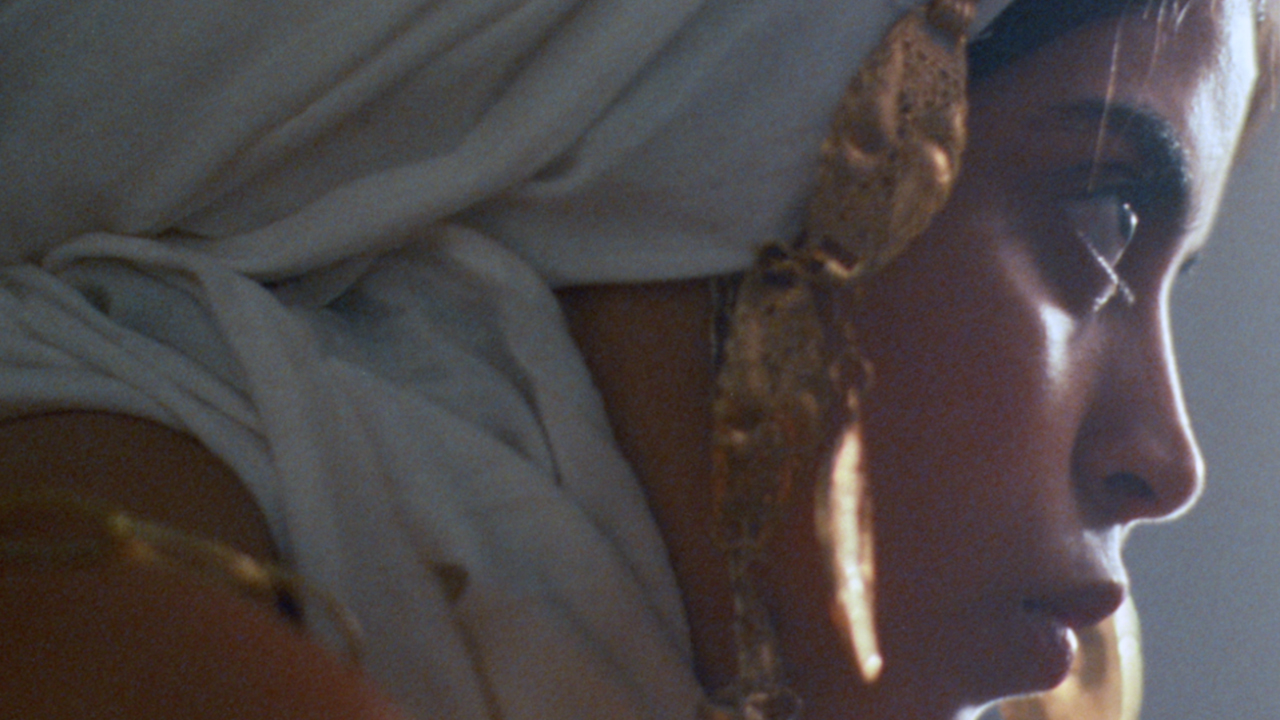 In collaboration with DDB Paris and Director Daniel Wolfe out of Insurrection, The Mill helped to create this stirring spot for Assassin’s Creed set in Ancient Egypt.
Director:
Daniel Wolfe

The ad opens with a tranquil shot by the river Nile, focusing on the people that have settled around the area before gradually picking up speed, with fast cuts of the footage exploring themes of betrayal and death, culminating in a siege of an ancient palace.

The Mill helped to craft this highly realistic historical setting, bringing to life the desert surroundings and contributing to the overall sense of drama to authentically transport potential gamers into a another world.

Mill Creative Director Dan Williams explains, ‘We were tasked with transforming the Morocco location into Ancient Egypt, remaining true to the game and also the historical period.

For the end scenes, we had to set the scene alight, adding raging fires, burning trees and thick acrid smoke.

This was the most visceral shoot I’ve ever been on. Such was the authenticity of the location, art direction and characters, it felt like we’d all dropped into ancient times with our film cameras.

During the filming of of the storming of the palace, it became hard to separate film life from real life such was the ferocity and energy of the locals with their burning torches and the swathes of smoke in the air.

It was an honour to see the team of creative’s vision first hand as they brought each scene to life.

We are very proud to work with Daniel and Somesuch and their unique and uncompromising approach to film.’

Lead 3D Artist Sid Harrington Odedra continues, ‘Having been shot in Morocco, we had to make the film feel fundamentally Egyptian. After extensive research into the period in which the game takes place, our CG and matte painting teams set out to digitally augment the live action.

Everything from opulent palatial architecture, monolithic obelisks and pyramids were painstakingly crafted in 3D in order to be seamlessly incorporated into the beautiful 35mm film footage.

Mill artists created digital doubles which would then go on to form part of a crowd simulation to enhance the feeling of chaos as the palace is infiltrated. Additionally, foliage such as trees and bushes were digitally set alight by our team and composited into the live action plates in order to heighten the sense of anarchy.’ 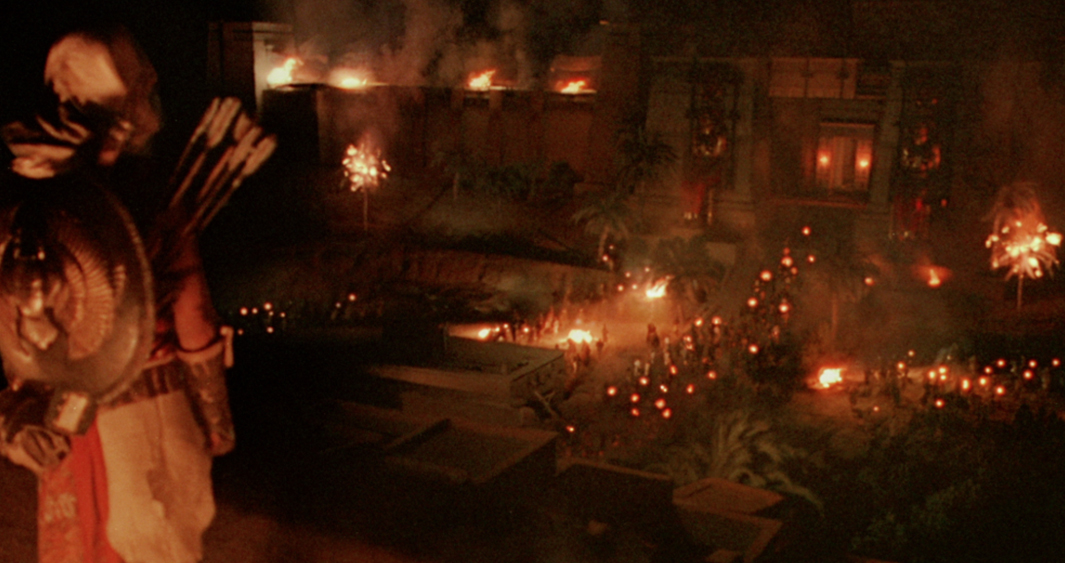 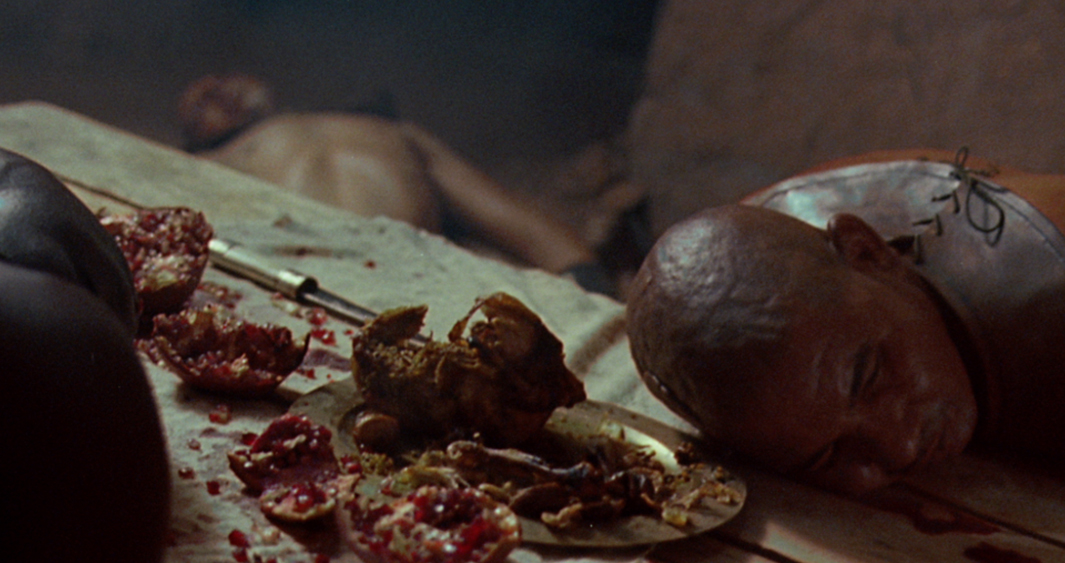 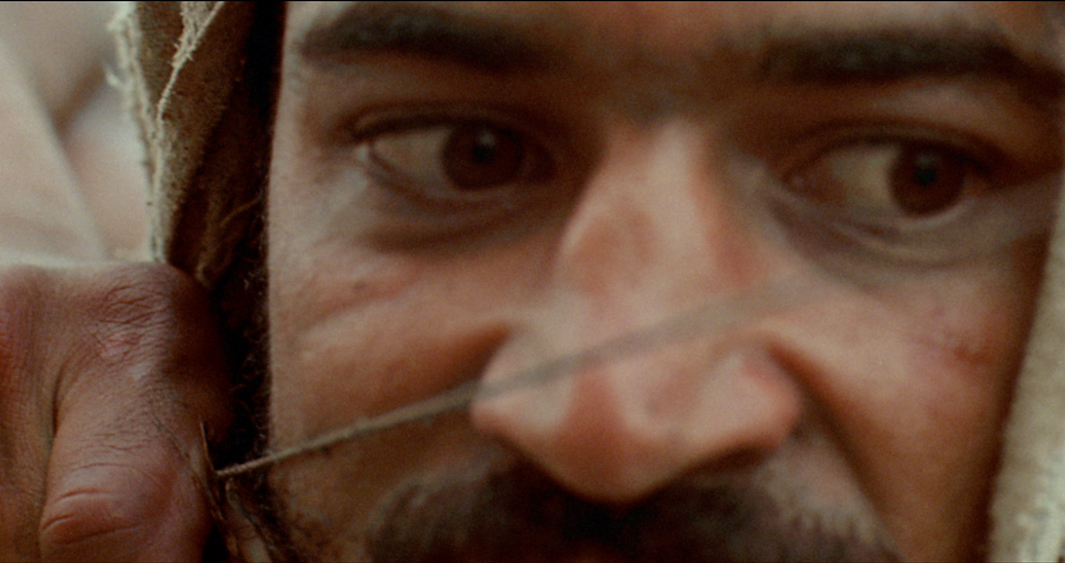 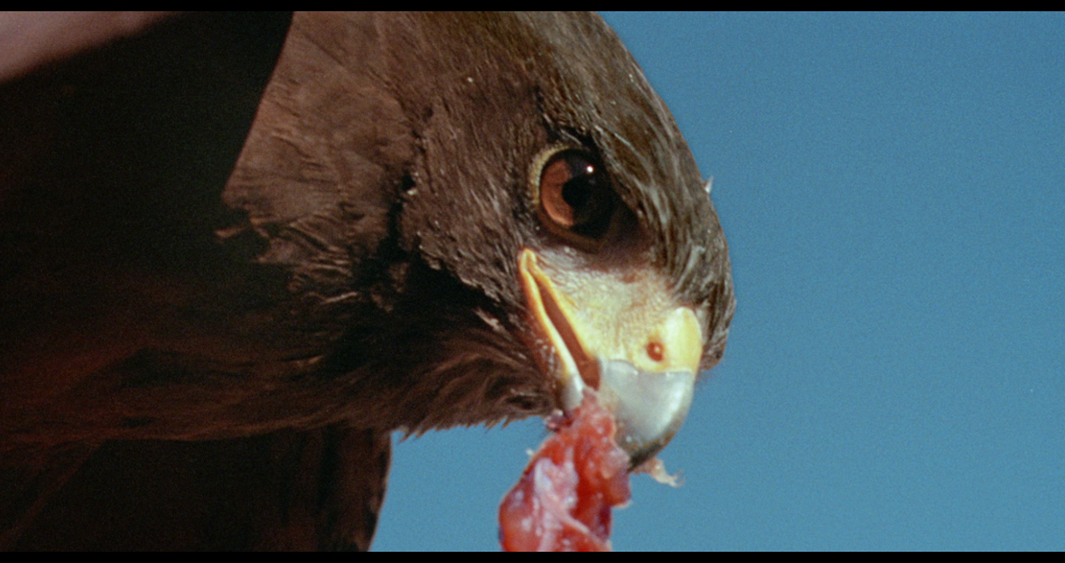 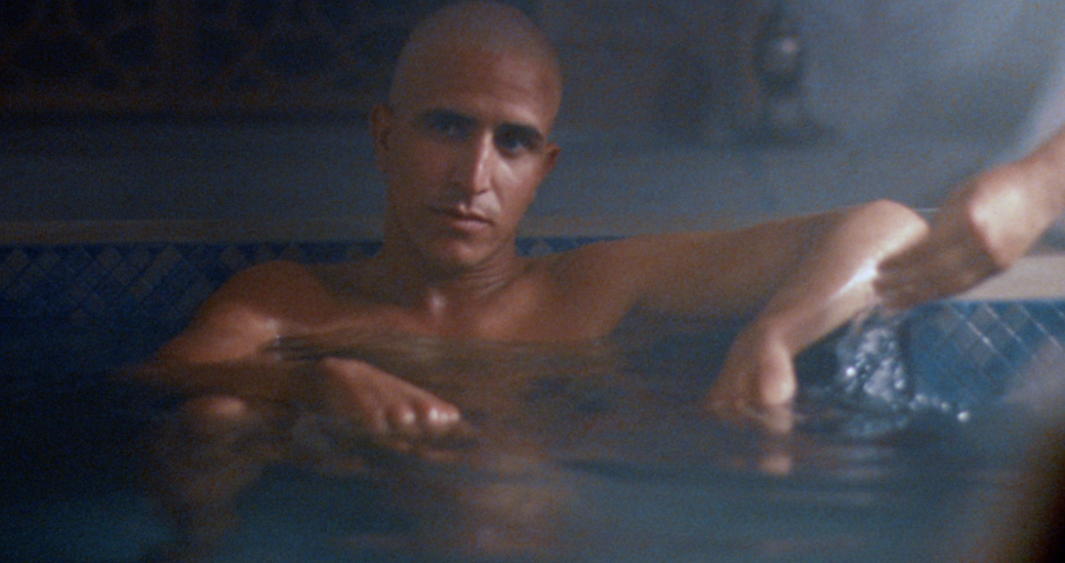 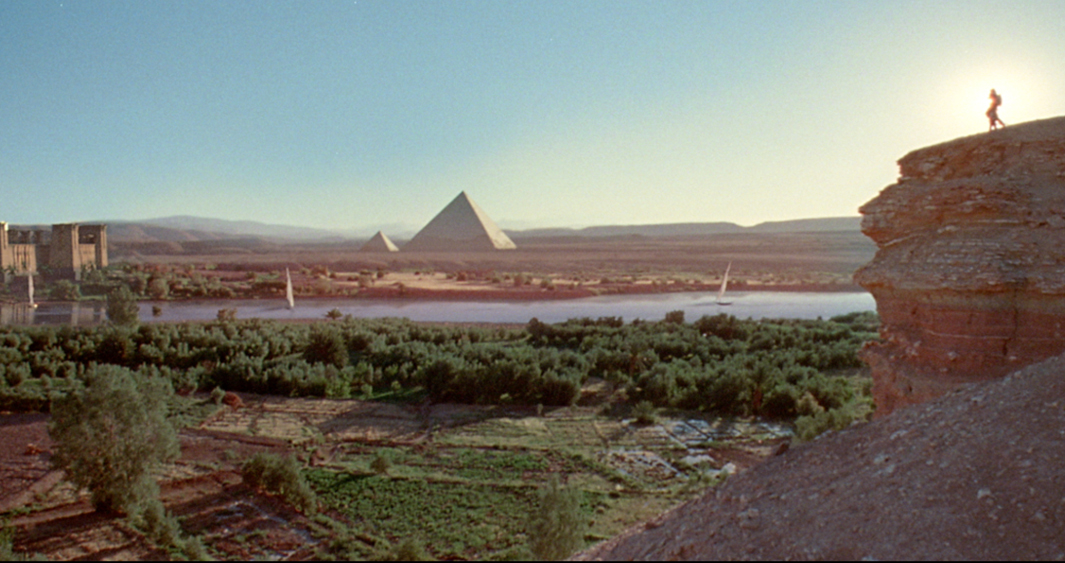 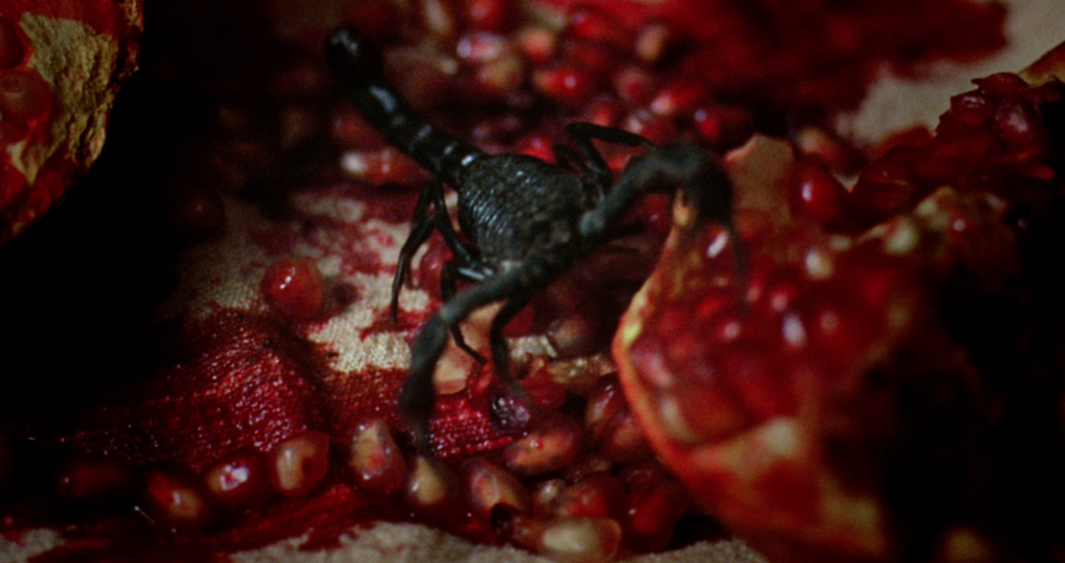 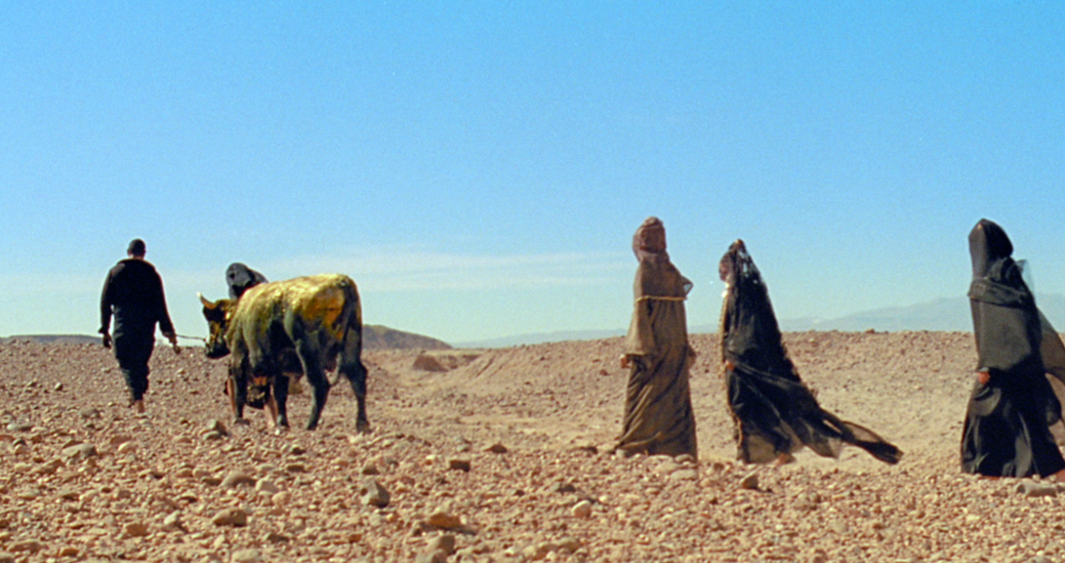 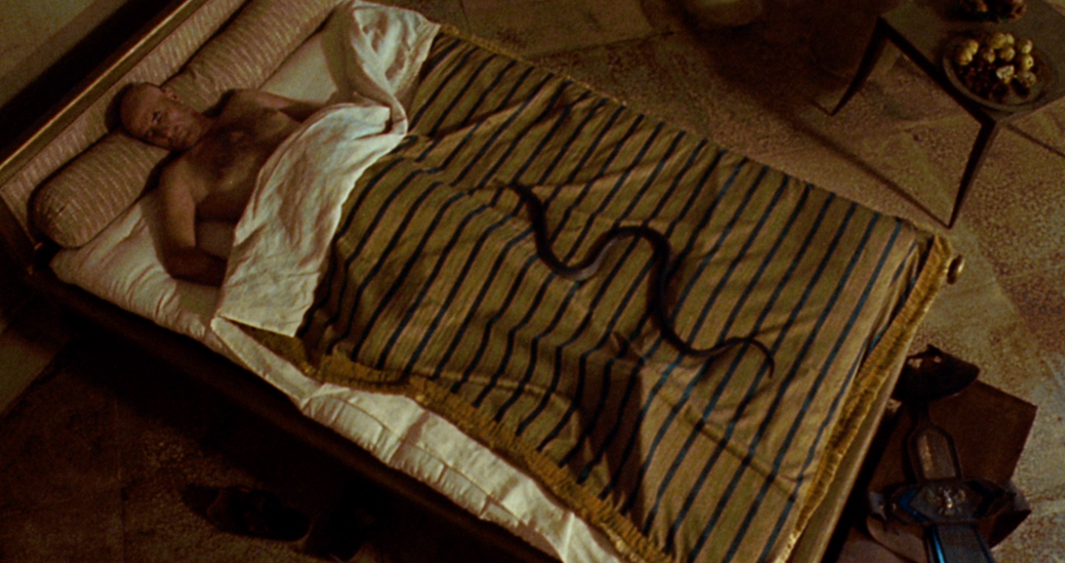 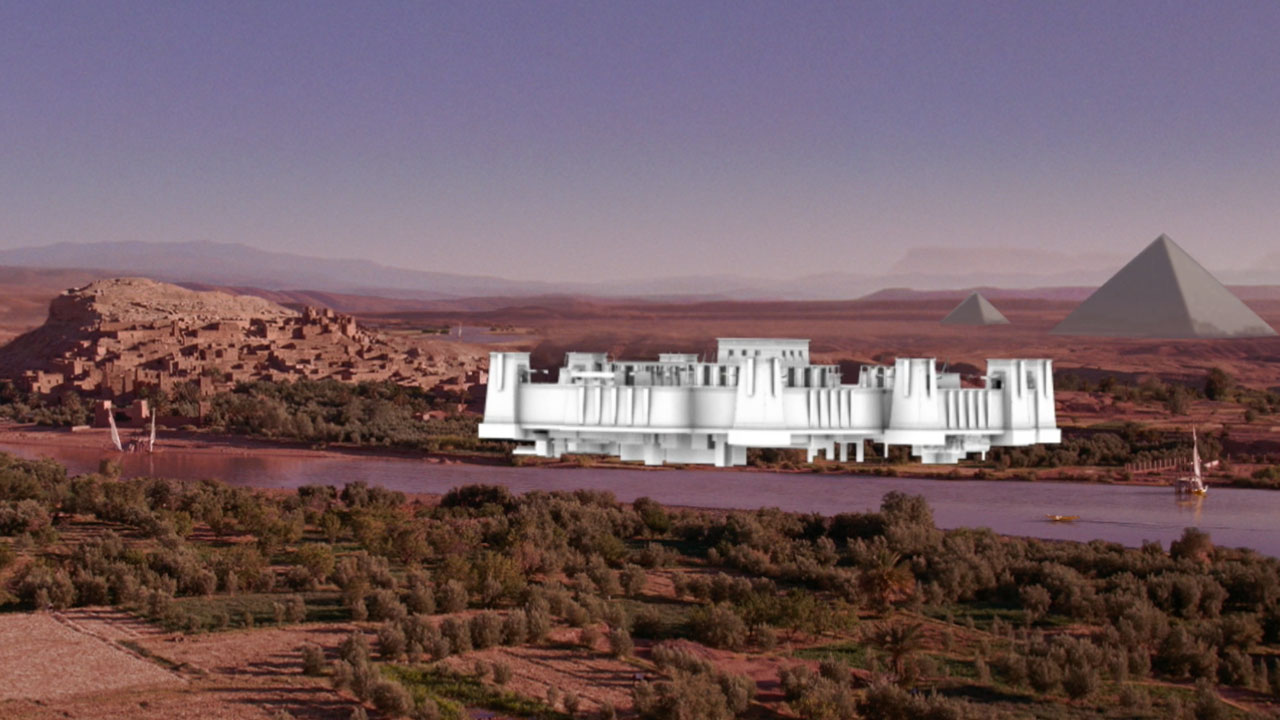