Dawn
Back to Search Results 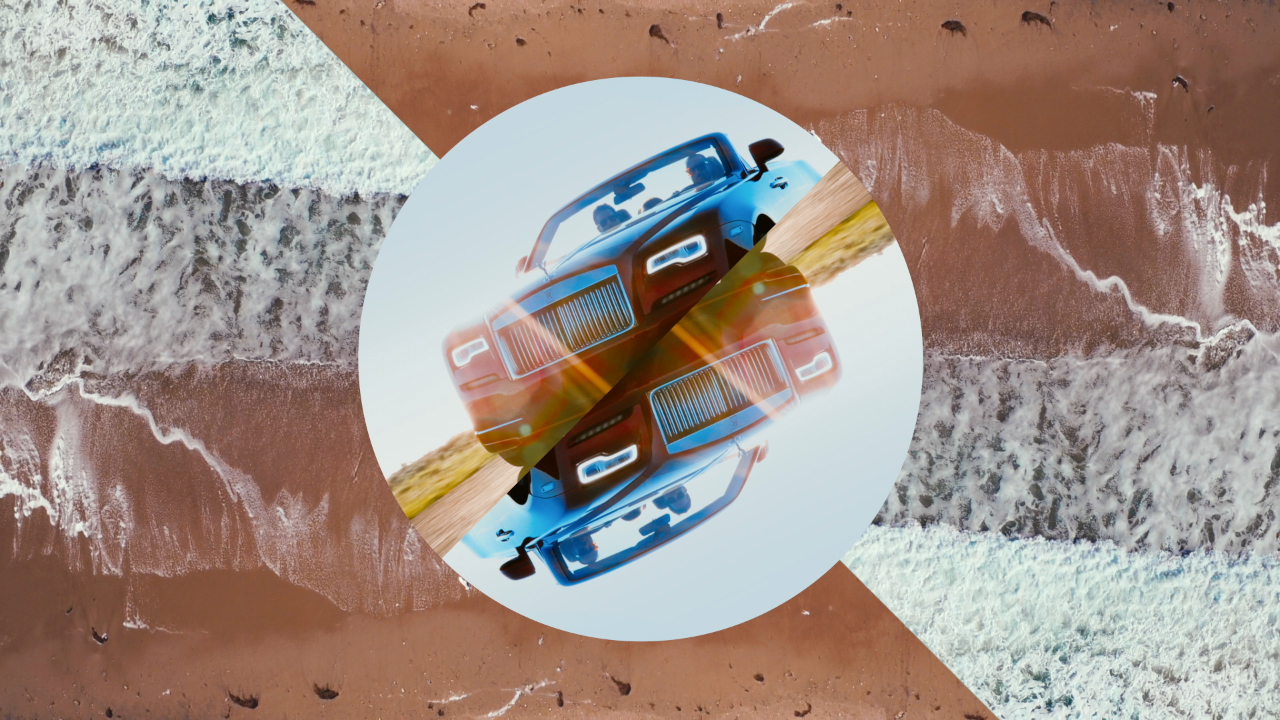 Working alongside daughter.studio, Mill+ helped create this fresh and summery spot for the launch of the Rolls-Royce 'Dawn Coupé Drophead'.

With a subtly saturated visual, the warm summer tones have been drawn out in a grade led by Mill Colourist David ‘Luddy’ Ludlam, replicating the underlying fun and fresh style of the new Rolls-Royce model.

Mill+ Director FILFURY explains; ‘Directing on this new Rolls-Royce film was an absolute pleasure, and working alongside the team at Rolls-Royce was refreshingly inspiring.

They gave me creative freedom to really push the boundaries of what was expected visually in the final film. The challenge was to create a design space that was on brand, sophisticated and premium, yet fresh, playful and vibrant.

The film needed to be different yet cemented within the luxurious language of the premium brand. This presented me with an opportunity to play with premium dark tones and challenge what people might usually expect from Rolls-Royce in terms of their branding, whilst also still communicating their high-calibre image.

The desire was to lift the already beautifully shot footage, to the next level. I felt compelled to push the experience by introducing a graphic approach, something playful to create a visual rhythm to the film.

I wanted to push the visual offering of Dawn, focusing on the open space, the many Californian environments, and the enjoyment that an open-top car can bring.

I felt strongly that using a graphic system of animated wipes and transitions and graphic windows would bring this feeling of multiple views, it was important to me that we created a geometric form that moved organically to slide and reveal an array of landscapes and moments. We then enhanced this by bringing characters into the spot, which added pace and sophistication with its visual poetry.

The result is a spot that carries an animated language of moving compositions, driving the narrative, revealing moments, teasing them out, through grouping the film content together in an self-sufficient design language.

This project was lots of fun, and extremely rewarding as the end result is something that truly sells the car and the experience of owning one.’

Mill Colourist David ‘Luddy’ Ludlam comments; ‘For this project, our main focus was to enhance the warm sun kissed Californian feel, but without crushing the beautiful images in anyway.

The visual of this piece is particularly heavy, with the graphic transitions very much taking centre as a narrative for the new car. The luxuriously saturated grade really brings to life this new-feel offering from Rolls-Royce, whilst also maintaining their premium brand image.’ 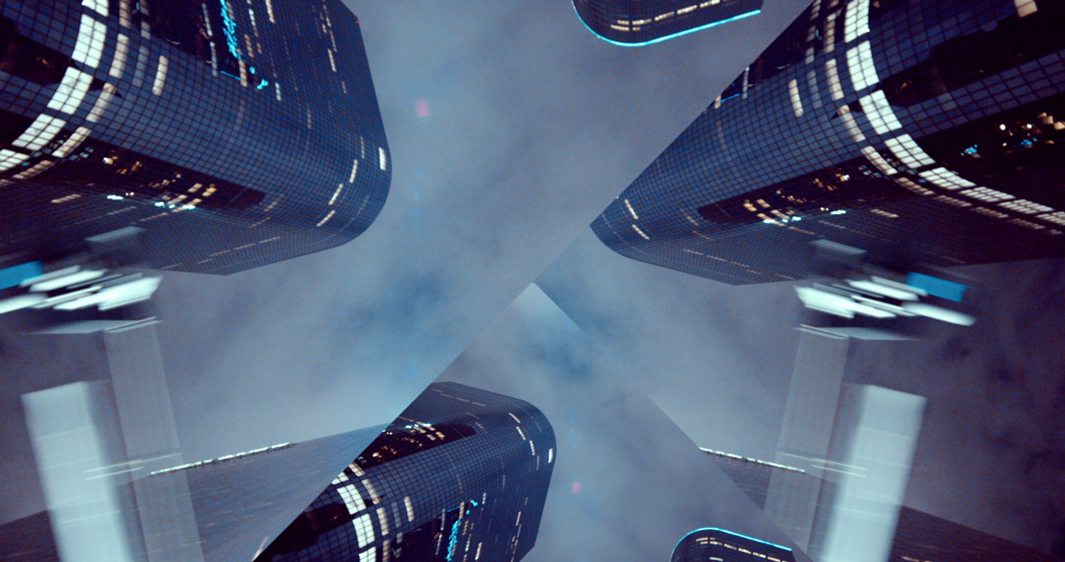 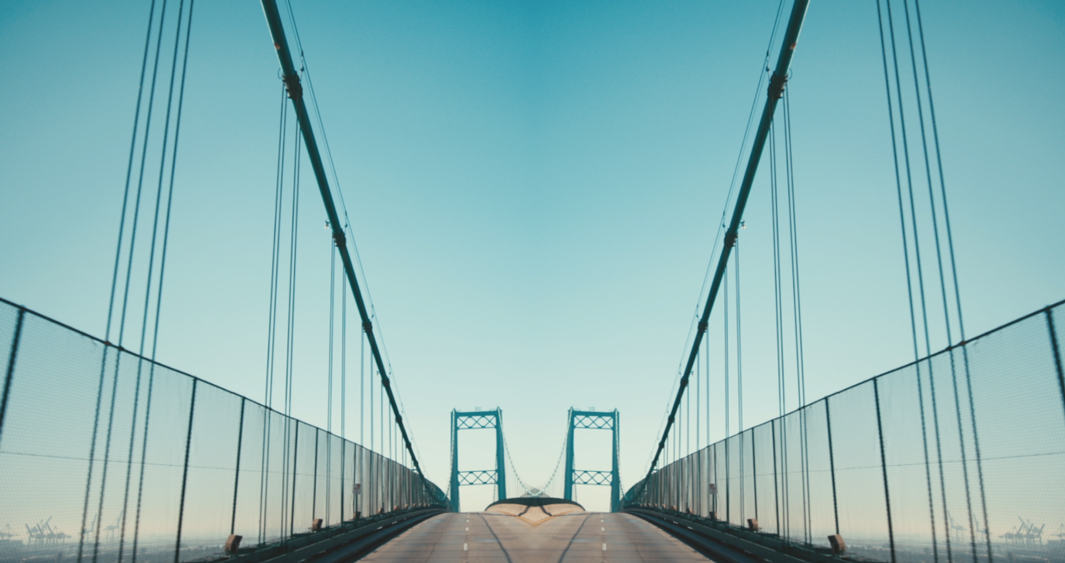 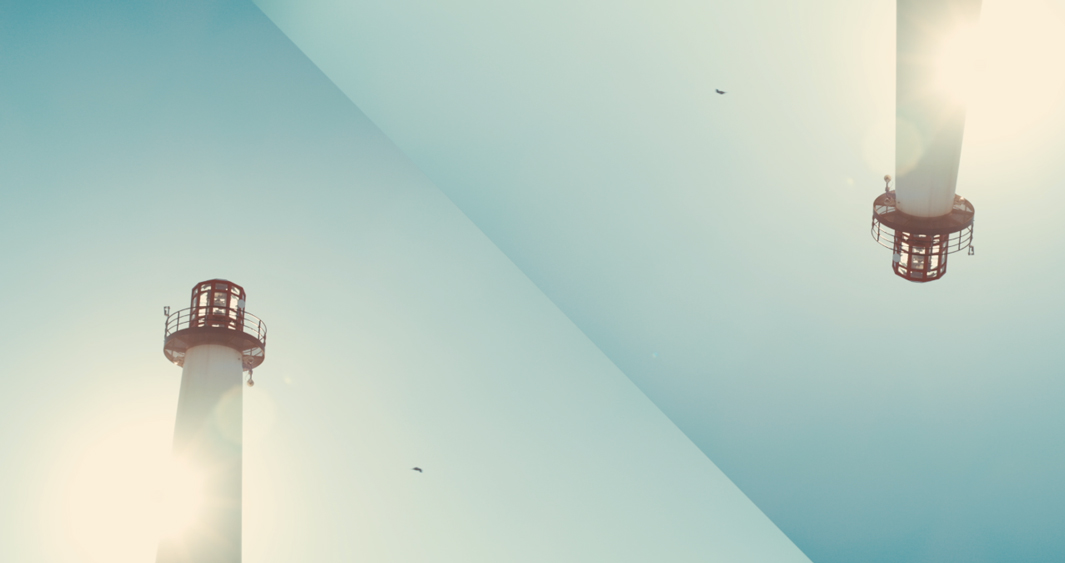 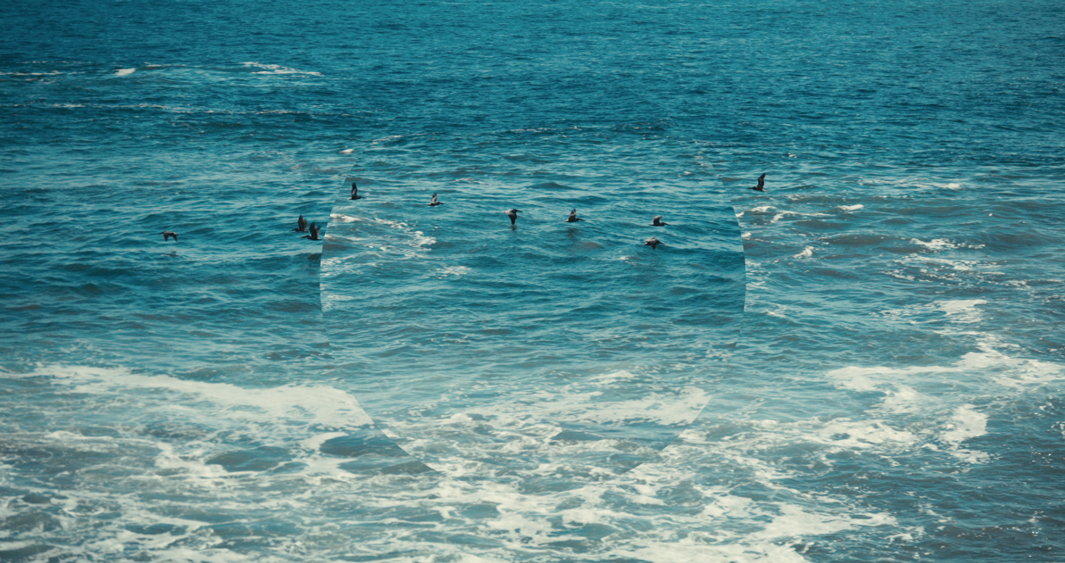 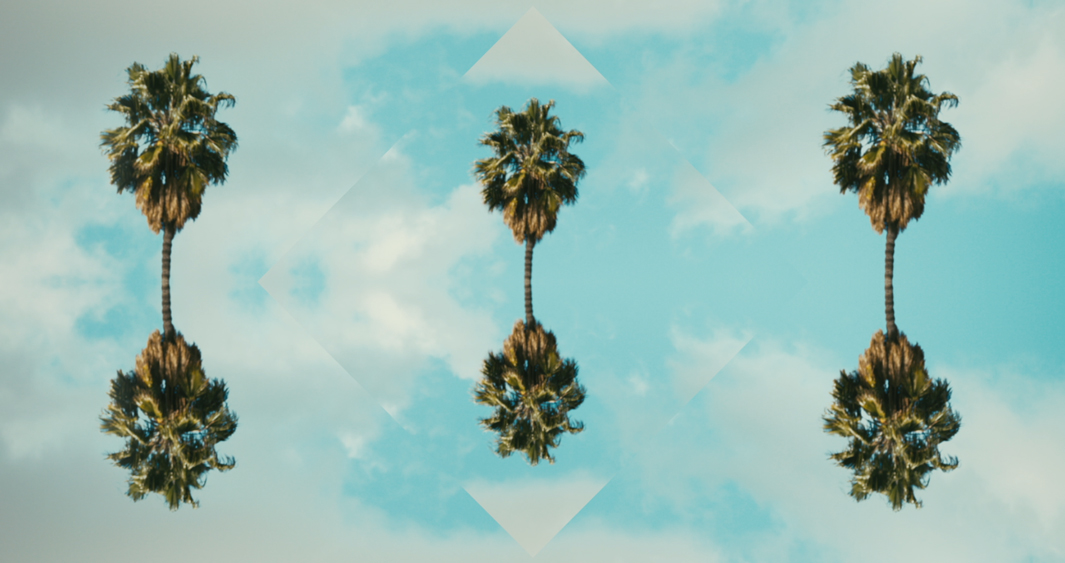 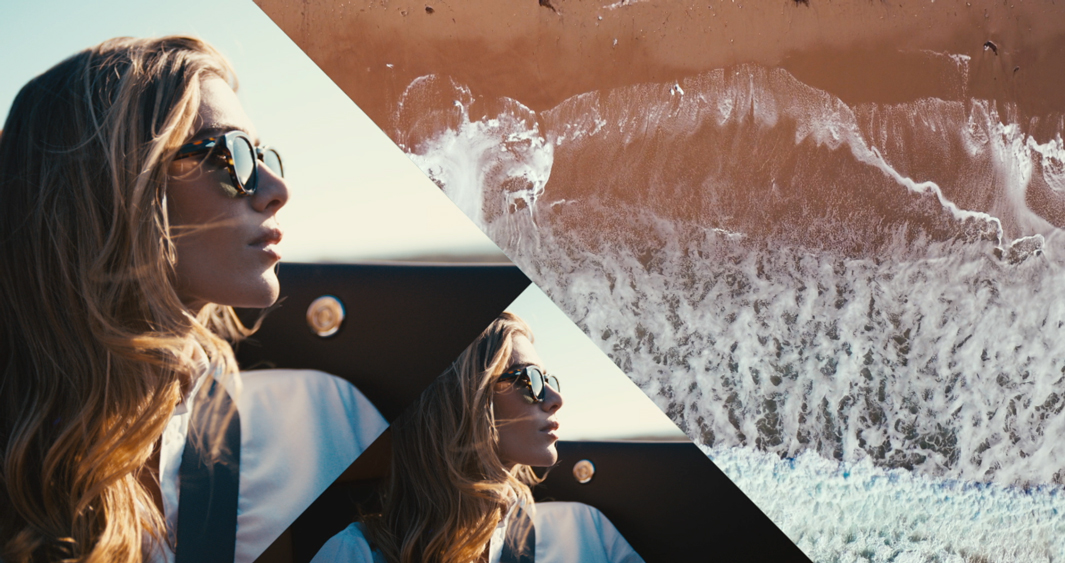 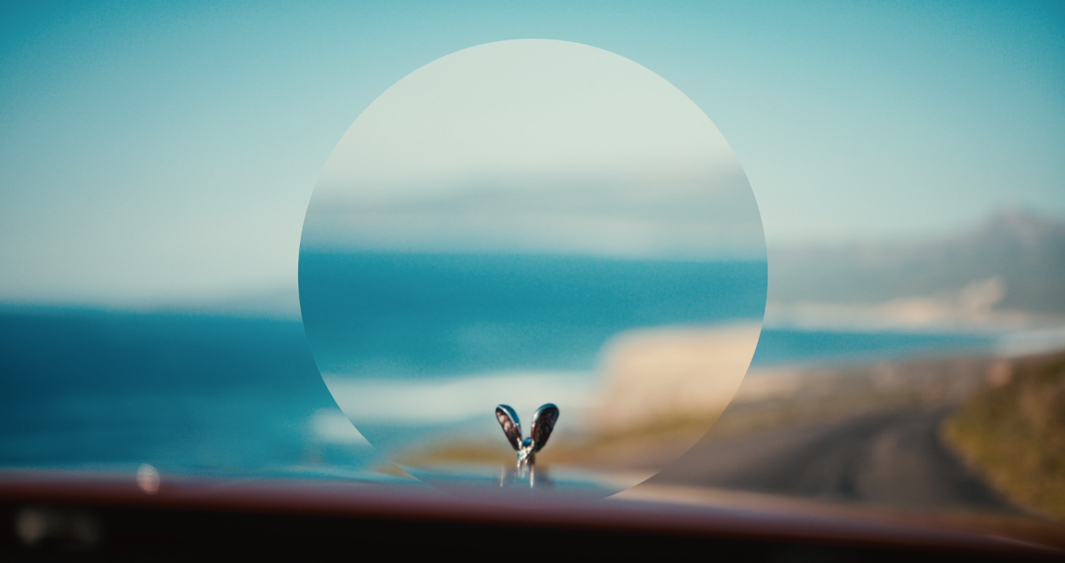 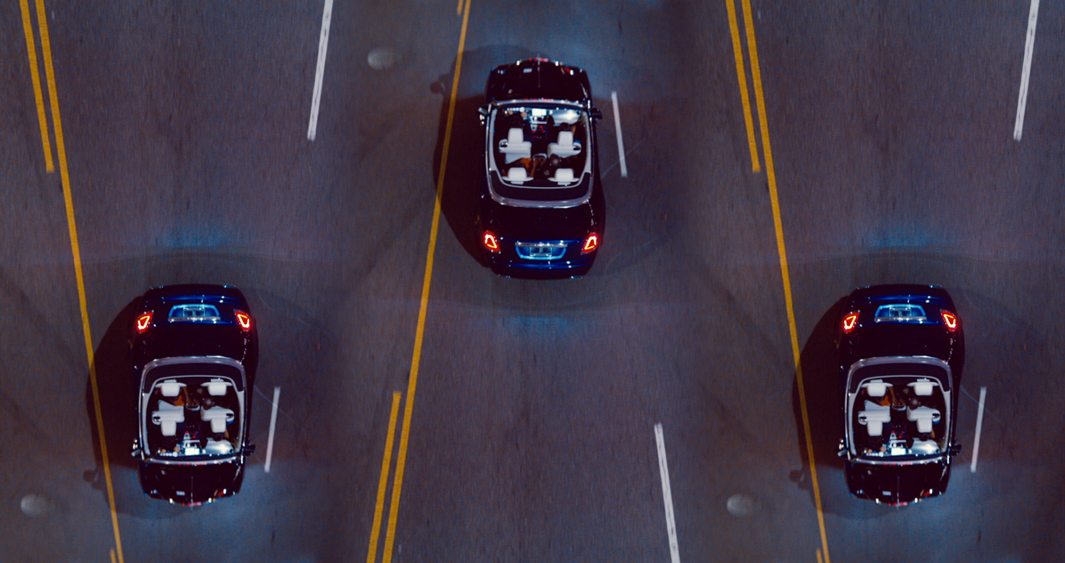 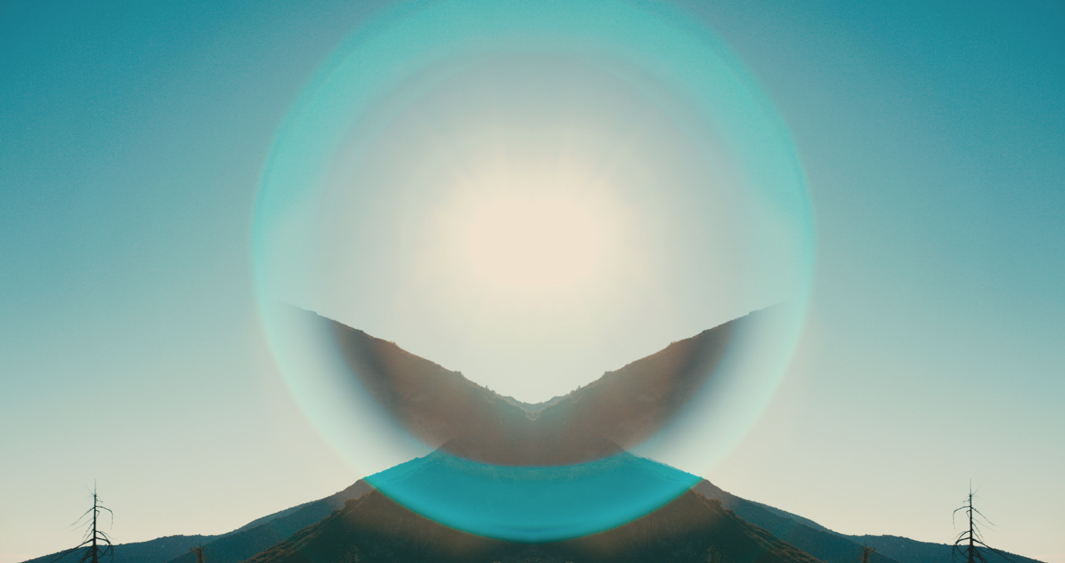 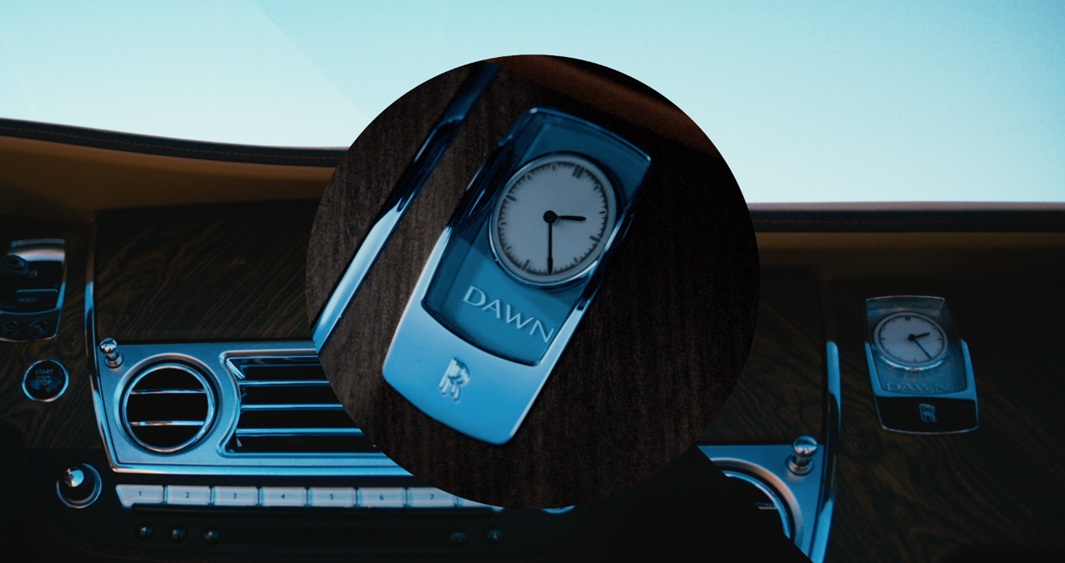