I Promise
Back to Search Results 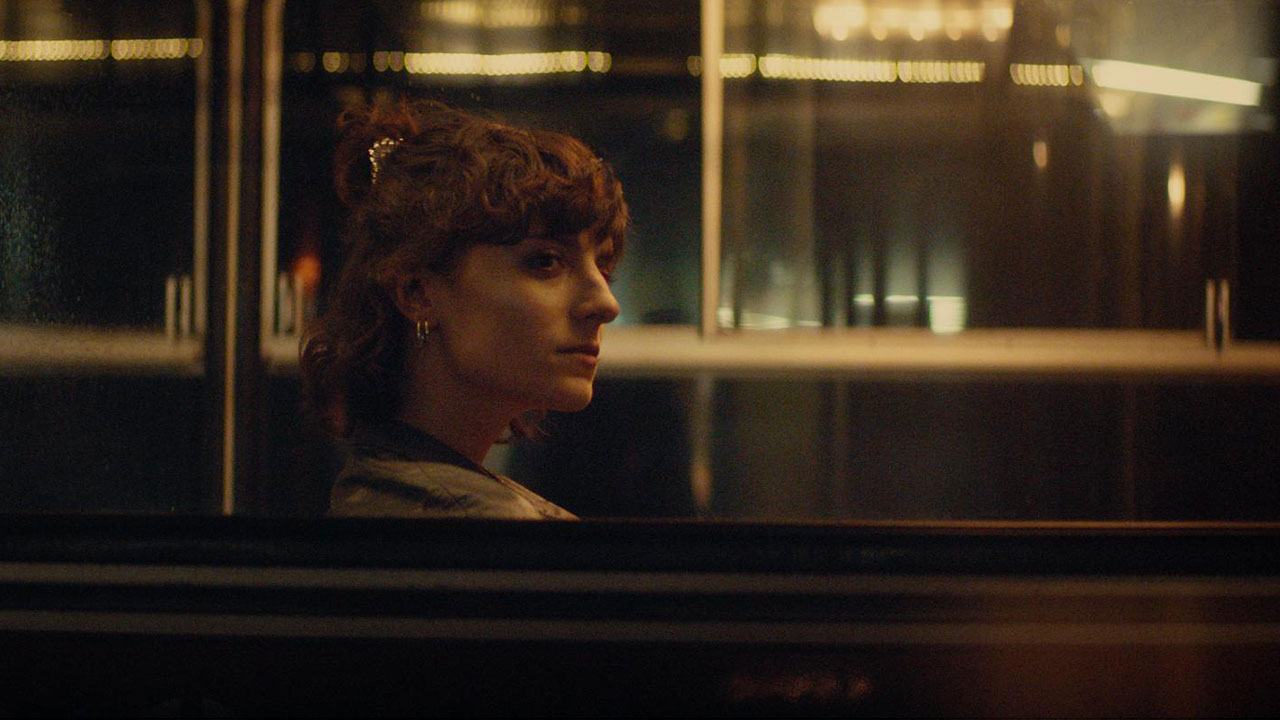