Christmas with love from Mrs Claus
Back to Search Results 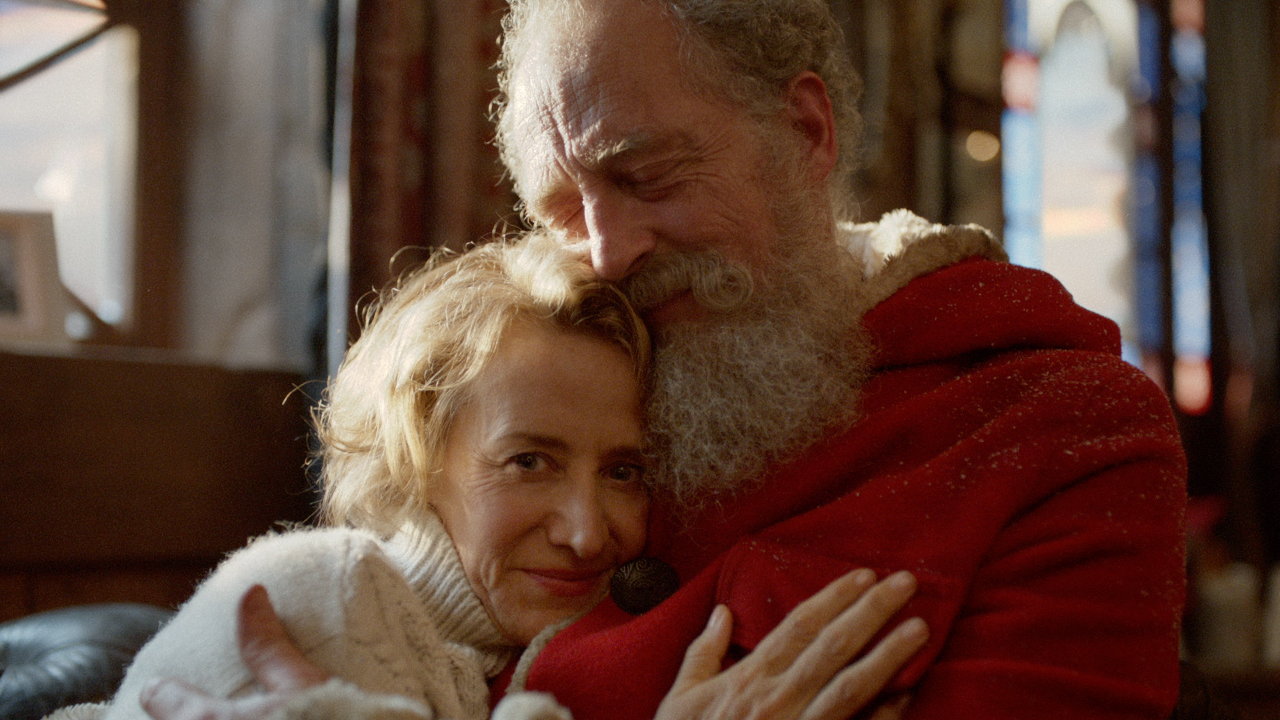 Working with RKCR/Y&R and Director Tom Hooper of Smuggler London, The Mill have helped to create this magical Marks & Spencer’s campaign 'Christmas with love from Mrs Claus'.
Director:
Tom Hooper


Share
Playlist
Read MoreRead Less
The spot invites viewers into the home of the modern day Mr and Mrs Claus, following the glamorous Mrs Claus character closely throughout, as she is seen helping young people at Christmas. Her Husband, Santa Claus, remains none the wiser, a humorous situation that also pulls on the heart-strings as you watch the storyline develop and learn about the life of the little boy who has called upon her for help.
Andrew 'Barnsley' Wood, The Mill’s Creative Director, explains working on the project across three months: “The spots' more technical elements were filmed over three days at Pinewood studios followed by a further two days and one evening in Islington.
One of the biggest but expected challenges was the unfortunate weather, and having to shoot a winter spot outside of season. This resulted in some clever but timely editing work - editing out leaves on trees, and the addition of our own CG snow and frost. However, it was all worth it for the end result.
For part of this project Rob (Holmes) and myself traveled to Iceland to get the shots of the ice tunnels used in the scene where Mrs. Claus travels to her helicopter. A lot of this was shot for real, hence our presence on set, but we used augmentation to create the illusion of her traveling through the tunnel via skidoo.”
Rob Holmes, Head of 3D, further explains the magic behind the project; “It's not everyday you read a script for a Christmas advert that is packed with helicopters, skidoo's, secret tunnels, ice caves and the introduction of an often overlooked Christmas icon; all under the direction of an Academy Award winner.
This spot required us to use practically all the tools and skills of our trade. We completed over 50 VFX shots, ranging from clean up and beauty work to full CG environments and creatures. For the CG reindeer we used our in-house rigging and fur grooming tools; whilst the helicopters utilised our bespoke shaders, which emulate vehicular paintwork. As well as these in-house solutions we used traditional modeling and texturing techniques on the Claus' house, matte painting for set extensions and Houdini for the snow simulations and Ice Cave creation. Not to mention a plethora of 2D tricks and fixes to piece it all together.
We are extremely proud of our contribution to this great film. The team relished the challenge of working on such a wide variety of VFX work under the guidance of such a talented and discerning director. We look forward to the reaction this film gets in the run up to Christmas and hope the audience enjoys it as much as we did working on it.”
CreditsCredits
Agency
Agency: RKCR/Y&R
Producer: Danielle Sandler
Creative Director: Jon Burley
Creatives: Psembi Kinstan, Alice Burton
Production Assistant: Carmela Vitale
Production Company
Production Company: Smuggler London
Director: Tom Hooper
Producer: Molly Pope
Director of Photography: Justin Brown
Editorial
Editing Company: The Quarry
Editor: Paul Watts
Editors Assistant: Samuel Marr
VFX & Design
VFX Company: The Mill
Executive Producer: Chris Batten
Producer: Clare Melia
Shoot Supervisors: Andrew 'Barnsley' Wood, Robert Holmes
2D Lead Artist: Andrew 'Barnsley' Wood
3D Lead Artist: Robert Holmes
2D Artists: Ahmed El-Azma, Georgina Ford, James Pratt, James Mac, Paul Wratten
3D Artists: Antonio Filippin, Jack Harris, Dan Yargici, Luca Cantani, Giacomo Cavalletti, Thomas Bourret, Sergio Xisto, Peter Agg, Jiyoung Lee, Nathan Powell, Anthony Northman, Vaclav Cizkovsky, Audun Ase
Matte Painting: Can Y. Sanalan
Motion Graphics (Studio): Will Denning, Ivo Sousa
Colour
Colourist: Seamus O'Kane
Colour Assist: Thomas Mangham, Brendan Buckingham, Oisin O'Driscoll, Jim Bracher 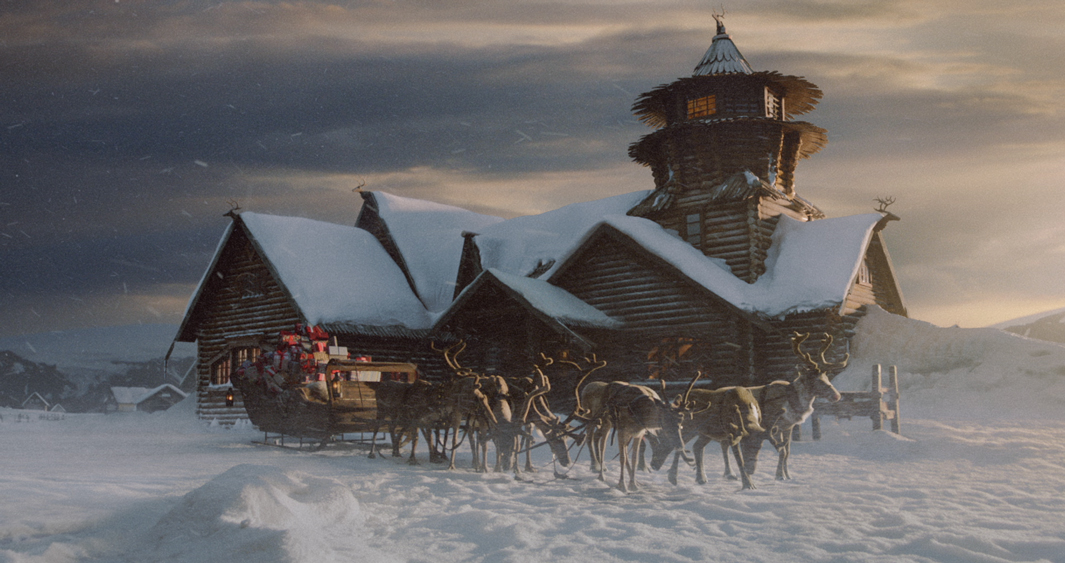 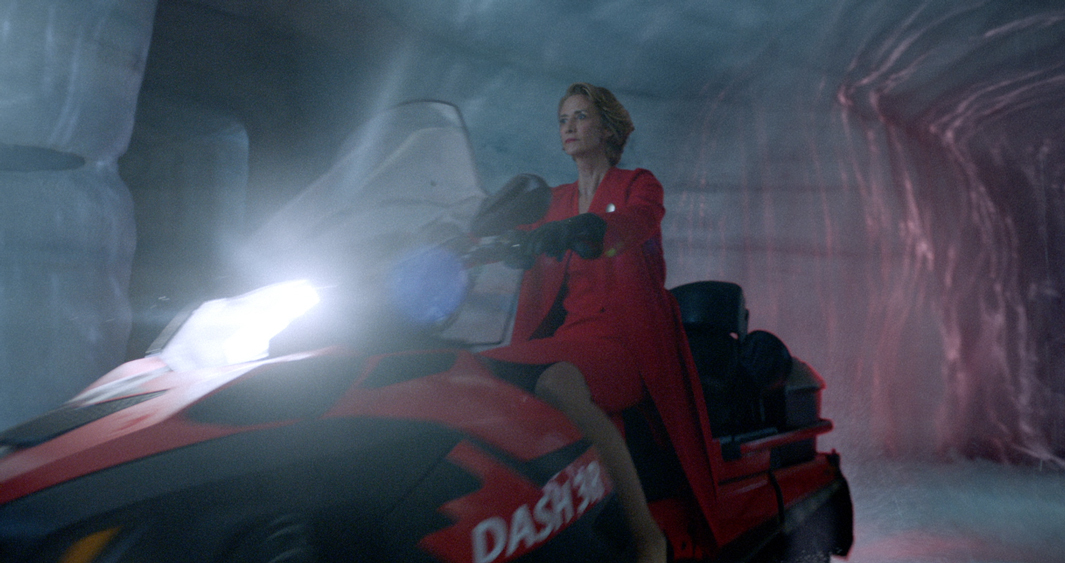 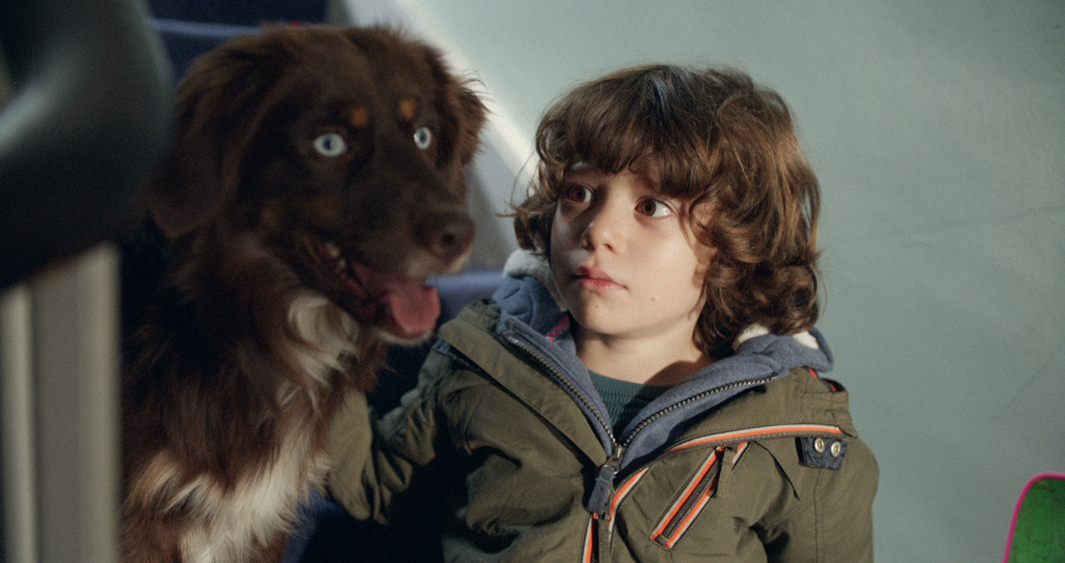 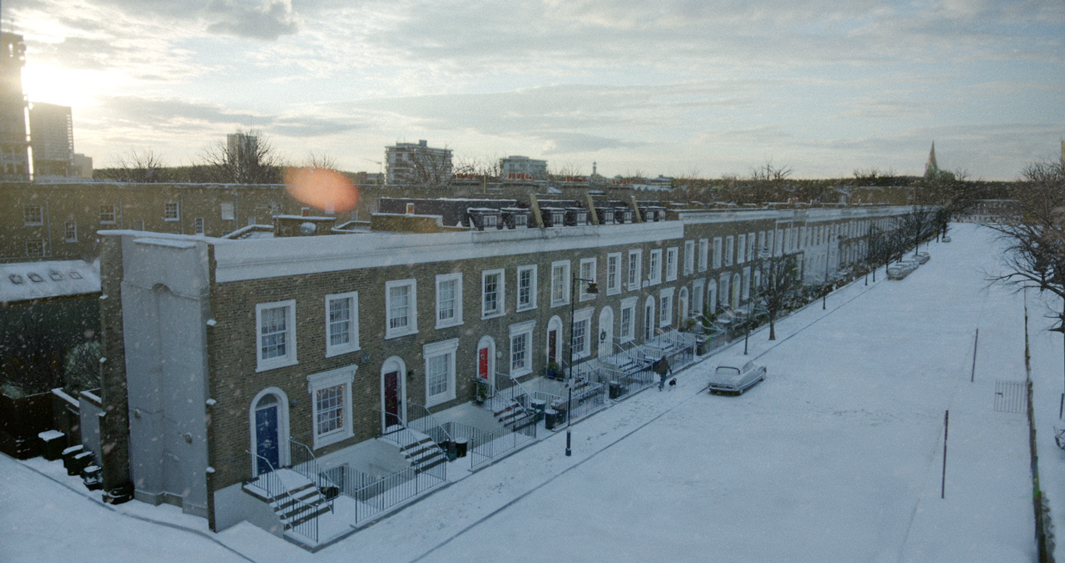 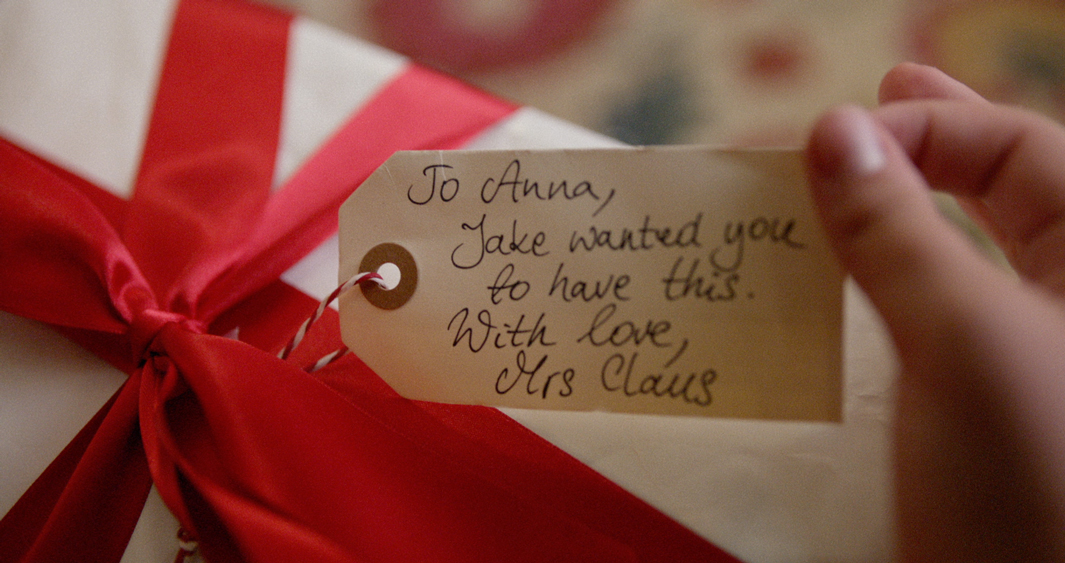 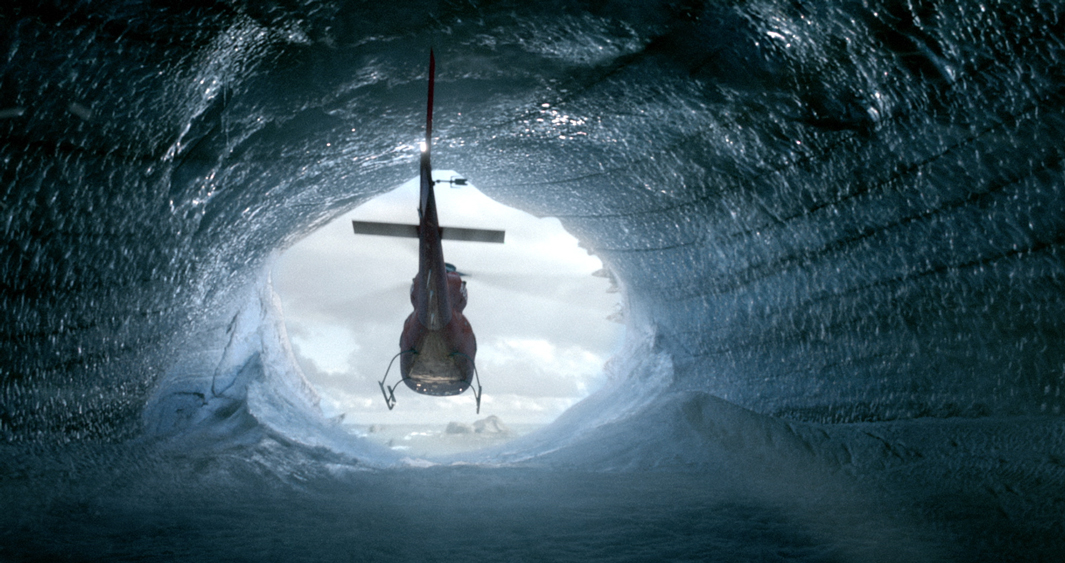 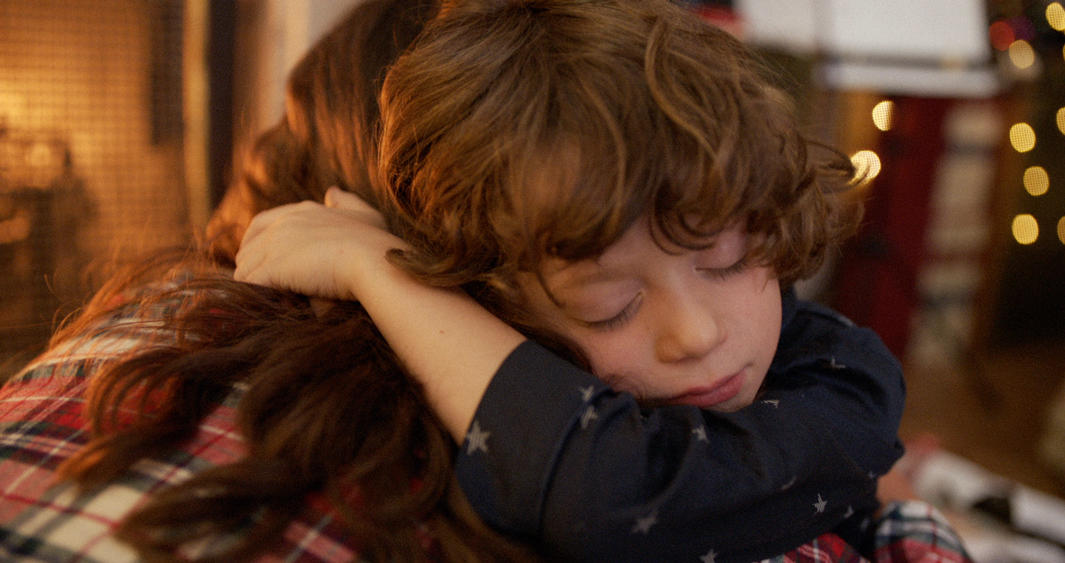 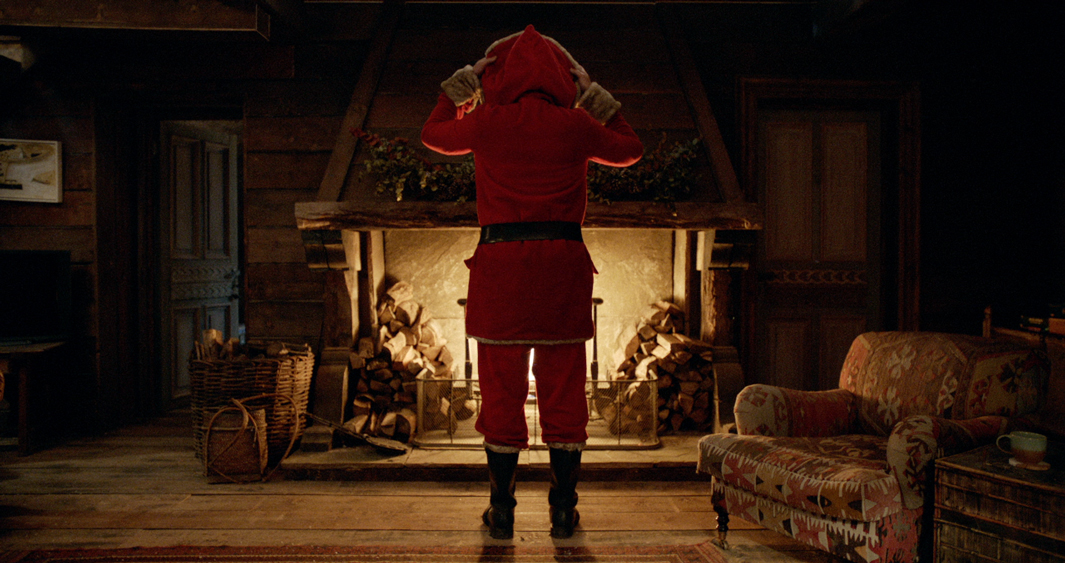