Come Near Me
Back to Search Results 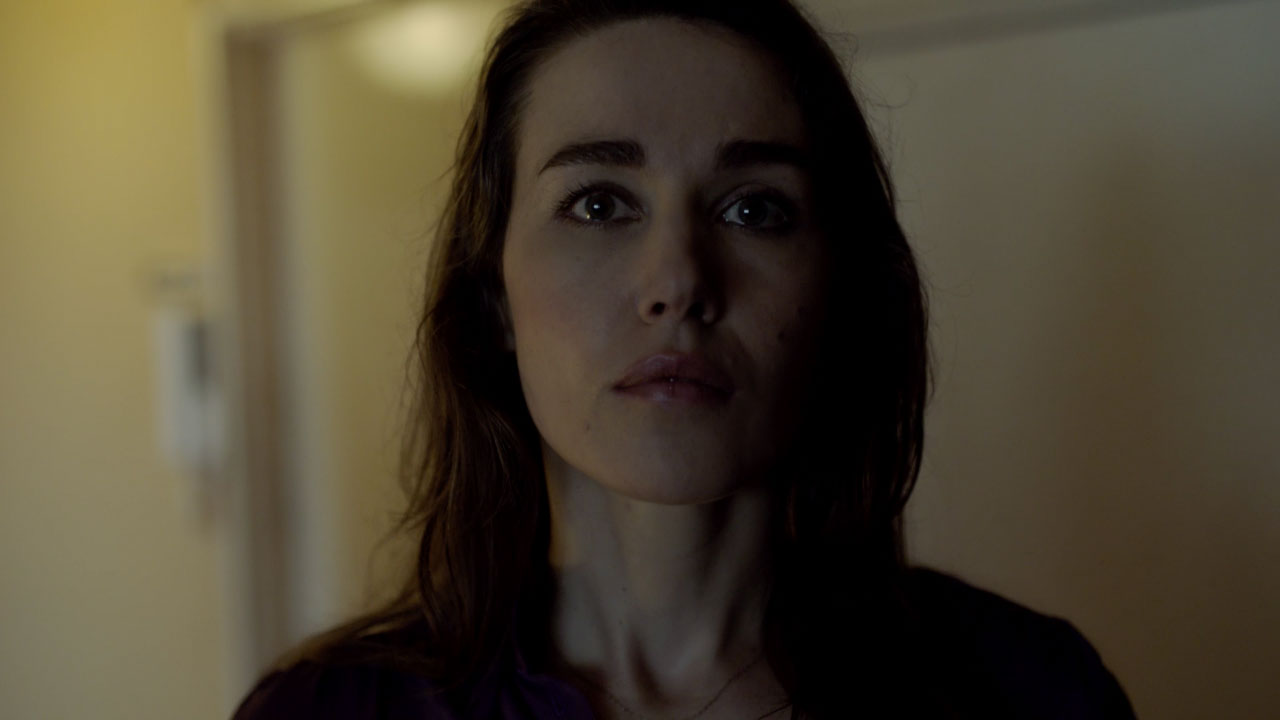 Working with Writer and Director Ed Morris at Rattling Stick, The Mill helped to create ‘Come Near Me’, the latest music promo for band Massive Attack.
Writer/ Director:
Ed Morris


Share
Playlist
Read MoreRead Less
Written and directed by Ed Morris, the latest music promo from Massive Attack explores a powerful and ultimately damaging relationship between a man and women who are drawn to each other in an intensely magnetic way, blocking out everything else happening around them.

The Mill’s 2D team worked to ensure that each scene was seamlessly composited, linking one shot to the other to maintain the intensity of the couple’s stare which remains constant throughout, despite the changes in setting.

Mill Producer Jack Williams comments; “It was a real pleasure to work alongside Ed and the team at Rattling Stick. Everybody appreciated that the project required a fluid workflow between edit, sound, colour and VFX. We’re super proud of the intriguing, absorbing outcome of Ed’s script”.

Mill 2D Artist Nina Mosand explains; “This was a lovely project to work on as Ed has an eye for beautiful framing.

The edit of the promo has a beat and suspense that makes you want to find out what's going to happen next. All of the effects the team added were seamless and hidden, with the intent of maintaining this element of suspense and tension.

The biggest shot we worked on was the overhead road-crossing scene. We had to ensure our two hero characters appeared to be in the middle of the road by timing the cars from different plates so that that it felt as though they were actually there, making the cars drive behind them and matching the movement of her skirt to that of the cars.

At the end of the spot, we added a handheld camera move to make it flow from the previous shot into the next.”

The Mill’s Head of Colour Seamus O’Kane explains; "The journey of the couple from a totally normal interior to a remote beach was so well captured by Director Of Photography Franz Lustig that the grade had only to nudge the image into a constrained palette to enhance the performance focus and lessen any distraction.

The natural lighting and enhancement produces a visual texture that allows the eye to roam across the scenes and characters and appreciate the detail and beauty in the ordinary whilst the counterpoint of the drama fascinates us. This is a compelling film that was really interesting to be involved with.” 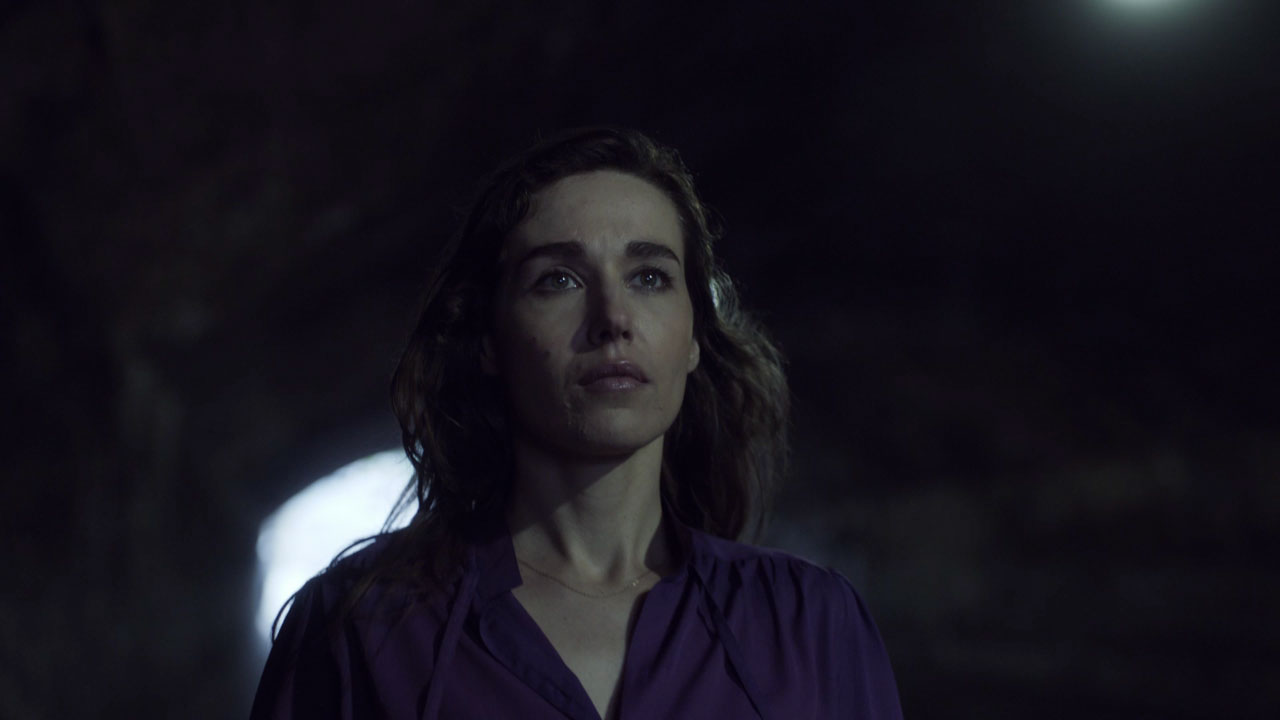 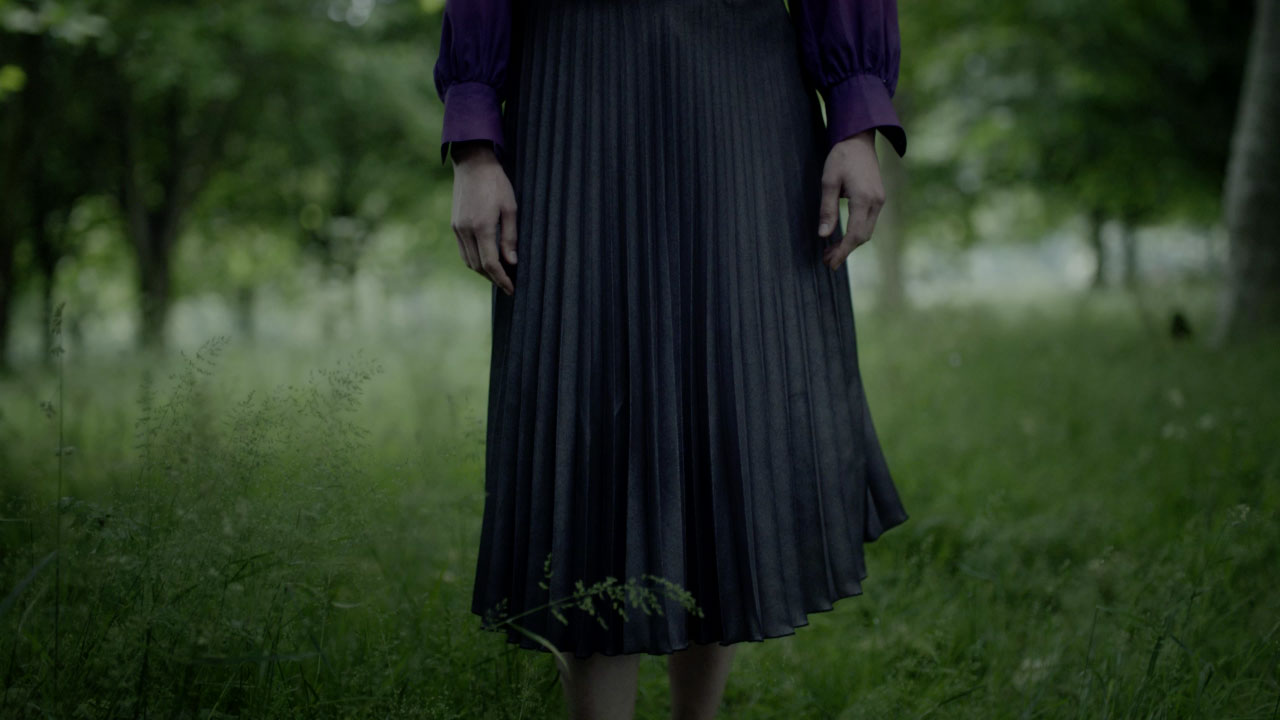 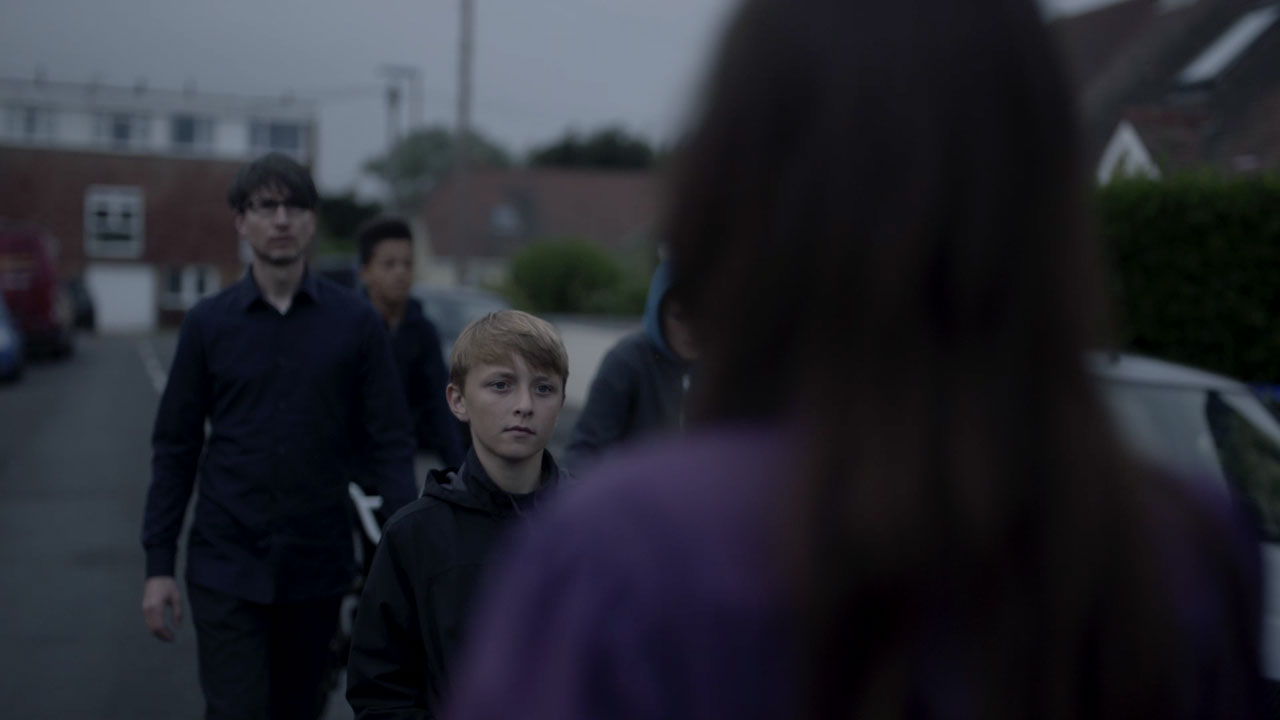 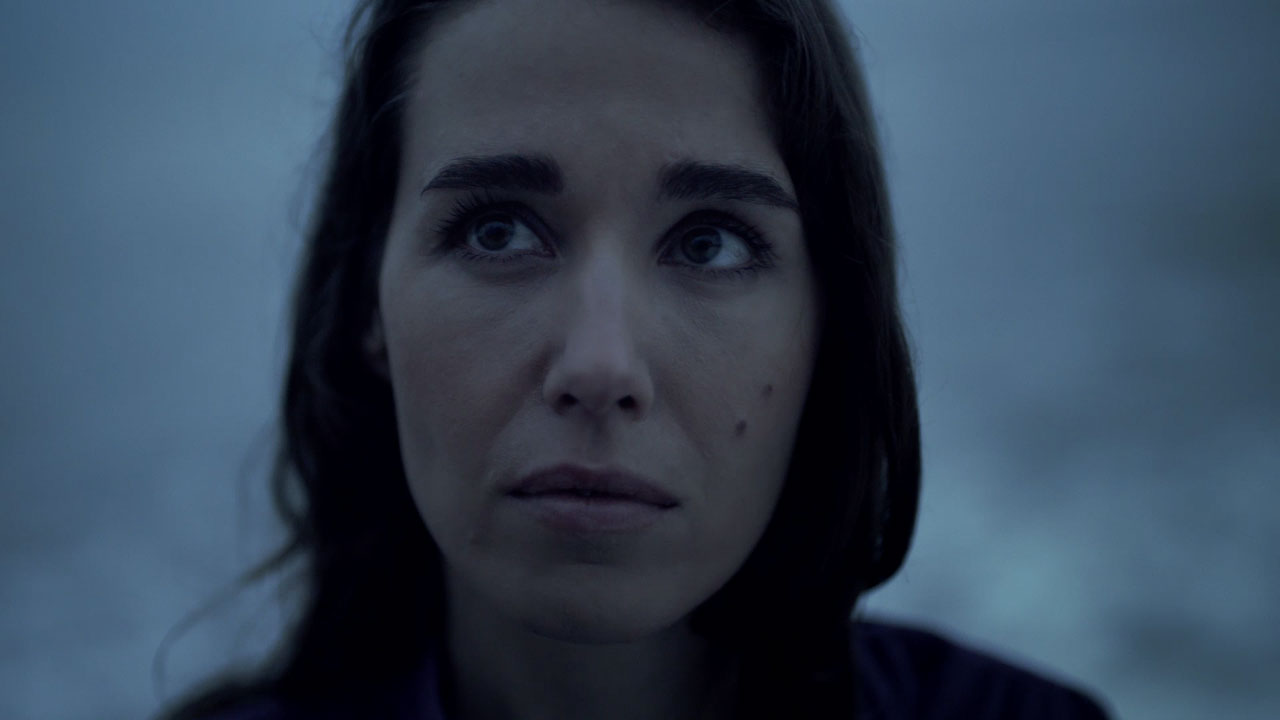