6x9: a virtual experience of solitary confinement
Back to Search Results 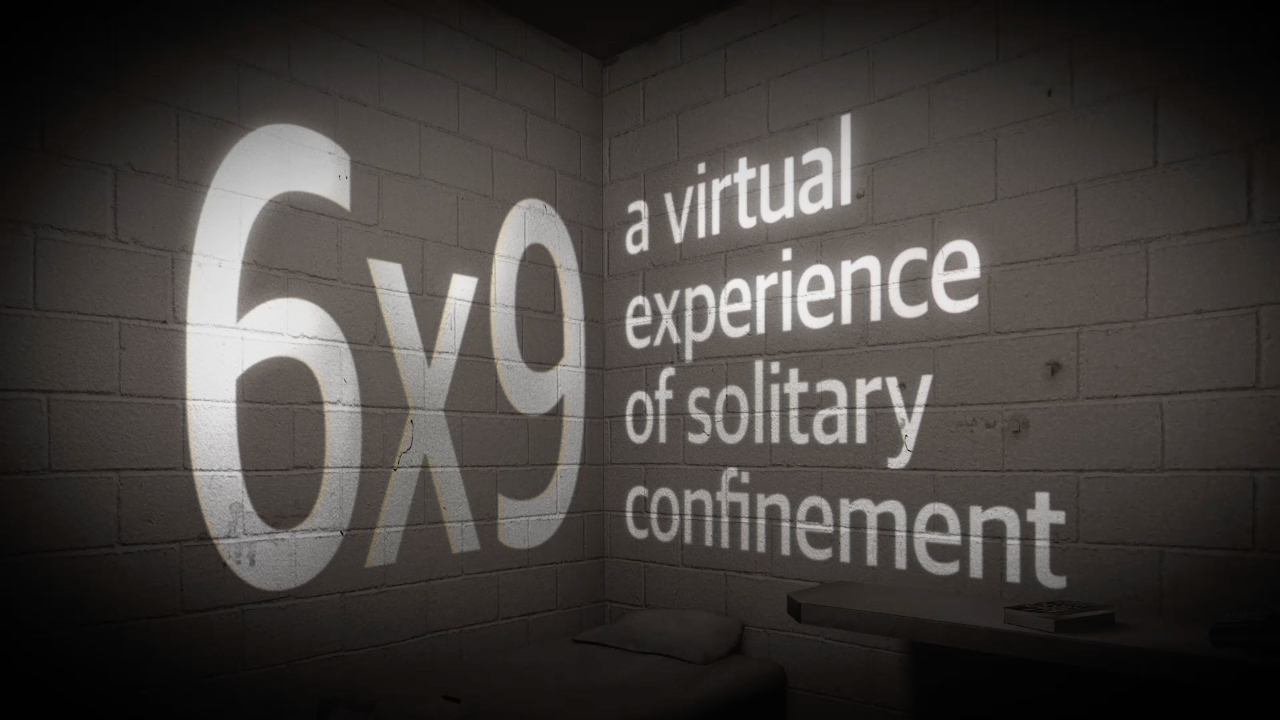 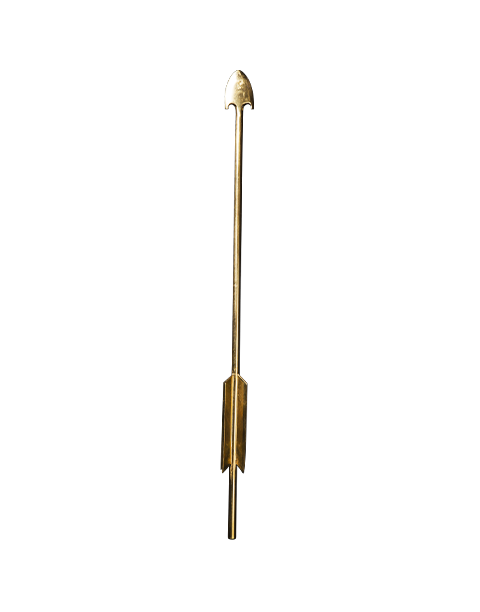 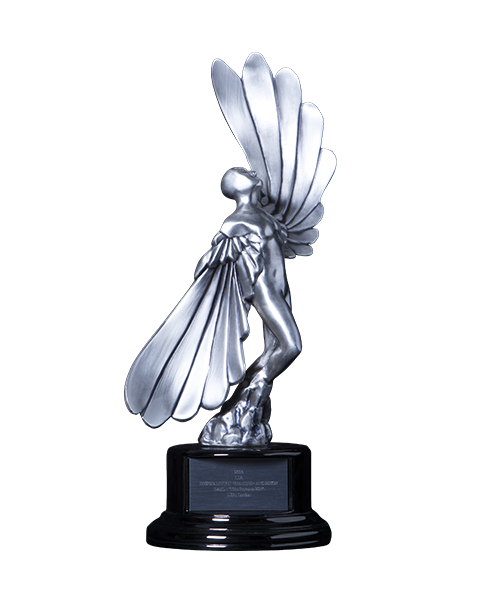 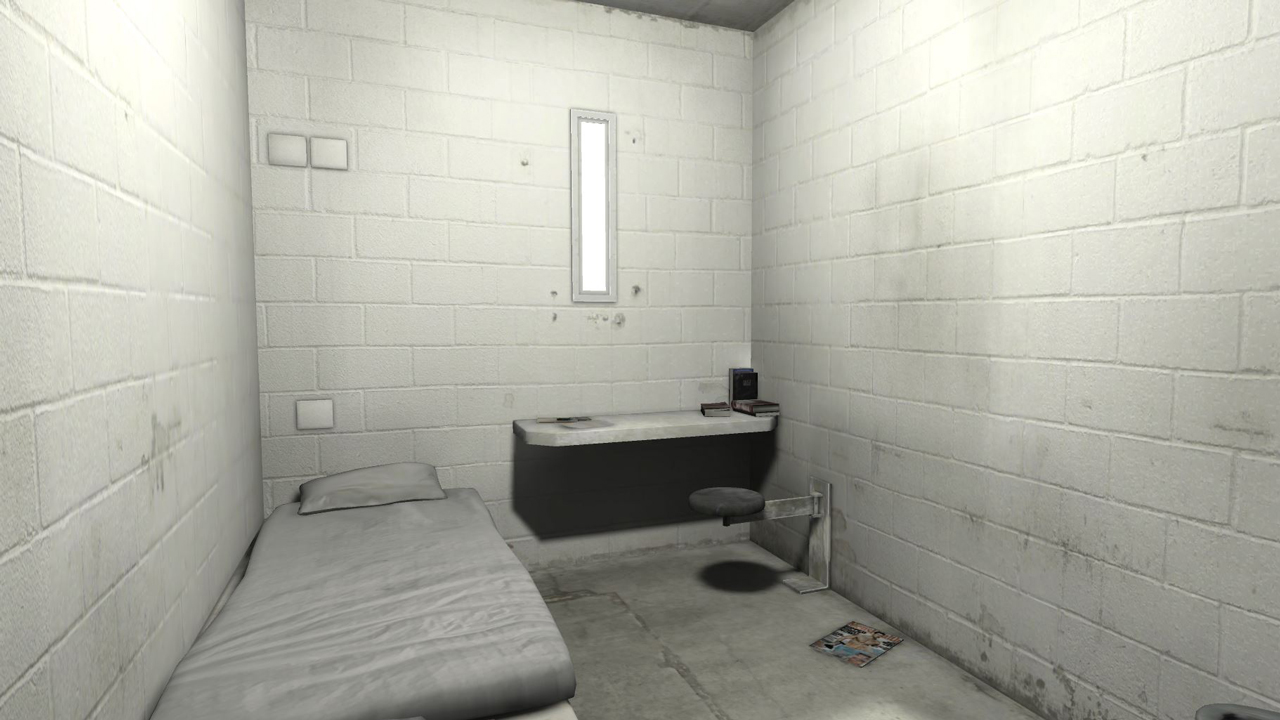 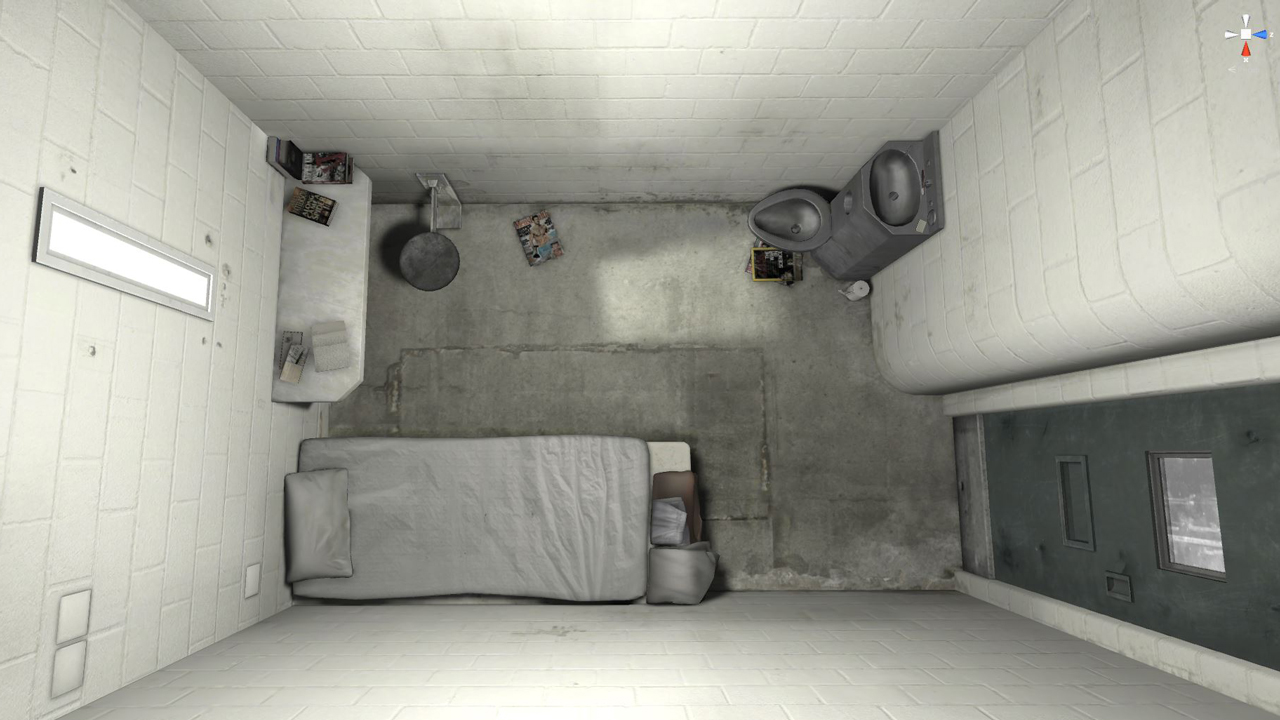 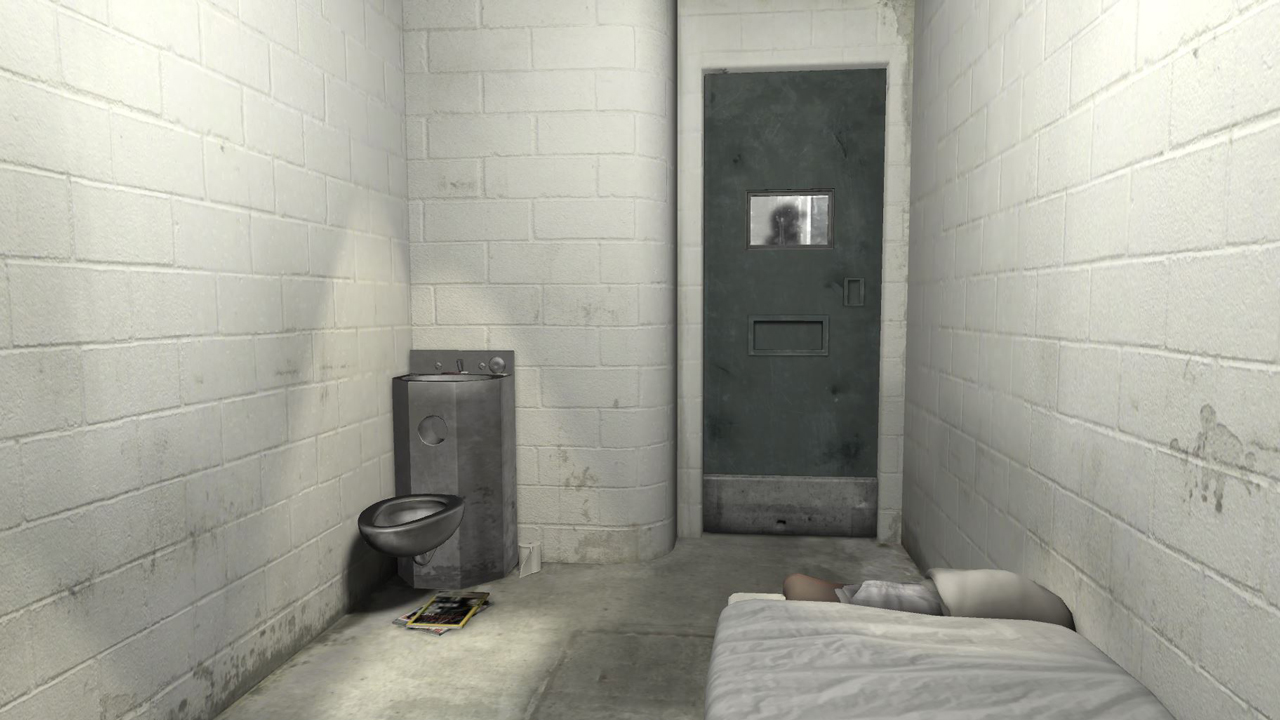 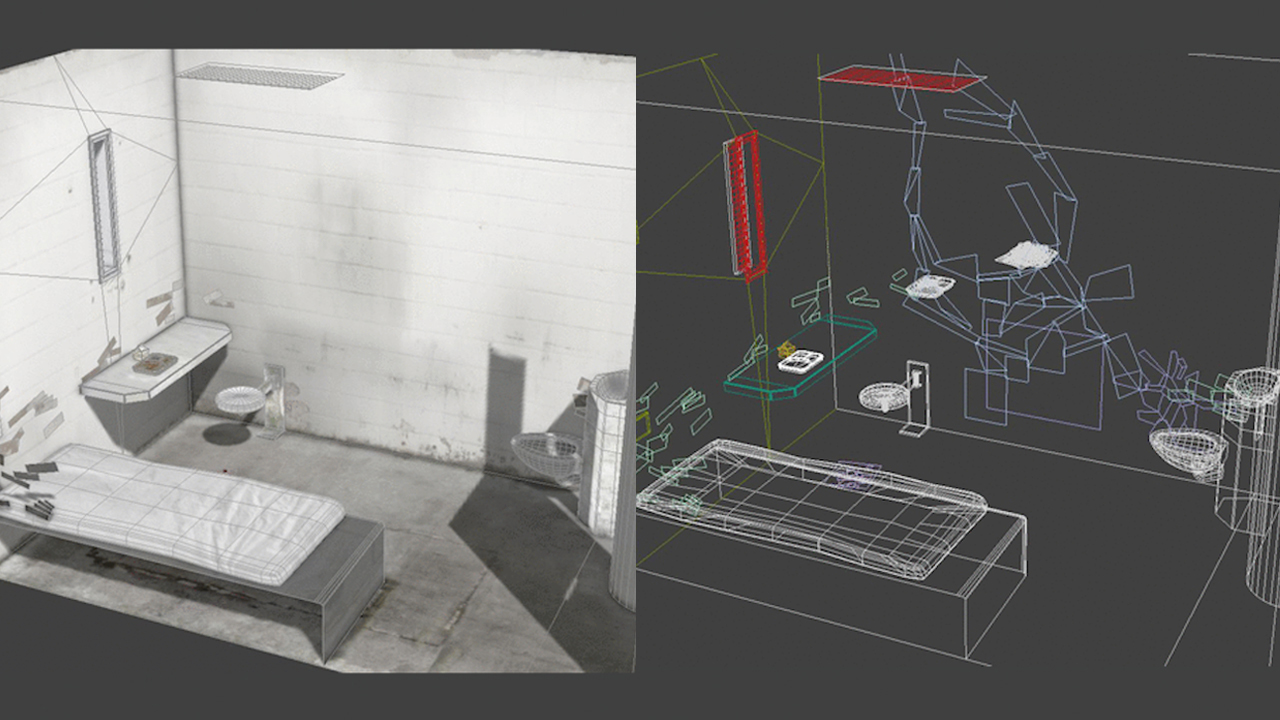