Pride and Prejudice and Zombies 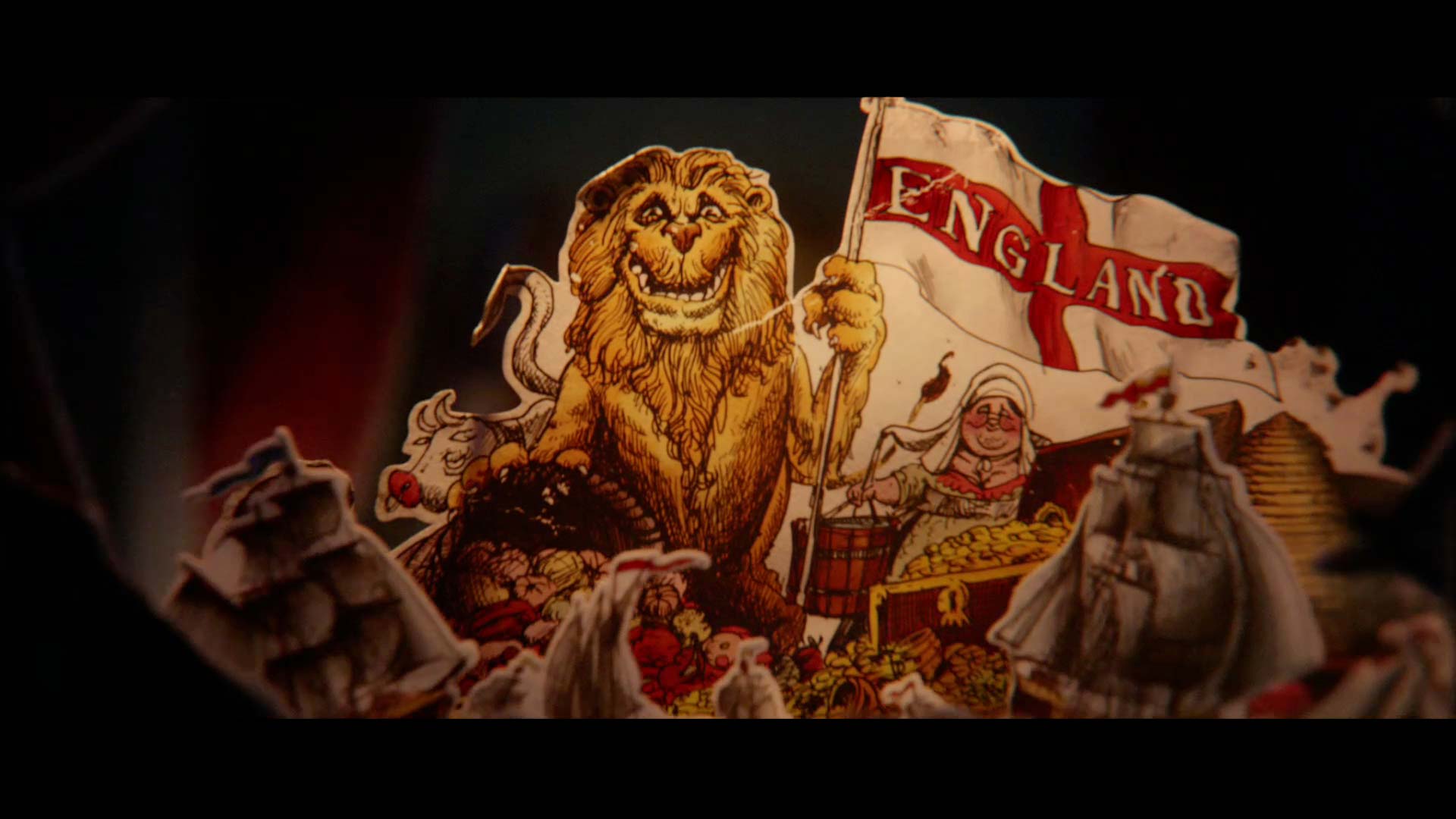 Share
Playlist
Read MoreRead Less
Ben Smith, ECD at The Mill, was commissioned to create and direct the film’s title sequence and prologue. Alongside Charles Dance’s soothing voice over, the audience is introduced to Austen’s world of polite society, matchmaking and Zombies, via a clever re-telling of history explaining the origins of the zombie plague.
Using a mixture of fictional and historical events, the movie takes place in 19th century England and imagines a world where the undead overrun London. Ben explains how he created the epic prologue for the comedy horror film:
"Burr invited us to pitch for the opening prologue and title sequence of the film. As soon as he approached me I knew exactly how I wanted to create an authentic visual narrative that would explain this alternate universe.

Pride and Prejudice and ZombiesMill+ 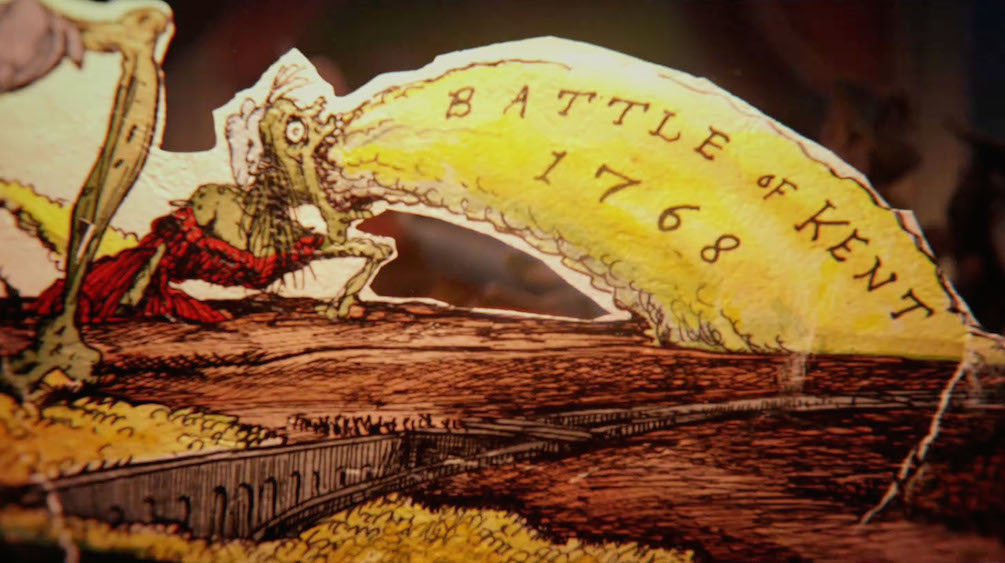 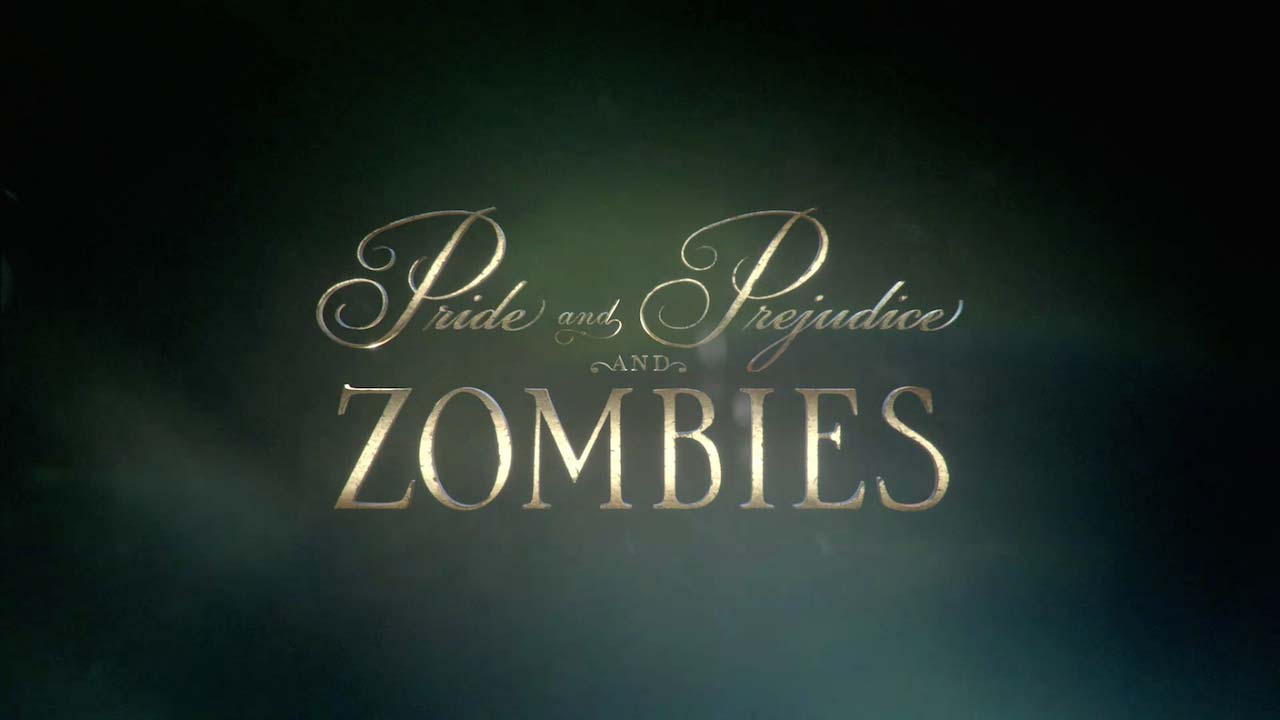 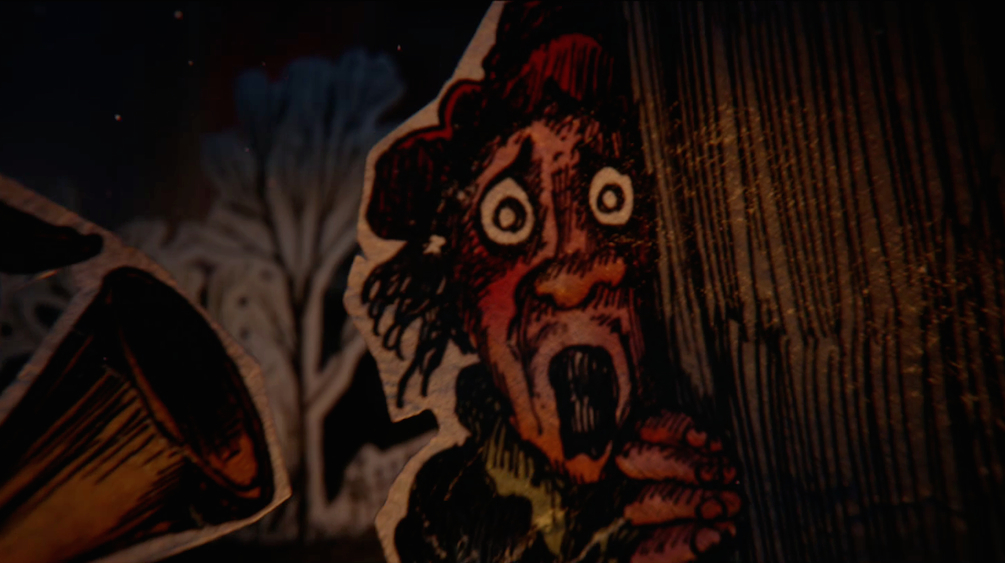 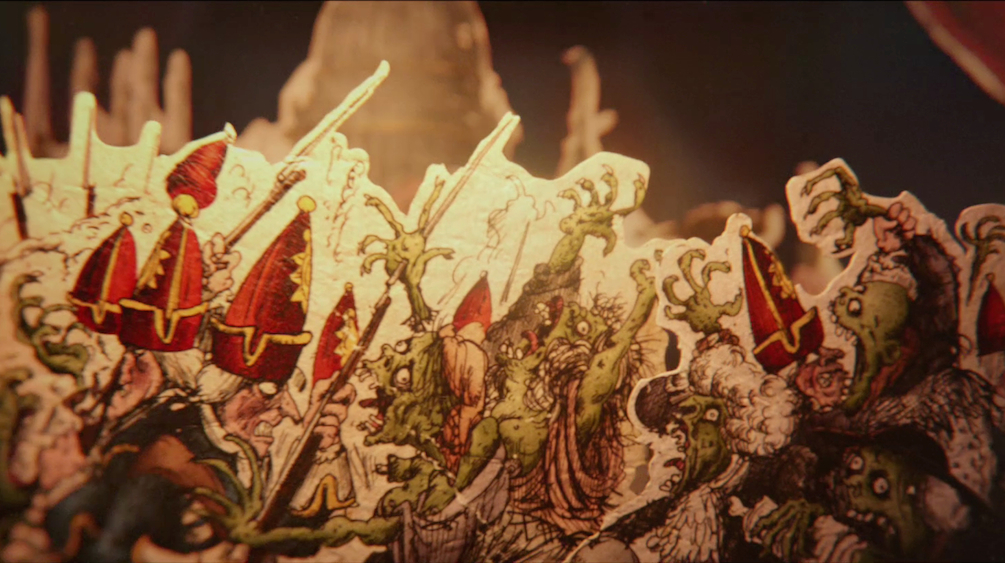 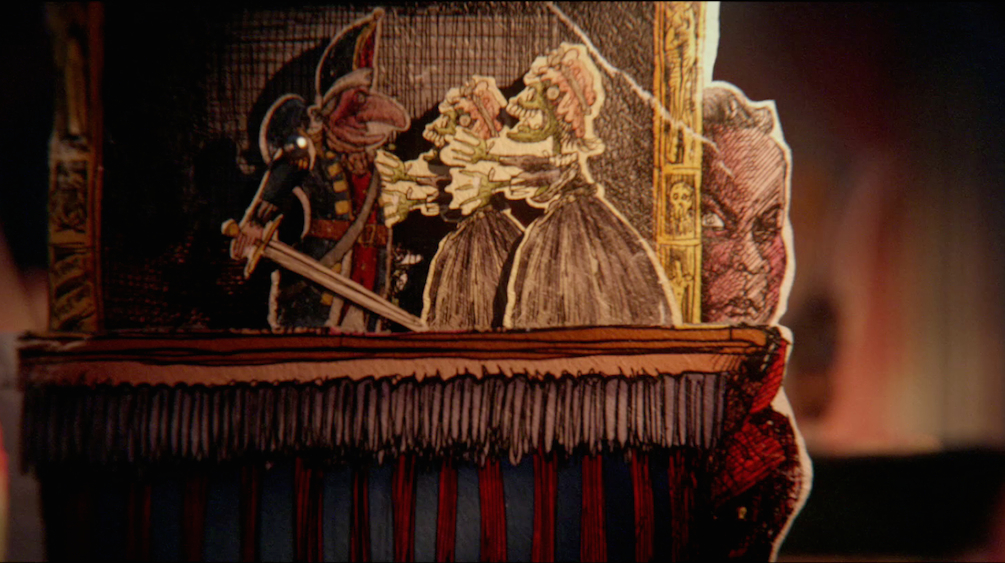