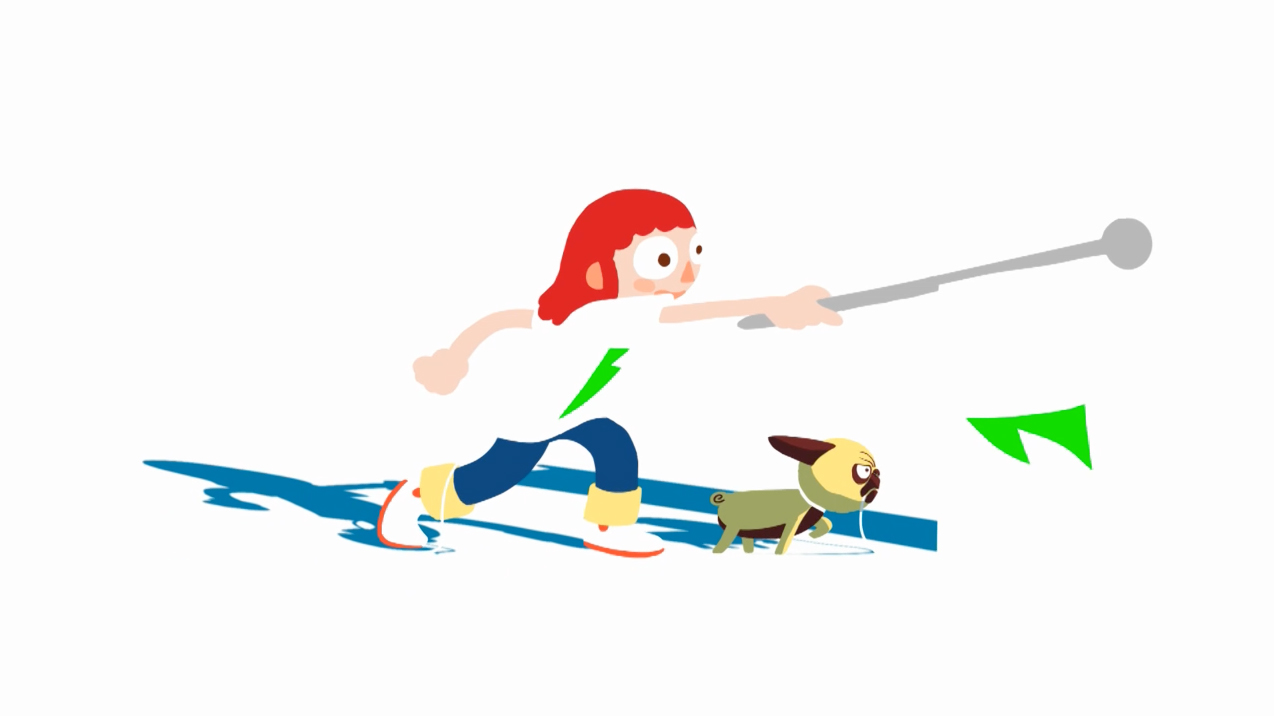 In collaboration with Brothers & Sisters and Eclectic, the Mill+ design and animation team created a charming, colourful and engaging short film for children's eco-fashion brand The Fableists.
Production:
Mill+

The film, narrated by Jennifer Saunders, tells the story of a young girl, taken on a whimsical journey by the loose thread on her t-shirt in the quest to discover its origins.

Inspired by the illustrative and graphic style of The Fableists' t-shirt designs and by the concept of how a child might see the world, Mill+ animation directors Kwok Fung Lam and Ivo Sousa created an animation sequence using exaggerated angles, bold colours, distorted reality and tight cameras to create an epic fantasy journey full of energy and most importantly fun.

Mill+ artists used a whole host of techniques to bring this project into fruition; style frames were drawn up in Photoshop, the character animation was drawn frame by frame in Flash, with other elements being completed in Cinema 4D before the whole piece was composited together in AFX and Premiere.

Animation director Ivo Sousa tells us "We gathered as much inspirational material as possible, from character look and graphical compositions, to colour and texture. This was followed by a real hands on approach creating character designs, mood boards, style frames, storyboards and animatics, all contributing to the final look and feel, which perfectly accompanies the narrative."

Co-animation director Kwok Fung Lam adds, "This was a one of a kind project, which we all really enjoyed being a part of, and we are incredibly proud of the final result. This project offered a fantastic level of creative freedom, and it was a pleasure to work with the Fableists founders and Brothers & Sisters to create such a fun and memorable film." 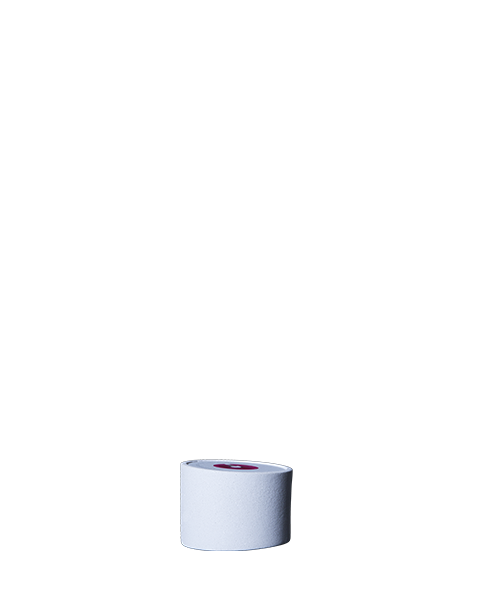 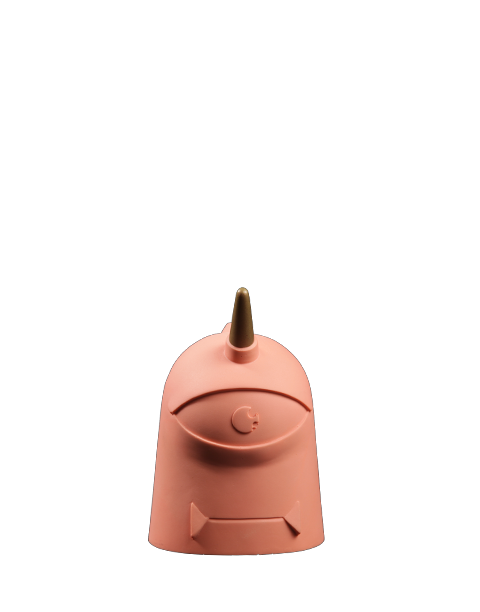