Re-Animation
Back to Search Results 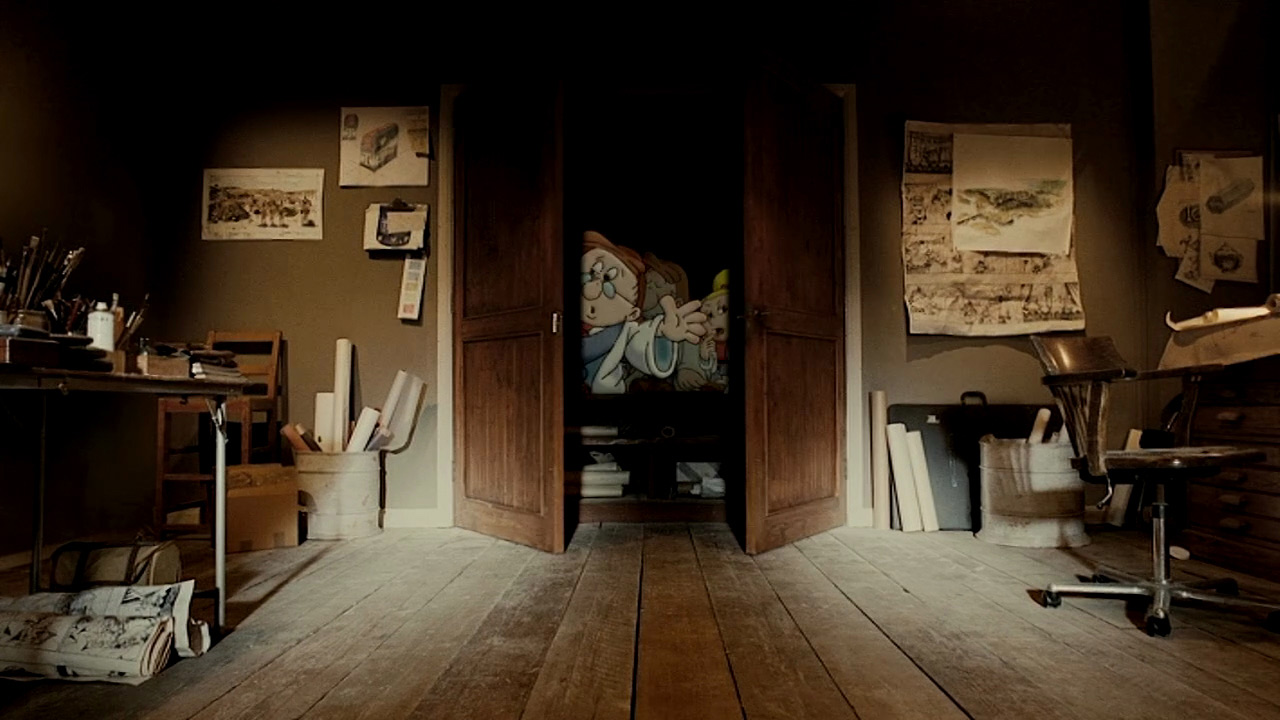 When MCBD and Independent asked us to take a trip down memory lane and help bring the much loved Tetley Tea folk back to life – we jumped at the chance – followed by drinking loads of cups of tea!
Director:
Tom Tagholm

The Tetley Tea Folk have been the iconic public face of Tetley since 1973 and showed us all what was truly great about the perfect British cuppa!

And like making the perfect cup of tea we had everything needed to create the perfect brew - a great idea from the creative minds of Richard Stoney and Dave Hobbs at MCBD to bring the Tetley folk back to life with a mixture of live action and animation, followed by the direction of Tom Tagholm at Independent with the right amounts of humour and nostalgia.

One of our shoot supervisors and lead 2D artist Pete explains:  "From our first meeting with Tom, Dave and Richard all the way through the project we were really excited about bringing the Tetley folk back with a few modern touches.

"Dave and Richard turned to Richard Olive, the original artist and animator, as nobody knows the Tetley folk better than him and on the shoot, Tom wanted to know what the re-animated Tetley folk would do in this new situation to really get closer and stay true to the characters."

Danny Brooke-Taylor, Creative Director at MCBD said: "Everyone is thrilled that the Tetley Tea Folk are coming back. Take That must be gutted."

We think it has all the right ingredients to bring the tiny Tetley folk out of retirement.