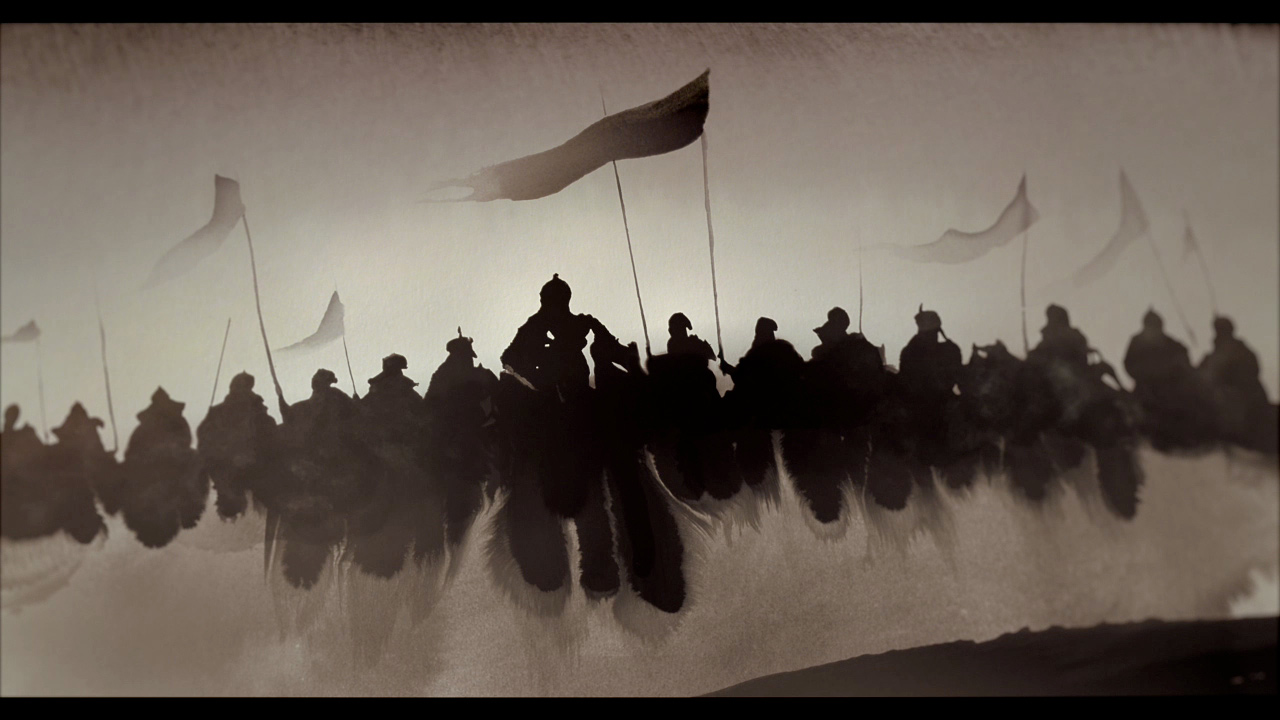 Mill+ co-director Ben Smith with co-director Bryce Wymer teamed up with Netflix to create the stunning title sequence for Marco Polo, a new original series for Netflix, written by John Fusco and produced by The Weinstein Group. The series is based on the famed explorer's adventures in Kublai Khan's court in 13th century China, and exudes lavish and rich aesthetics.

The Mill+ team wanted to visually represent the metaphors of the show with themes of greed, betrayal, sexual intrigue and rivalry by contrasting them with images of beauty, grace in the authenticity of the time.

Ben developed the use of traditional Chinese painting, an ancient decorative art form using ink pictures to tell the story in the titles. The ink creates abstract shapes that transition into 'traditional decorative paintings', but then as the images become clear and take on form, the audience is introduced to dark and forbidden images to match the shows central themes.

The ink paintings were shot mostly in camera with The Mill's 2D team compositing in the wider images of the army, the bird, a severed head and fighting wolves.

The result creates a sequence that contains a duality of visuals; the ink paintings that include slight and subtle subliminal imagery that in turn invites the audience to feel Marco Polo's influence and be a part of his world. 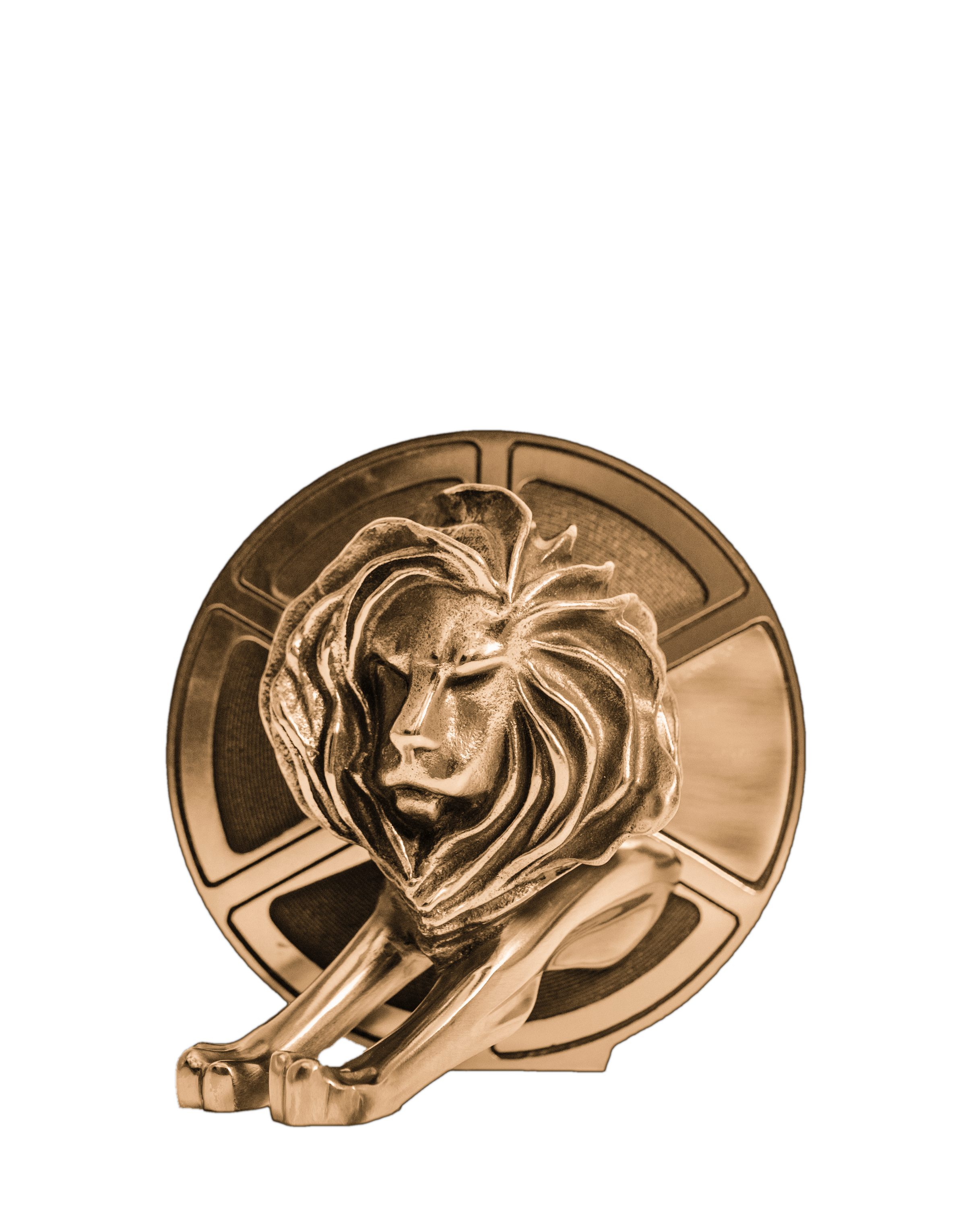 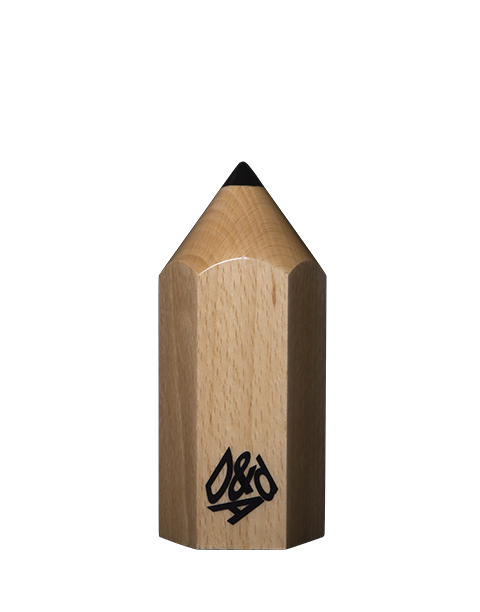 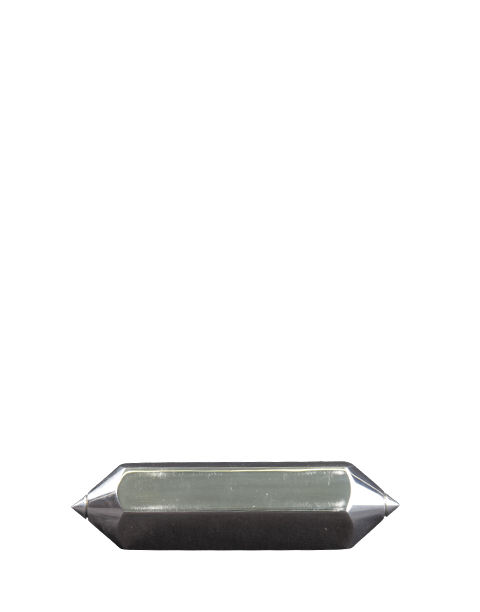 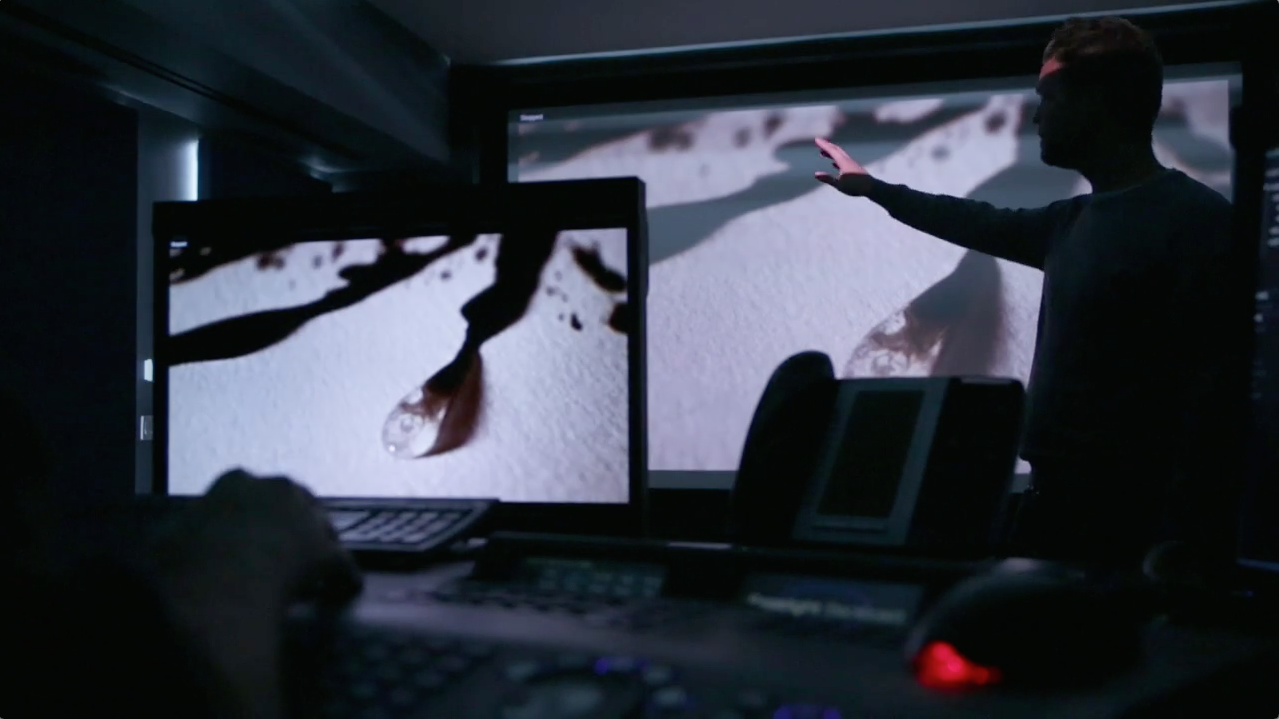