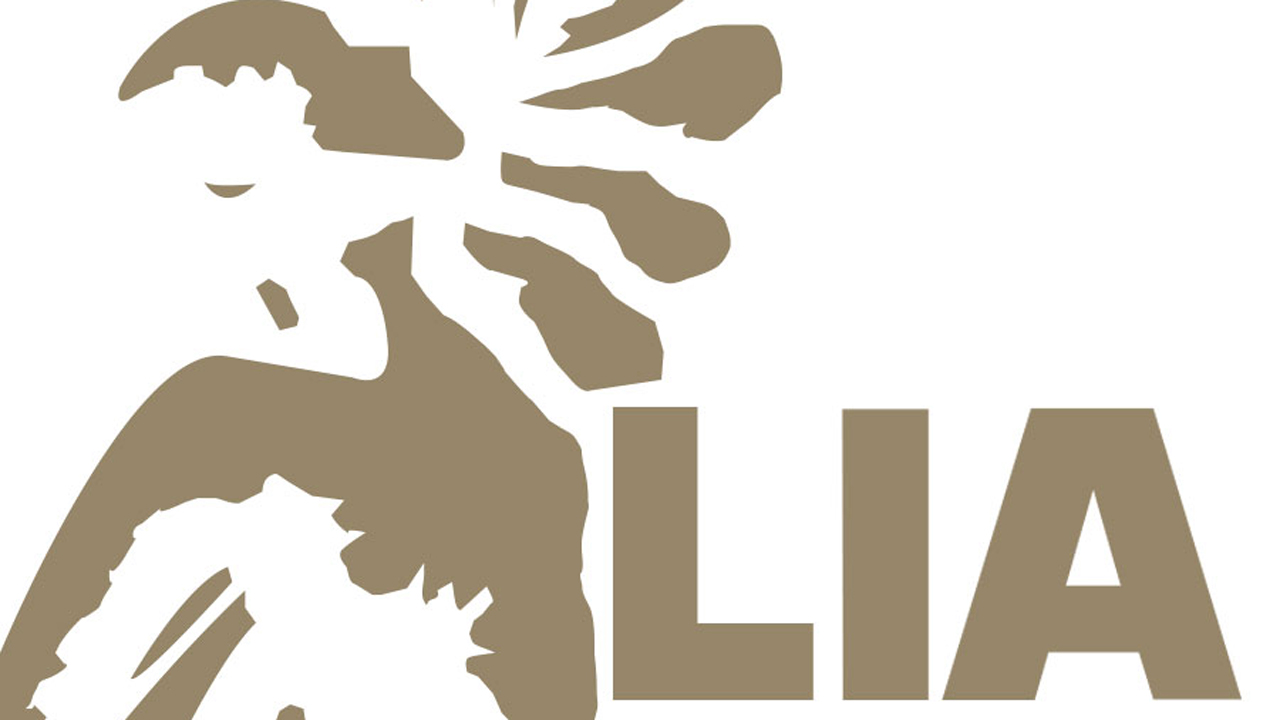 ‹ Back to List
November 8th, 2016
Share
The Mill is honoured to be recognised as Post-Production Company of the Year at the annual LIAs (London International Advertising Awards) alongside nine other key wins.

The LIAs celebrate creativity and the power of ideas. Judged by over 100 creatives from Agencies, Production Companies, Design Houses and Technology Companies worldwide, these awards are a true reflection of peer recognition on an international scale.

We are proud to announce that in the VFX and Animation categories, SSE ‘Pier’ continued its incredible winning streak achieving a Gold in each category. The ground-breaking CG liquids spot Sky ‘Q’, also won Silvers in both categories, and LG 'World of Play’ out of the Chicago studio was recognised with a Gold for VFX.