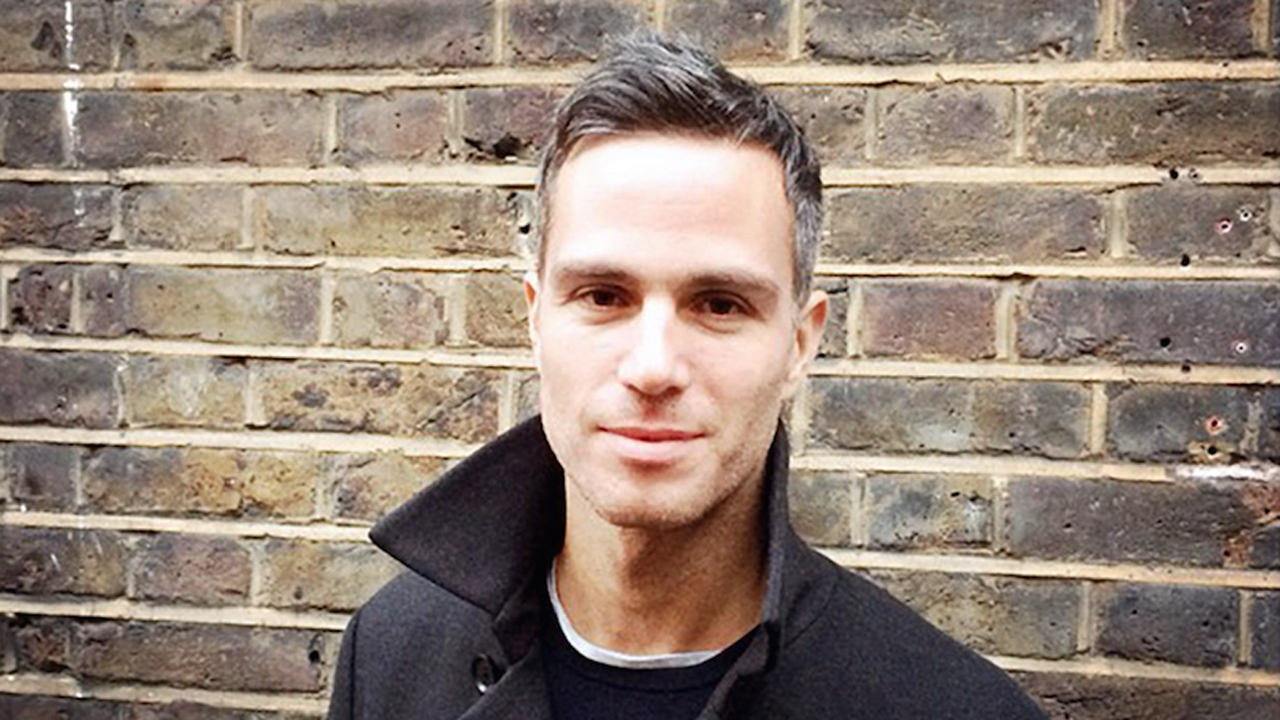 ‹ Back to List
October 27th, 2016
Share
The Mill is very pleased to announce that Jorge Montiel has been promoted to the role of Creative Director.

Jorge joined The Mill’s London Studio in 2012 as Head of Animation and has been a driving force in creating ground-breaking work and helping to cement The Mill’s creature and character animation reputation worldwide.

Having led the animation on amazing projects such as the multi-award winning SSE campaigns ‘Maya’ and ‘Pier’, Jorge has proven time and time again his commitment to pushing boundaries and creating truly spectacular work.

Some of his other classic creative highlights include the beautifully crafted Audi 'Hummingbird', and Smithwicks ‘Squirrel’.

Jorge will now adopt a broader influence across The Mill’s creative output whilst still remaining dedicated to the continued excellence of the animation team.

“Jorge is a fantastic artist and his influence creatively has been invaluable since he joined The Mill, he brings a wealth of experience to every job. It’s a thoroughly deserved appointment for Jorge - he’s been pivotal in many of our award winning commercials.”