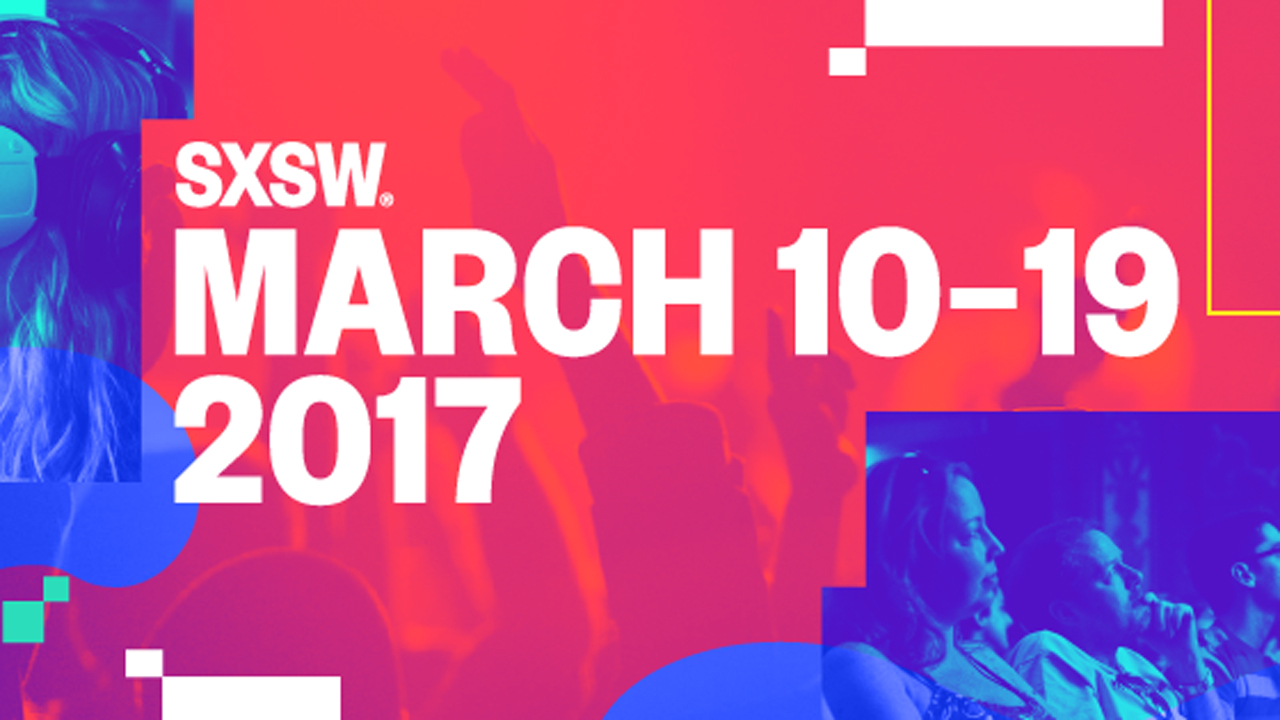 ‹ Back to List
October 18th, 2016
Share
After the success of The Mill in New York’s ECD Rama Allen’s talk, '1+ 2 = Blue: The Science of Colour in Film' at last year’s SXSW; The Mill have once again been confirmed to join the bill of high profile speakers, with two talks and a panel included at SXSW 2017.

The Mill in London’s CD, Carl Addy, will present ‘Chaos Is the New Calm’, with an aim to define how curation has altered the creative process. His talk will look at the conditions for why curation has become so important and why the creative community has either adapted or fought against this, focusing on the breakneck speed of progress, and how there are bound to be some spills on the path to great work. Using The Mill and it's collaborator's vantage points to create a series of case-studies; Carl will share the insight of a ‘no panic’ approach for when things go tits up, instead taking the longer view that this is evolution at our heels, offering a massive opportunity to become a better species of creative.

In addition, The Mill in Los Angeles’ VFX Supervisor, Gawain Liddiard, and Technical Innovations Manager, Tawfeeq Martin, will team up with Scott Gershin of The Sound Lab at Technicolor (VR/AR) and John Hendicott of Aurelia Soundworks to present ‘The Impact of Audio on the VR Visual Story’. The team responsible for Reeps One ‘Does Not Exist’, which premiered at the Cannes International Festival of Creativity this year, will re-group to provide exclusive insight into why audio is so impactful in the VR space and how it relates to visual storytelling. A live performance with mixing, looping and ambisonic 3D sound will take place, with an explanation on the science and technology of producing such sound.

The Mill London’s 3D Artist, Dan Moller, will also be taking part in a SXSWedu panel entitled 'Separating Hype from Reality: AR/VR and Learning'. The panel will look to discuss making investment in to the “next big thing” that will transform learning for students by taking them on a field trip to the moon. But the reality is that AR/VR is nothing new. The first VR head mounted display was invented in 1960 and the term AR was coined in the 1990s, but its history goes back to the 1930s. It’s time to separate the hype from the reality and this panel of experts will do just that.

Visit SXSW News for all the latest 2017 SXSW Conference & Festivals announcements as well as programming and speaker information.