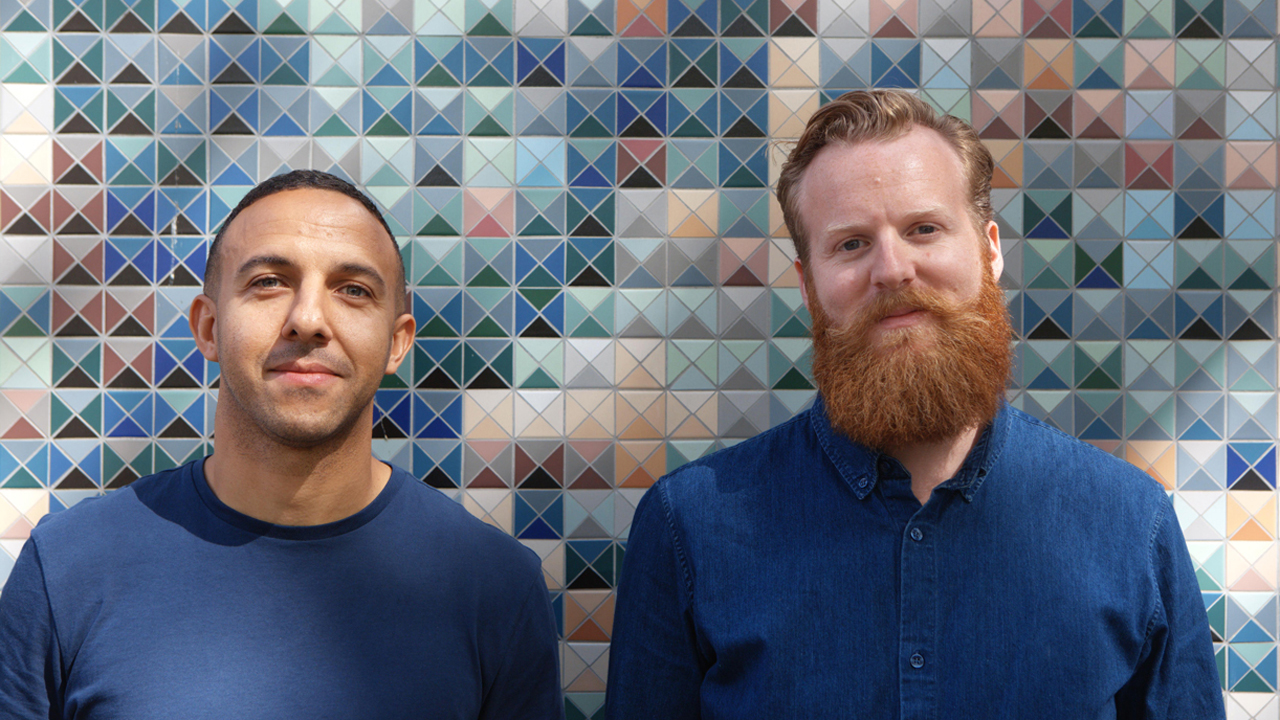 ‹ Back to List
September 30th, 2016
Share
The Mill London is delighted to announce Mike “Chappers" Chapman as Joint Head of 3D. Working alongside existing Head of 3D Rob Holmes, Mike will bring his invaluable experience to further evolve the growing department.

He has worked closely with many notable agencies, production companies and brands. Some of his recent credits include; VFX Supervisor on Cannes Lions Gold winning Audi ‘Birth’, B&Q ‘Animals’ campaign, and the John Lewis Christmas ad 'Man on the Moon'. Other previous creative highlights are: Jaguar “The Lab", Heineken ‘The Match’ and Lexus ‘Swarm’.

Mill London’s ECD, Neil Davies comments, “Chappers approaches projects through creativity, rather than just the CG technology alone. His starting point is always what’s going to make this shot look great. He also has a distinct ability to explain to absolutely anybody what he’s setting out to achieve and is very rarely fazed by a problem. I’m excited to have such a partnership as Chappers and Rob at the helm of Mill 3D London as it will allow us to continue to elevate our creative abilities even further."