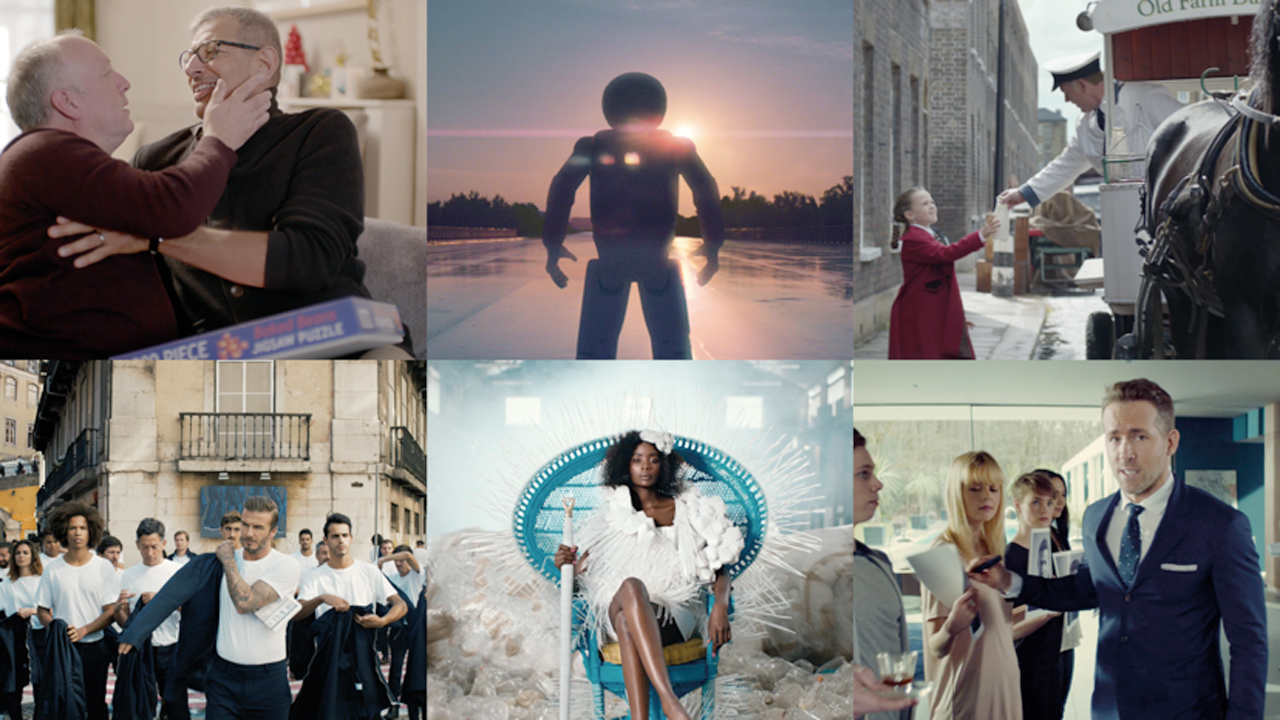 The Mill was thrilled to be able to celebrate another year in which so much of our work, a third of all the films shown, was featured in the APA Collection including; SSE ‘Pier’, for adam&eveDDB  and Frederic Planchon of Academy Films, Lloyds ‘Horse Story’ for  adam&eveDDB and Director Sam Brown of Rogue, and Honda ‘Ignition’, for Wieden+Kennedy and Somesuch’s Aoife McArdle.

It’s been another another great creative year for the UK ad industry and huge congratulations to all of the evening’s winners!