The Mill Announces Additions to its Award Winning Colour Team 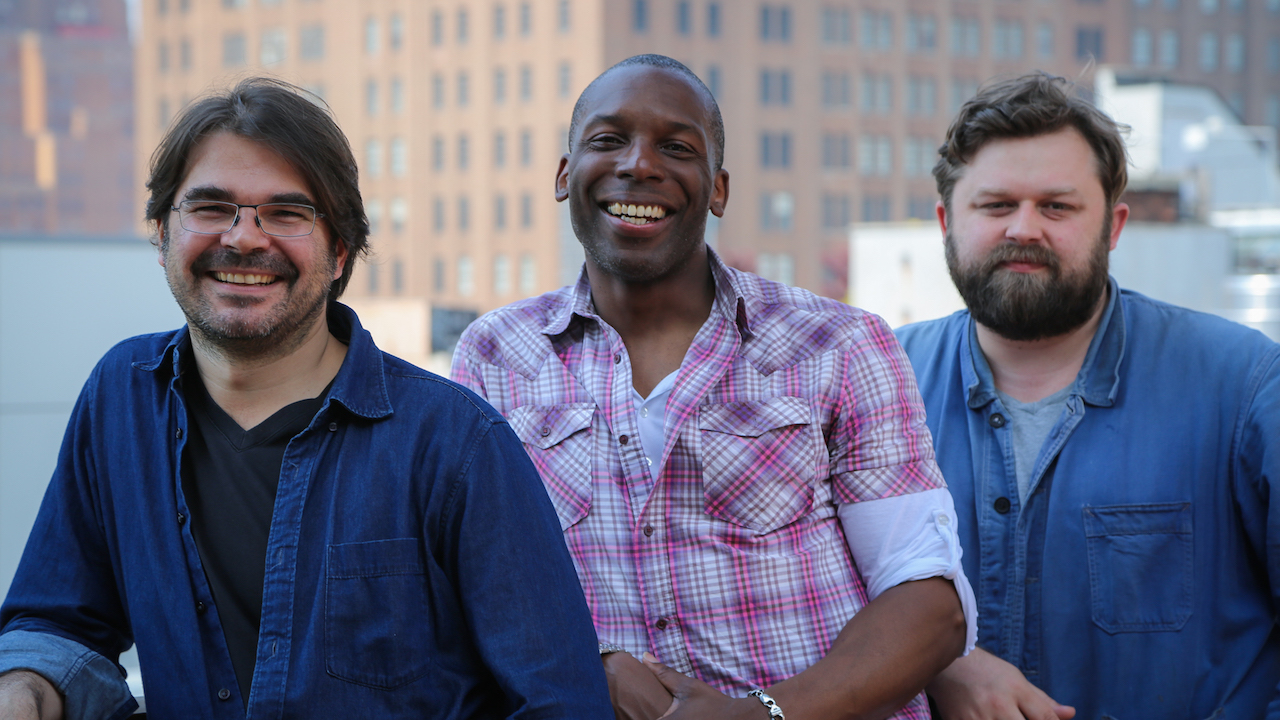 The Mill has announced several exciting changes to their Global Colour Grading department, including the addition of two new Colourists to the New York studio, Damien Van Der Cruyssen and Nick Metcalf, and the promotion of Dee Allen to Group Director of Colour.

In addition to his work within the beauty world, Van Der Cruyssen is well versed in long-form colour grading, and together with Dee Allen will be developing The Mill’s long-form offering as Director of DI.

Since his arrival, Damien has made full use of the Mill’s close relationship with Technicolor, recently grading the Mick Rock feature documentary  ‘SHOT! The Psycho-Spiritual Mantra of Rock', which premiered at the Tribeca Film Festival.

Nick Metcalf joins the New York team from Vision On, where he spent the last 6 years carving a niche out of working with both film and stills photographers to retouch and grade images for the fashion world, collaborating closely with well-known brands such as J Crew, Gap and Michael Kors.

Accompanying the announcement is the promotion of Dee Allen to Group Colour Director from his previous position of Executive Producer of Colour. In this role, Allen will work alongside the Managing Directors and Colour EP’s across all studios, focusing on the continued development of The Mill’s global creative roster and the implementation of new colour offerings and initiatives.

Head of Colour for New York Fergus McCall comments, “Acquiring and developing new and existing talent is always exciting, and these additions will ensure our continued offering of the best talent to the global advertising industry.

Together with our exceptional roster of grading talent across the group, we’ll look to continue producing creatively engaging, award-winning and visually beautiful work as well as build many strong new client relationships, and cultivate existing ones. The developments to our team usher in a new era for colour grading at The Mill, wherein we’ll be looking to expand on our colour capabilities and offerings.”