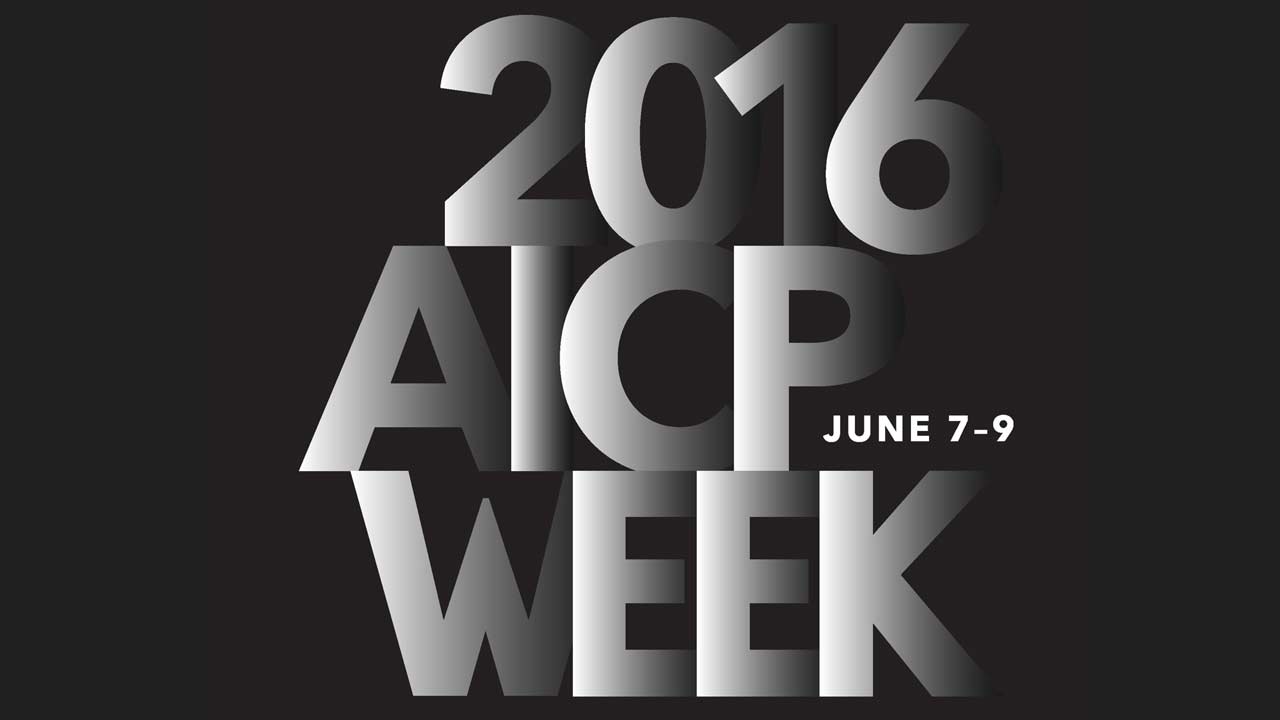 Members of the advertising industry flocked to New York in force last week for the annual and iconic AICP week and awards gala.

AICP (Association of Independent Commercial Producers) dominates the industry calendar as a way for creative thinkers, innovators and producers to get together, share ideas and celebrate the creative achievements of the past year.

Here are our highlights from the week:

THE PANEL: ‘The Work Behind the Work: How VR Experiences are Created’

Executive Producer for Digital & Emerging Technology Boo Wong joined other notable industry talents on Wednesday’s panel, ‘The Work Behind the Work: How VR Experiences are Created’.

Together, the team discussed the projected valuations of the AR & VR industry as well as touching on the successes and challenges the industry has already come up against in areas such as distribution, education, perception and talent. 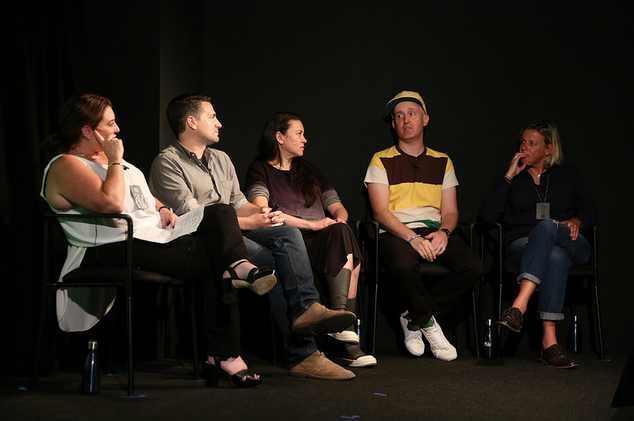 Partygoers danced the night away, had their advertising fortunes told and lost their voices in the secret karaoke room…

Each year The Mill’s emerging technology team is charged with a reinvention of the traditional photo booth concept. As ever, the team put their creative and technical brains to the test, and produced something truly magical; The Mood Bling Booth. 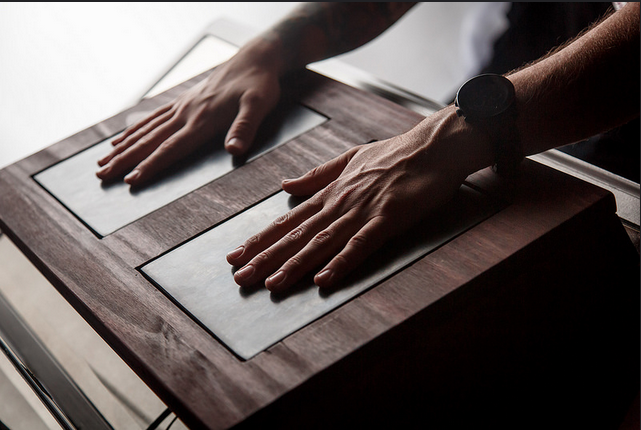 Stepping into a futuristic chamber, users were asked to take a seat and place their hands on two biometric sensors. By measuring the user’s galvanic skin responses, custom built generative software was able to gauge the subject’s ‘mood’ and in-turn produce personalised art which can be seen pulsing inside their mind. 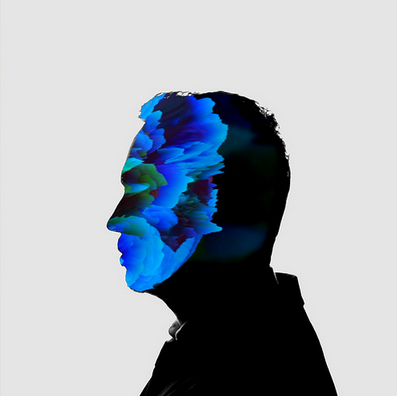 Executive Creative Director for The Mill in New York, Rama Allen comments, “We are fascinated with the impossible portrait. This is an image that goes beyond capturing the subject’s visage, but seeks to visualize their autonomic nervous system, and in a way, their mood.

Mood Bling makes the invisible visible. It elicits emotional responses and feeds on them. Using a participant’s biometric data it generates a real-time motion sculpture of your stress level using galvanic skin response readings. This animating bloom is then automatically composited into the subject’s portrait.

Mood Bling collides the old with the new. It captures your image and imbues it with the fingerprint of your body’s data. It induces wonder and inspires curiosity about the invisible machinations within us all.” 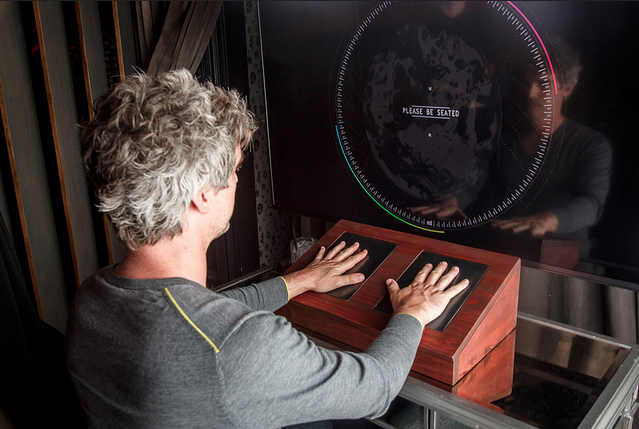 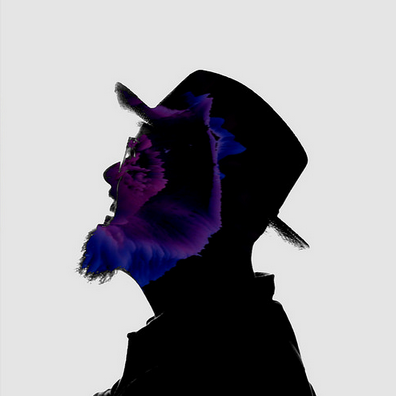 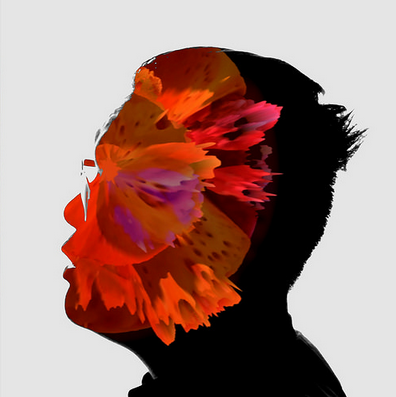 See photos from the evening here.

As the week drew to an end, agencies, production companies, VFX studios and brands from all over the country crossed their fingers as the winners were announced at the 25th annual AICP Gala, held at the Museum of Modern Art.

The Mill are thrilled to have been honoured in the VFX category, winning two awards for Under Armour ‘Rule Yourself’, working in collaboration Droga5 and Director Wally Pfister, and Game of War ‘Rooftop Alliance’, created by Untitled Worldwide and directed by Fredrik Bond.

The Mill was also honoured to have been involved in crafting several other of the award winning projects of the night, including Under Armour “Gymnastics” which was awarded for Cinematography, and Nike Golf “Ripple” and AT&T “Close To Home”, both awarded for direction. The Mill had a hand in crafting each of these projects, and we were particularly proud to see AT&T ‘Close to Home’ pick up the award for Advertising Excellence in a Single Commercial. 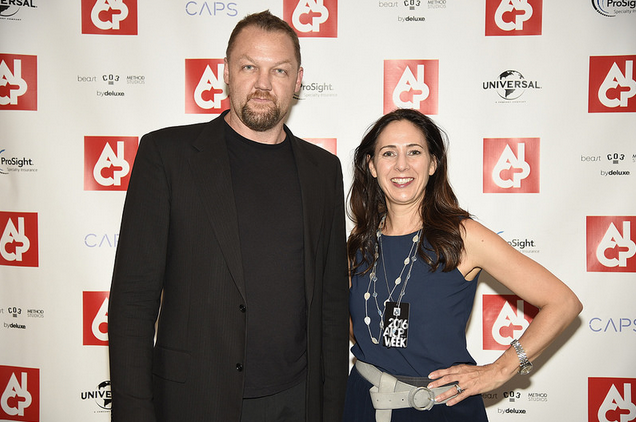 Read more about AICP and their upcoming events here. 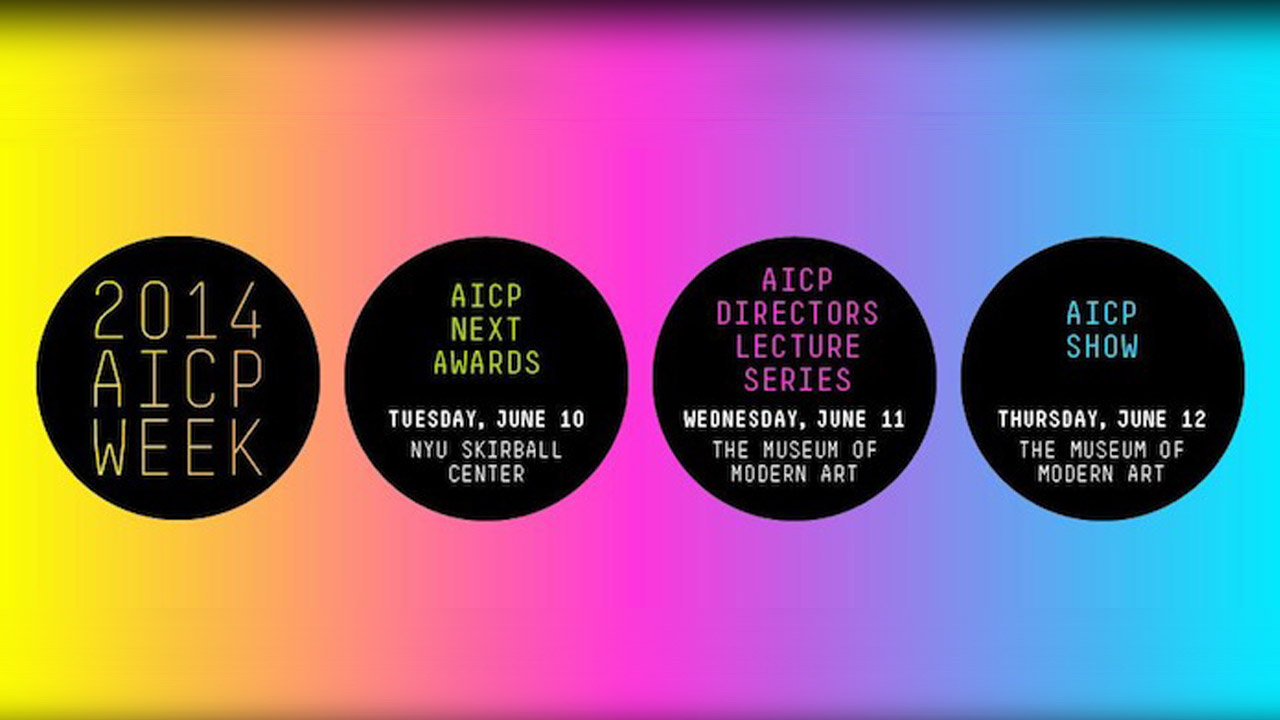 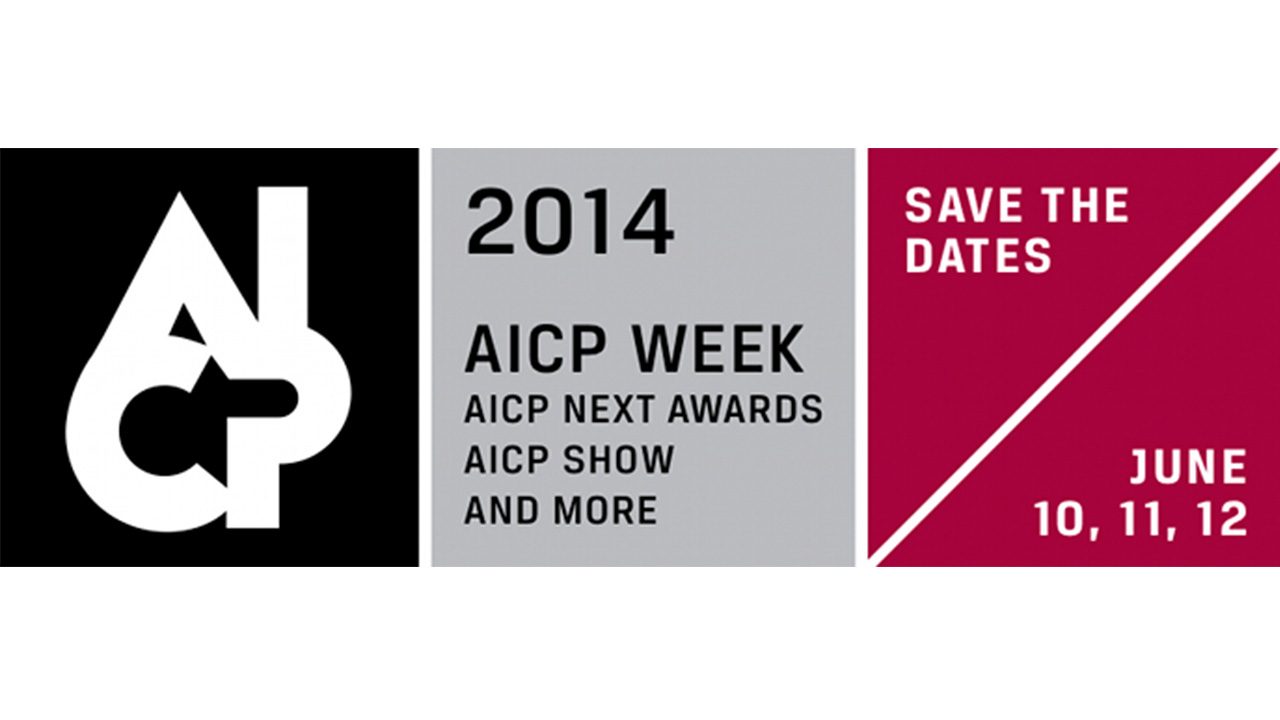 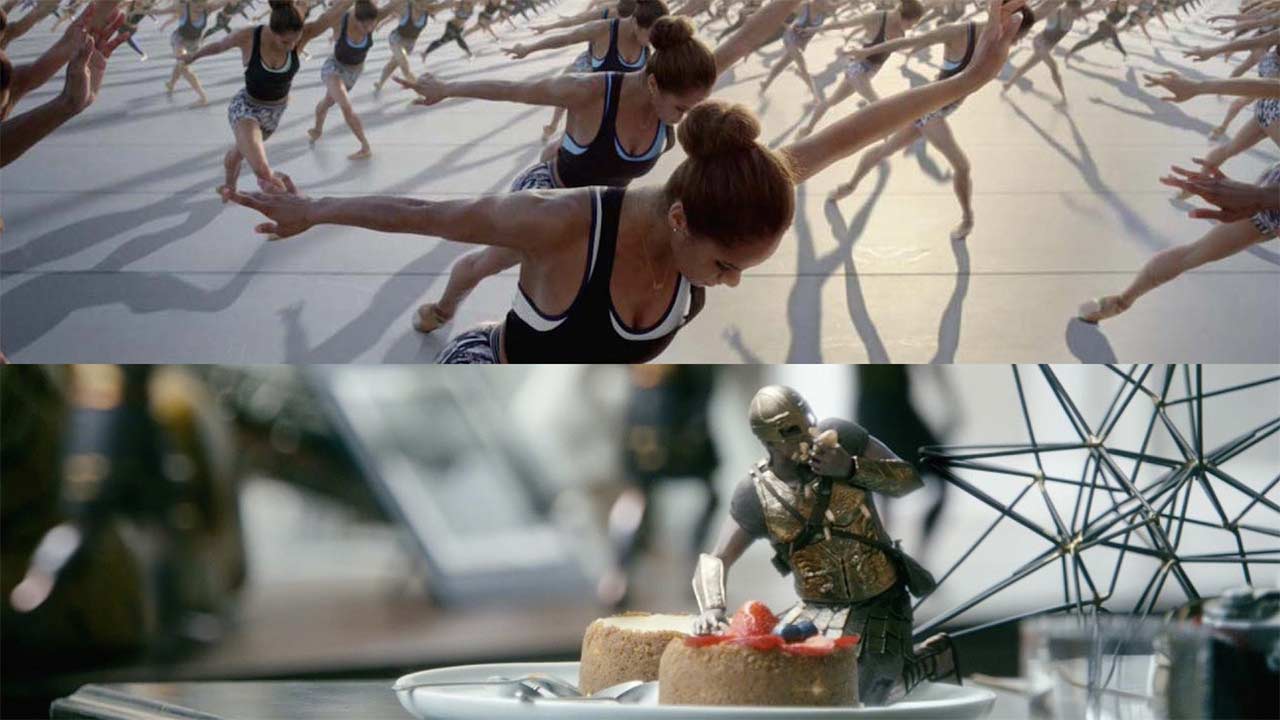