D&AD 2016 Title Sequence: Behind the Scenes 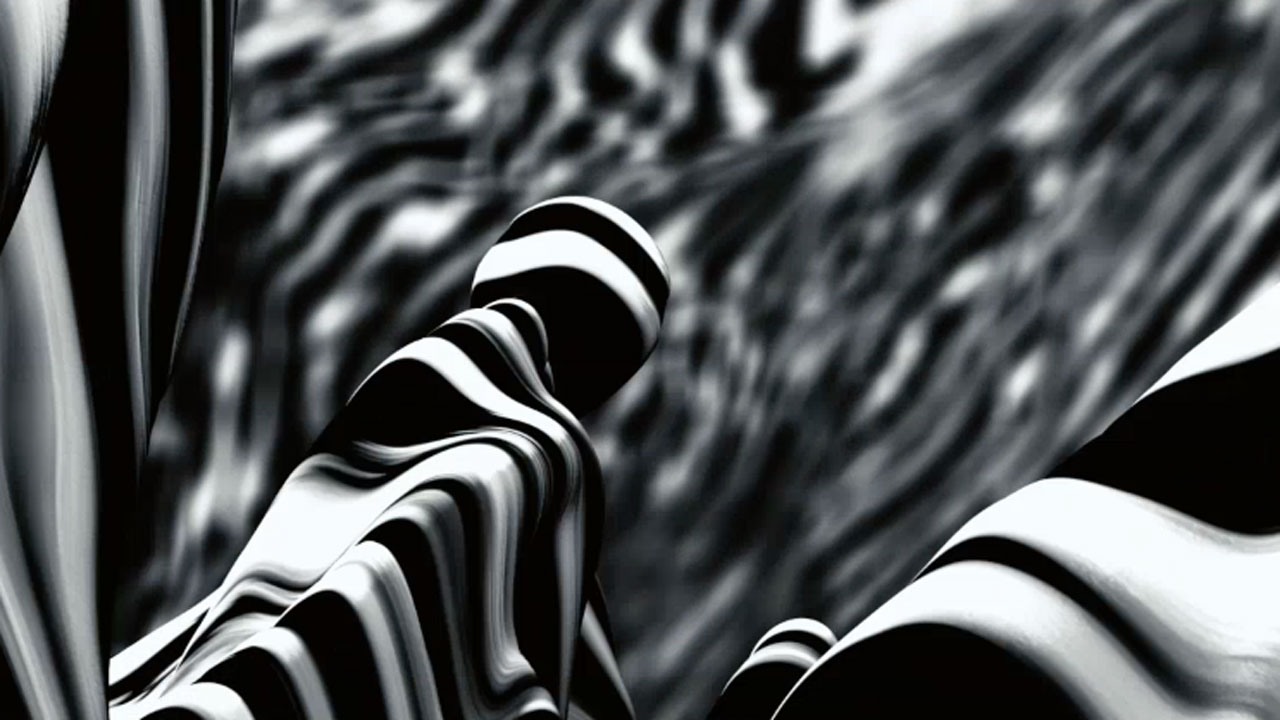 ‹ Back to List
June 3rd, 2016
Share
The best in design, advertising and digital work from the past year was celebrated at the recent D&AD awards which saw hundreds gather to see who had won the highest of accolades - a D&AD pencil.

Led by Creative Director Carl Addy and Director Ivo Sousa, Mill+ continued their ongoing collaboration with the prestigious D&AD awards once again this year, creating the concept, design, art direction and animation for their 2016 opening title sequence and ceremony teaser.

The D&AD awards highlight original thinking and inspirational work from across the creative industry and the concept this year was based on an insight into the power of industry trends and fashions.

This culture is depicted through the inclusion of graphic patterns that move in a harmonious direction to form a uniform visual landscape. As you move in closer you see that the anomaly in the system is depicted by an icon representing the D&AD awards. Pulling out wider the film makes reference to the power of originality and its followers by seeing the disruption change the landscape into a new graphic form, which settles into a new pattern. 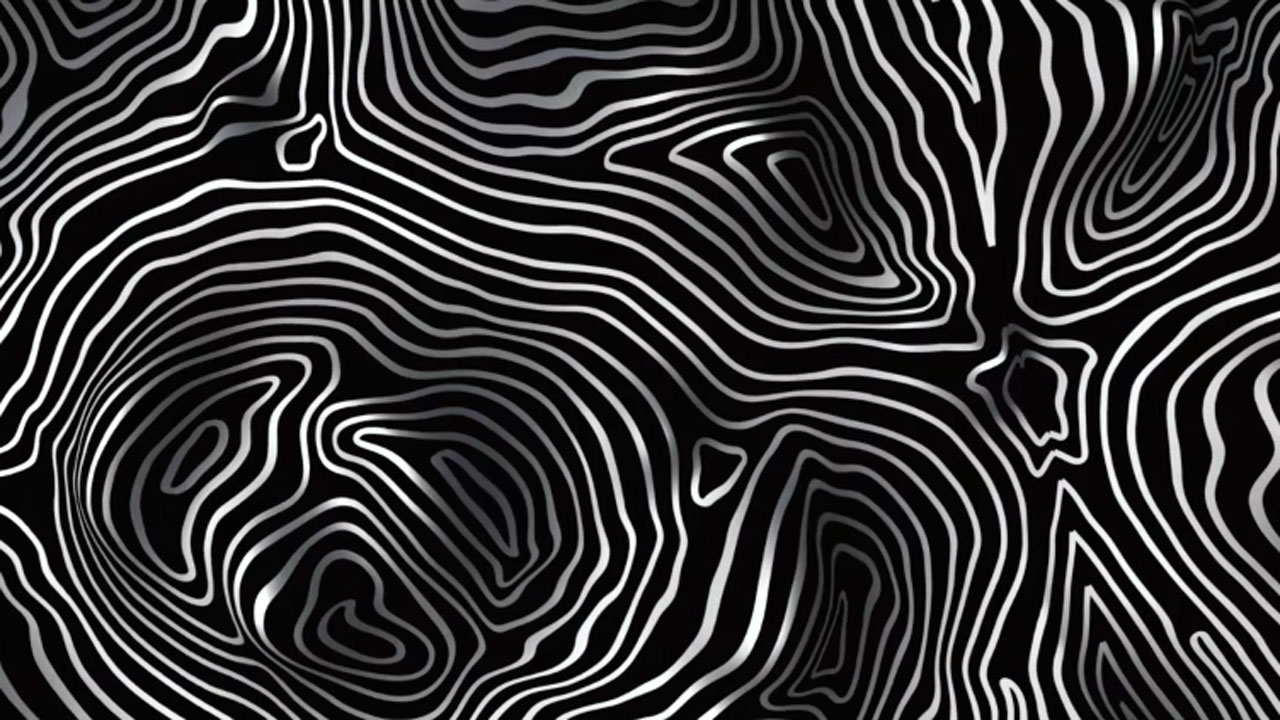 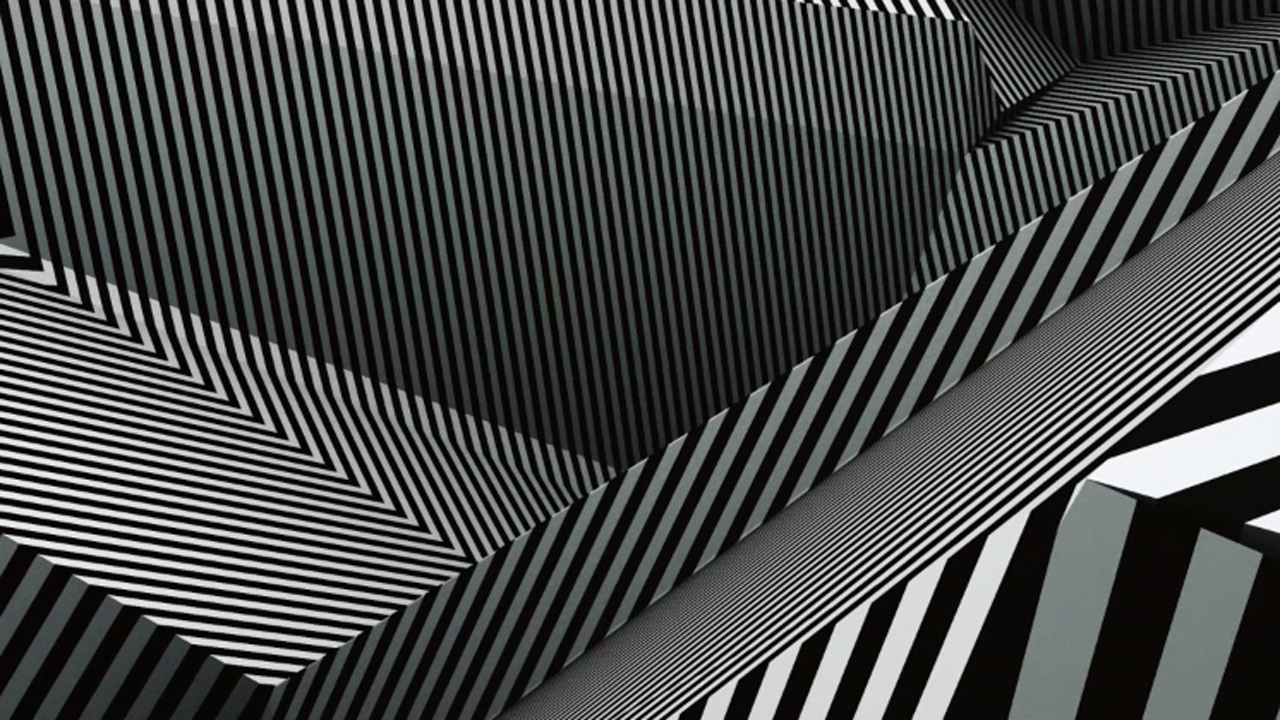