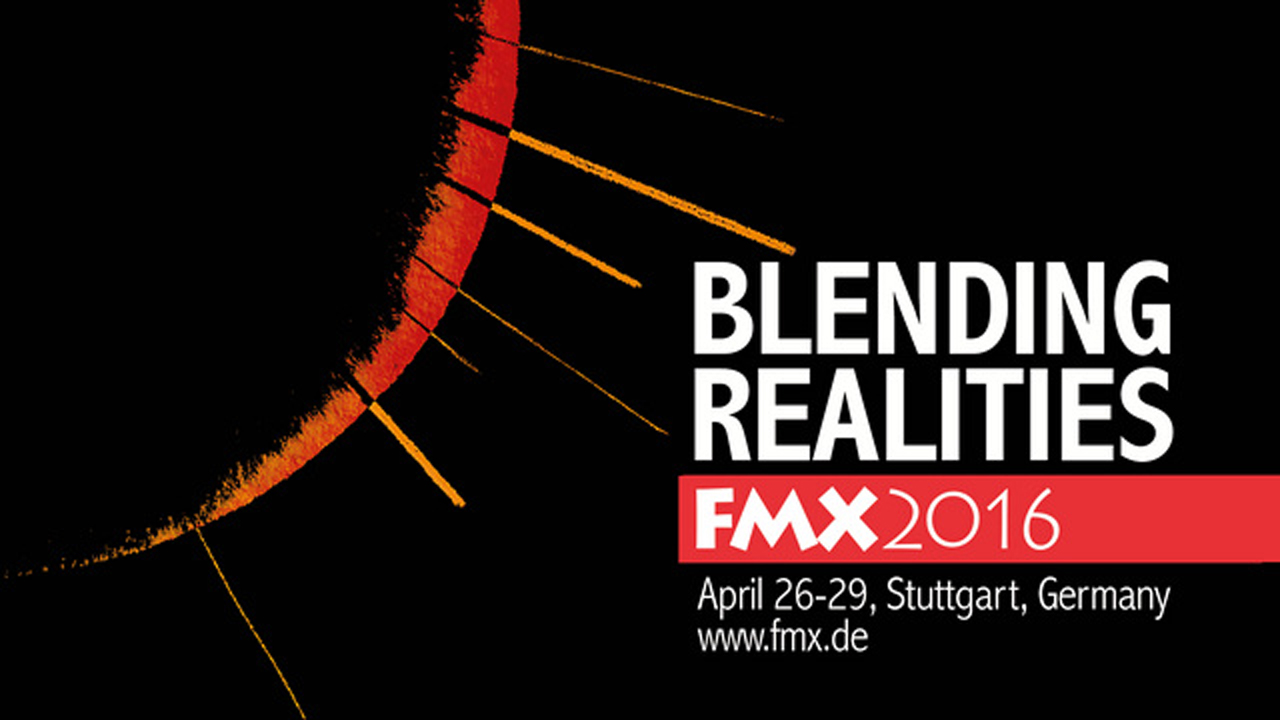 ‹ Back to List
May 1st, 2016
Share
FMX comes round once a year in the German city of Stuttgart and is housed within the beautiful 19th Century exhibition hall - Haus der Wirtschaft.

The event sees the leading VFX, VR and animation studios and specialists come together to discuss the latest trends and present their latest work.

The Mill went along to meet new possible talent via the recruitment hub, showcase some of our latest and best work and discover new industry trends and techniques.

We caught up with those who attended to provide some insight into their highlights from the festival. 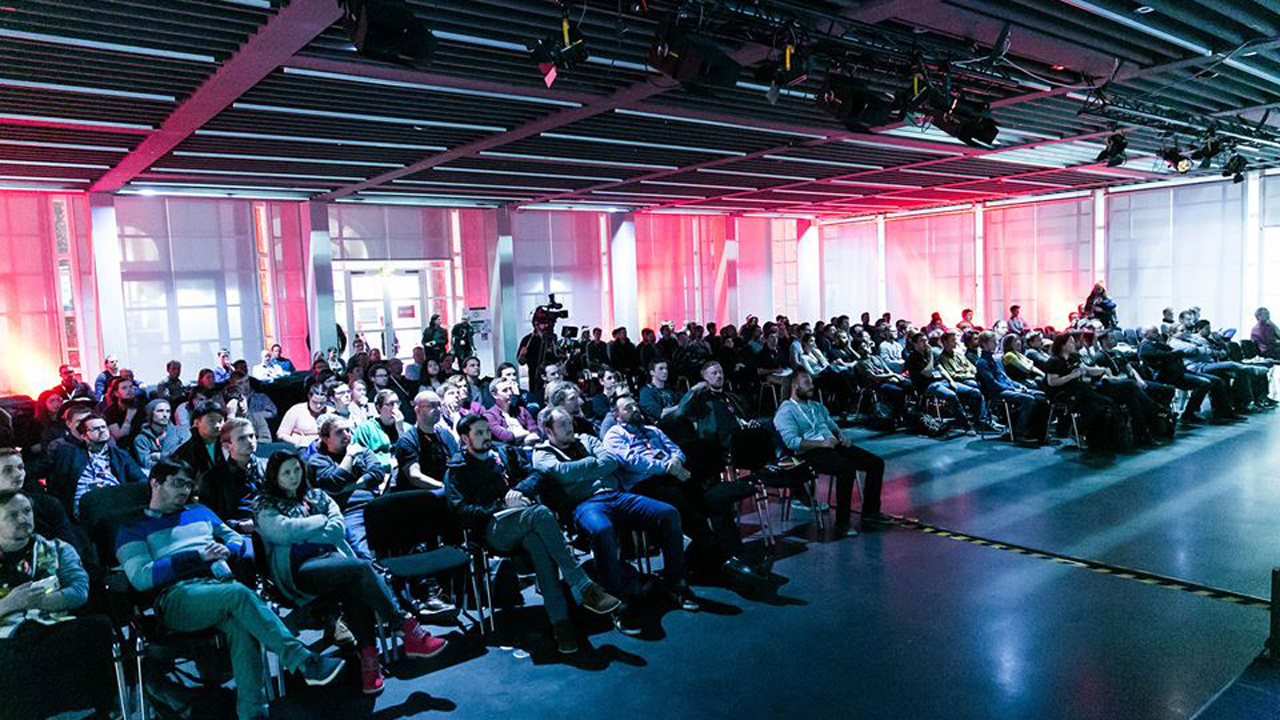 The Virtual Humans Workshop, hosted by Mike Seymour, was a particular highlight.

Featuring a panel of leading experts in the art and science of digital humans, it covered everything from ILMs' "Brother Termite" performance capture tests for James Cameron in the early 2000s, to the latest Disney Zurich research being used for Maz Kanata's eyes in "Star Wars: The Force Awakens.

Given my involvement with The Mill's fledgling diversity group, I jumped at the chance to attend a panel on 'The Representation of Women in Visual Arts'.

The discussions covered a range of topics including building confidence amongst female artists in the workplace, wage disparity, workforce gender imbalance and barriers to promotion.

On diversity in creative development, I loved a succinct point made by USC researcher Marientina Gotsis; that "Diverse voices can tell diverse stories authentically". With storytelling so important to us at The Mill we strongly agree.

Panellist Franziska Bruckner highlighted that only a little over 10% of FMX speakers were female, contrasted with around 30% for FMX attendees in general.

Progress in this area has been slow but it is certain to improve if we continue to engage these sorts of discussions and more importantly to actively take the steps required.

I'm optimistic and would love the opportunity to attend again next year to share and monitor developments, and to hear more about the efforts in our industry. 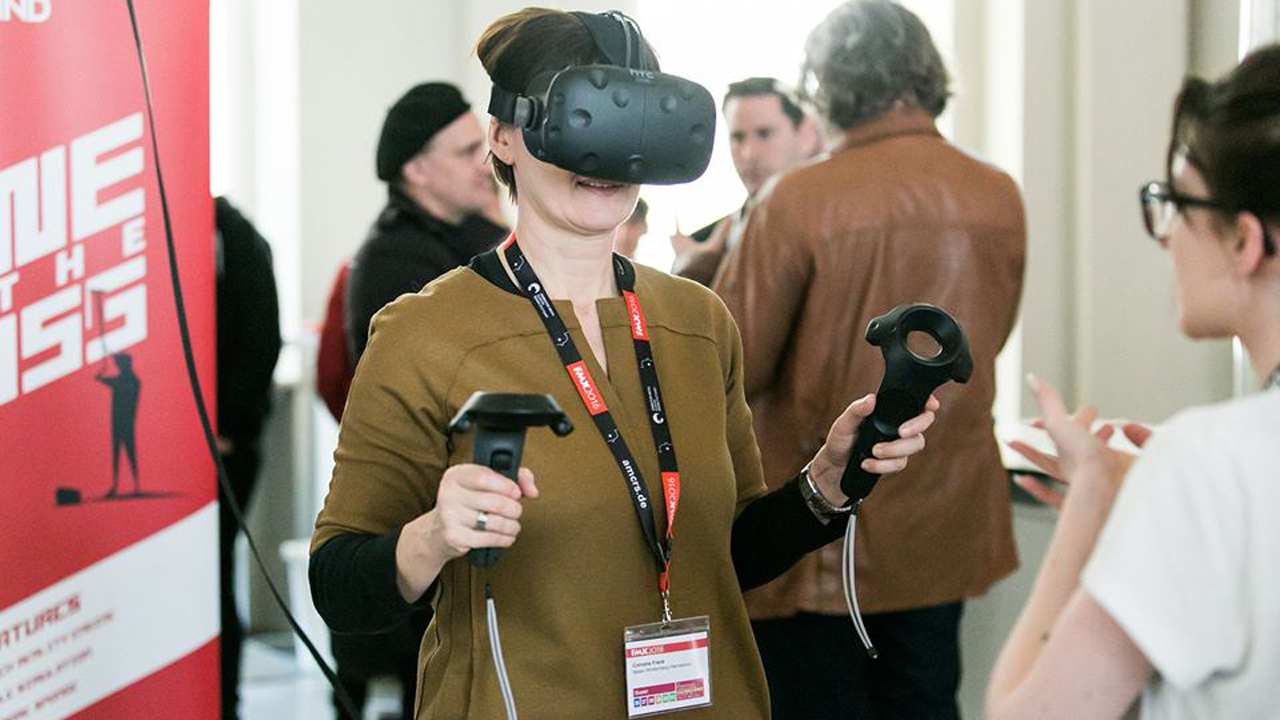 When I learned that the theme for this year's FMX was “Blending Realities”, my ‘New Technology Spidey Sense’ started tingling. And BOY was it right!

2016 was always going to be the year when tech like VR and AR grew up, and with such an incredibly strong showing at FMX only confirming this I was delighted to attend and what’s more present a talk on VR to boot.

Just looking at the 4 day schedule of talks and demos immediately gave me a sense of how serious FMX was taking what some call ‘emerging technologies’. An easy 20% of the talks were focused on topics such as storytelling in VR, 360 Video production, real-time content creation techniques and the social and physiological aspects to these new technologies.

I got to experience Microsoft’s Hololens for the first time courtesy of the guys at Pearson.

Vicon demonstrated a live motion capture/VR hybrid system that allows two people to exist within the same environment and see each other as captured avatars. This was the closest thing to an actual Star Trek Holodeck that current technology allows and it BLEW MY MIND!

My experience at FMX this year has reinvigorated my already bubbling enthusiasm for this technology that is no longer emerging. Whilst it’s not yet entirely fully formed we’re beginning to see the shape of what will no doubt become a defining technology and medium of the future.

An interesting talk this year on the rendering side was 'The Virtual Production of "Construct”. Kevin Margo from Blur Studio spoke about how he rendered his fully CG short movie using GPUs from his three workstations and the help of GPU cloud computing.

Although this project has already been heavily advertised by both Nvidia and Chaos Group for the past two years, it was really interesting to see how Kevin harnessed the computational power of GPUs to get near-realtime fully raytraced renders on set using his virtual camera.

Virtual production and realtime visualisation are nothing new (it was pioneered on Avatar) but the quality so far was lacking because of realtime constraints (most of the models are low resolution, lighting is very basic, etc). On the set of Construct, Kevin was able to preview full resolution characters, set, final lighting, shading as well as motion capture on the fly thus directing with the final look in mind.

Other compelling talks included one on ManVsMachine's Nike Flyknit commercials that have garnered a lot of attention lately. Matthias Winckelmann explained how they use Cinema4D and Houdini to produce amazing abstract procedural effects. The attention to detail is impressive and the commercials are very much on point both from an artistic and technical point of view.

For more information on talks, discussions and demonstrations from the festival, please visit the FMX website. 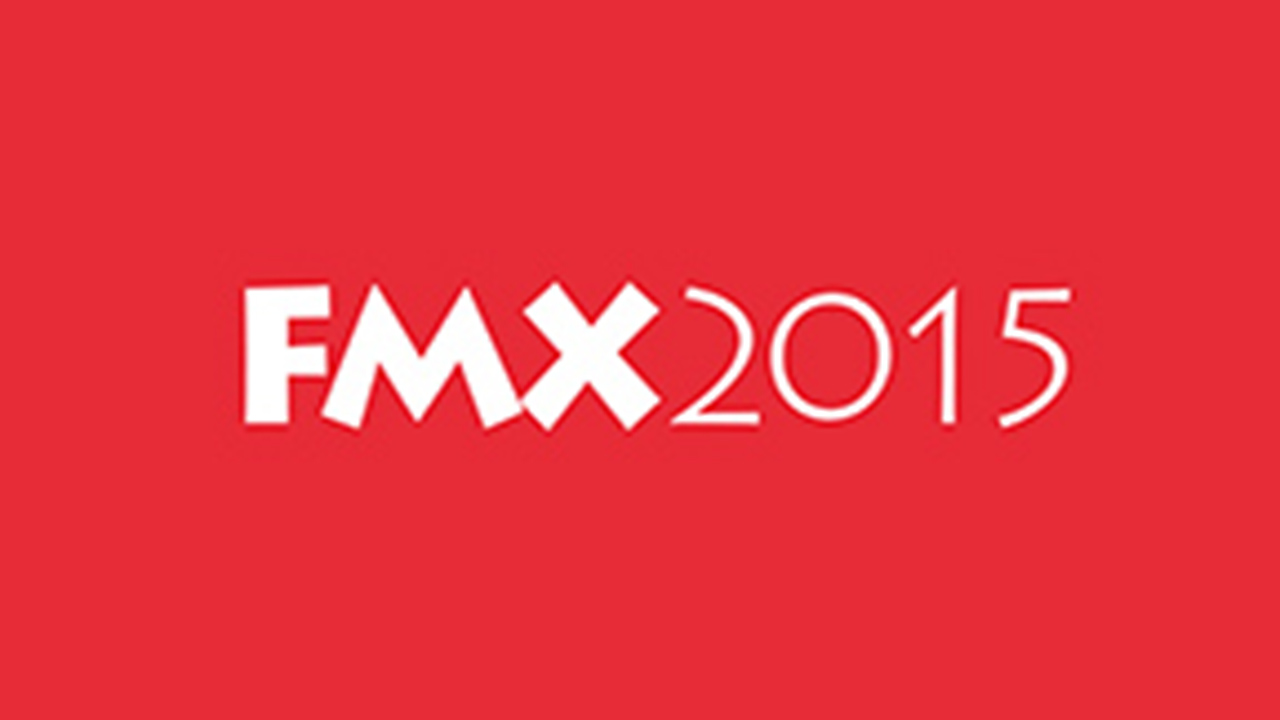